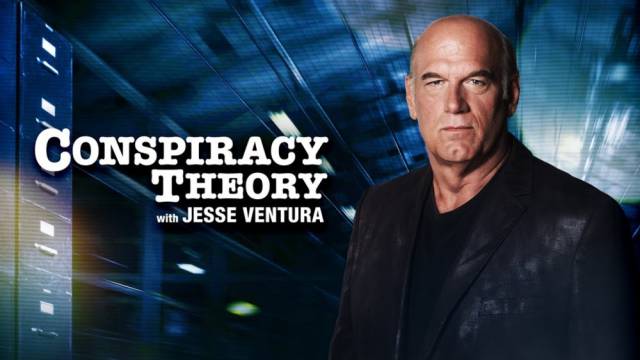 Former professional wrestler, Jesse Ventura has had quite an extensive career and time in the public eye. A career in the U.S. Navy helped to give him a credible background to serve as the Governor of Minnesota from 1999 to 2003, and his time as an actor and political commentator helped to ingratiate him to the public. Ventura added his name to the list of entertainers that went on to pursue a career in politics, since even Ronald Reagan and Arnold Schwarzenegger both had an acting background. With Ventura having an inside track to all of the inner workings of Washington, his truTV show seemed like a real whistleblower move on his part. Investigating many of the controversial topics in politics, Conspiracy Theory with Jesse Ventura ran for three successful seasons before it was canceled in 2013. Many of the episodes investigated hugely controversial topics, and some episodes even sparked government officials to release statements about the show. Some speculate that the real reason the show was canceled was because it brought to light something that the government wanted kept quiet.

X
Some Conspiracy Theories That Might Actually Be True
>
9/19
<