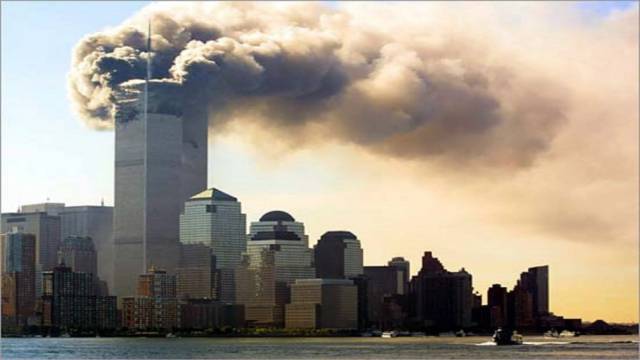 While some think of 9/11 as the moment the world became aware of true terrorism in the United States, others think that it was actually a cover-up to disguise a mass murder. Experts have cited the inconsistent temperatures in the heat structures at the World Trade Center, and there are claims that the stream of debris told a different story. Also, the way the buildings came down appeared to be a calculated decision rather than a structural inadequacy. The rate at which the buildings collapsed and the style in which they fell helped add fuel to the theory that it was actually brought down on purpose. The building blueprints were withheld from the public for an extended amount of time, and when they were finally revealed it showed that the structure was more than sound. The structural steel columns in the core of the building should not have allowed the same fall that occurred. There was also a third building that was referenced by BBC and CNN. Building 7 was across the street from the North Tower, wasn’t hit by a plane, had fires on only a few floors, and yet collapsed in a demolition style the night of 9/11.

X
Some Conspiracy Theories That Might Actually Be True
>
8/19
<