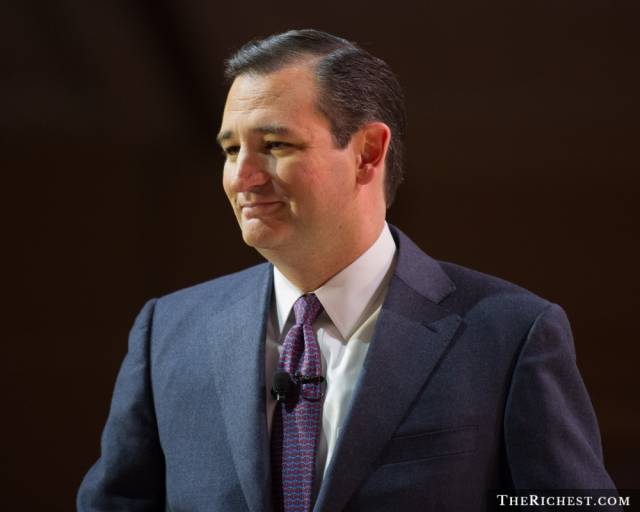 The assassination of JFK has always been surrounded with a cloud of mystery and distrust, since many feel that Lee Harvey Oswald could not have worked alone. Many reference the “Magic Bullet theory,” saying that it simply wasn’t possible for him to have shot all the bullets throughout the incident, and of course there is the grassy knoll theory. Yet many have wondered who could have been the other shooter. While some say the United States government or even Cuba was involved, others reference a photo that was taken of Oswald shortly before the shooting. He is seen passing out pamphlets with another man, who some have cited as none other than Rafael Cruz, the father of Ted Cruz. Donald Trump actually picked up this story and helped to perpetuate it, but Cruz responded to USA Today saying, “I guess I should go ahead and admit yes my dad killed JFK, he is secretly Elvis and Jimmy Hoffa is buried in his backyard.”

X
Some Conspiracy Theories That Might Actually Be True
>
7/19
<