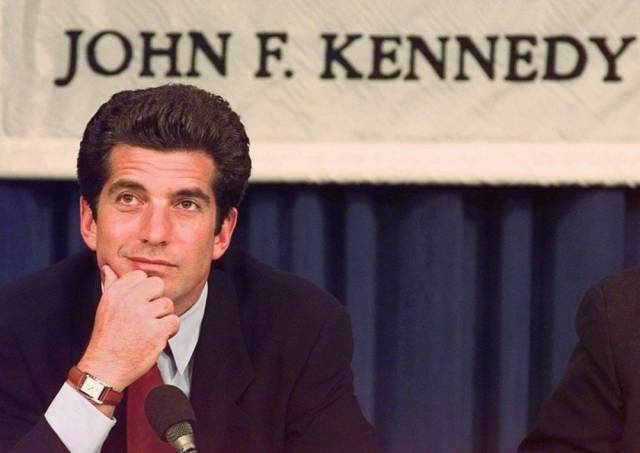 The public first fell in love with John F. Kennedy Jr. when he was photographed playing underneath his father’s desk as a child, but he quickly became America’s heartthrob as he matured. The assassination of JFK was Earth shattering for the American public, and it felt like all of their hopes were put into his son “John John.” When the world heard the news of his plane crashing, it was another shocking blow to the psyche of Americans. Yet many believe it was not pilot error or a simple mishap. One conspiracy theory suggests that the plane was actually involved in a bombing set in place by Osama bin Laden. In various recordings, he made mention of President Kennedy and also offered some conspiracy theories of his own. With JFK Jr.’s connection to New York and the embodiment of the American people, it doesn’t stand outside the realm of possibility that he would be a target for a terrorist organization.

X
Some Conspiracy Theories That Might Actually Be True
>
6/19
<