Life In Ancient Rome Was No Picnic (12 pics)

When we think of Ancient Rome, we often imagine the glorious hustle and bustle of people set to a gorgeous backdrop of Roman architecture. While Ancient Rome was indeed a beautiful place, there was a ton of nasty shit going on. 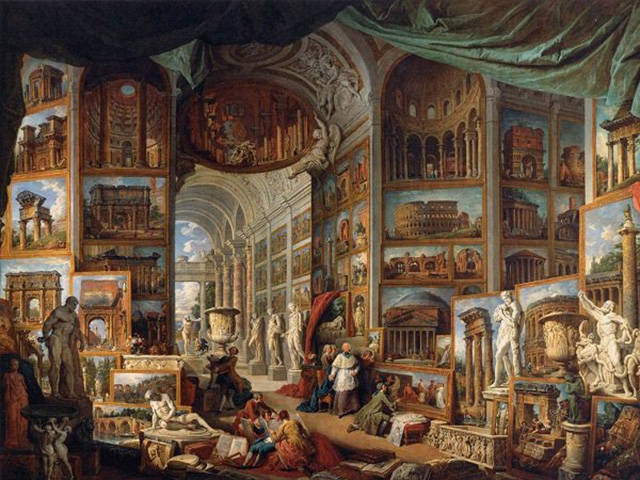 They washed their mouths out with piss

Piss was somewhat of a hot commodity in Ancient Rome. In fact, people made careers out of collecting piss! Some people collected it from public urinals, others would literally go door-to-door asking people to fill up a cup. But… why?

Piss was used for several things back in those days. It was used to wash clothes. People literally drenched their clothes in piss, and stomped on it with the hopes of having fresh clean clothes by the time they were done. Another way in which urine was used was as… wait for it… mouthwash. People used to rinse their teeth in piss to freshen their breath and whiten their teeth. 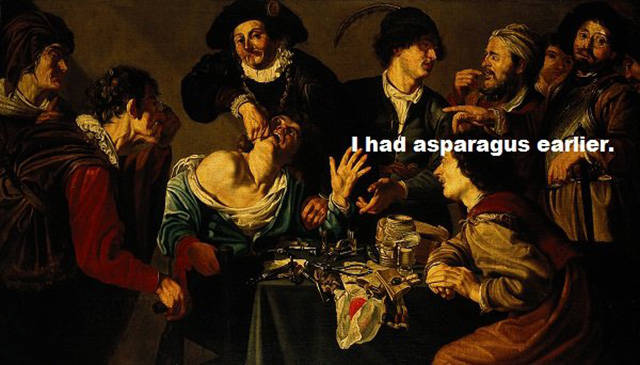 Goat dung was used quite a bit as well

Whats some piss without a little bit of shit?

Since Band-aids weren’t a thing back then, the Romans would use goat dung to patch up their wounds. Apparently, the best goat dung was collected in the spring and then dried. However, fresh goat dung was good in a pinch.

It doesn’t end there. Just like pee, the Romans had to find a way to get it into their mouths. When charioteers were tired and needed a boost, they would drink goat shit boiled in vinegar, or ground up goat shit mixed into water for an energy boost. It’s no red bull, but that’ll do, donkey. 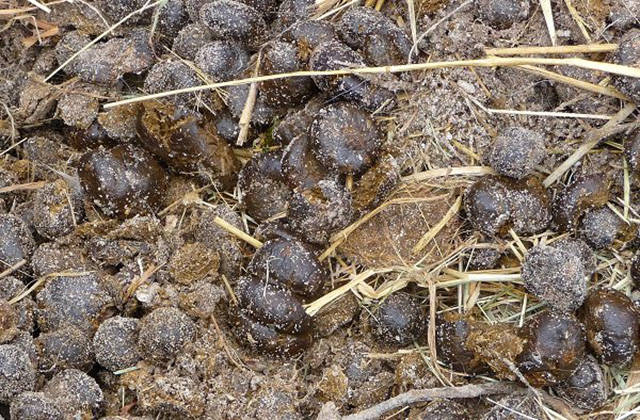 Toilets could explode underneath you

Taking a dump in Ancient Rome wasn’t a good time. There were creatures living in the sewage systems that would jump up and bite you as you were doing your business. On top of that, the methane build up in these toilets could get so bad that they would ignite and explode underneath you. Ain’t that some shit? 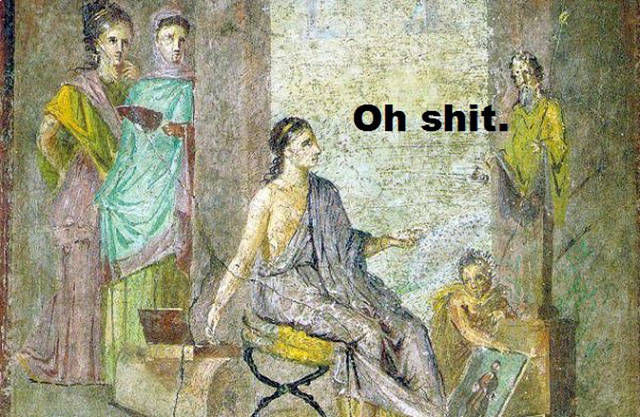 Ancient Rome had 8 times the population density that New York City has. Combine that with the poor living conditions and lack of medical care, it was a breeding ground for disease and all sorts of sketchy ways to die. 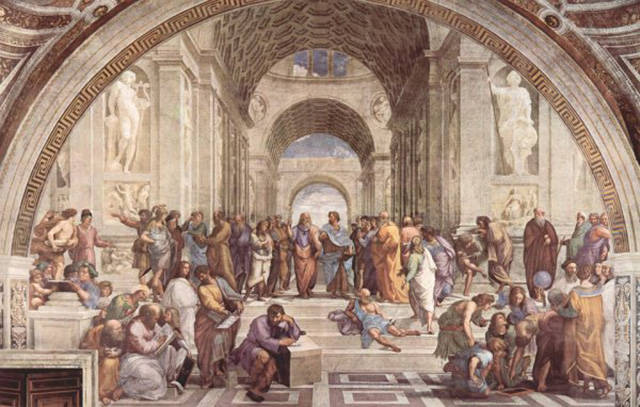 Get this, in most public toilet systems during ancient times, there was no toilet paper roll to pass around. What did they use? When taking a dump, the people would all pass around a stick with a sponge on it to wipe themselves. These sponges were never cleaned, and you had to share with everyone in the public restroom. 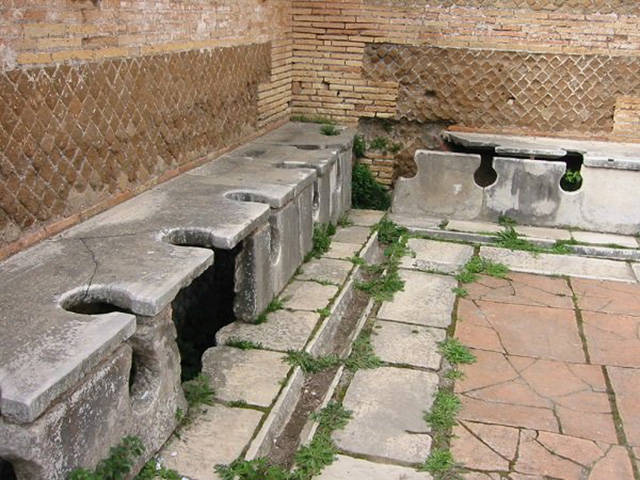 Celebrated gladiators would shave their skin cells off and have them bottled and sold to women as an aphrodisiac. Women would typically mix the skin cells into their facial cream and then rub it all over themselves with the idea that it would make them irresistible to other men. 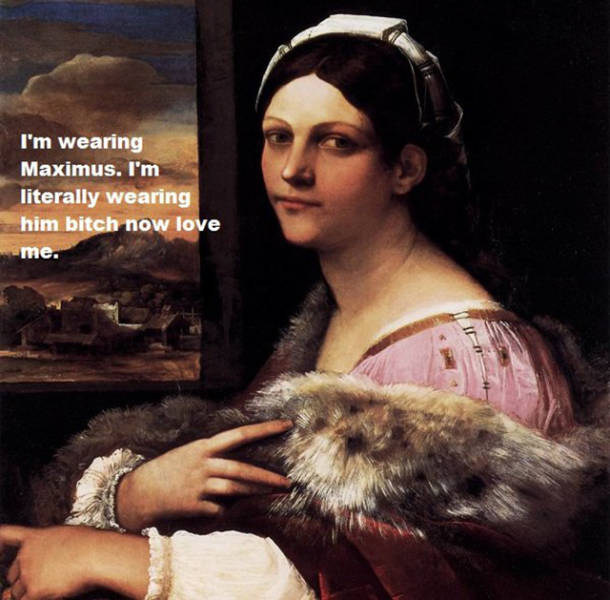 The city of Pompeii was filled with sexual shit. The town had penises etched all over the place, and even a statue of Pan having sex with a goat! There are even penises engraved into the roads, with the tips pointing to where the nearest brothel was. 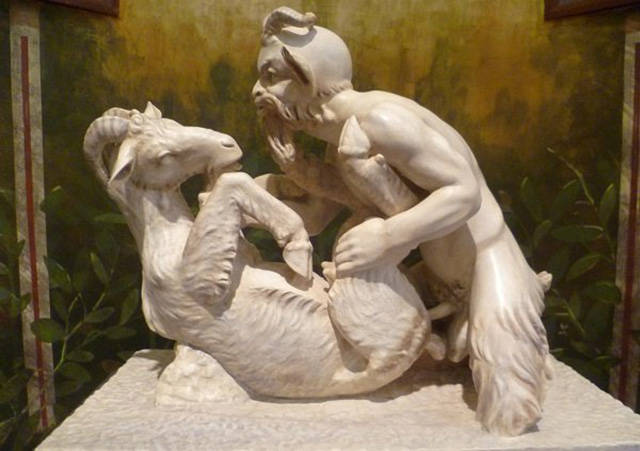 Penises were everywhere in Rome

The Romans were proud to show off their meat. Penis necklaces were pretty damn popular too. Furthermore, Romans believed that penises brought good fortune, and they wore them for good luck. They even drew penises on dangerous spots to ensure that people don’t get lost or harmed. 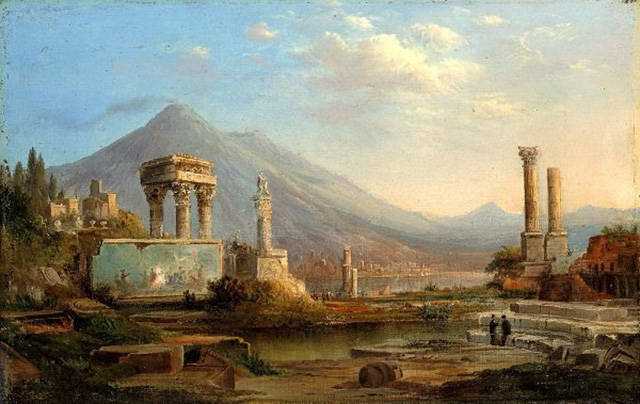 Because who doesn’t love eating forever right? The wealthy ancient Romans would literally eat until they couldn’t anymore, then they would throw up to make room and do it all over again. Usually, they would have bowls kept beside them to barf into. However, some people were so lazy they would just huck right onto the floor beneath them. Not to worry though, slaves were there to clean up the mess. 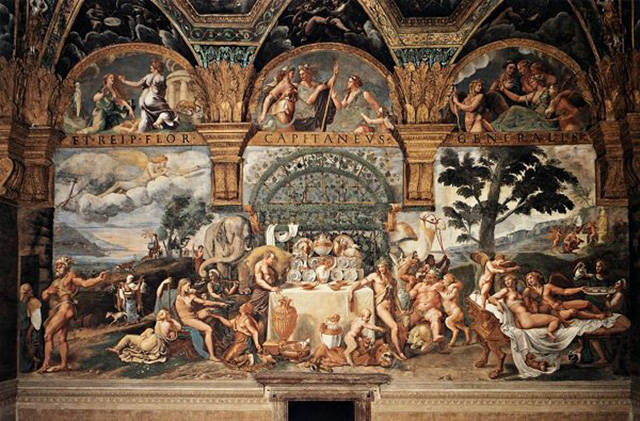 Gladiator blood was used as medicine

Romans believed that drinking gladiator blood was a cure for epilepsy. Of course, they sometimes took it a step further and would simply cut out their livers and eat them right there and then. In fact, there were some reports of people who seemed to truly get over their epilepsy after drinking human blood. 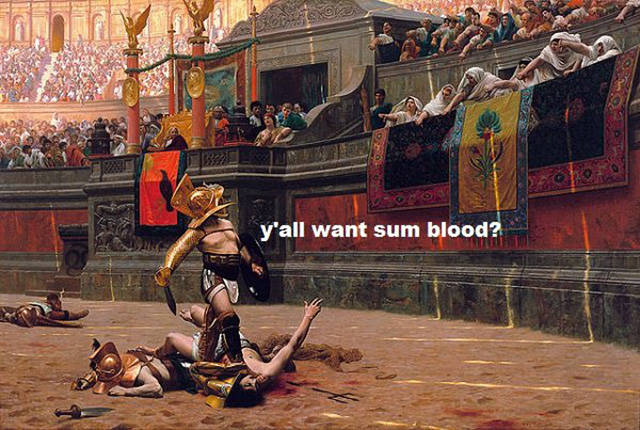 During Passover, soldiers of the Roman Army were sent to stand outside of Jerusalem to ensure that nobody tried to revolt against the empire. This is where the first documentation of mooning occurred. A Jewish priest, Flavius Josephus, recorded that a Roman soldier had lifted “up the back of his garments, turned his face away, and with his bottom to them, crouched in a shameless way and released at them a foul-smelling sound where they were offering sacrifice.”

That didn’t sit well with the Jews. They started throwing rocks at the Romans, which eventually broke out into a full on riot. 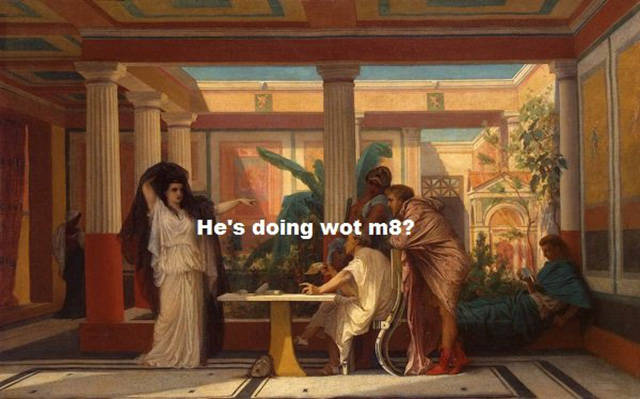