The cinematic adaptation of Mary Shelley’s classic novel was met with a lot of criticism from a lot of state censor boards and interest groups. The reasons ranged from blasphemy to moral corruption, with the state of Kansas requesting 32 scenes be taken out before the film could be shown in the state. Universal Studios eventually compromised with Kansas, but some scenes were not re-discovered until the 1980s when the negatives were found in Universal’s film vault. 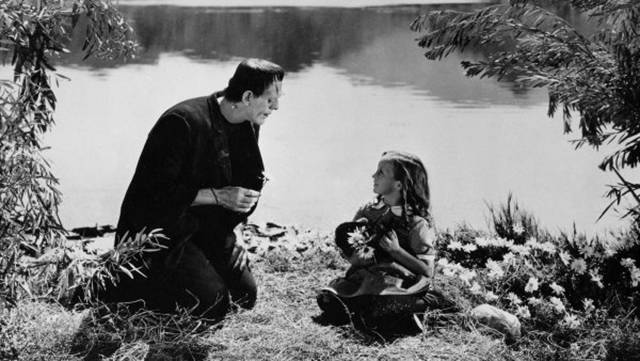 The American classic had to be rewritten multiple times before the Production Code Administration was happy. The reason? Infidelity, as well as Captain Renault’s apparent habit of extorting sexual favors from those seeking political asylum. The Motion Picture Association of America found the content too racy. 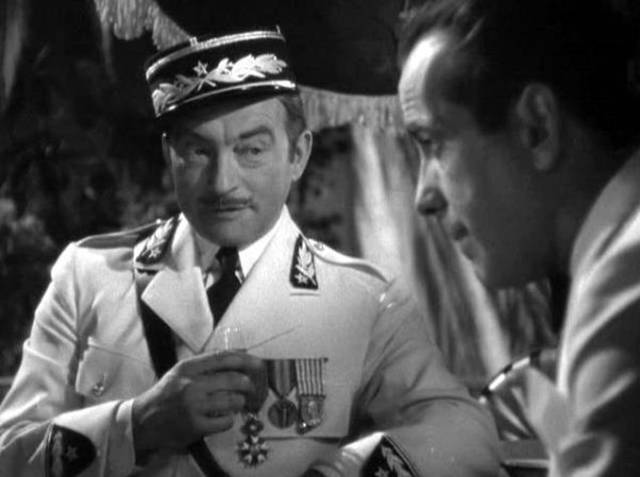 Excessive violence led to an initial rating of NC-17, so director Oliver Stone had to cut a full four minutes of the action in order to get the R classification. 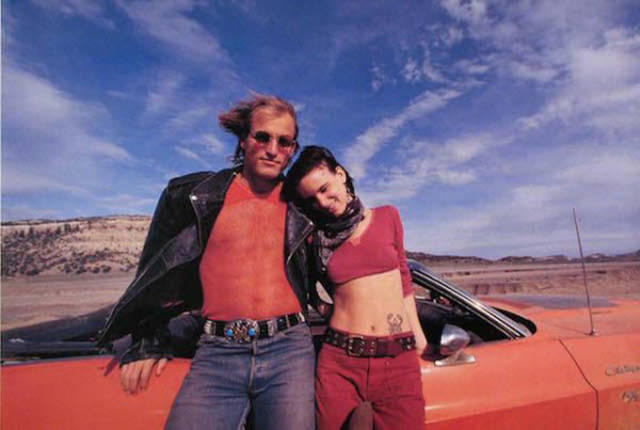 The critically-acclaimed action flick was actually given an X rating (also because of violence) when the MPAA first saw it. Director Paul Verhoeven had to edit and re-submit the film eleven times before he could finally get the R. 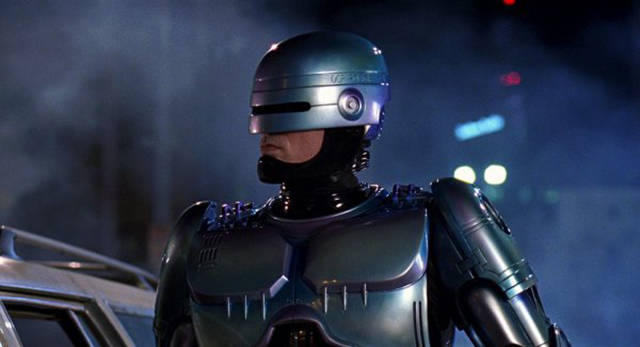 When it was first released to theaters in 1977, the widely popular film was rated R. It did so well that Paramount Pictures had director John Babham make over 100 changes to move it down to PG rating so it could be re-released in 1979 for family audiences. This is the version that was replayed for years to come, and it wasn’t until the late 90s that the R-rated version began airing on TV as well as being released to home video. Even so, the networks still edited out all of the major nudity and obscene languages before showing the film. 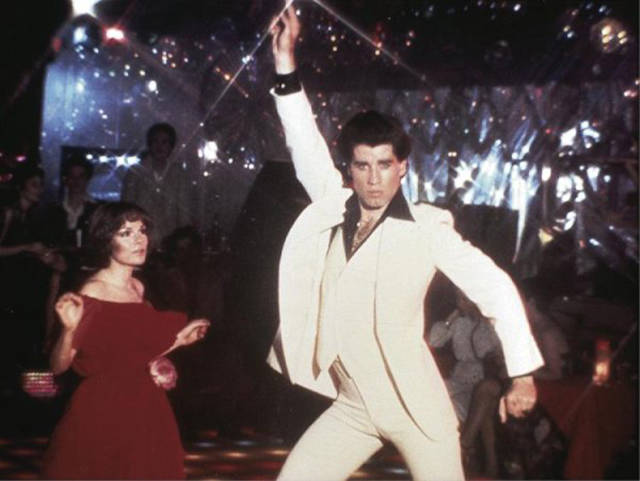 Chances are that if you saw this movie in theaters, you didn’t hear a lot of the F-bombs that were originally included. That’s because Harvey Weinsten claimed the movie did very well in the UK becauase the PG-13 rating gave more families a chance to see it. British director Tom Hooper fought with Weinstein about editing down the film’s profanity, but Weinstein ultimately had his way. Eventually, both the R-rated and PG-13 versions were released in the US, and the one with all the curse words ended up winning 3 Academy Awards. 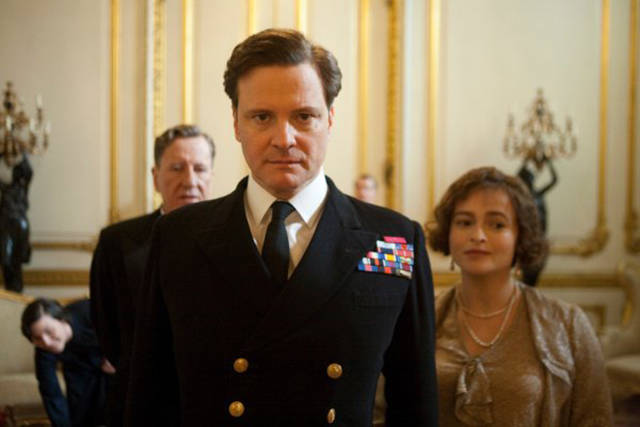 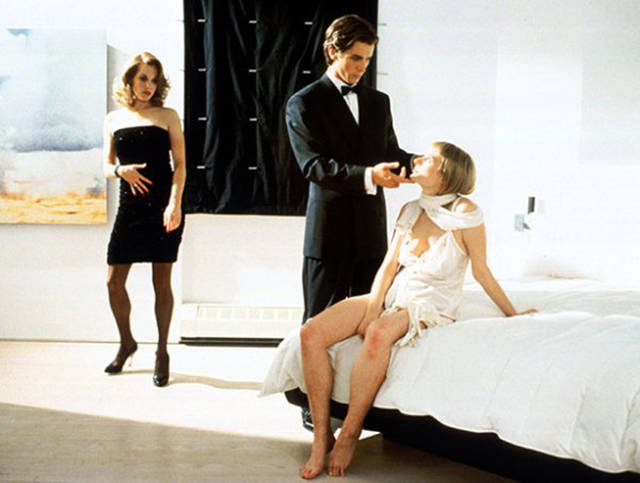 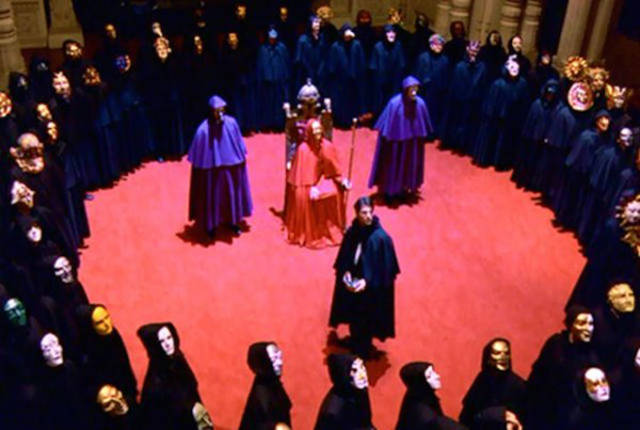 The Martin Scorsese film was raunchy to say the least, so of course a quarter of its run time was cut in certain foreign countries. However, there are parts that even American audiences haven’t seen. It was originally given a rating of NC-17 before Scorsese trimmed it down for wide release. Still, Leonardo DiCaprio thinks Scorsese nailed it: “[Scorsese] was able to bring out a sense of humor to that dark side which is apparent in this movie, which very, very few directors can accomplish,” he said about the director. 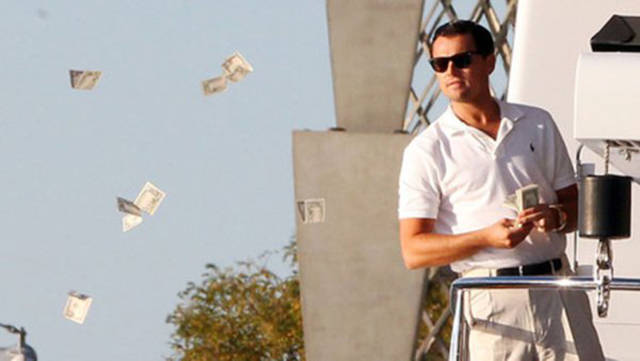 Trey Parker and Matt Stone are perhaps some of the only directors that could make puppets dirty enough to score an NC-17 rating. A drawn-out sex scene had to be cut in order to get the film released to theaters. Don’t worry, you can still see all of the action in the DVD version. In respoonse to the MPAA’s orders to remove the scene, Parker said, “They’re not anatomically correct and we did the thing that all kids do.” 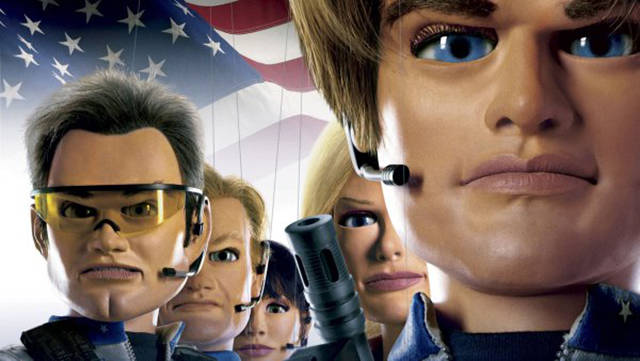 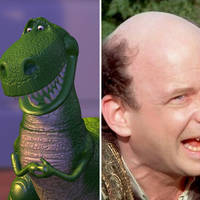