Lorde may already have two Grammys and two albums under her belt, but the young artist is only 20. 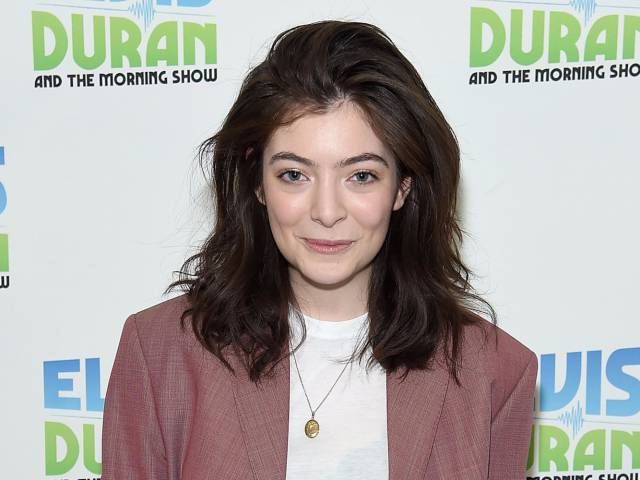 Kylie Jenner is the CEO of her own cosmetics line and is only 20-year-old. 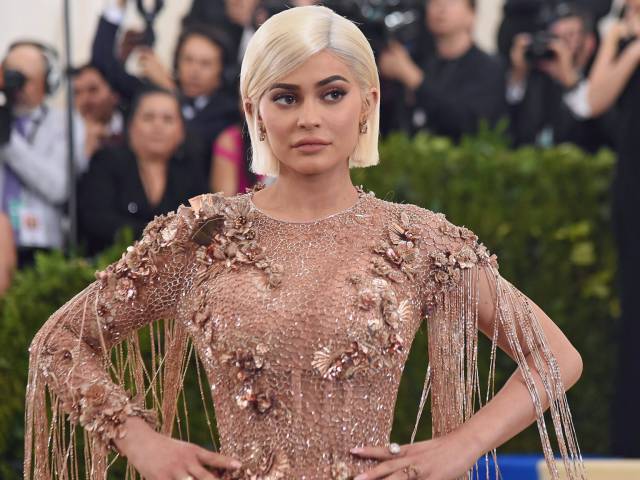 Former Disney Channel star Bella Thorne was spotted getting close to the 34-year-old Scott Disick. Though she maintains that they were never dating, she is only 19. 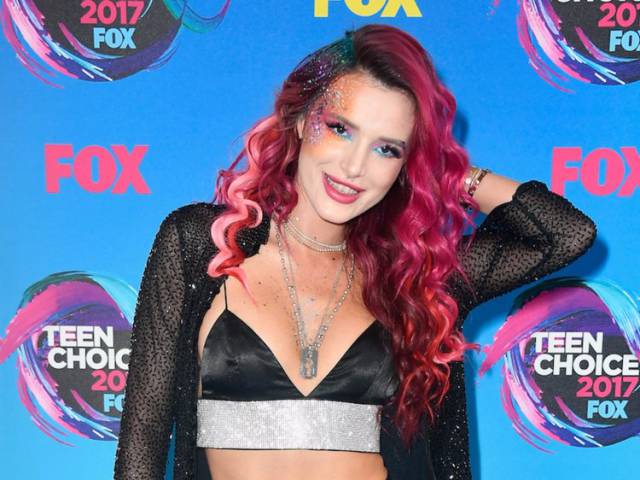 Ariel Winter has been a "Modern Family" star since she was 11, and now, the 19-year-old is set to attend UCLA in the fall. Shawn Mendes has already released two albums that reached No. 1 on the Billboard charts, all by the age of 19. 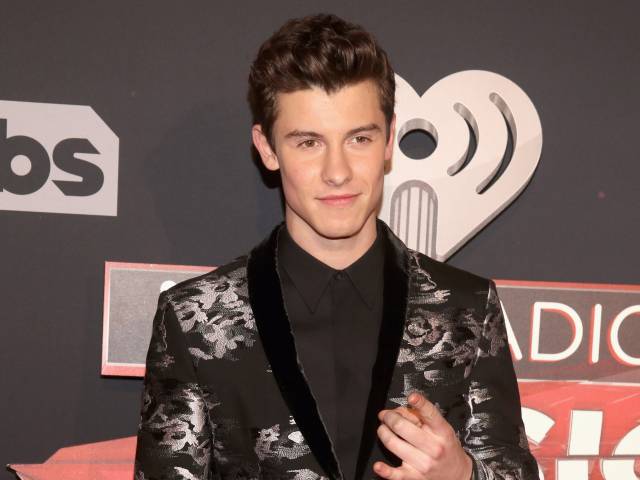 Kate Upton was 18 when she moved to New York City to pursue a modeling career, and now the 25-year-old has frequented "Sports Illustrated" covers and started an acting career. 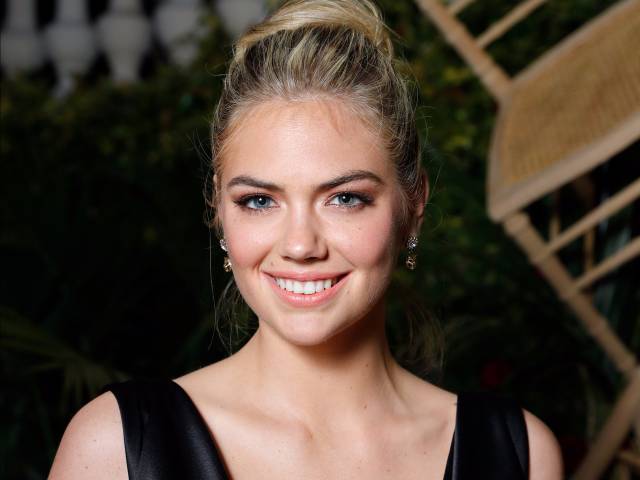 The 27-year-old Margot Robbie's age has been a source of internet speculation since her break-out role in "The Wolf of Wall Street" at the age of 24. 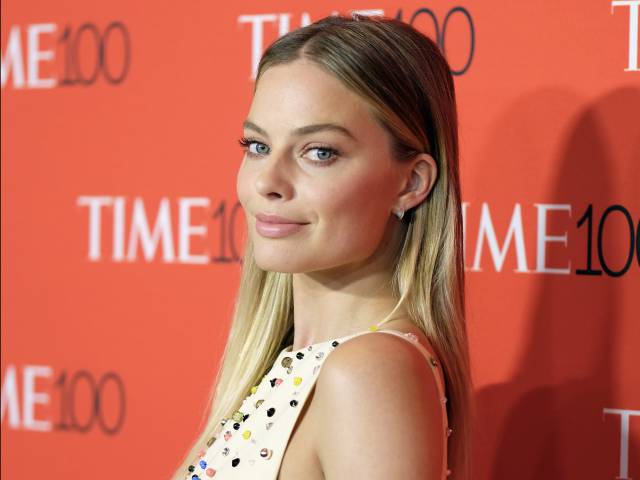 Chance the Rapper donated $1 million to Chicago public schools and became the first musician to score Grammy nominations for a streaming-only album — winning three — all by the age 24. 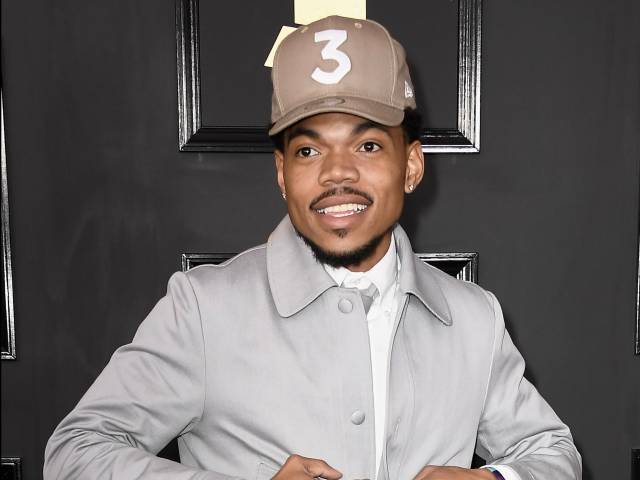 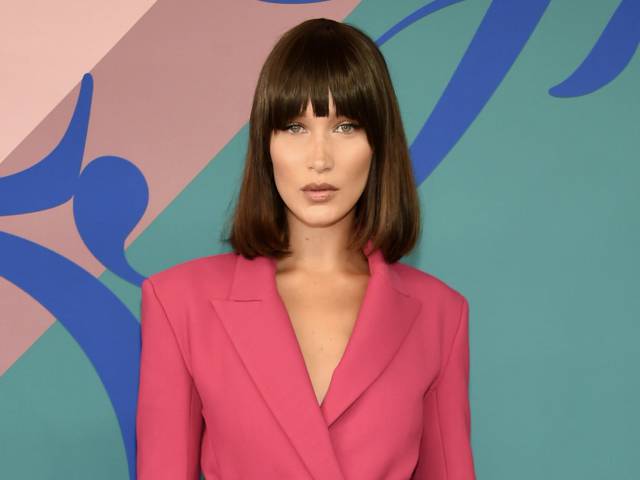 Cara Delevingne, 25, has been modeling for roughly eight years. 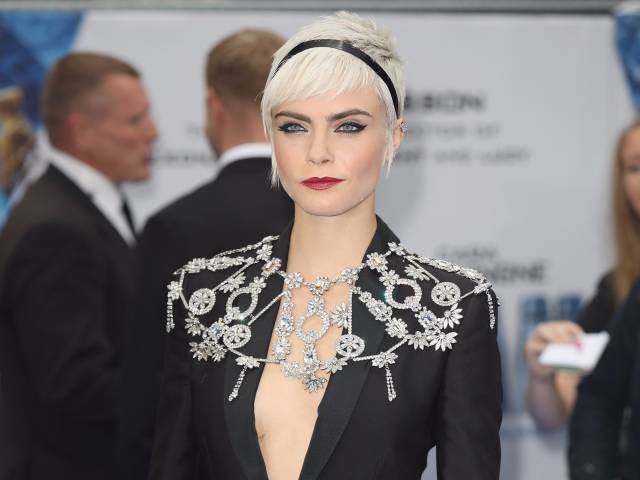 The youngest member of former boy band One Direction, Harry Styles has broken out with his solo career at 23. 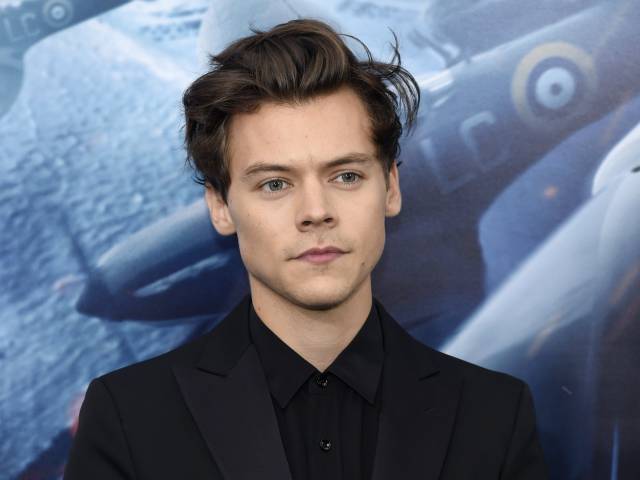 Elle Fanning became an actress just like her older sister, Dakota Fanning. The 19-year-old has been in the business for more than 16 years. 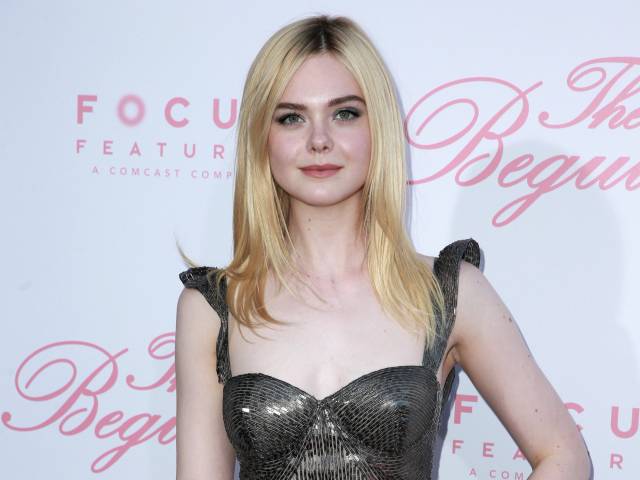 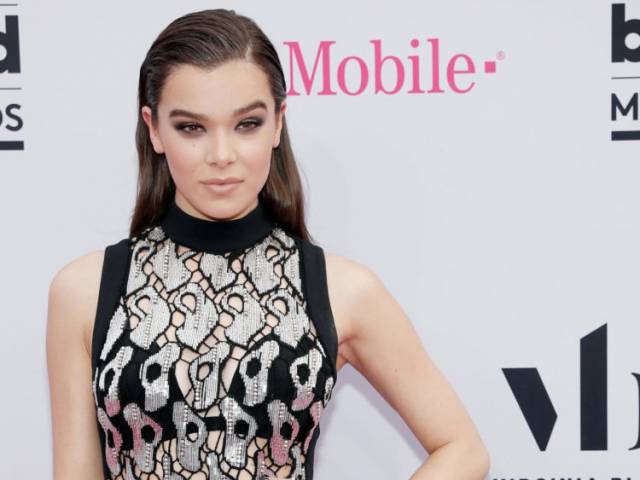 The 19-year-old Jaden Smith first acted alongside his dad, Will Smith, in 2006's "The Pursuit of Happyness." 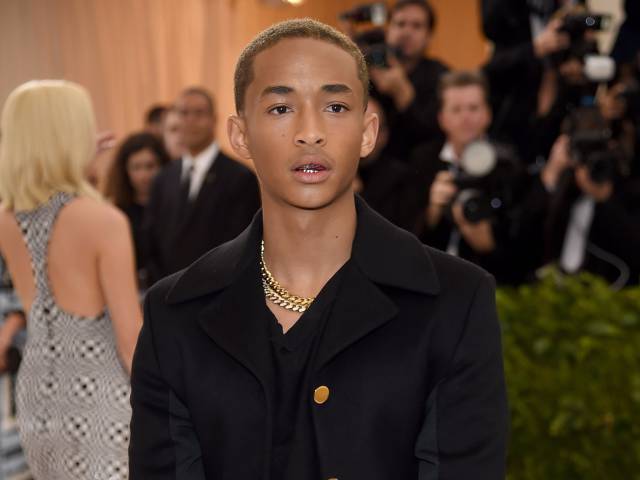 Kiernan Shipka may be 17 years old, but she began her career modeling as a baby. 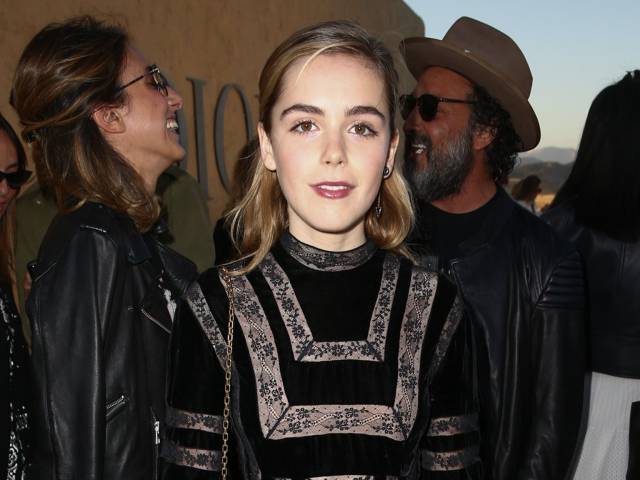 The 21-year-old Abigail Breslin landed her first film role when she was 5. 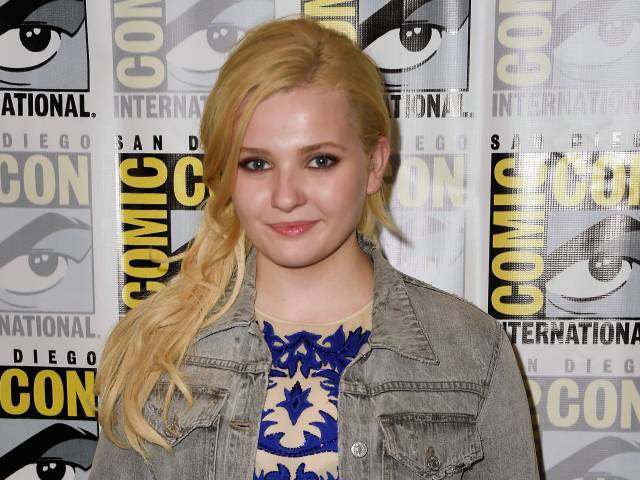 Josh Hutcherson played Jennifer Lawrence's love interest in "The Hunger Games," but the 24-year-old actor is a little more than two years her junior. 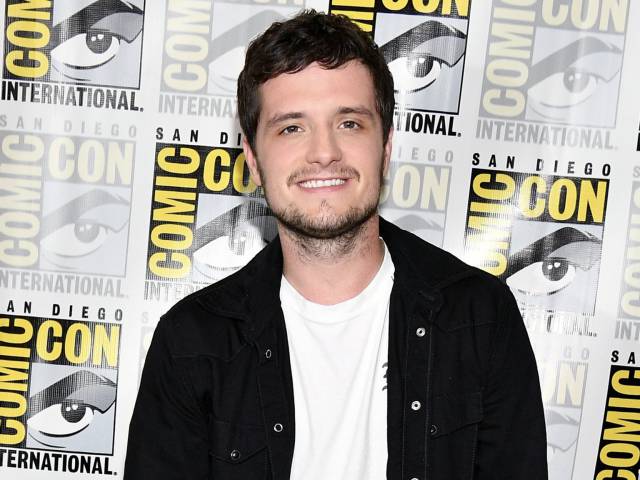 Saoirse Ronan has already been nominated for two Academy Awards, and she is only 23. 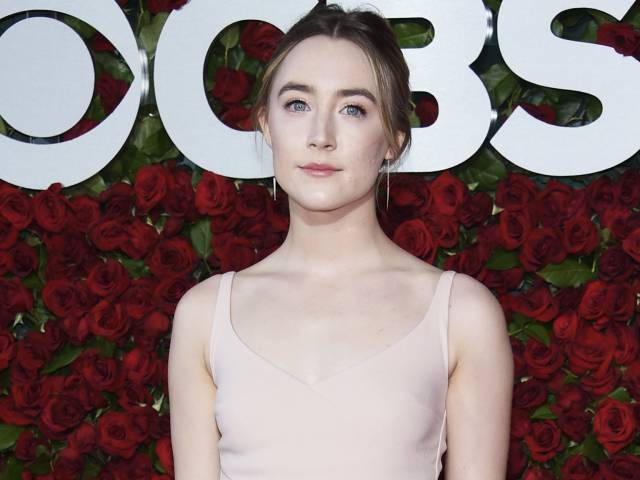 Zendaya, a Disney Channel star and general queen in real life, is an activist, style icon, and superstar — and she's only 20. 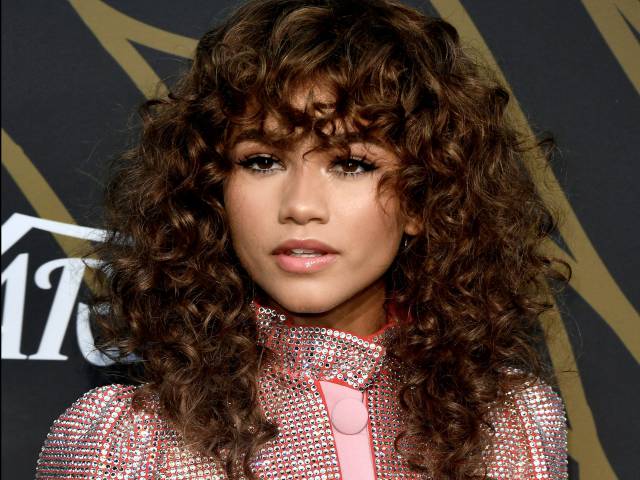 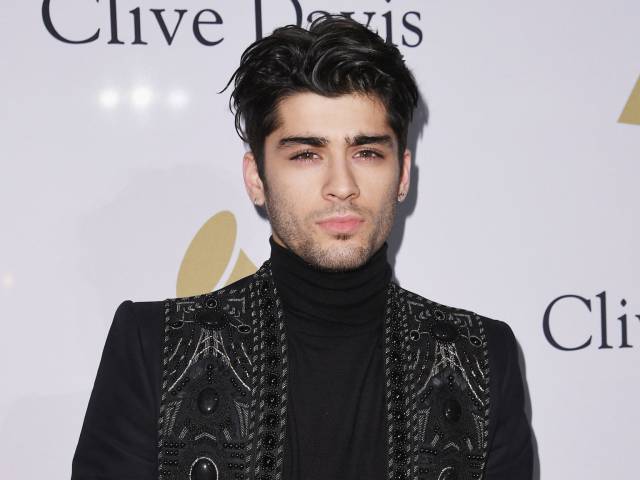 "Riverdale" heartthrob KJ Apa is only 20. 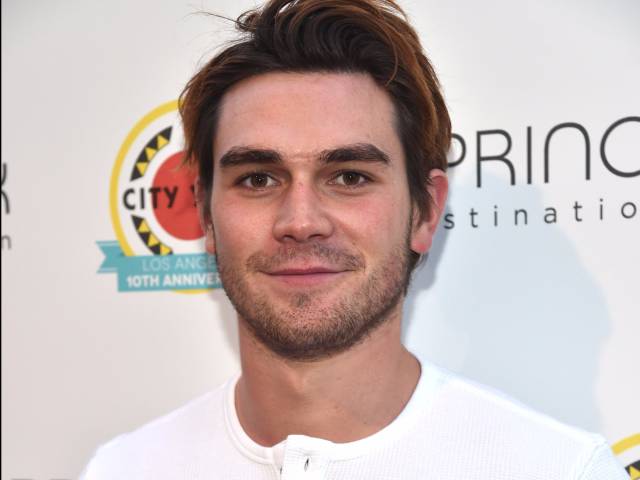 Maisie Williams was only 12 when she was cast as Arya Stark in the huge hit "Game of Thrones." Six seasons later and the actress is 20. 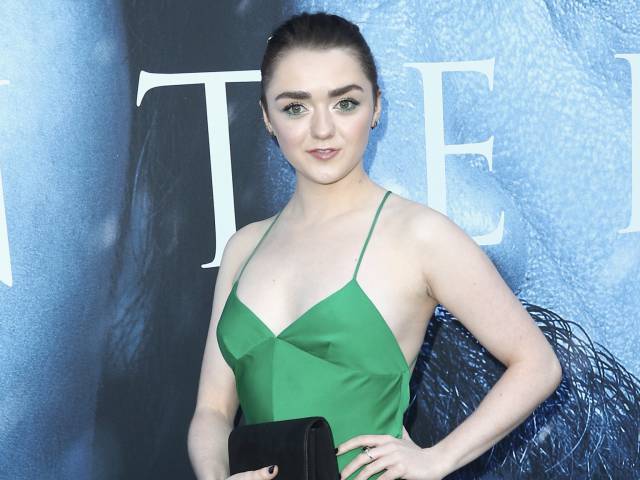 The 26-year-old Rita Ora knows how to make some musical bangers. 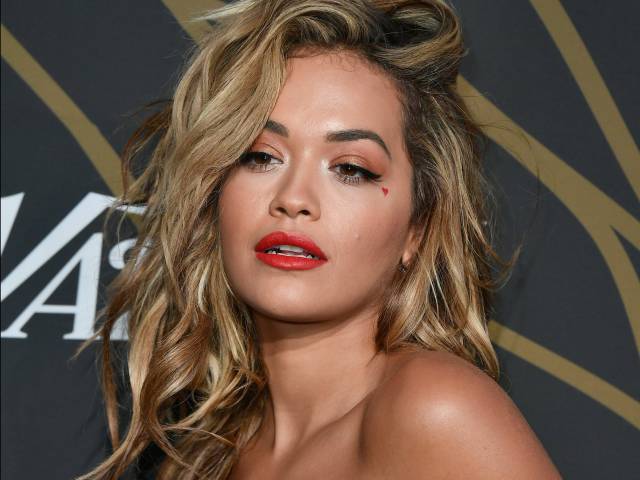 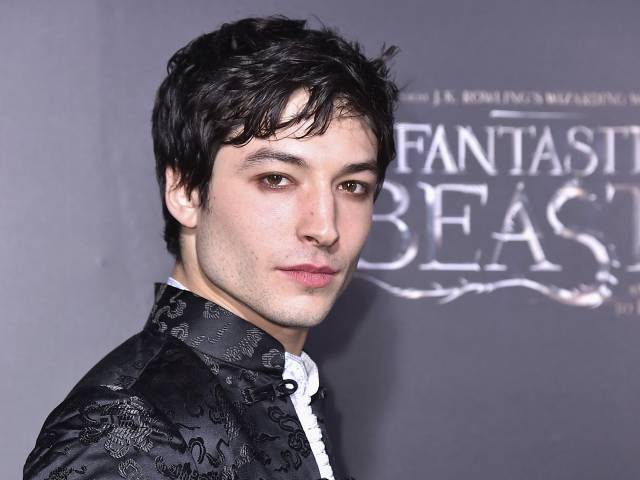 Zoë Kravitz, recently known for her role in "Big Little Lies," is only 28. 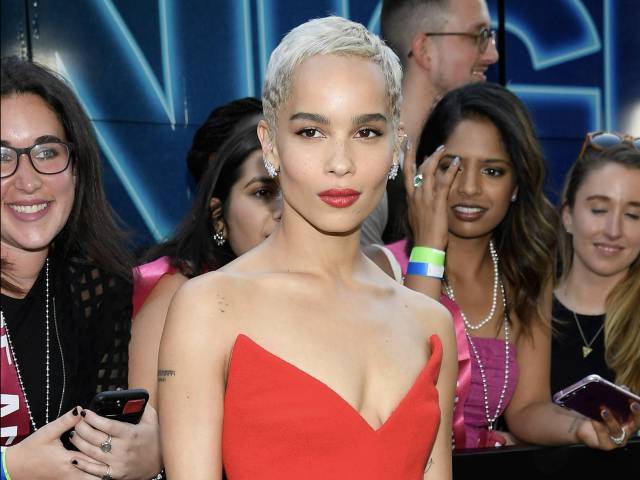 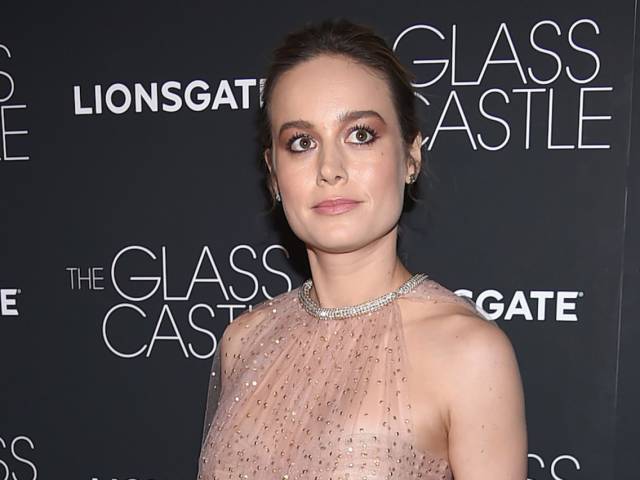 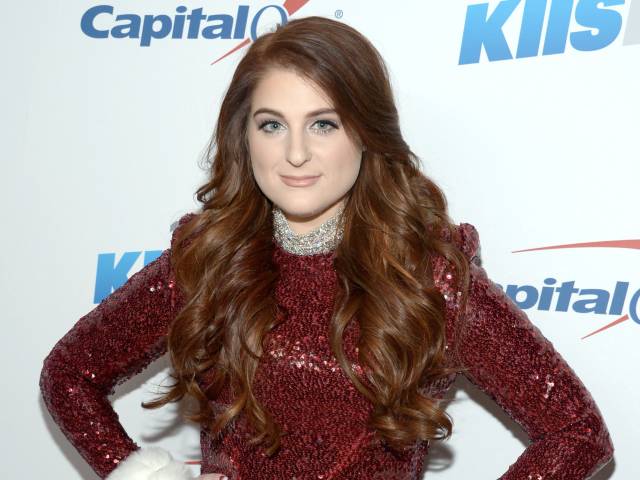