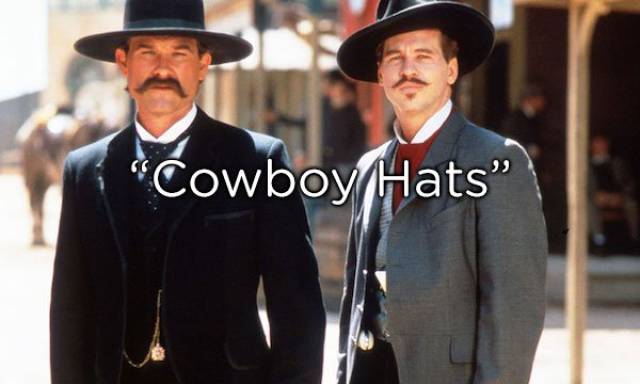 Cowboy hats, as we know them now, weren’t the hat of choice in the wild west. Those gunslingers preferred bowler and derby hats. Our current misconception is, of course, tied to marketing that took place post-Civil War. 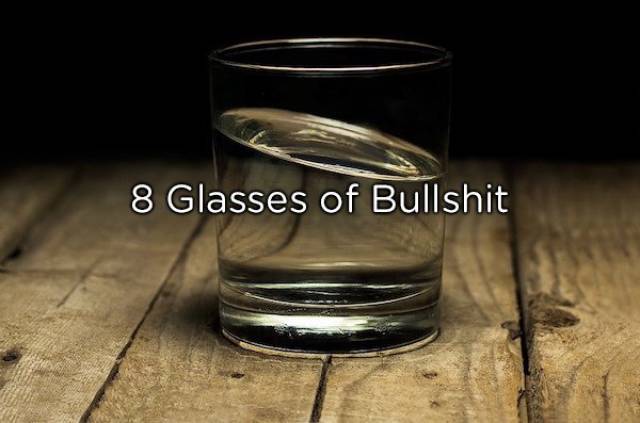 As long as I can remember, I’ve been told I needed 8 glasses a day to remain healthy. Lies. The amount of water you need can vary by weight, activity level, clothing, heat and humidity. This also doesn’t calculate for water your body can get from food. 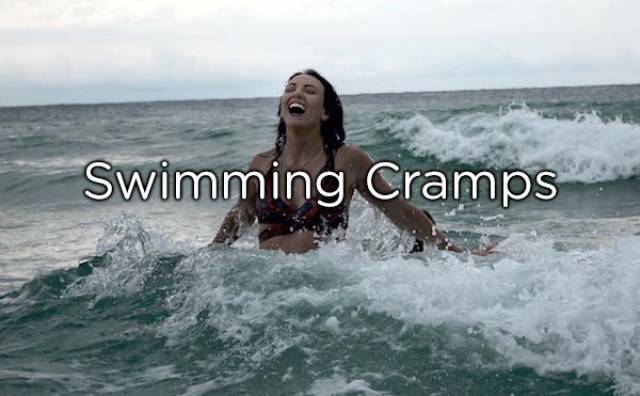 Contrary to what you mom taught you, and you probably teach your kids, eating before swimming does not increase your chance of cramps. 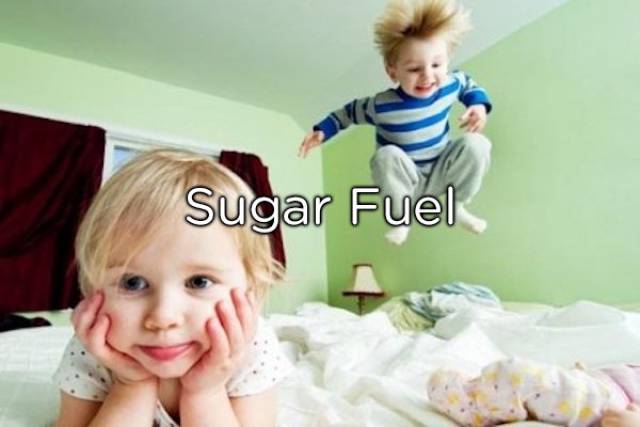 As kids, we were told sugar would make us hyper active. As it turns out, that’s total bullshit. Numerous studies have shown no difference in behavior between kids given sugar and those given sugar-free diets. Mom owes you some Kool-Aid now! 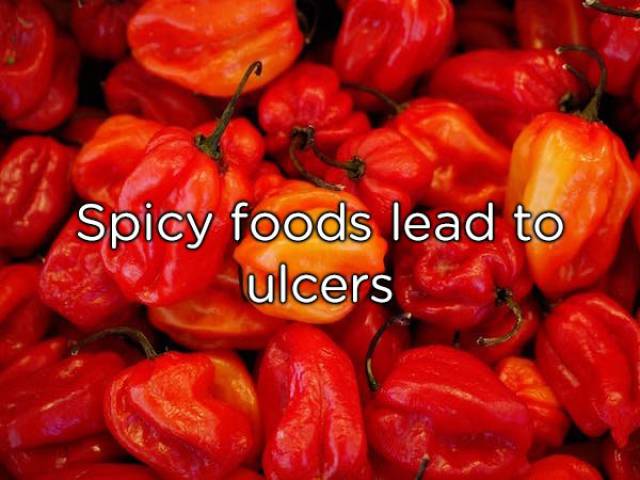 My mom started feeding me this lie at an early age, but no direct connection has been made between eating spicy food and the development of ulcers and she legit owes me some jalapeno poppers now. 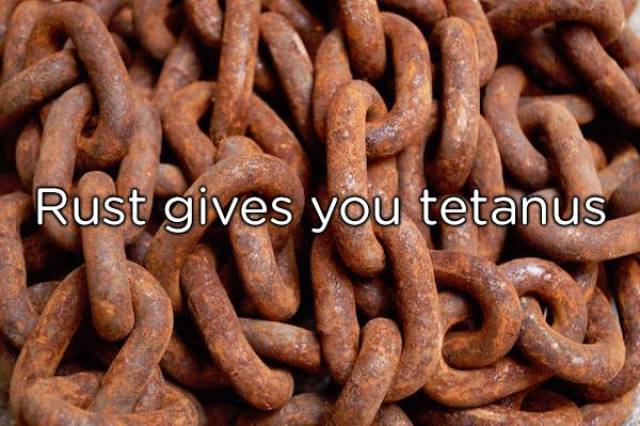 This is a connection made incorrectly due to the fact that the same conditions which harbor tetanus, also promote rust on metal. There is no connection, however, to stepping on a rusty nail and getting tetanus. 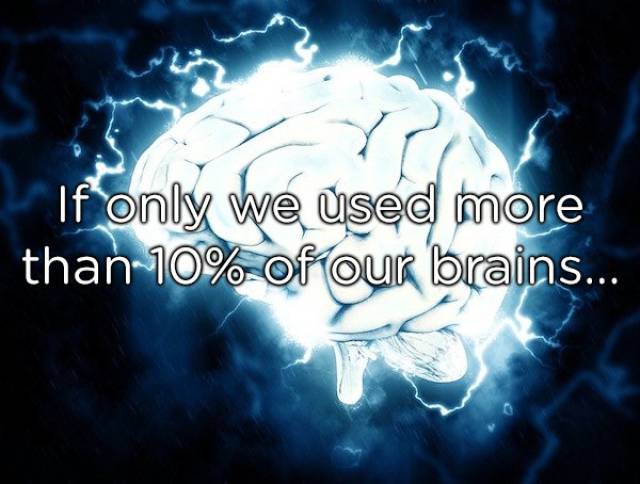 Ah yes, I remember all the arguments about what we could do if we fully tapped into our brain power. This is another silly misconception. Though a small portion of the neurons in your brain may be firing at once, the others are doing very important work as well. 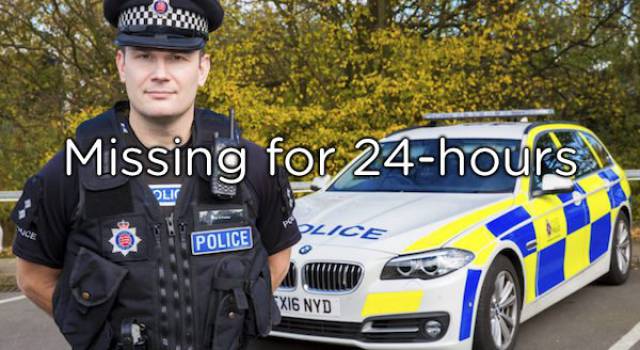 Movies and TV have popularized this myth. You do not have to wait until someone is missing for 24 hours to file a missing person report. In fact, police would rather you act as quickly as possible if you have any evidence of violence of unusual behavior. 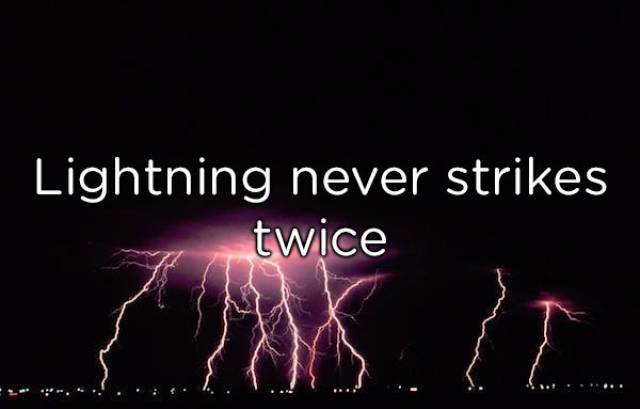 If you think about it, this one is pretty stupid. Buildings have lightning rods for a reason. Lightning strikes the Empire State Building around 100 times a year. 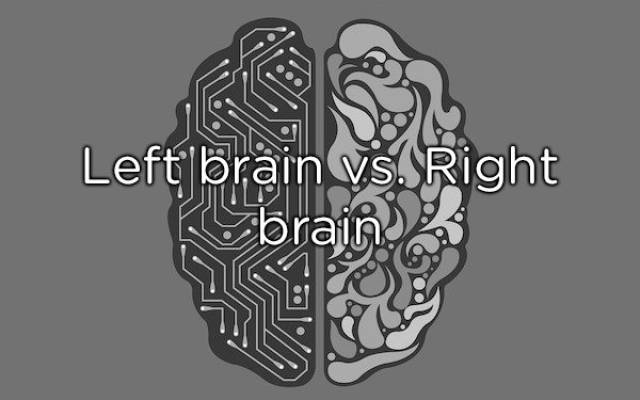 Were these people drunk? Your mental abilities are not separated into different sides of your brain. In fact, if one hemisphere of your brain is damaged at a young age, the other can take over for it. 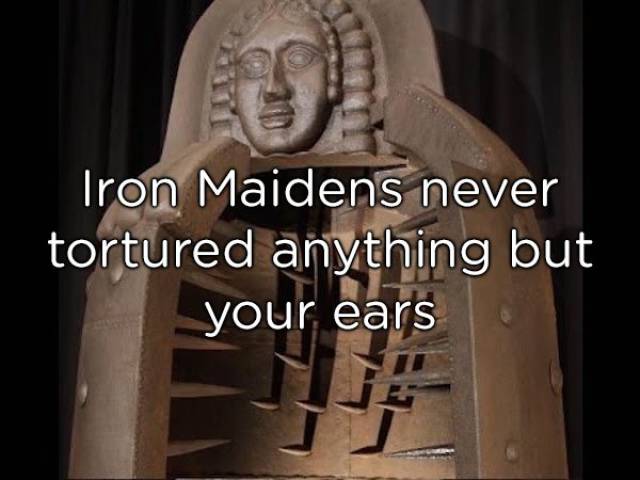 Though these devices are normally attributed to medieval torture, they weren’t even created until the 18th century, where they were used to sell tickets to exhibitions. Seems we’ve always been drawn to the macabre. 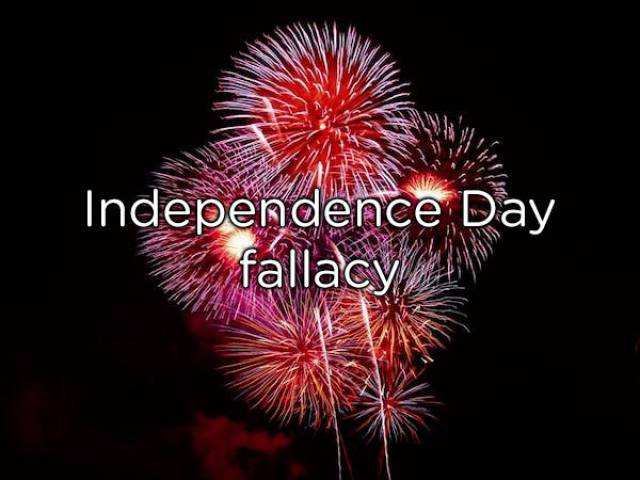 The Declaration of Independence was not signed on July 4th, 1776. The second continental congress voted on July 2nd, but the signing didn’t actually take place until August 2nd. 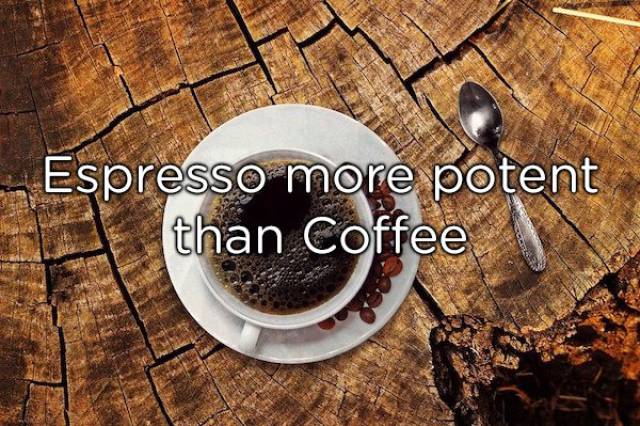 Chalk me up as a sucker. A regular cup of coffee actually has more caffeine than a shot of espresso. 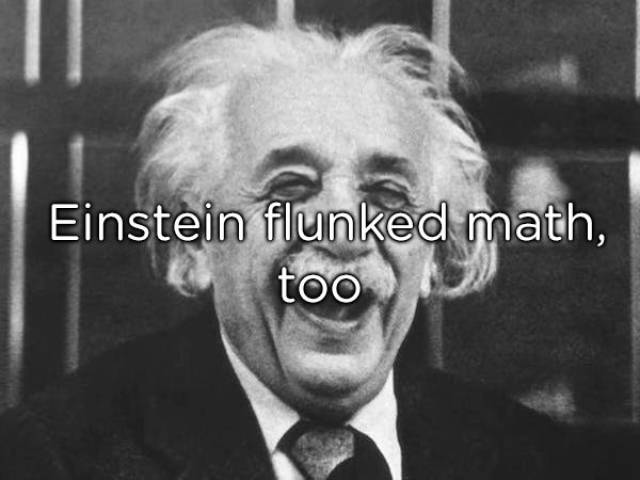 No, no he didn’t, but this bullshit probably made you feel a little better at some point. In fact, when Einstein saw this claim in print, he responded, “Before I was fifteen I had mastered differential and integral calculus.” I don’t even know WTF that is… 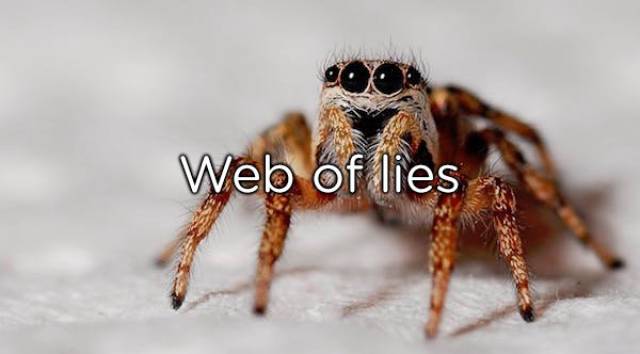 Most of us have heard that story about swallowing a certain number of spiders in our lives. I really think this started as a chain e-mail. Contrary to the otherwise ironclad legitimacy of most chain letters, this is complete bullshit. Sleeping people cause noises and vibrations that scare off spiders. 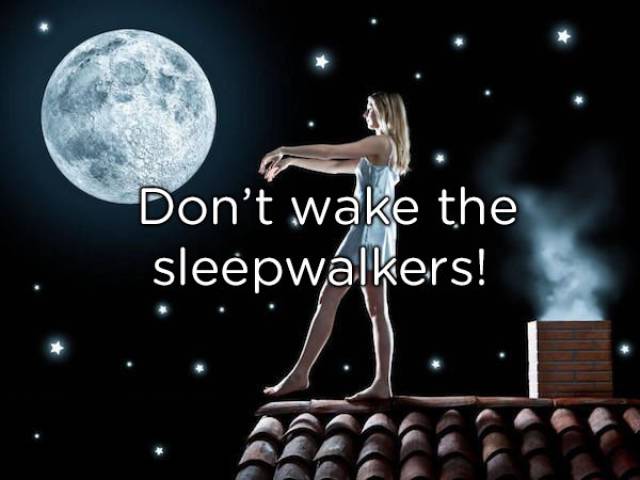 What sorts of horrors might await you if you wake a sleep walker? They might go insane on you… or some shit. The truth is, waking a sleep walker will confuse them, but has no other serious effects. You may even be protecting them by waking them. 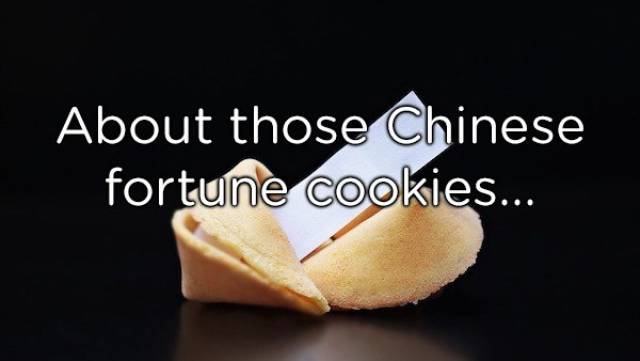 Though we always get these at our favorite Chinese food buffet, a reward for stuffing our fat faces to the point of regret, these little cookies were invented in Japan, who also brought them to the US. 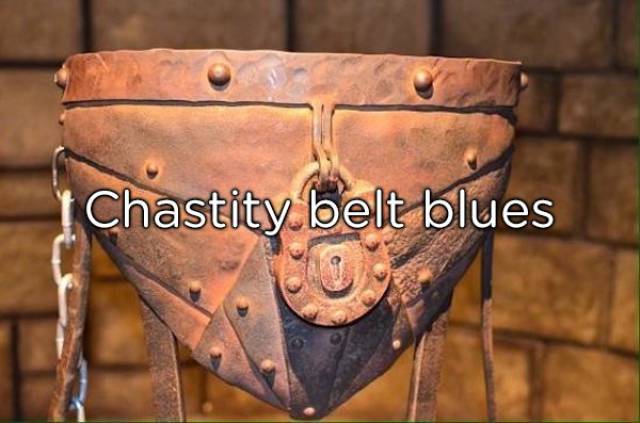 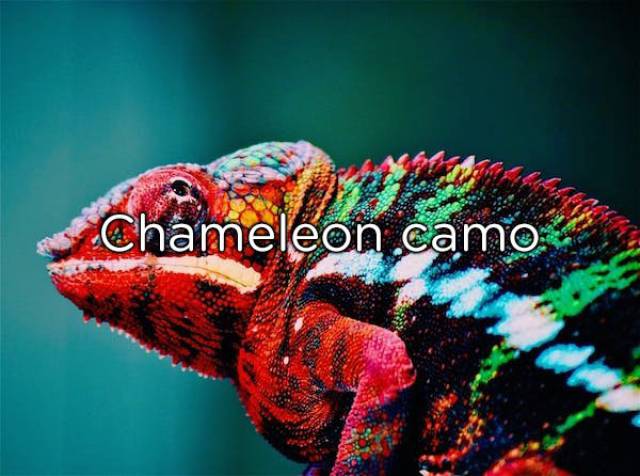 In the wild, Chameleon’s rarely use their masking ability as camouflage. In reality, it’s actually used as social signaling and a way to regulate body temperature. 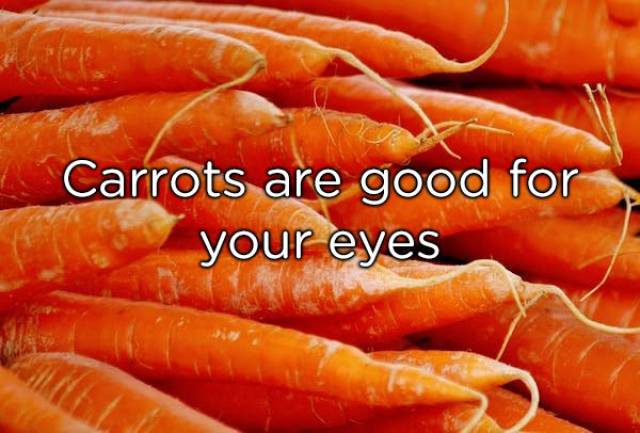 Annnnnnnd here’s another lie from my childhood I totally went for. This myth came about in WWII when British soldiers claimed carrots aided their vision and helped them see incoming war planes. In reality, they had a top secret new toy: long-range radar. 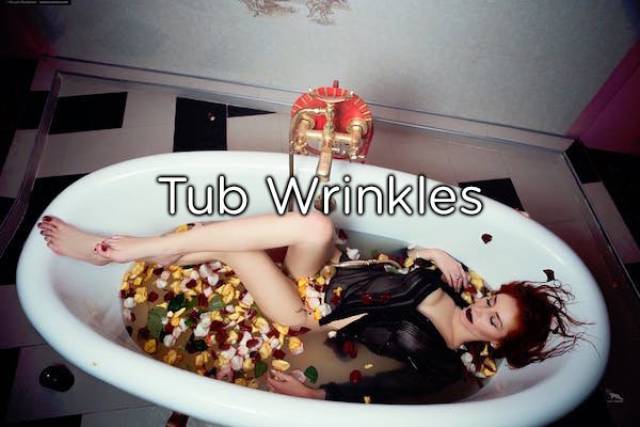 The water in your bath tub does not directly cause wrinkling. The wrinkling is a reaction from your nervous system that triggers vasoconstriction (narrowing) in response to wet skin. 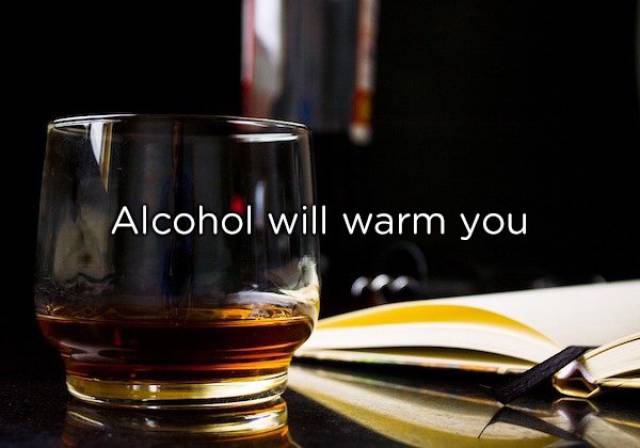 The warming effect you feel from alcohol isn’t what you think. The alcohol creates a sensation of warmth because it dilates your blood vessels while stimulating nerve endings in the skin. Booze can make your body temp plummet dangerously. 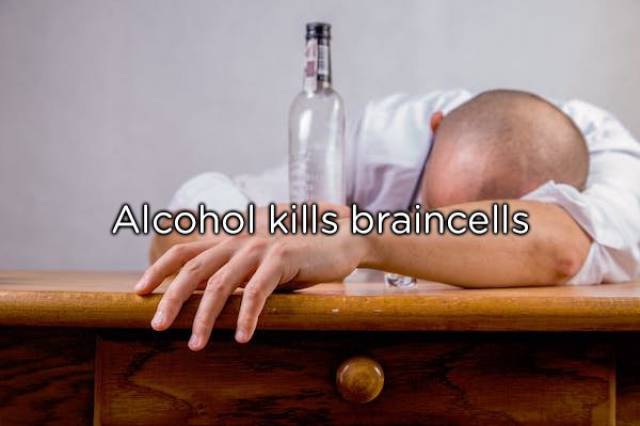 Ah, the old “booze kills brain cells” bullshit. This has been mostly debunked by science. Alcoholics going through withdrawals, however, lose brain cells because of excitotoxicity. 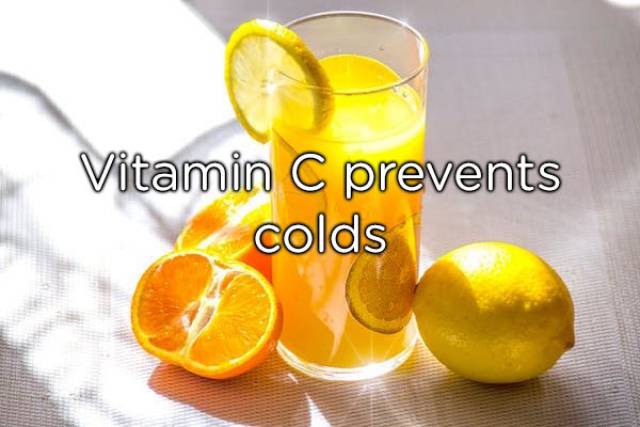 As soon as cold season hits, people start pounding Vitamin-C, which, as it turns out, does nothing but waste your money and full your belly. Vitamin C does not prevent colds. It may help reduce the duration of a cold, however.

Shawouin 3 year s ago
no21! LOL
It's not because of the water, it is because your skin is in contact with water...
Dumb people everywhere
Reply