The scenes in the casino were shot at the Riviera between 1am and 4am. Despite the late filming schedule being designed so as not to hurt the casino’s business, the Riviera still put up a giant banner outside enticing customers inside with a chance to see the likes of Robert De Niro and Sharon Stone. 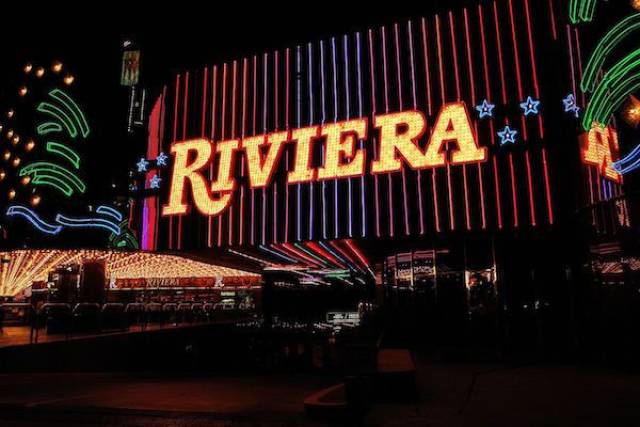 The costume budget for the film was an incredible $1 million. De Niro and Stone had a combined 110 different outfits for the production. They were allowed to keep every single one. 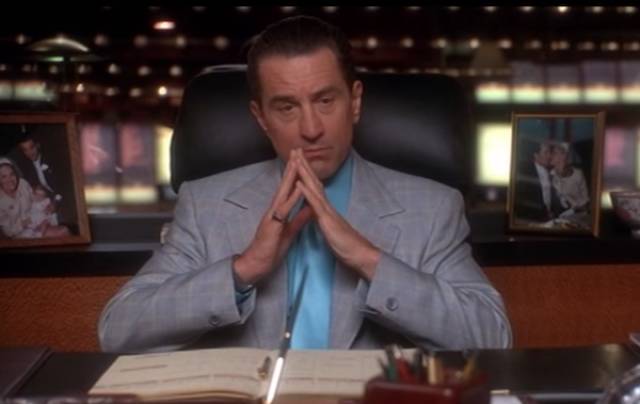 The character of K.K. Ichikawa, the Japanese high roller, was based upon Akio Kashiwagi, a mysterious businessman who gambled prolifically throughout Las Vegas in the 70’s and 80’s. He was stabbed to death in his Tokyo home by the Yakuza in 1992, with a reported debt to a certain Donald J. Trump of $4 million still outstanding.

James Woods was so keen to work with director Martin Scorsese that, after he heard the film legend was interested in casting him, he left a message at Scorsese’s office saying, “Any time, any place, any part, any fee.” 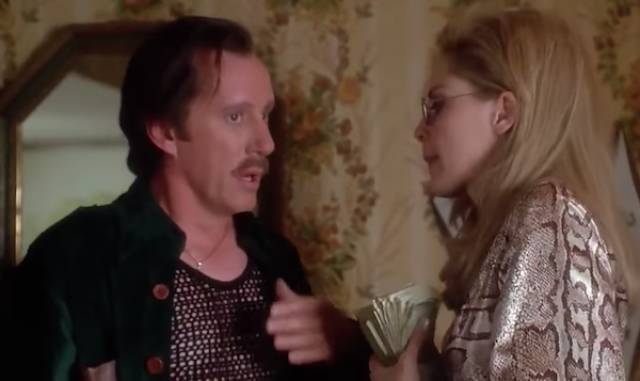 The actress (Claudia Haro) who played Trudy, the co-hostess of ‘Ace’s High’, was married to Joe Pesci at the time. After divorcing and remarrying, Haro was convicted in 2000 of attempting to hire a hitman to kill one of her other ex-husbands, Garrett Warren (a stuntman). 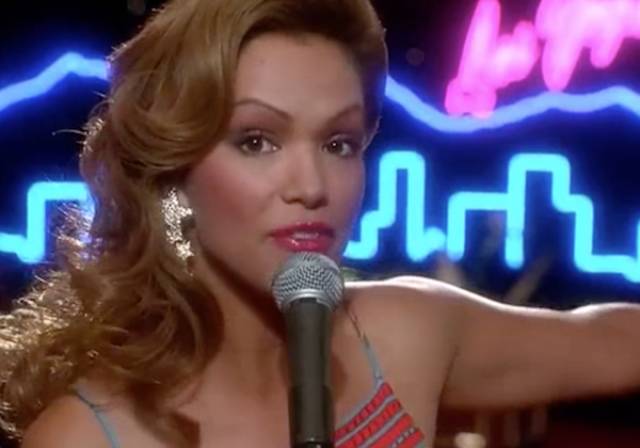 Robert De Niro and Joe Pesci improvized almost all their dialogue together. Martin Scorsese just told them where to start their conversation and where it needed to end.

The infamous ‘head vice’ torture scene was put in by Scorsese as a distraction for the MPAA (Motion Picture Association of America), thinking they would be too committed to cutting that particular bit of gruesome content to notice a number of more plot-important acts of violence. As it happened, the MPAA didn’t mind at all. 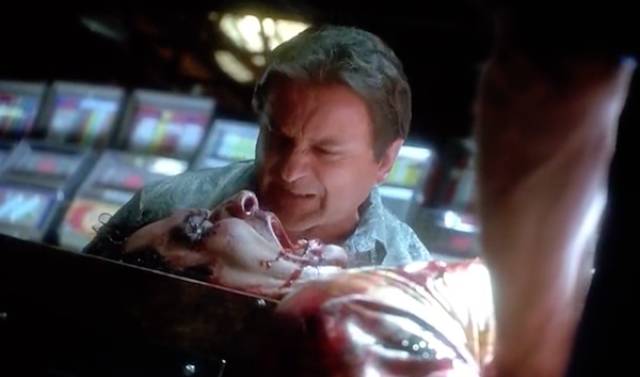 The word fuck and its variants are said 435 times, or 2.4 times a minute. It was a record at the time, only beaten by The Wolf of Wall Street (2013), another Scorsese film. 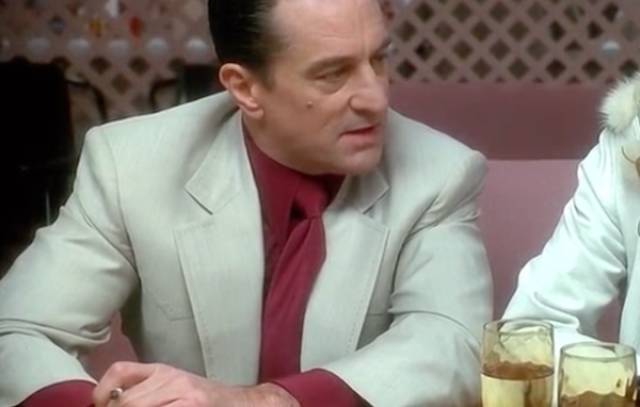 Robert De Niro’s character, Sam “Ace” Rothstein, chain-smokes throughout the film. To help with continuity, De Niro always held his cigarette at the same distance from the lit end, thus always making it appear to be the same length. 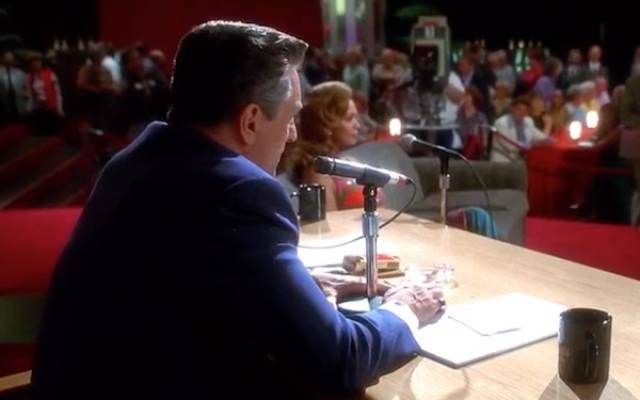 The “Tangiers” casino is fictional, However, it is based upon the real-life Stardust casino which closed in 2006. 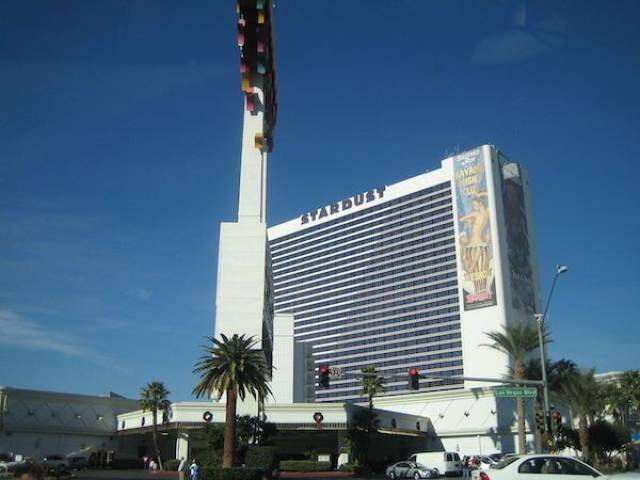 There are 25 on screen deaths in the film.

The bodies of the Santoro brothers as they are buried alive are animatronics, and not real life actors. Thankfully. 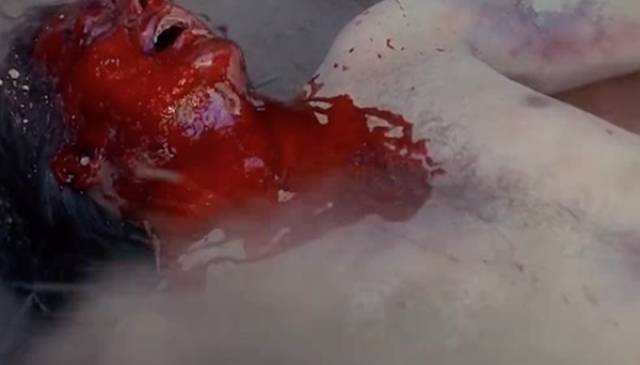 The two Deputies who escort Ginger (Sharon Stone) to get her belongings were real life cops who were also working security for the movie.

Martin Scorsese has repeatedly mentioned that the film, despite its almost 3 hour running time, has no plot.

Robert De Niro’s character is based on Frank Rosenthal, who ran the casinos for the Chicago Mob in the 60’s, 70’s, and 80’s.

Much like in Goodfellas (1990), Martin Scorsese’s mother has a cameo as the easily offended old woman during the wire tap scene. 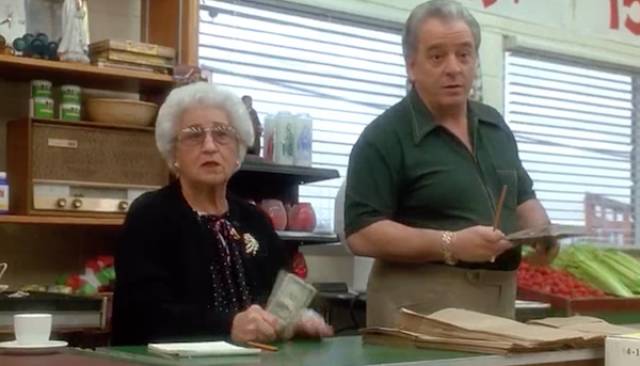 The last line of the film is “And that’s that.”

The same line is spoken in Goodfellas (1990) after Tommy (Joe Pesci) gets whacked.