This gentleman goes by the handle u/Ihaveanotheridentity, and he’s held a few roles at Walt Disney World including a tour guide, merchandise seller, costumed human and as Goofy. For over 25 years, he dedicated his life to keeping the Disney magic alive. There’s one story that he shared, that really shows off how amazing Disney can be. 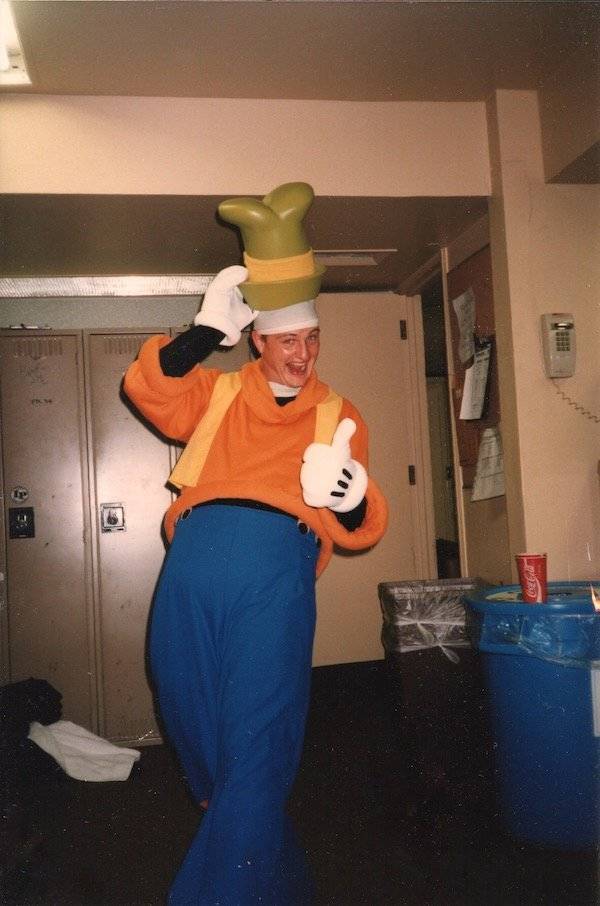 Someone asked: Any good stories about your magical moments? In 20 years surely you got some good ones… 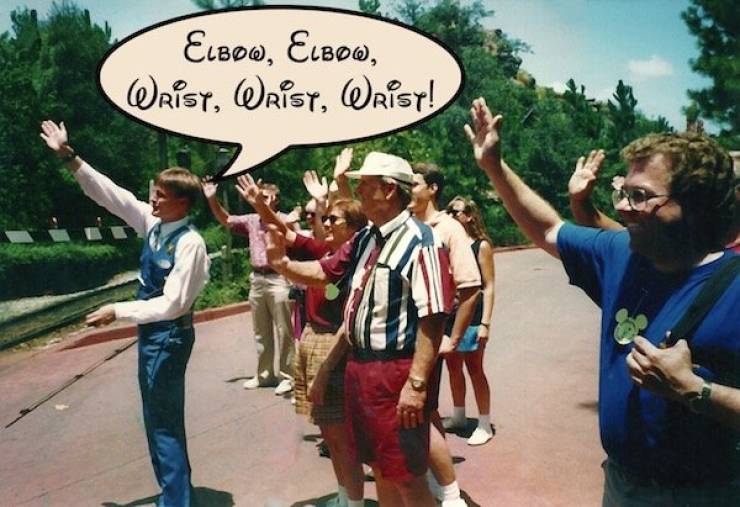 This was his reply:

I have one moment that stands out above all the rest. I was waiting for someone to ask me this question. It’s the reason I left a good job as a VIP Tourguide and moved to the Character Department. 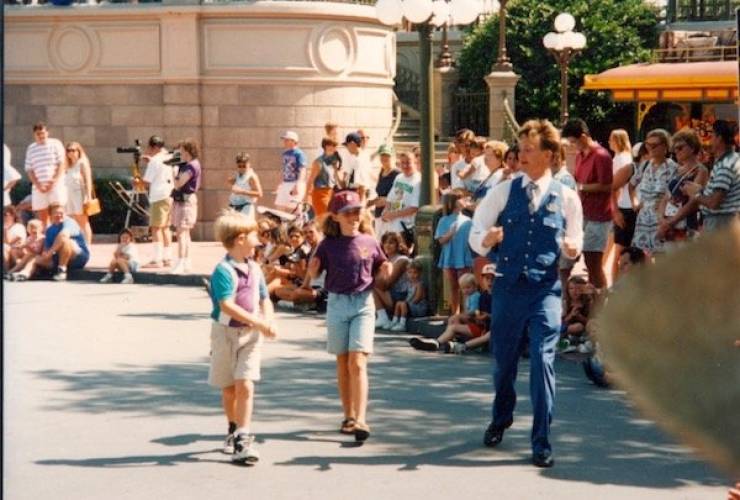 I was working City Hall one day when two guests came in with two little girls. One was in a wheel chair and the other one looked like she had just seen death. Both were cut and bruised and the one in the wheelchair had her arm in a cast. The two women were actually nurses from a hospital and were asking for a refund on the girl’s tickets, something we avoided doing at all costs. When I asked why they told me the story. The two girls were with their mom and dad at Epcot and on the way home they got into a horrible car accident. The mother was beheaded right in front of them. The father eventually died too but the two girls didn’t know that yet. They were from overseas and had no money and no contact information for anyone they knew. They were bringing the tickets back to get the girls some much needed money to help get them back home. My heart absolutely sunk. If you had seen these girls you’d know why. They were truly traumatized. 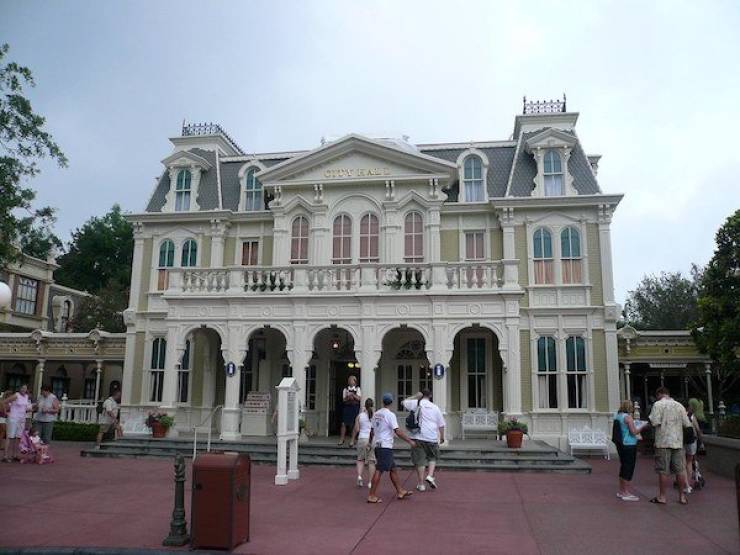 I refunded their tickets and got permission to be their private tour guide for the rest of the day (which they were not expecting). I walked them to the VIP viewing area for the parade which was as far as I could walk them in the costume we used to wear at City Hall. I had to leave them there while I put on my VIP costume. On the way down I pulled out every kid joke I could think of. I was a REALLY good tour guide (I helped write part of it) and I knew how to make kids smile. Nothing worked. These girls were too far gone for that. I left them at the bridge to go change, walked backstage and bawled my eyes out. I just had never seen something so horrible. I was truly affected and it was a terrible feeling of powerlessness not being able to fix the situation. When I came back I brought them to get ice-cream, take them on rides and stuff but they never smiled, not once. The nurses were loving it and were trying to get them into it but it just wasn’t working. We went back to the bridge to watch the parade. It was there that I honestly saw true magic. Real magic, not bullshit. 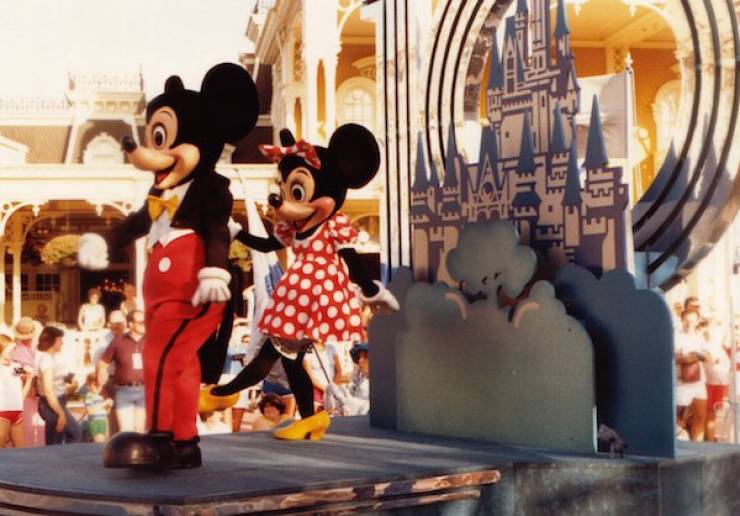 The little girl in the wheelchair smiled.

“Really?” she asked. My heart skipped. “Yes, really! He told me to tell you to look out for him in the parade and to follow the float back to City Hall.”

The other girl smiled.

“You mean right now?” she asked.

It had worked. They were talking. Not laughing, but talking. It was the first time I had heard them speak. Every single parade performer came up to them on the bridge and told them to look out for Mickey. Every one of them told them that. When Mickey’s float came up Mickey (who was attached to a pole at the top of the float) managed to turn her body sideways, look down at the girls and point towards Main Street. That was all it took. 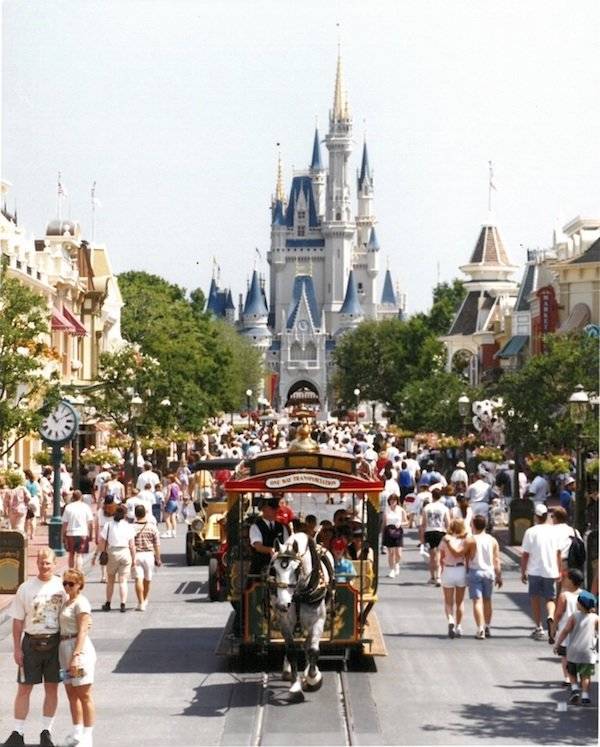 The girls were excited now. They had forgotten about death. They were lost in a magical world and I couldn’t believe I was watching it unfold in front of my eyes. We followed that float all the way back to City Hall, singing “Mickey Mania” the whole way. Back then, City Hall used to have a VIP lounge behind the desk that was for privacy during difficult situations or to host celebrities. I took them in and showed them the book where all of the autographs were. They were eating it up.

The girl who was Mickey that day got down off her float and without even taking her head off walked up to me backstage and said “Let’s go.” I walked in with Mickey behind me so I got to see the exact moment the girls met their new friend. They got shy but Mickey was in control now. Those girls met the REAL Mickey Mouse that day. Every single parade character stayed dressed to meet those girls. One by one they’d come in and play a bit then leave. We were in that lounge for over an hour. Mickey stayed in costume the entire time (which is hard to do after a parade). When Mickey finally said goodbye I had two excited girls on my hands that couldn’t stop smiling. 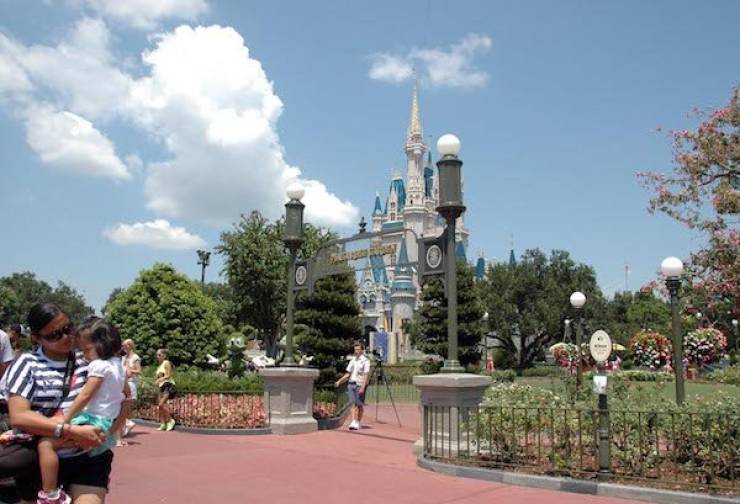 They talked and talked and talked. We had a wonderful day after that but what I remember most is when we walked by the rose garden, the older one said “Oh, my mommy loves roses! I mean…” and she stopped. I held out my hand and walked her to the gate, picked her up and put her on the other side and said “Pick one!” She looked happy as she picked out her favorite rose. She didn’t say anything more and she didn’t need to. I said goodbye to the wonderful nurses and the wonderful girls then walked backstage behind the train station. This time I didn’t cry. It felt so good to be a part of that. I realized that as much as I liked helping guests at City Hall, the true magic of Disney was in the character department. I auditioned, transferred and never looked back. Thanks for letting me relive this. It was a special day for me.

Golden 3 year s ago
DID HE AT LEAST [email protected]#$$%K THE NURSES?????
Reply
Powered by