“This guy told me to tattoo a big heart on top of his scrotum.”

“Refused to tattoo a young guy’s entire face blue. He was early to mid-20s and thought his parents would ‘like him better that color’. Several weeks later I got a thank you letter from him.” 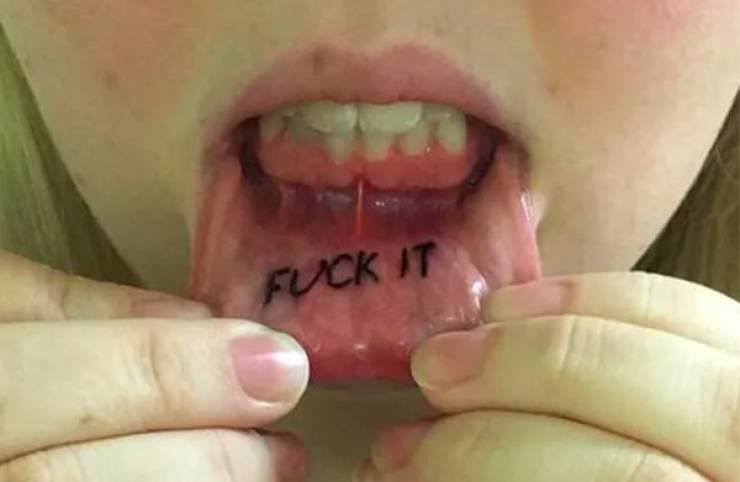 “Client came in for a lip tattoo. Had everything set up, stencil, machine, etc. When she pulled her lip down her entire lip was covered in herpes sores. Needless to say, I politely declined.”

“I won’t do names/portraits of S.Os. I don’t wanna do a tattoo of a boyfriend’s name or whatever and then go through the hassle of trying to cover it up a few months later.”

“I once was refused a tattoo. I wanted two “W”‘s on my [email protected]#t cheeks (bent over = “WoW”). I’m thankful to the artist 20 years later for the refusal.” 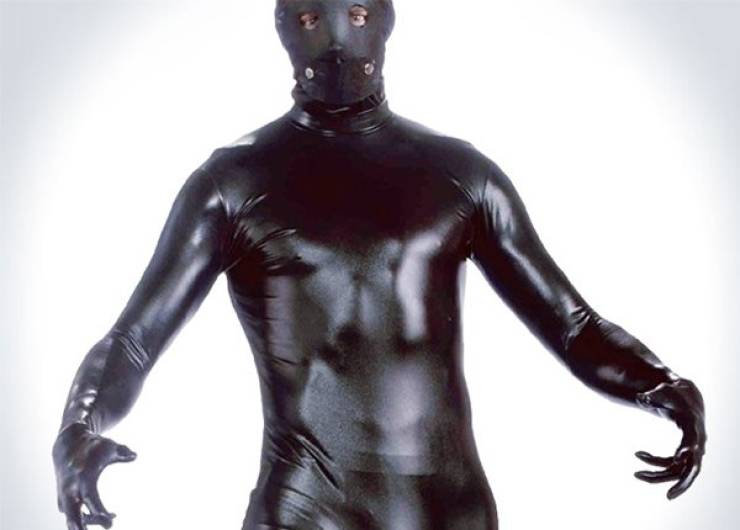 “I once refused to tattoo a girl and her father complained to me by yelling at me from about 2 feet away.

She was 14 (legal age where I live is 18) and she wanted her boyfriend’s name above her eye.

She was willing to compromise to her hand though. 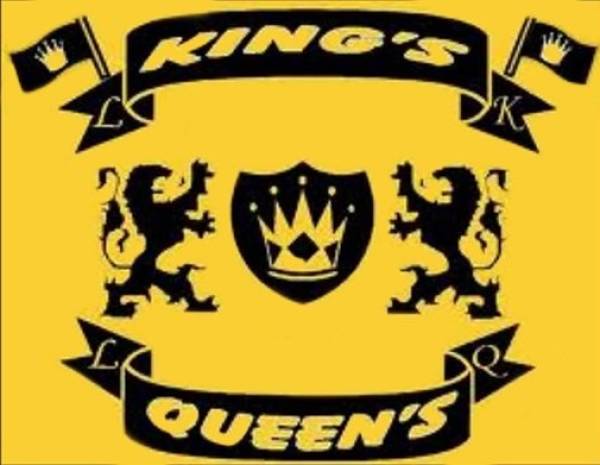 “I once tattooed a Queen of Hearts symbol on this girl (It was just a red Q written with classic card font) and a crown with a heart in it.

2 weeks later she came back and had a black eye. I was new to the area so I wasn’t aware of gang symbols as much, but I realized it was a Latin King/Queen symbol (A famous Chicago Gang). I covered it up with a slightly bigger design for free. Refused any card symbols afterward.”

“I will refuse to tattoo someone if they can’t give ‘enthusiastic’ consent – basically meaning I’m not gonna let someone’s husband tell me the tattoo their wife is getting, while she hangs back and doesn’t say a word.”

“A lot of people get drunk beforehand because they think it will ease the pain. Not only it will bleed more, but the tattoo artist won’t trust that you’ll not regret that tattoo in the morning.

“I was getting a tattoo when these drunk girls came in and were demanding that my artist stop tattooing me so one of their friends could get a tattoo on a dare. They dared her to get a Hitler mustache tattooed on her upper lip.

They kept yelling at him, so he told them to come back in a few minutes. They left and he locked the front door so they couldn’t come back inside. Lol”

“I refuse to do any Nazi, gang, white pride, etc tattoos.” 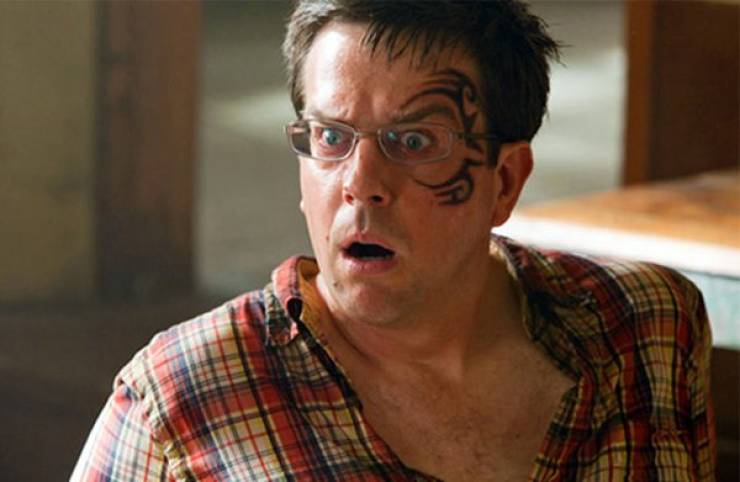 “Faces. I will not under any circumstance tattoo someone’s face.”

“Refused to tattoo a woman’s vaginal area as she smelled so bad it almost caused me to vomit! I’m sure anyone would have refused her.”

“One guy once asked me to tattoo ‘no ragrets’ as a joke, my OCD ass couldn’t do it.” 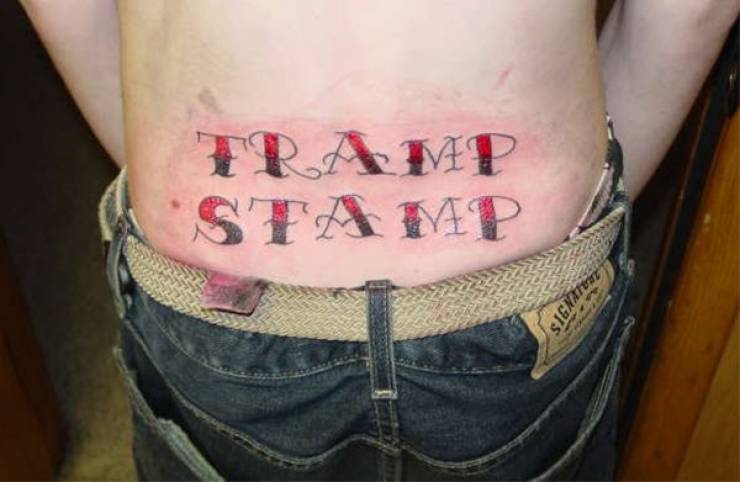 “A lady walks in and requests that I tattoo a tramp stamp stating “PARKING HERE $40” with an arrow pointing toward her anus. That’s fine, I’ve done worse. Then she was like “there’s one more thing and it’s kinda weird”. So I’m bracing myself for the worst.

She returned a few weeks later and knocked on the window. I look up and there she is, shirt lifted halfway up her back revealing a brand new “PARKING HERE $40″ tattoo complete with the arrow. To this day, I still wonder if some crazy bastard actually tattooed the Star of David on this poor woman’s anus.”

Place 1 year ago
guy I know had $100 bill tat on his [email protected]#$$%k, says his wife knows how to stretch their money~! j/k
Reply