“I used to think everyone could put sunscreen on their own backs. Turns out I’m hypermobile in most of my joints.”

“Sniffing my food before I eat it. Especially chips and other snacks.

And it’s not because I think it might’ve gone bad, I just… Like the smell of food.” 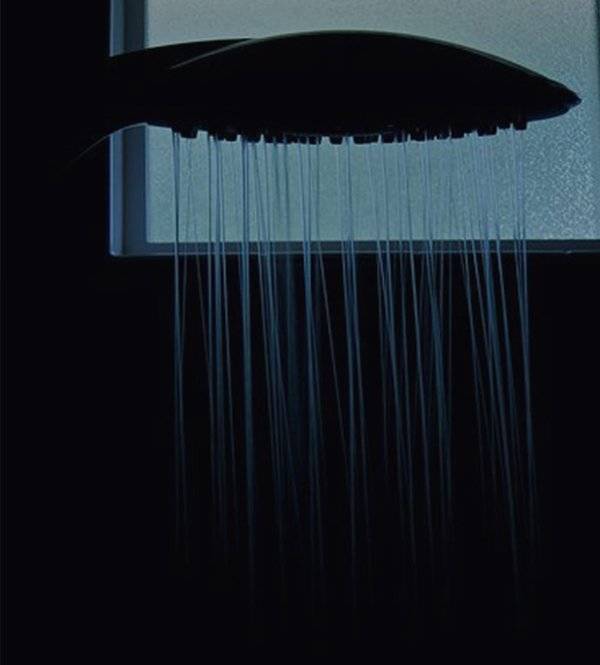 “I regularly shower in the dark. I told some friends this and they looked at me like i was crazy. I thought surely other people enjoyed it too.”

“I didn’t realize other people got pictures in their mind. I never really have. I thought ‘picture this’ was just a figure of speech. Turns out it’s not!”

“Have water gun fights on Easter. I thought all families celebrated Easter that way but it turns out only mine does. 20+ years later my family still goes all out and gets super soakers.” 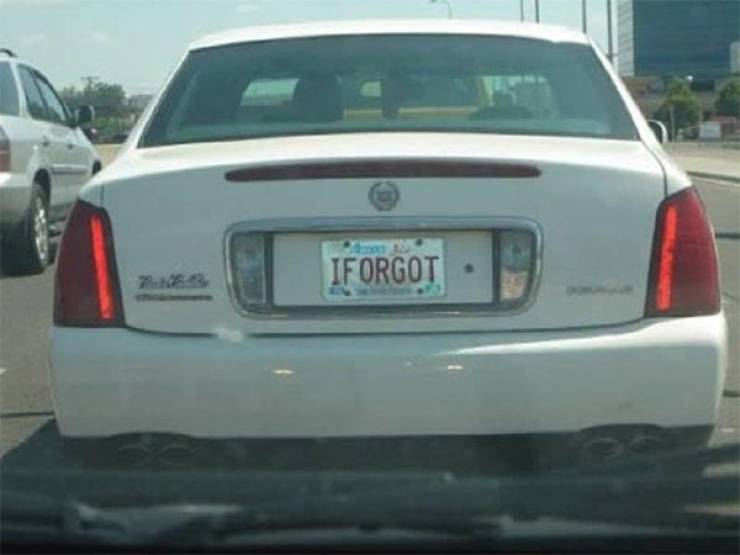 Was in a parking lot that had meters to pay, there was a machine where you punched in your License Plate. Most of the people in line didn’t realize this and had to scurry back to their cars to write them down. My friend said she’d go get mine, but I told her I knew it, and for some reason she was super impressed.

I took a poll of friends and no one else knew their own license plate number.”

“Wiping your butt while standing after you poop. I thought everyone did that until I talked to my gf about pooping habits and she told me she wipes sitting down.”

“When walking behind someone, follow left-right or right-left so that we’re the same”

I am yet to find someone else that likes this smell”

“I used to think bananas were spicy. Turned out I’m allergic to them”

“I can give myself goosebumps by what feels like flexing my neck/shoulders.

I thought this was a common trait up until recently (haven’t found anyone else that can do it yet) and that the expression “gave me goosebumps” was stupid.”

“Call their Grandfather ‘Grandbob’ (His name is Bob). I used to ask everyone in school ‘do you have a grandma or grandbob?'”

“I regularly go 5 to 7 days without pooing.

Pooping 7 days a week? I don’t know how you people get anything done” 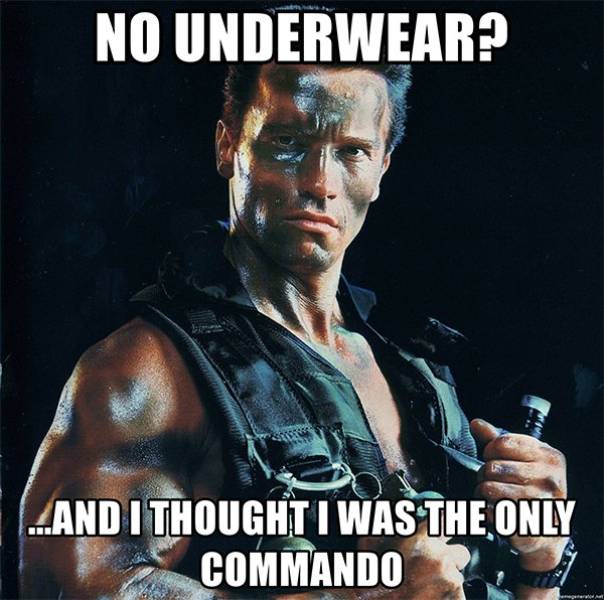 “I didn’t wear underwear until I was like ten.” 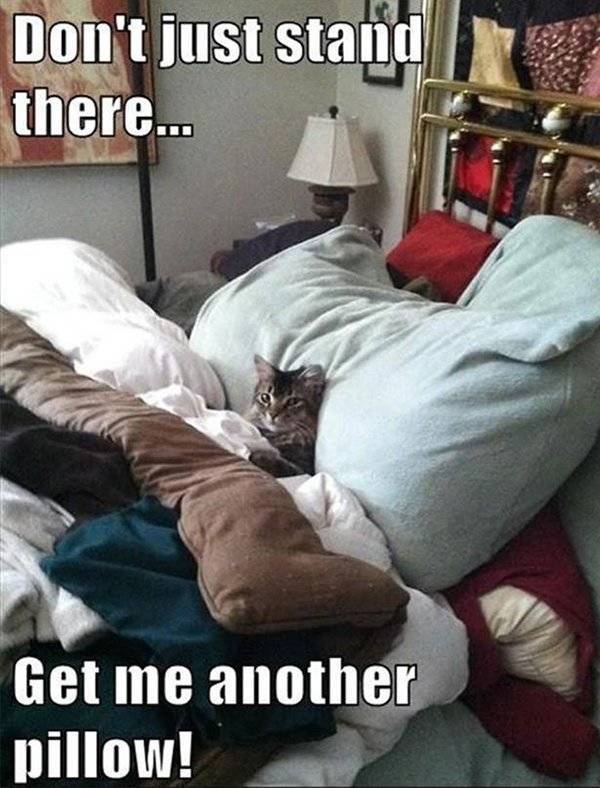 “As a kid, I slept with 3 pillows. One between my legs. One in my arms and one that I put my head on. I don’t know why but I always thought my friends did this. When I woke up, then the three pillows were ALWAYS on the ground for some reason. I told it to my friends and they thought I was so weird.”

“Cut my own hair at like 3AM if I’m stressed or can’t sleep cuz it’s hot. I mean, it seems a fairly rational response but family and coworkers have since told me that it’s unusual behavior. – My hair makes my head hot and cutting my hair keeps my hands busy making sure my hair is even if I can’t sleep cuz I’m stressed.”

I thought everyone did this, only realized it was just me when I started living with a roommate at university. I came out of the bathroom with a wet face, as is tradition, and she looked very concerned and asked if I was okay. I nonchalantly replied ‘oh, no, I just pooed that’s all’, thinking that would explain everything, but it did not.

And no, it doesn’t hurt, it’s just some weird nerve connection that makes the tears flow when the poo flows.”

One 1 year ago
#5 It is a tradition in some eastern countries.

#7 I used to do that also until I realized everyone else do it while sitting down.
Reply