Where Car Companies Took Their Names From (9 pics) 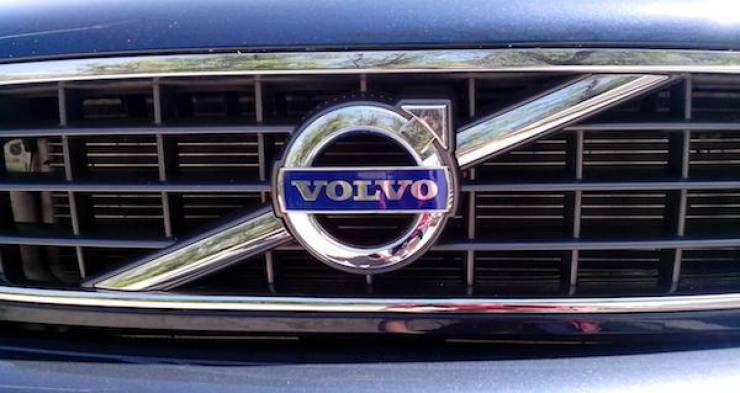 This one is pretty direct and quite comical if you think about it. Volvo is the first-person conjugation of the Latin word “volvere,” or “to roll.” 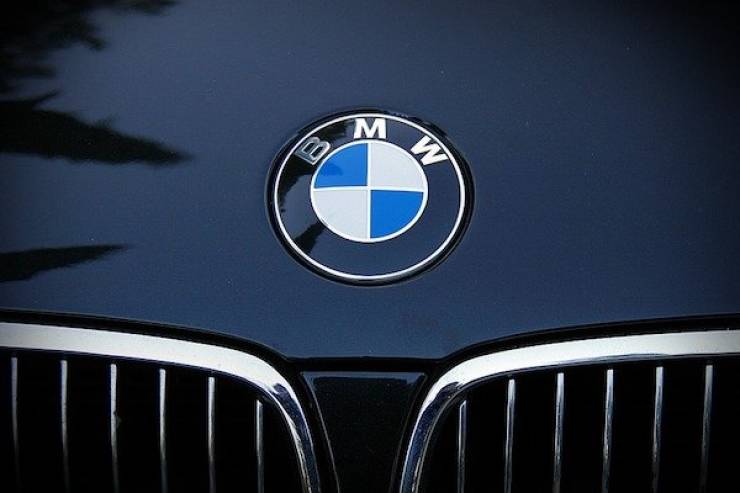 The company changed its name to Bayerische Motoren Werke, translated Bavarian Motor Work, in 1917. The name has since been shortened to BMW. 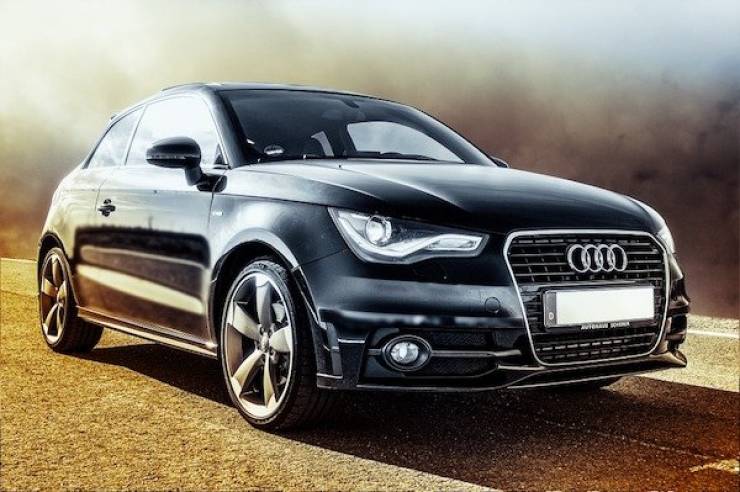 The founder of Audi, August Horch, originally wanted to name his new company after his last name. However, his name was already being used by another auto company that he helped found but was no longer associated with.

So, Horch, whose last name means ‘listen’ in German, settled on Audi, which is the Latin translation of ‘listen’. 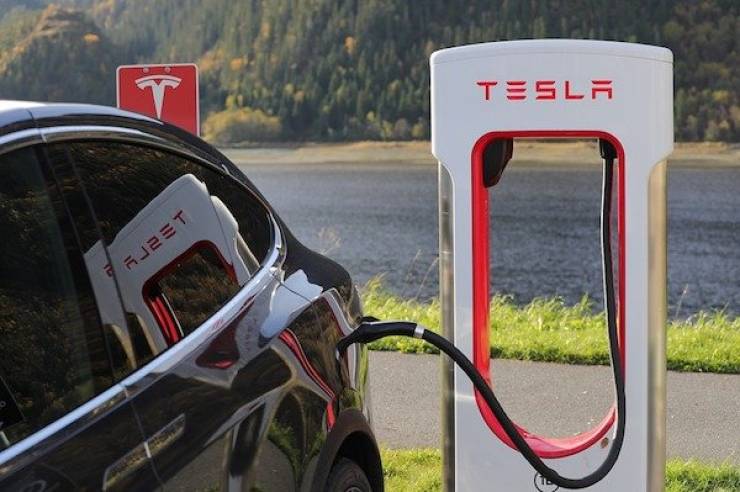 The origin of Elon Musk’s car company name is pretty well known. Tesla is named after Nikola Tesla, the engineer who created the first alternating-current motor as well as other technological inventions and discoveries. 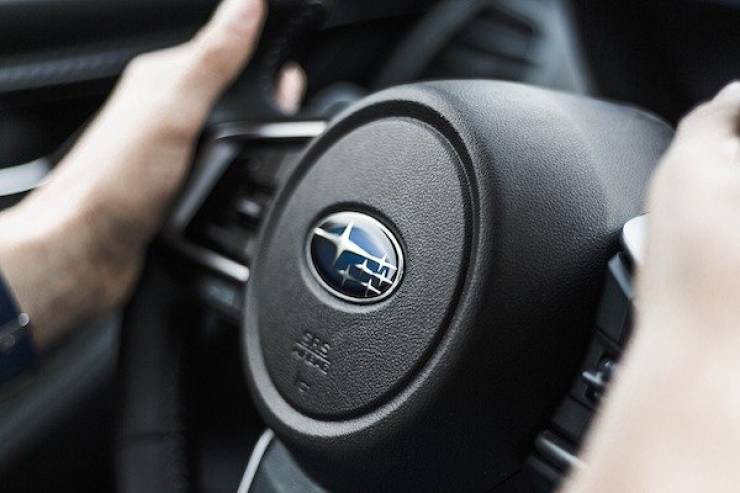 Subaru is the Japanese word for “unite”, but the origin of the name might point more towards the si-star logo of the carmaker.

There is a constellation named Subaru that inspired the logo. 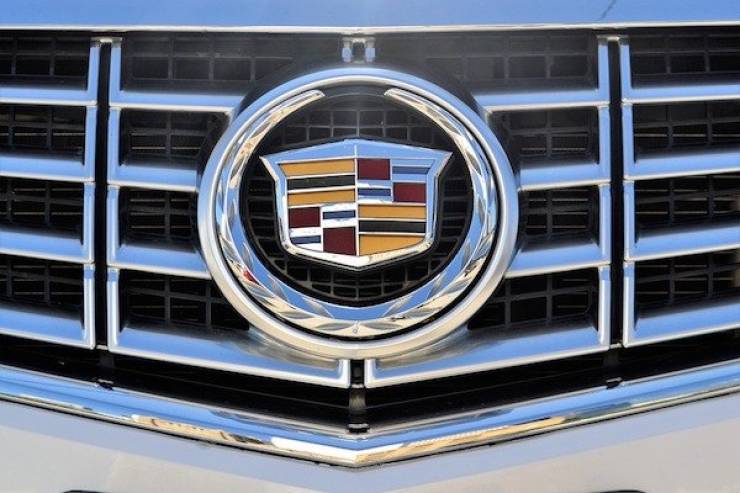 Henry Leland, the founder of Cadillac, named the company after Antoine de la Mothe Cadillac, who was the founder of the settlement that would become the city of Detroit, according to Cadillac. Detroit, of course, is automotive capital of the United States.

“Martin” is derived from one of Aston Martin’s founder’s last names, but “Aston” is named after the Aston Clinton Hill Climb, which is a race in Buckinghamshire, England. 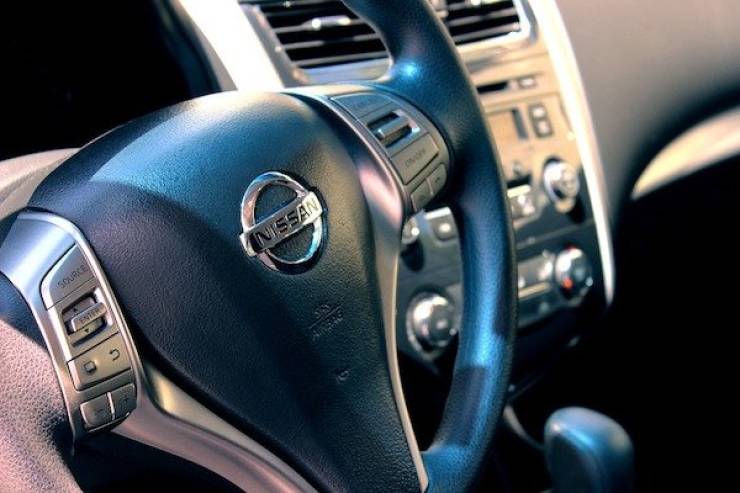 Nissan was originally named Jidosha-Seizo Kabushiki-Kaisha, but the company changed its name to Nissan in 1934 after Nippon Sangyo, a holding company that the founder’s father owned, bought out the company. 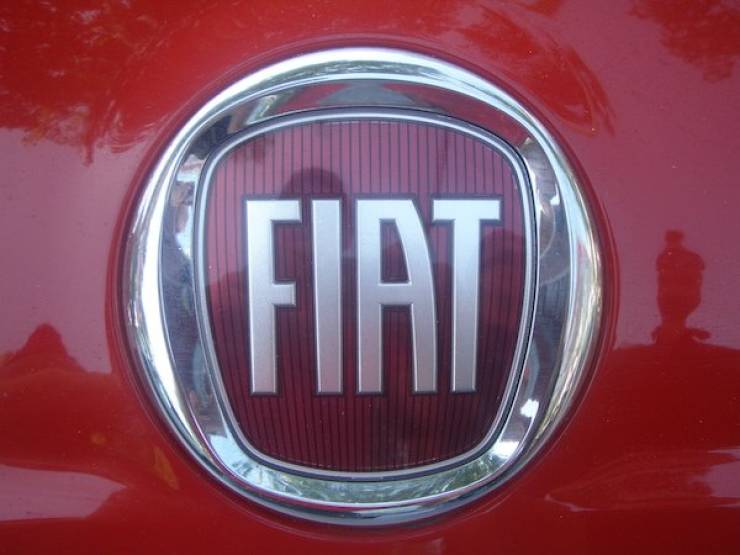 Fiat’s name is an acronym for Fabbrica Italiana Automobili Torino, roughly translated to “Italian automobile factory of Turin,” according to the company’s website.

Ironically, the word “fiat” is also the Latin word for “let it be done.”