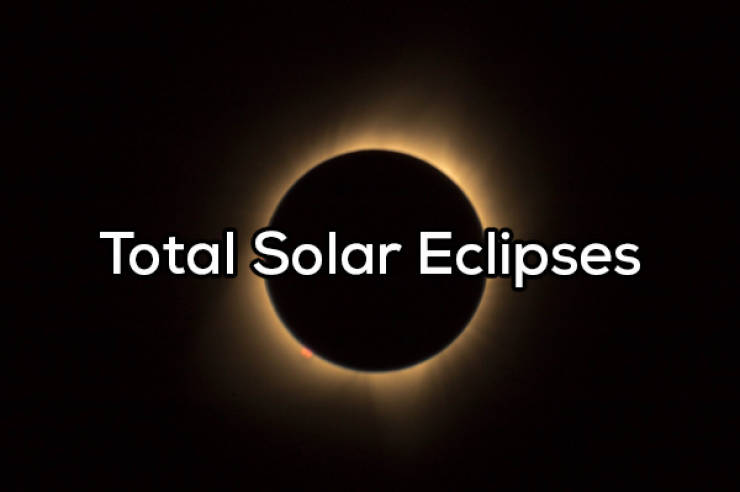 We don’t live in the Little Shop of Horrors universe. These aren’t as rare as astrology buffs want you to believe. In fact, they happen approximately once every 18 months. 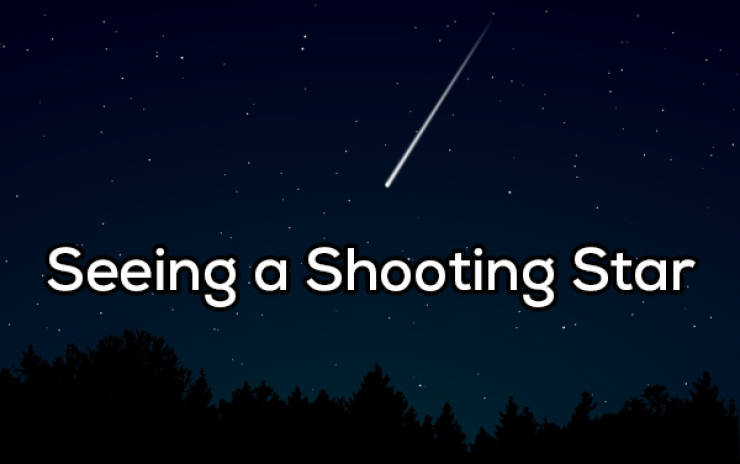 I remember being a kid and thinking shooting stars were a once in a lifetime thing. Well, as it turns out I was an idiot. You could legit be wishing on a shooting star every 10-15 minutes. 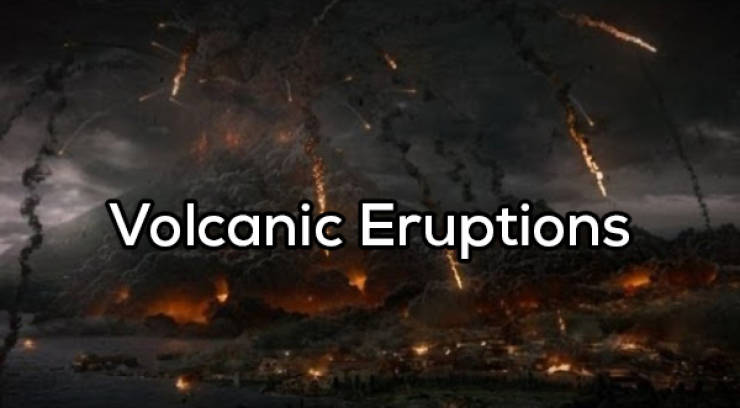 Maybe due to Hollywood dramatizations, but when we think of Volcanic eruptions we generally think of mass carnage and destruction. The truth is, there are between 50-60 eruptions a year, they’re just rarely the kind Michael Bay gets hard over. 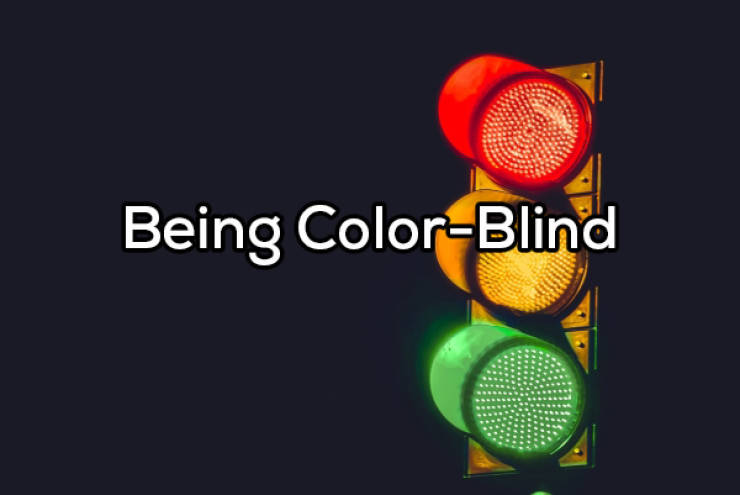 I don’t know anyone who’s color blind. No one who admits it, at least. So, I always thought it was incredibly rare and it is, for women. Females only have a 0.5% chance of being color blind. As much as 8% of men have red-green color blindness though. 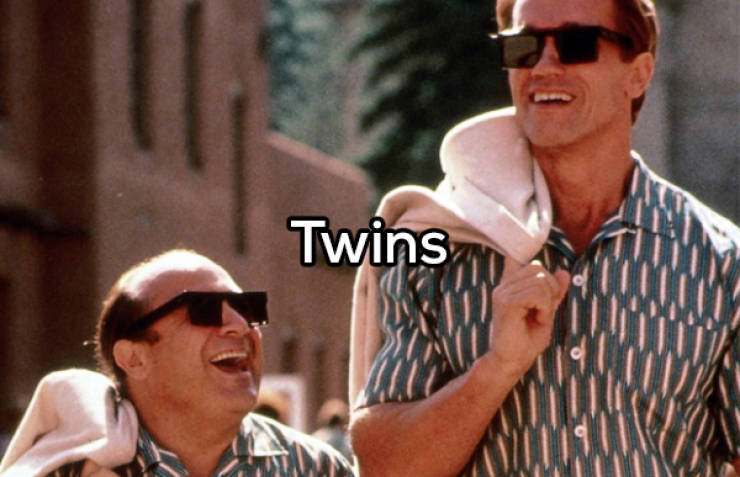 Science hasn’t figured out why (definitely agent orange) but the rate for twin births has steadily been on the rise since 1915 when it was 1 in ever 50 births. Today, twins are born once ever 30 births. 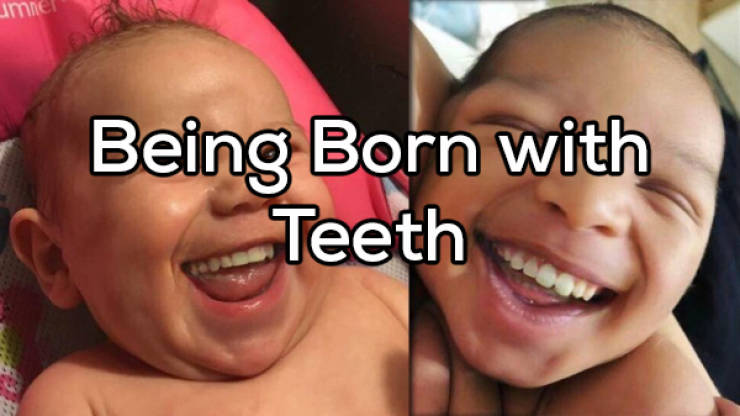 OK, first of all, this shit is creepy as hell, but it’s not as unusual as you probably think. Of the 4 million babies born in the US each year, 1 in every 2,000 will have “natal teeth” and that’s too damn many. Stop it. 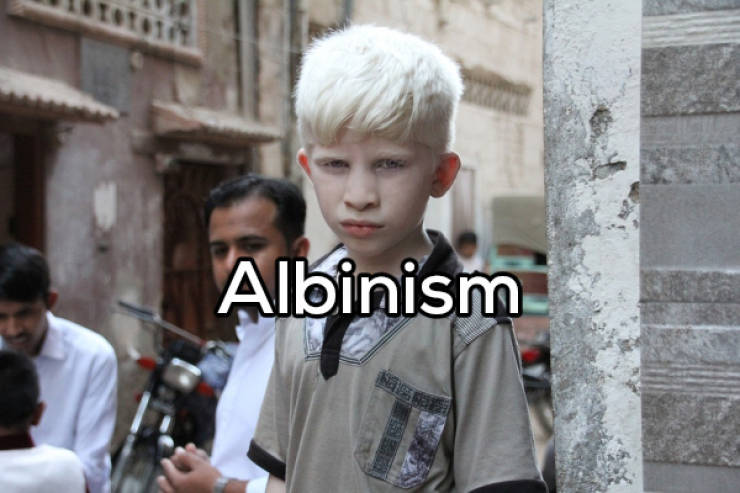 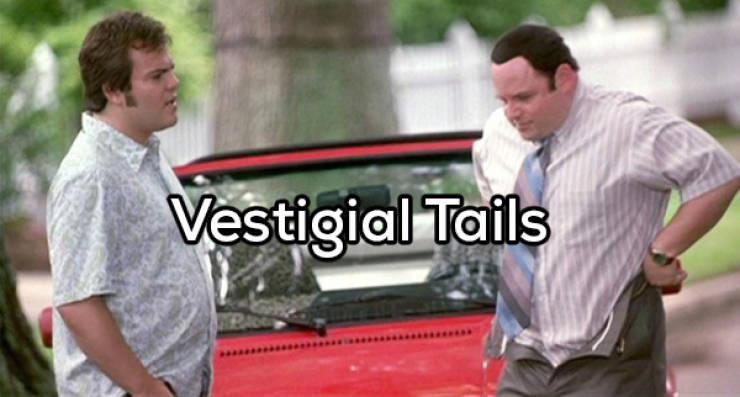 If you had to take a guess, how many people would you say have been born with tails? Have you ever known anyone, seen anyone, or heard of anyone that had one? Chances are you haven’t, but at least 23 cases have been reported since 1884. 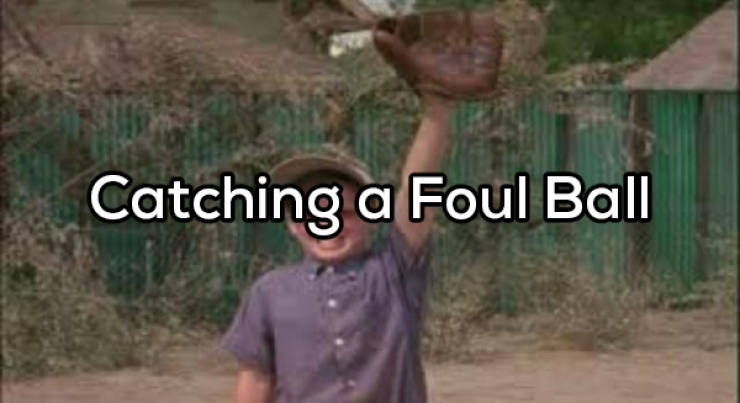 I’m not gonna lie to you, I am the guy that brings a glove to the game, especially if I am on the corner. You need some damn defense against those liners. Anyway, you have a 1 in 835 chance to catch a foul ball at an MLB game. Wouldn’t you rather catch it with a glove than your noggin? 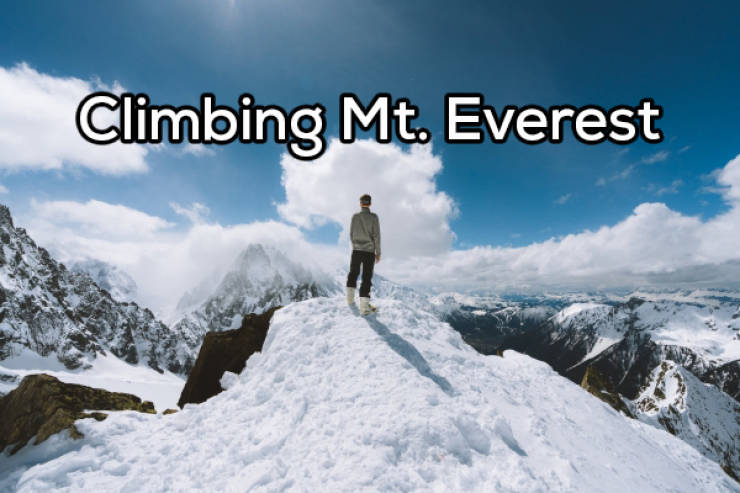 I always thought his incredible accomplishment was limited to a handful of people per year. I was wrong. Don’t worry, I’m used to it. Last Spring, 563 climbers reached the summit according to Nepal’s Department of Tourism. 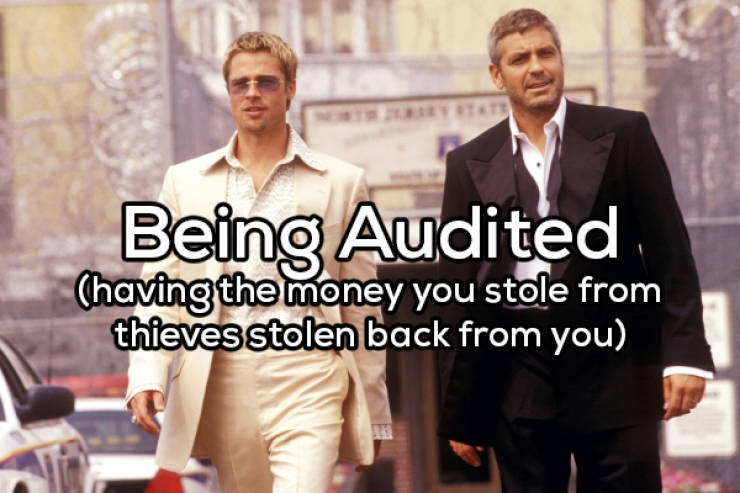 We could also categorize this one as being stolen from, but anyway… This nefarious business is way more likely to happen than you probably thought. According to the IRS, you have a 1 in 160 chance to be pillaged by your own government. 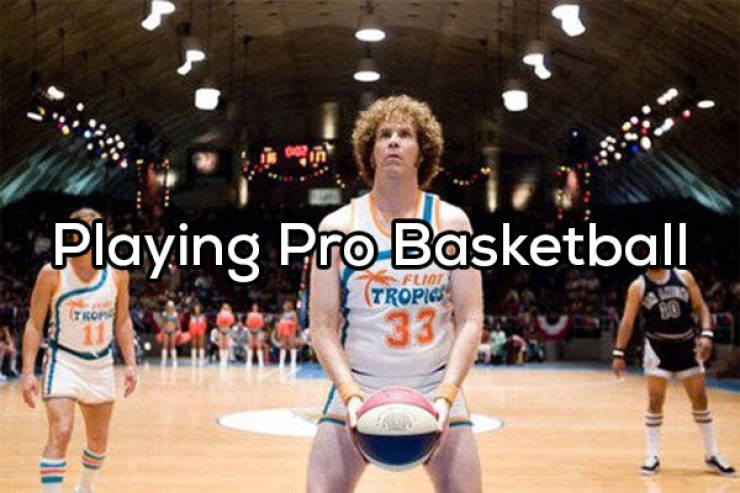 Only the best of the best make it to the pros, right? Well, if you want to be a pro athlete and want the sport with the greatest chance of success, choose basketball. According to the NCAA, approximately 21.3 percent of college players go pro! 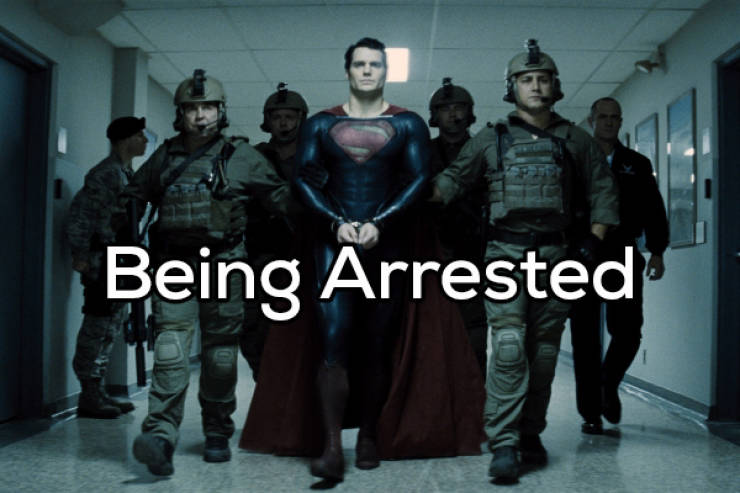 Oh boy, here we go… Unless you have no friends like me, chances are you know at least one person who’s been arrested because 1 in 3 Americans have been to the clink. Damn, y’all need Jesus! 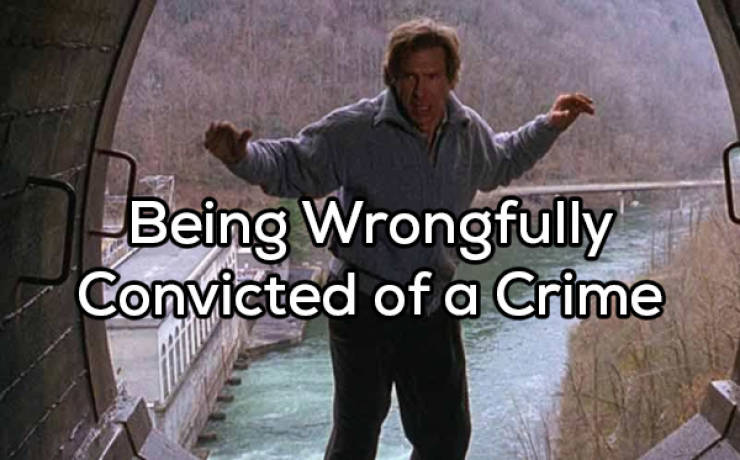 And on that note, how many of those 1 in 3 do you think got there based-on bullsh*t? 1 in 3,700 people are wrongfully convicted and excuse me, but that’s way too damn many.

If you’re one of those people who gets on a plane and never worries about going down in a blaze of glory, you’re also a liar get out. The good news is, you actually have a very good chance, 95.7% to be exact, of surviving a plane crash. 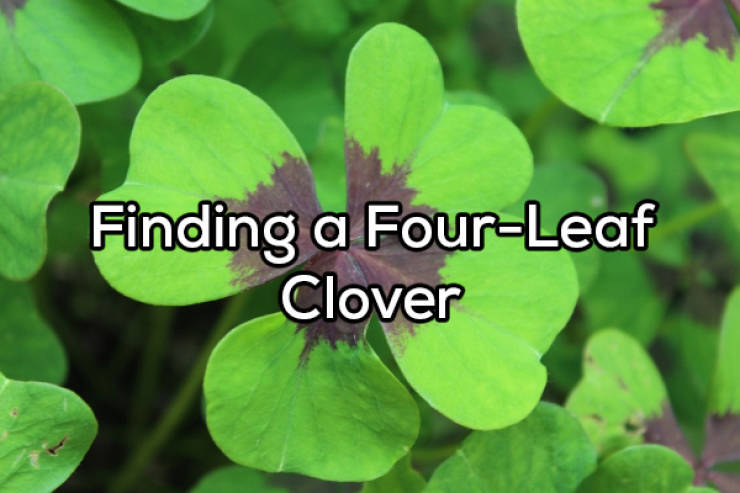 According to scientists there is typically one four-leaf clover for every 10,000 of the three-leaf variety. That makes finding one seem pretty rare, until you find out one Australian woman found 21 four-leaf clovers in her front yard. No word on if she bought a lottery ticket that day or not.