Who Needs Plastic When We Have Pasta! (7 pics) 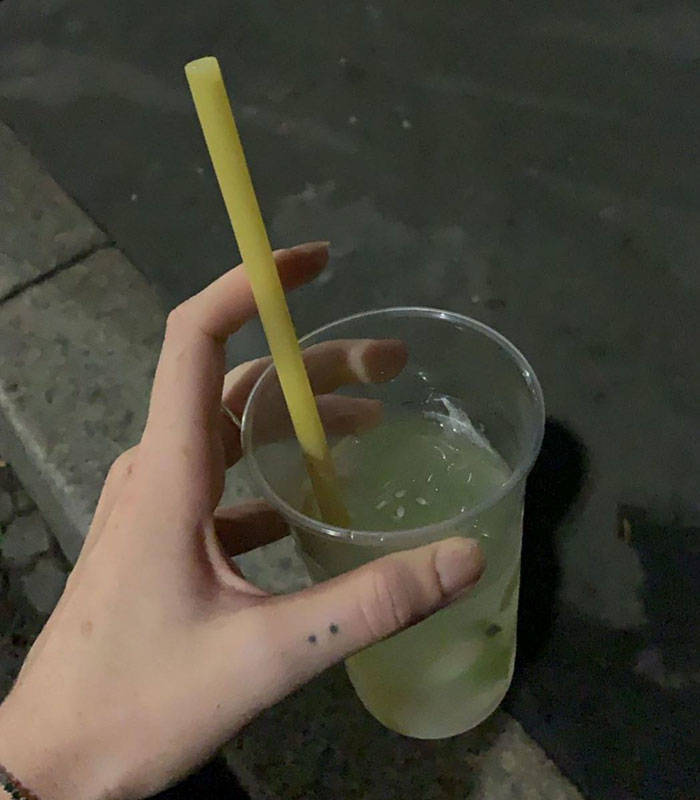 Recently, reddit user u/GranFabio posted a picture, showing the initiative some bars in Italy have been taking. Generating nearly 77k upvotes, the message has been spreading like crazy. However, it’s clear that these establishments have to work on replacing the plastic cups as well if they really want to embrace the eco-friendly way of life. 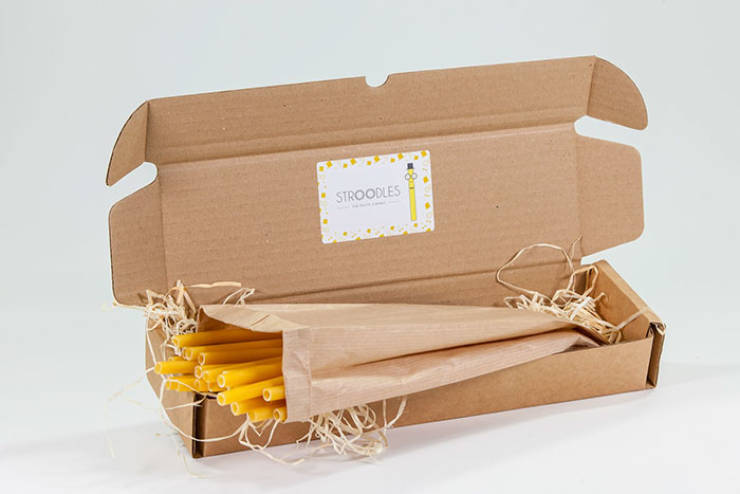 Interestingly, there already is a company that sells pasta straws. Stroodles. They say their straws last for up to an hour, are tasteless, and can be left on the compost heap when people are finished with them. “Stroodles is not just a straw company and there is a much bigger picture, as I feel I can leave a long-term impact by creating a ripple effect by triggering many small changes all across the world, especially among people that are less conscious of sustainability and their respective actions and behaviors,” company founder Maxim Gelmann told. 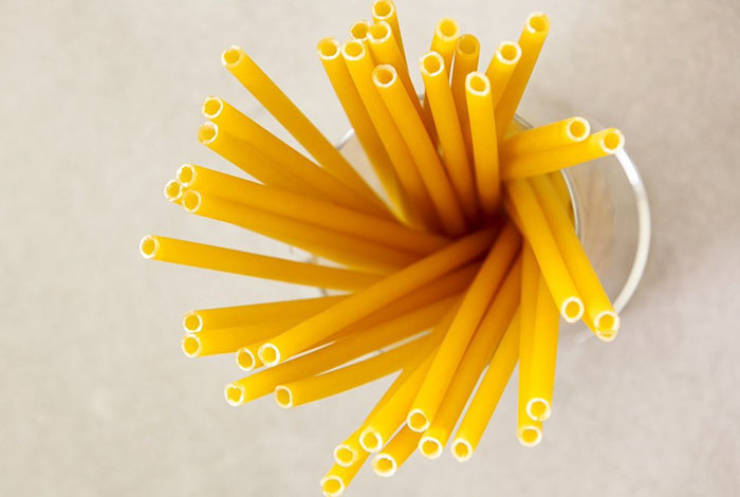 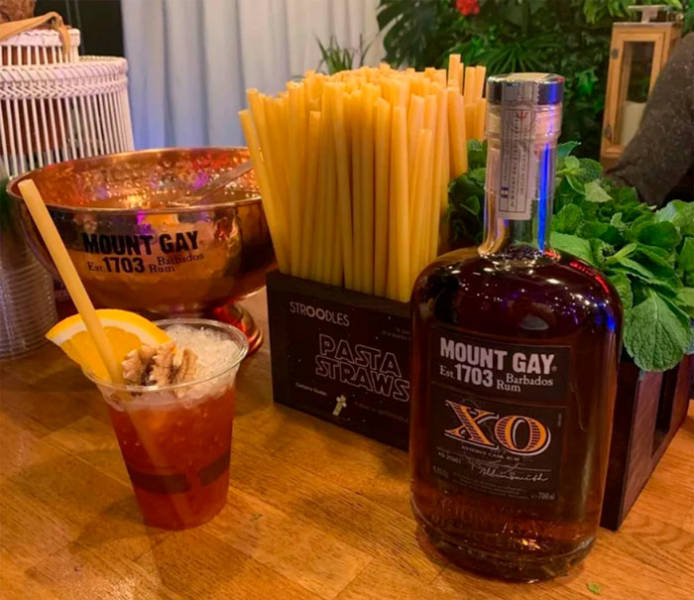 “Thus, Stroodles is rather a movement and an educational company and a gateway to more sustainable behaviors and thinking and the straw is just our first channel (of communication) in our mission to fight plastic waste,” Gelmann explained. “We thereby want to attract and reach the less (environmentally) conscious people and show them, how easy it is to make sustainable changes and have them enter their life.”

“The approach is to do this in a fun and non-preachy, non-finger-pointing manner. I rather aim for people to engage with a Stroodle and then themselves start asking themselves the right questions, like ‘Why is there a pasta straw in my drink?’ Thus, little realizations like that and them coming to their own conclusions, rather than being sold/preached. [It’s] much more powerful in creating behavioral and mindsets change. And … maybe next time one is offered a plastic bag, they will behave differently.” 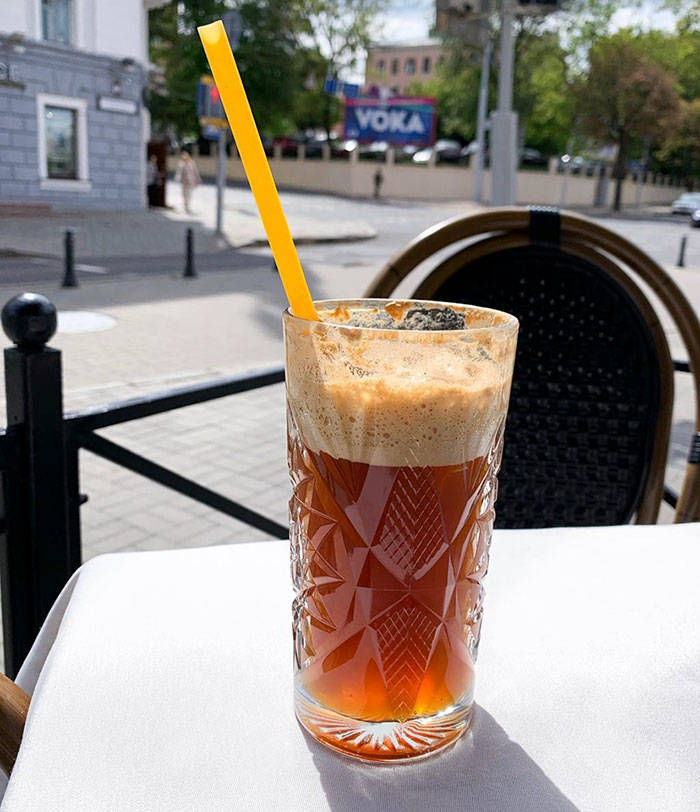 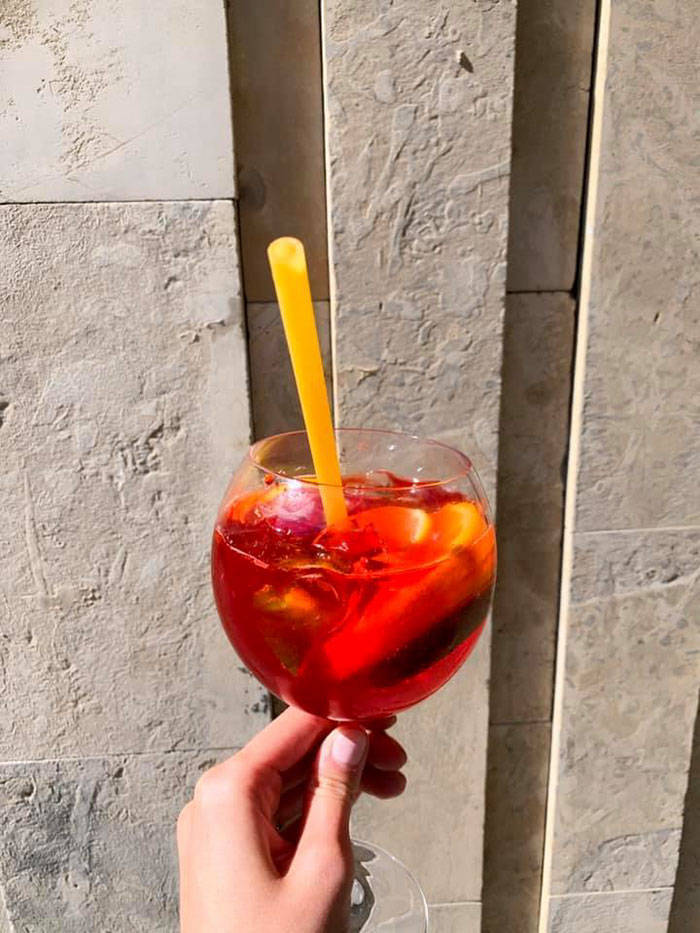 Stoodles last 1 hour in cold drinks, and the colder the drink, the longer one can use them. That means, the drink can be refilled multiple times and Stroodles can be reused across multiple drinks. “We dare you on how long you can Stroodle. As for hot drinks, it is not recommended in general to drink hot drinks through a straw, due to risk of burning oneself, but then again, when used as a stirrer, ie. for coffee and for a few seconds, that’s totally fine. And, in any case, I had kids drink hot chocolate through Stroodles, and they loved it when they got bendy afterward.” 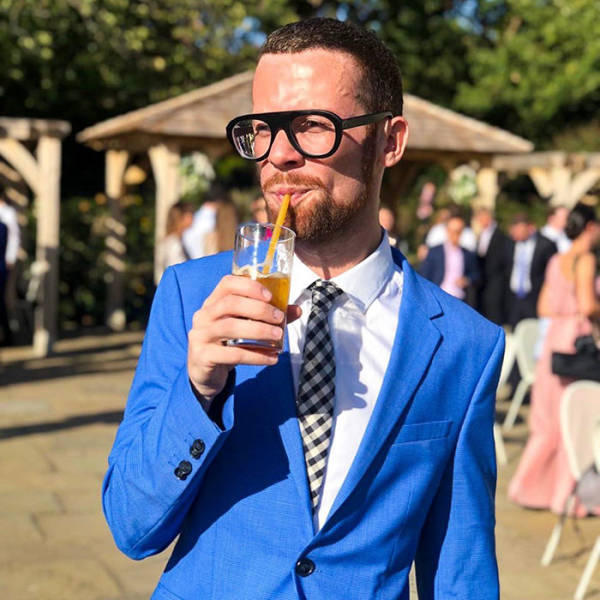 Tymusz 7 month s ago
okay, we should abandon single-use plastic, but I'm not sure pasta is environmentally better than, say, paper straws? It sure is a better way to waste food tho.
Reply
0

headline: "Who Needs Plastic When We Have Pasta!" Okay. Taking the noodles instead of plastic straws is a good thing. They can be eaten afterwards.
But tell me one thing: why are in pic 1, pic 3 and in pic 4 the "cups" are made of plastic ???