Celebs Who Started As Horror Movie Actors And Actresses (22 pics) 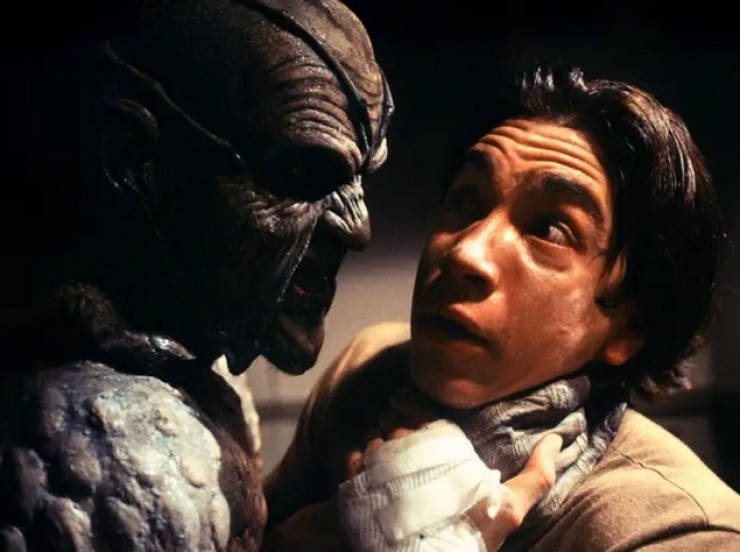 The heartthrob ignited his career by starring in this 2001 cult classic.

Madelaine Petsch had a minor role in "The Hive."
2 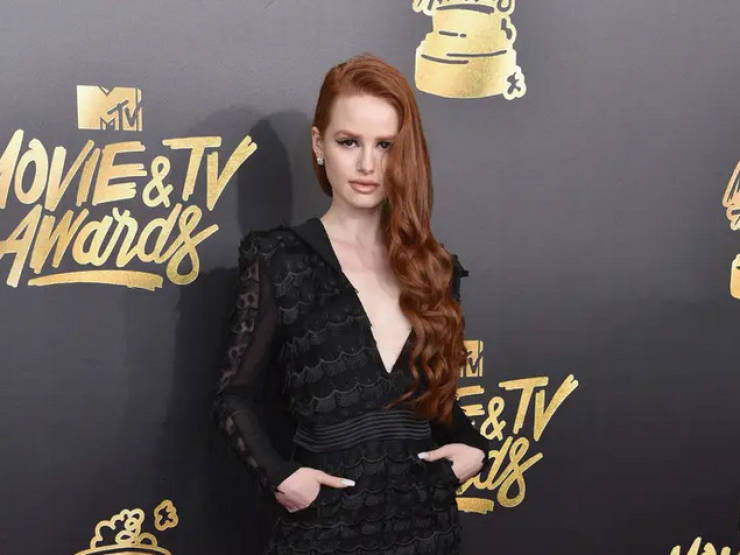 The "Riverdale" star got her first role playing "Current Girl #2" in this 2015 horror flick.

Jon Stewart made his first film appearance in "The Faculty."
3 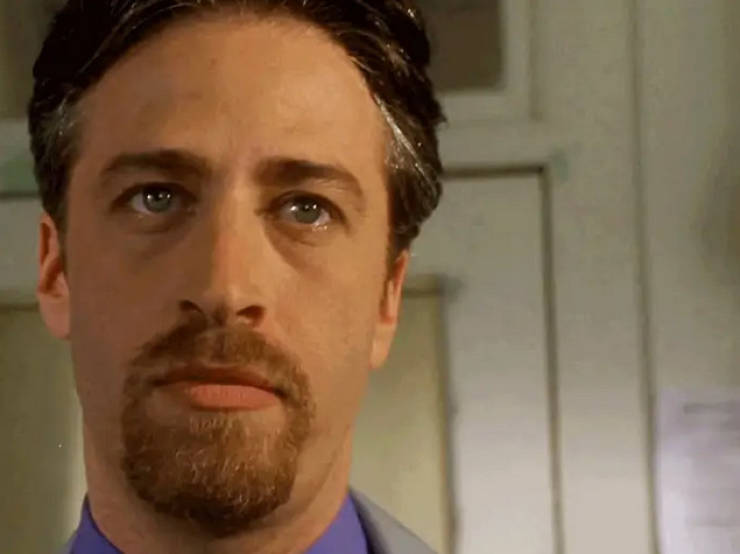 Although he was already two years into "The Daily Show" at this point, Stewart made his big-screen debut playing a high school teacher in this star-studded film. Other well-known celebrities who starred in this horror-sci-fi mashup include Salma Hayek, Usher, and Elijah Wood. 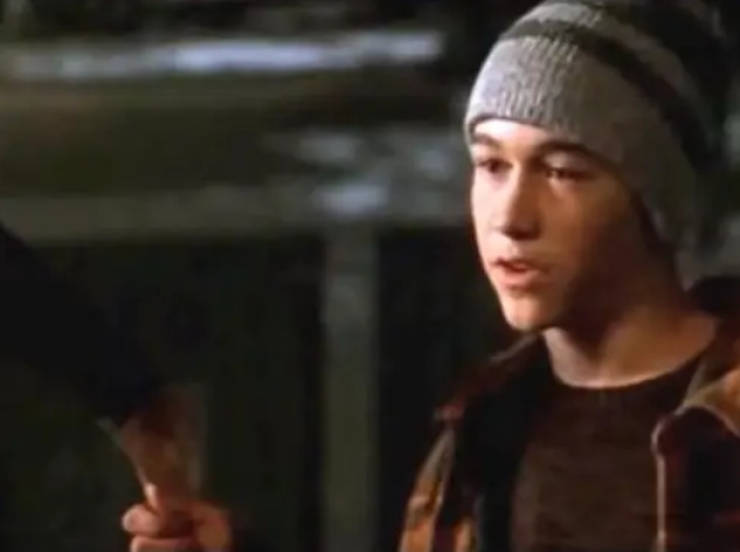 Although it technically wasn't his first role, this role in the iconic horror series was Gordon-Levitt's breakout role for transitioning from child actor to teen heartthrob. 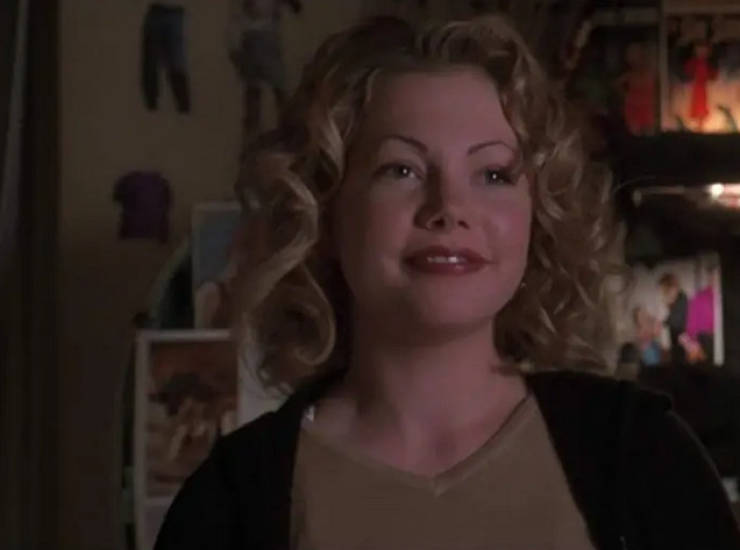 Although Gordon-Levitt's character was cut short in this seventh installment of the "Halloween" franchise, Williams nabbed the role of a protagonist who lives to tell the tale.

Renée Zellweger starred in "The Chainsaw Massacre: The Next Generation."
6 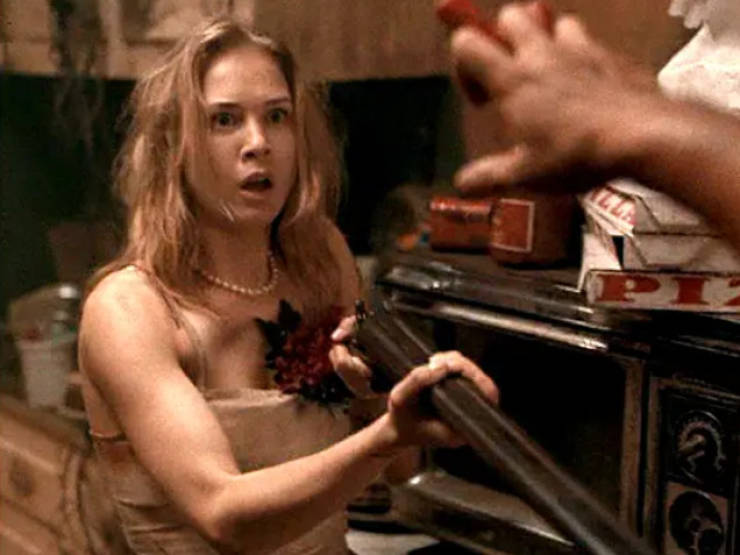 This 1994 horror hit was one of Zellweger's first major films. Another notable actor in this film is Matthew McConaughey. 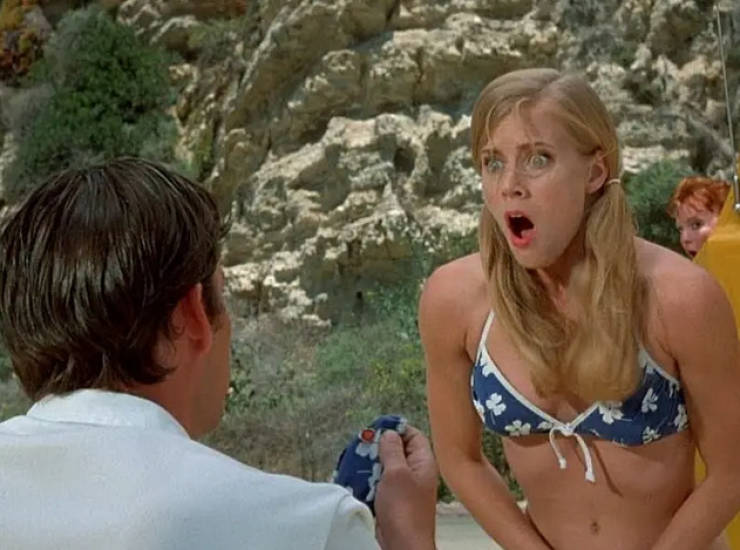 Before becoming one of the most frequently Oscar-nominated actors in Hollywood, Adams' first film role was this 2000 horror-comedy flop. 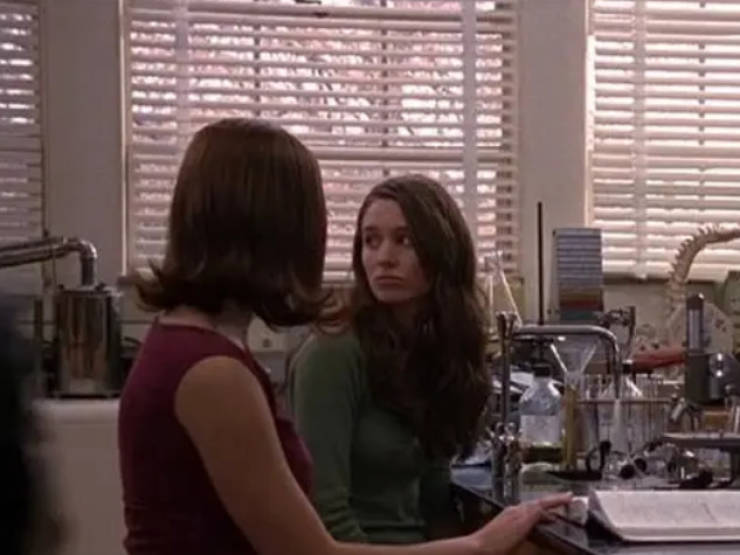 "The Girl with the Dragon Tattoo" star has made plenty of cameos in the horror genre. Before becoming a prominent scream queen with her leading role in the "Nightmare on Elm Street" reboot, Mara's starred in this teen slasher flick. 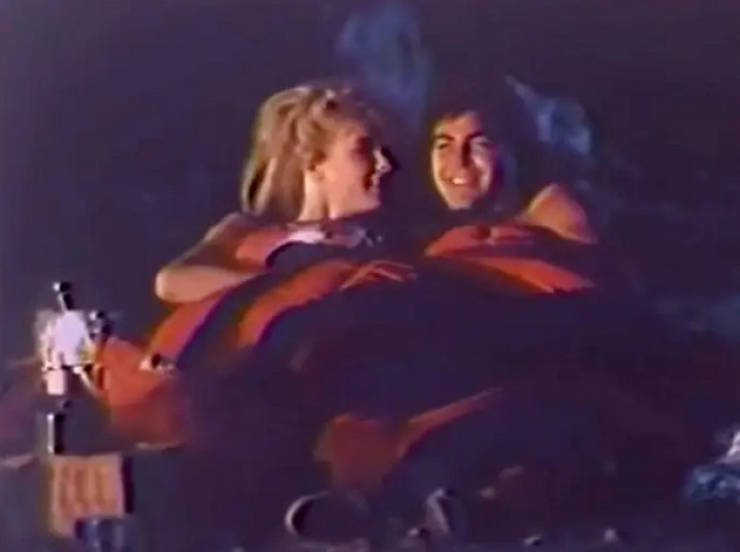 Chloë Grace Moretz was a leading character in "The Amityville Horror."
10 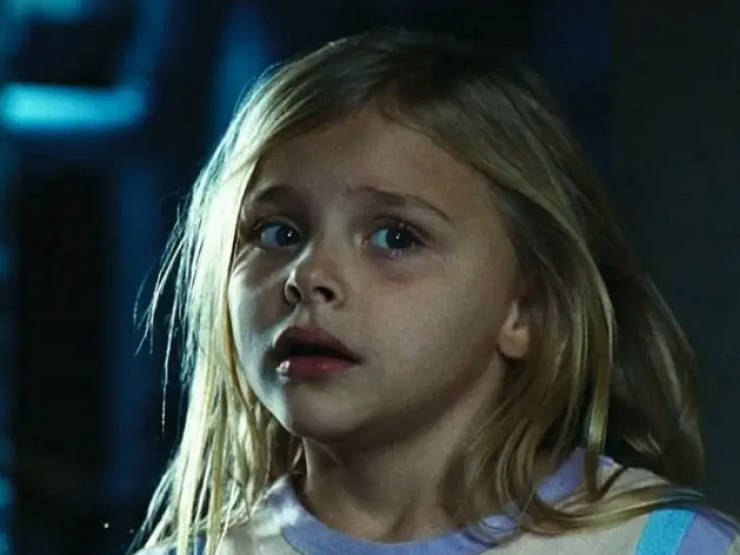 The 2005 reboot of the horror classic was her first feature film role. She starred alongside then up-and-coming actor Ryan Reynolds. 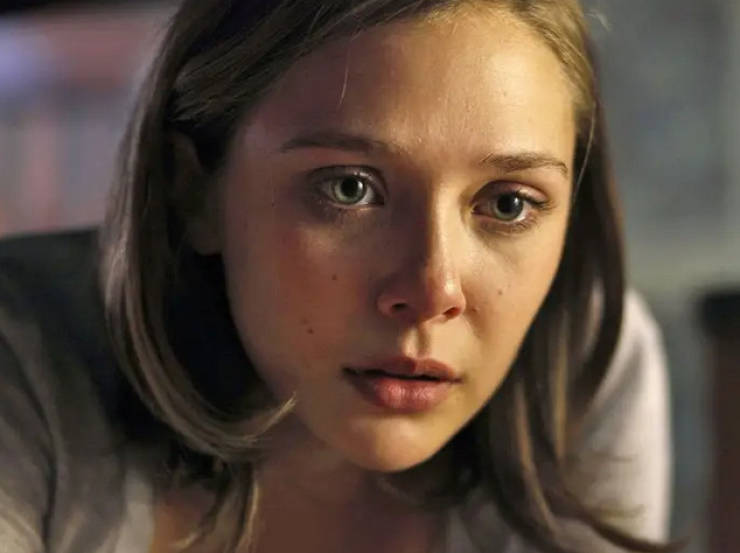 Olsen started her acting career in 2011. She got her first feature film role in this cult-favorite thriller about a girl who's trapped in her family vacation home that's haunted by supernatural forces.

Matthew McConaughey had a minor role in "My Boyfriend's Back."
12 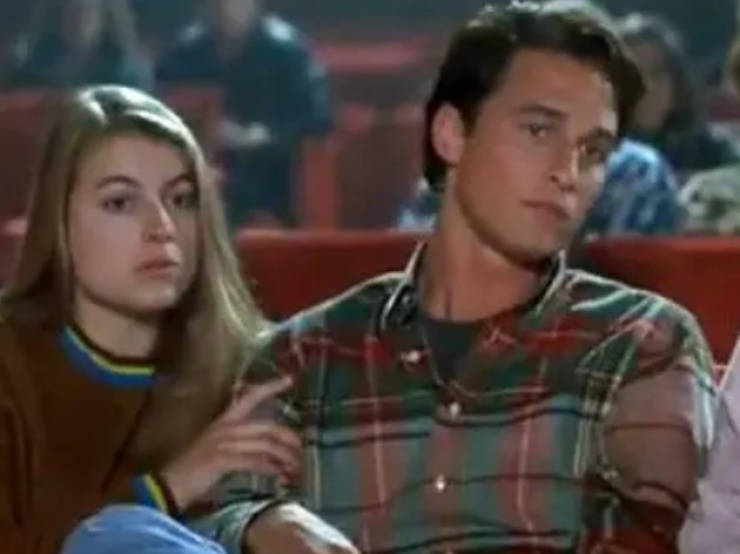 Before his breakout role in "Dazed and Confused," McConaughey had a minor role as "Guy #2" in this '90s horror comedy.

Ben Affleck had a minor role in "Buffy The Vampire Slayer."
13 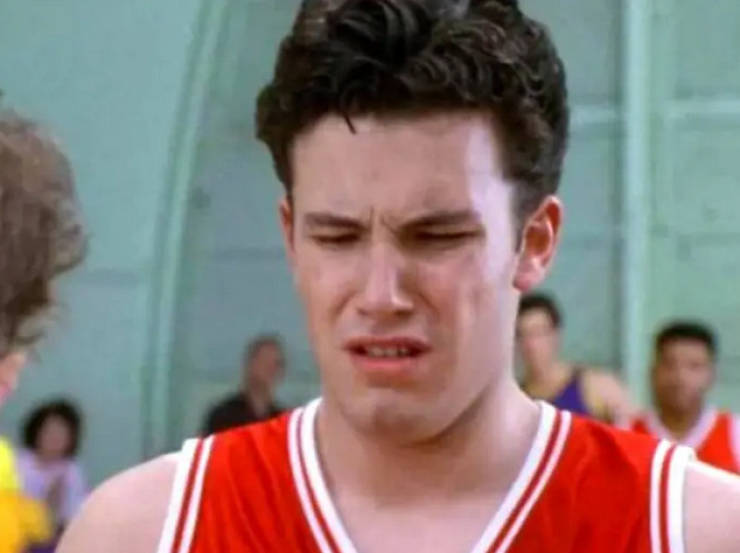 Not to be confused with the popular TV show, one of Affleck's first roles on the big screen lasted for mere seconds in this early-'90s horror film. 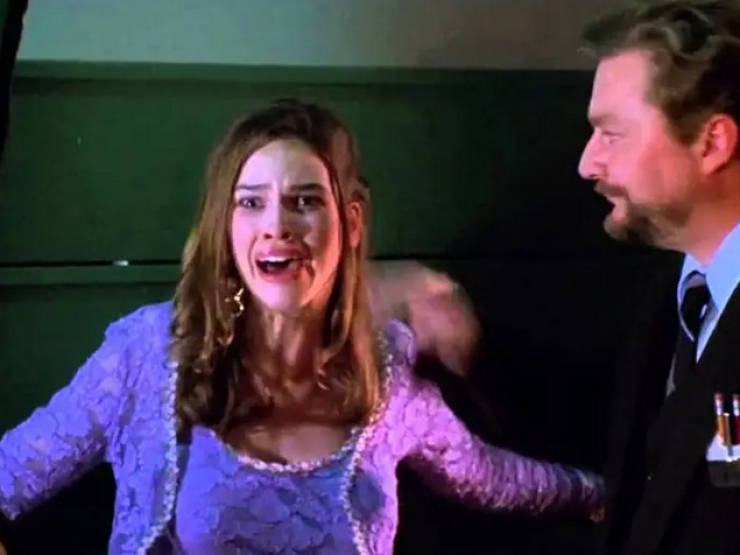 Unlike Affleck's quick cameo, Swank made her film debut in this cult classic as high school student Kimberly Hannah, who was also one of Buffy Summers' friends. 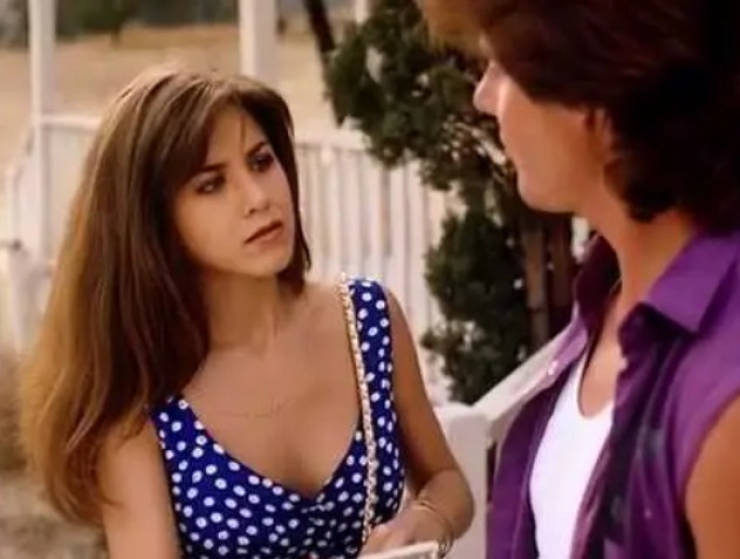 Before nabbing her iconic role as Rachel on "Friends," Aniston made her film debut as the leading lady in this now fan-favorite film about a vengeful leprechaun looking for his stolen pot of gold. 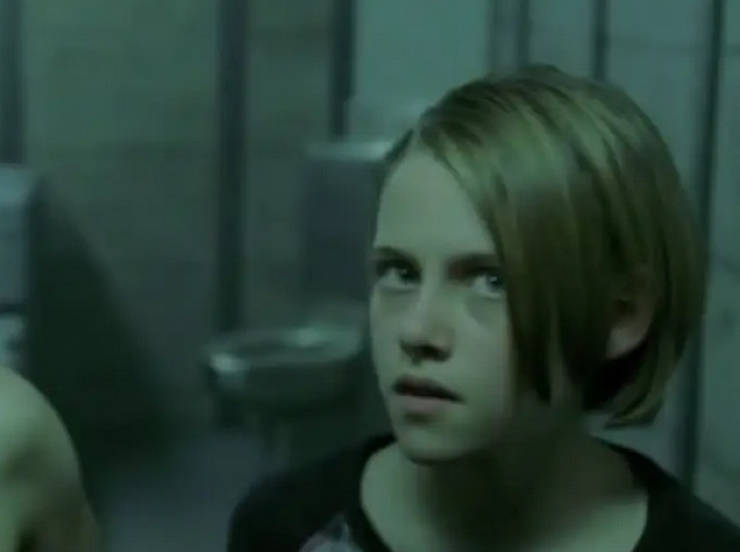 Katherine Heigl starred in "The Bride of Chucky."
17 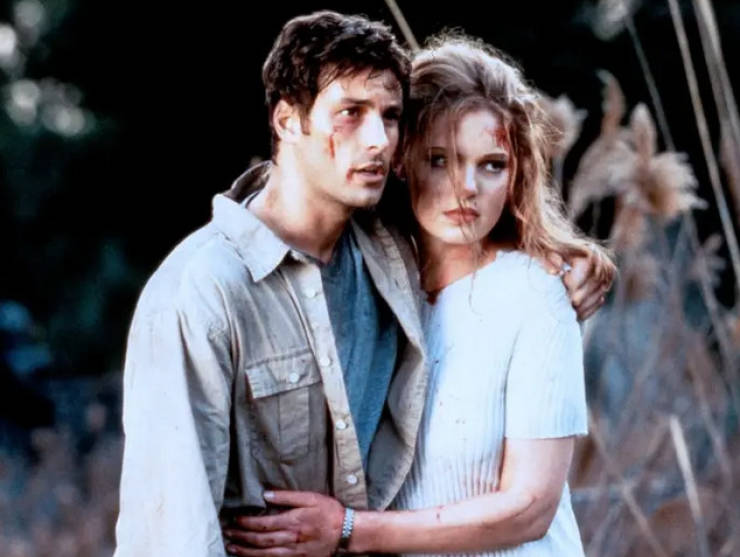 One of Heigl's first film roles was playing Jade, the neighbor of Tiffany (aka Chucky's bride). 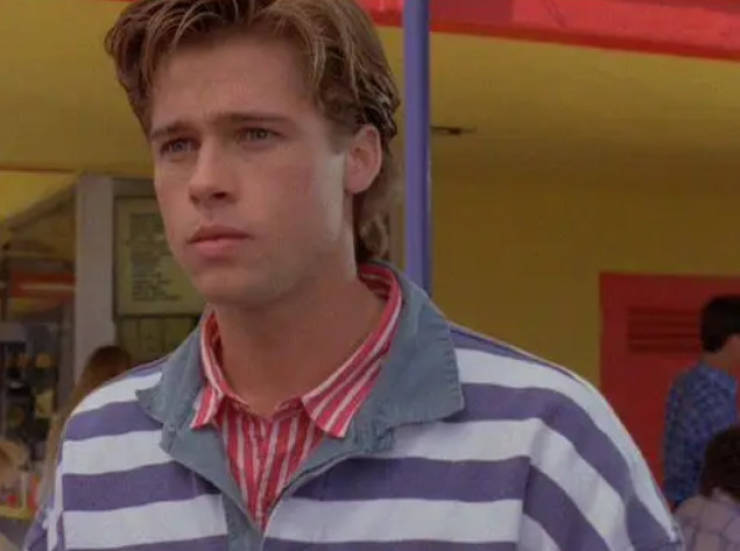 This late-'80s horror film was Pitt's first starring role in a feature film, according to IMDb. However, this was not his introduction into the horror genre: he nabbed a single episode role in "Freddy's Nightmares," a spin-off show from "The Nightmare on Elm Street" franchise, that same year. 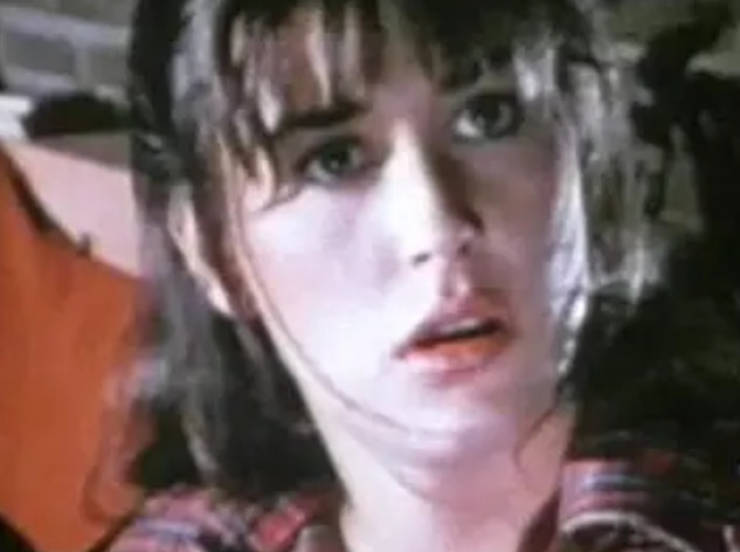 One of Moore's first-ever acting credits is leading lady in this 1982 film, according to IMDb. The film currently holds an 11% Rotten Tomatoes "fresh" rating.

Charlize Theron had a minor role in "Children of The Corn III: Urban Harvest."
20 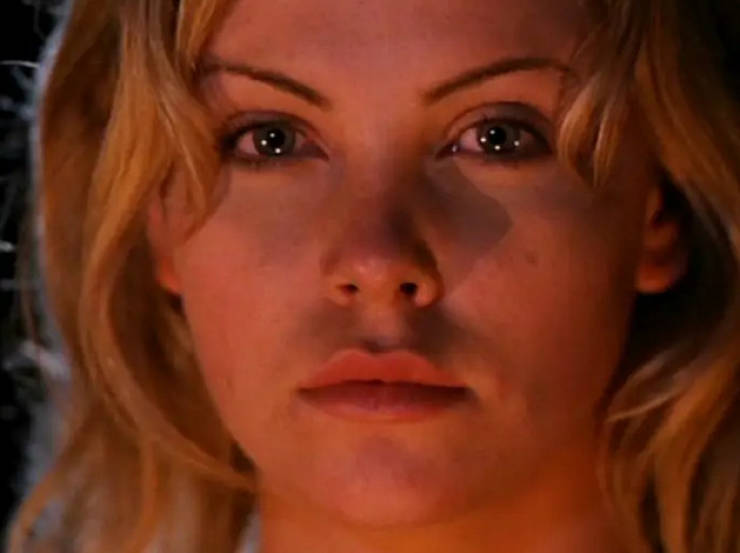 Long before she portrayed a serial killer in "Monster," Theron's first film role was as an uncredited extra in the third installment of the "Children of The Corn" franchise.

Naomi Watts starred in "Children of The Corn: The Gathering."
21 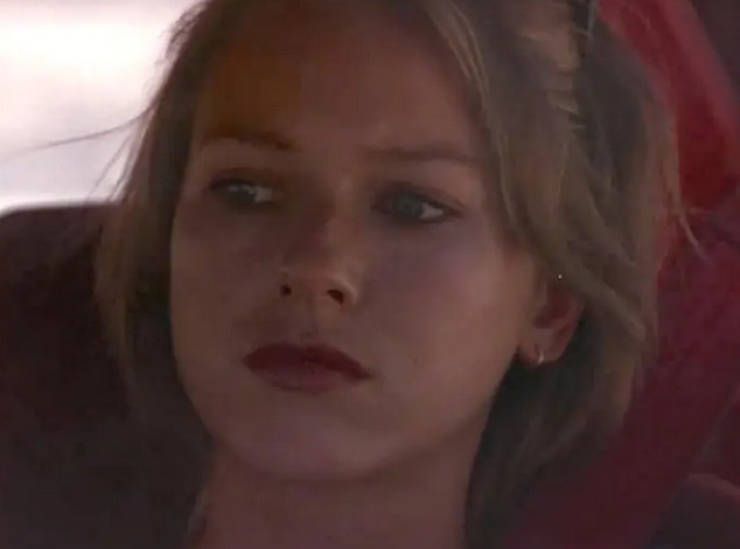 The direct-to-video film was one of Watt's first major roles, according to IMDb. Her stint in horror didn't stop there: she went on to later star in "The Ring," which became one of the highest-grossing horror films of all time.

Paul Rudd starred in "Halloween: The Curse of Michael Myers."
22 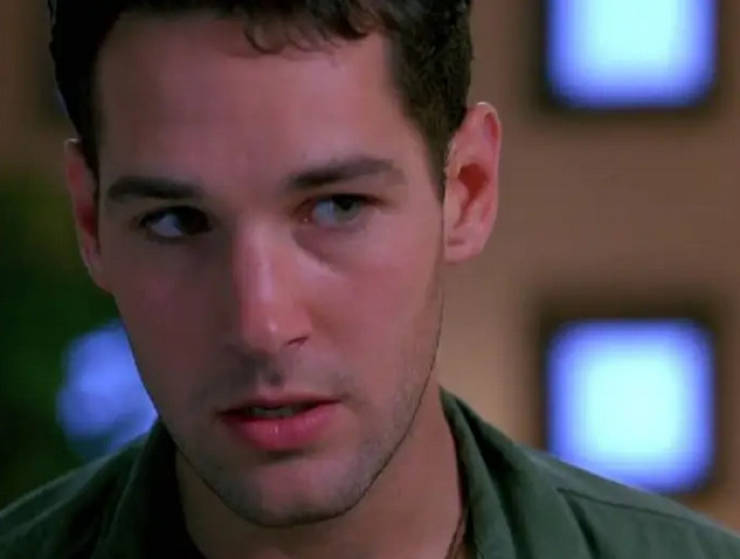 The fourth installment of the "Halloween" franchise came out the same year as Rudd's breakout role in "Clueless."