“That birds do, in fact, have muscles. Seriously, they were asking how birds can fly if they don’t have muscles.

I didn’t manage to convince them.”

“That her adopted grand baby from Korea wouldn’t just grow up automatically knowing Korean or have a Korean accent.” 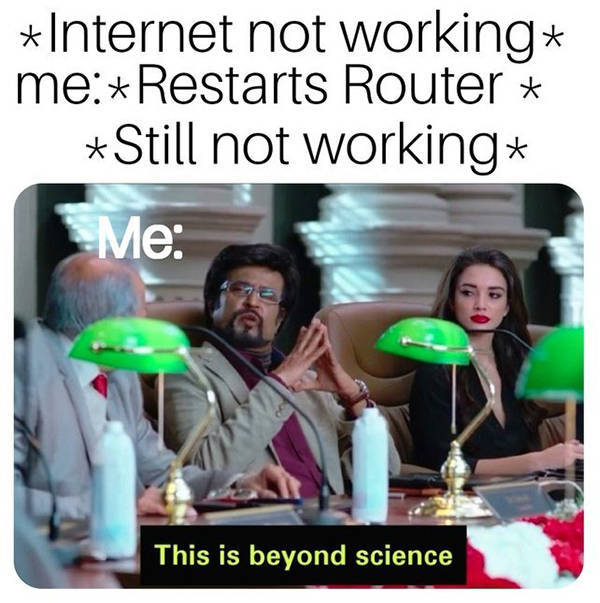 “You have to unbox and plug in a router for it to work.”

“I once met a woman who thought Christopher Columbus and dinosaurs existed around the same time period. I didn’t bother explaining because my brain fell right out.” 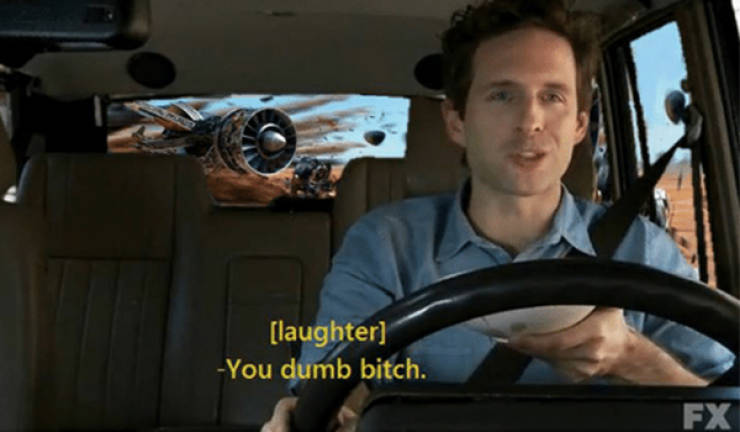 “I work in IT and a lady got married over the weekend (I didn’t know or care). She called me that Monday and told me she could not log into her account.

I pulled up her info and said ‘Well, you aren’t locked out. What username are you using?’ She gave me her first initial and a new last name. I said that’s not your account, where she proceeded to tell me how she got married etc.

B#$ch literally thought that when she got married all her accounts ever associated with her name changed. Automatically.” 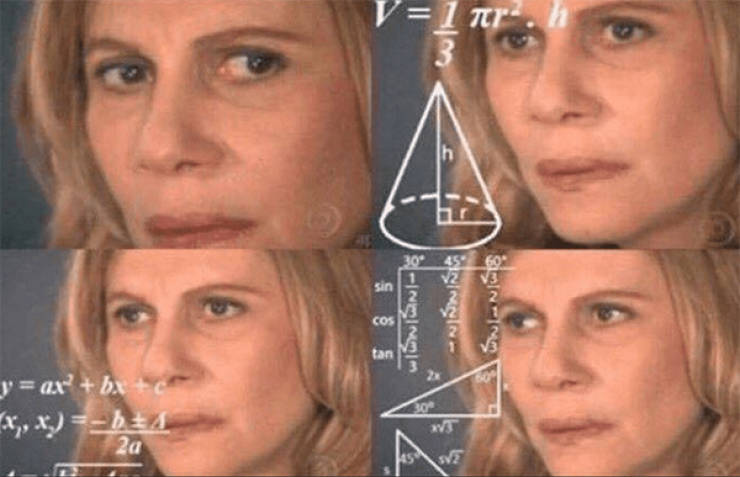 “A few weeks ago, I had to explain to my wife that the letters on her license plate were part of her “license plate number”.

She got a ticket for parking without payment. The payment kiosk makes you enter your license plate number when paying for a day of visitor parking. She was ranting and raving about what [email protected]#t it was, so I asked her to show me the receipt she got when she paid for parking. Sure enough, she had just entered the numbers and not the letters.

I don’t know how she made it into her mid-30’s before learning this.”

“I had to explain to my sister how you don’t get a longer ride if you sit at the back of the roller coaster.”

“I once had to explain to a colleague that she did not have to print and file every single email she received. She was concerned about making sure we had written records in case the computers stopped working. She was almost 70 and had been doing it ever since email was introduced. Literally every single email got printed. If there was an addition to an ongoing thread, she would print the whole damn thread again for every new email. 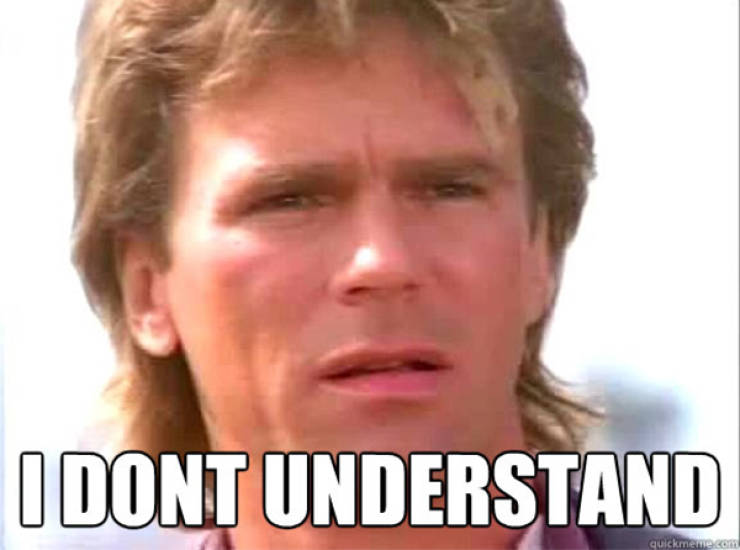 “I worked with a guy who kept his kayak tied to the roof of his car all the time because he said it increased his fuel economy. I had to explain how it wasn’t ‘creating more down force to reduce friction'”

“That the Amazon is a rainforest, not just an online shopping site. We were in geography…studying the Amazon.” 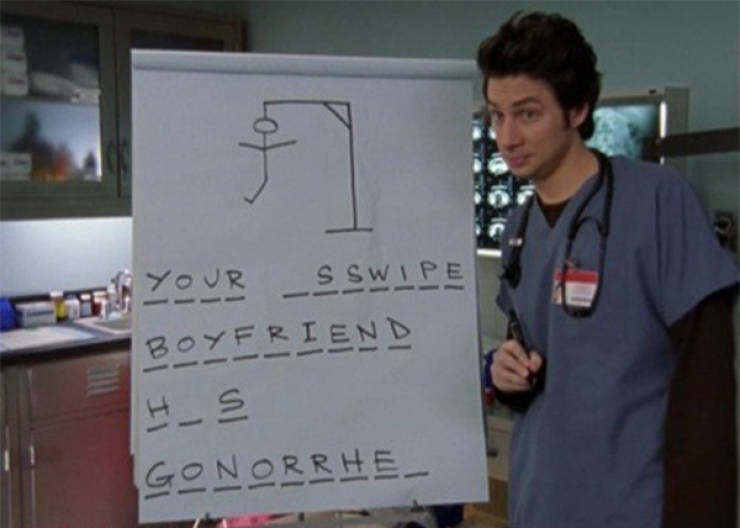 “That gonorrhea is not a country, it’s a STD.” 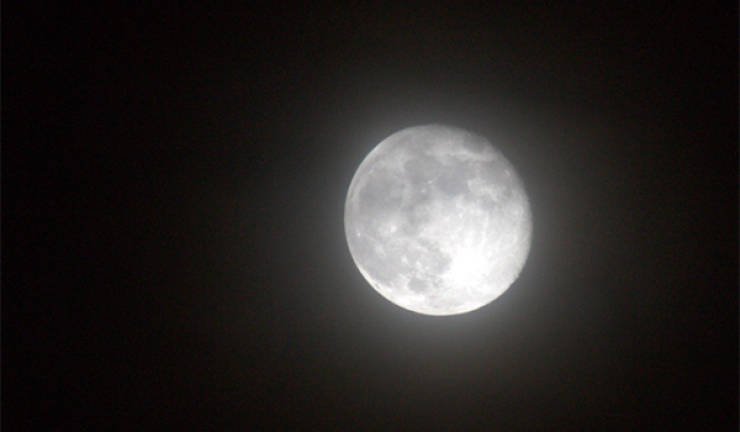 “That the moon doesn’t produce its own light.

She was in her thirties.”

“That you need to use lube as lube and not any other mildly slippery liquid, she was happy to report that her constant UTI’s cleared up.”

“I just had to explain to a male friend that tampons are used one at a time. He genuinely thought that if it was a heavier flow day, women would “just line ’em up in there.'” 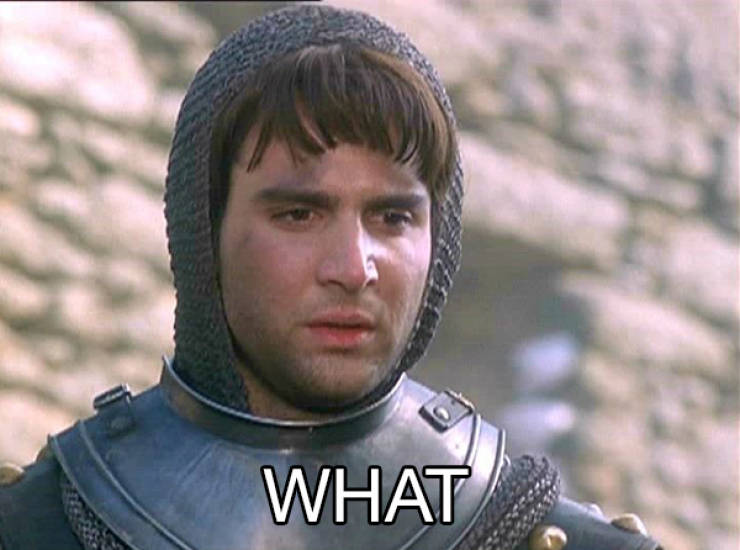 “Knights and castles were real, not just made up for movies. That’s when I realized my girlfriend was a [email protected]#king idiot”

“I was in an atmospheric science course in college and I found out one of my friends thought that all islands were floating. In college. A pretty decent one too.” 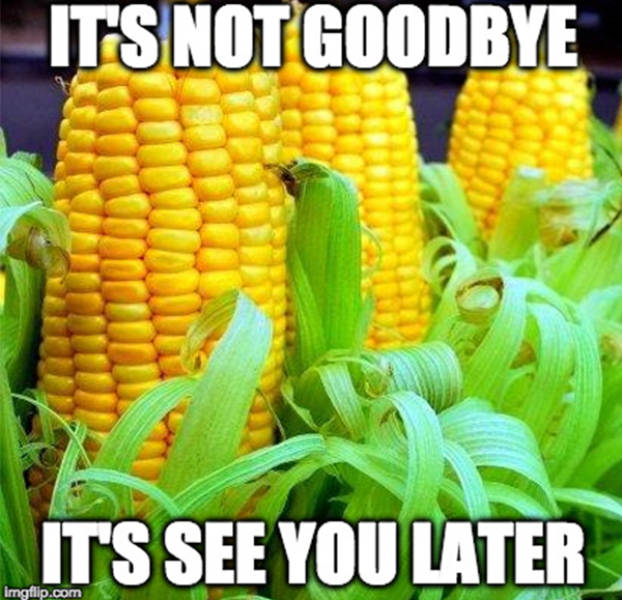 “I had to explain to my then 26-year-old sister that my infant niece was not, in fact, allergic to corn because it showed up in her poop. She didn’t believe me. Or our mother. My niece is 4 and has not had corn since she was a baby because my sister is still convinced that the corn not being fully broken down means she can’t eat it. HOW woman, HOW!?”

Christmas 7 month s ago
IT ''Spesialists'' are there in order to help people. And if he/she thinks that is so smart, why does he/she use an accountant for his/her taxes. Not to mention a mechanic to change a tire.
Reply