Japan Has Some Rules That We Will Never Understand (13 pics)

Women are in charge of the house 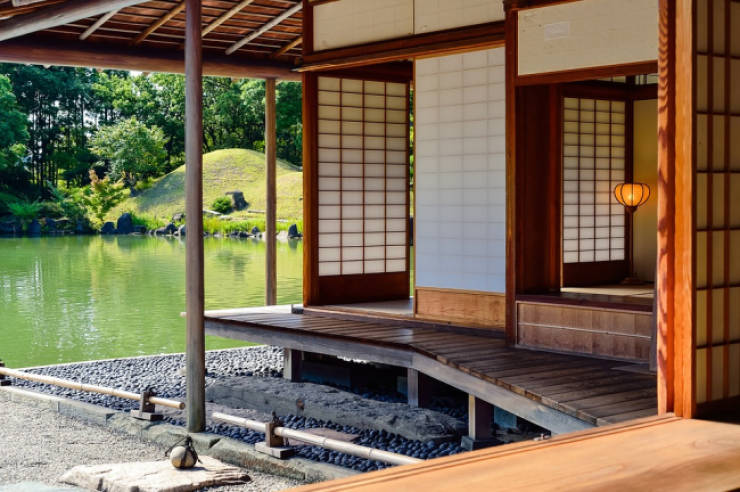 Bar hopping with your boss is a tradition for Japanese employees 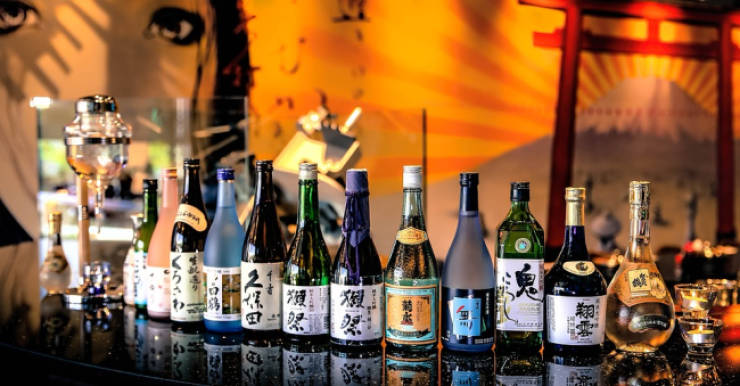 If a boss invites the team on an outing to the bar, it is bad etiquette to pass up the offer and could make you an outsider at work. 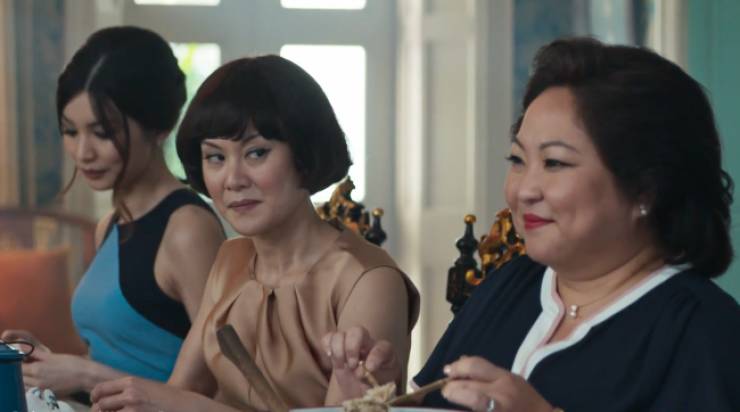 Inviting friends into the home is very uncommon, as this personal space is meant for time with family. Most meetings are planned in public spaces, even with close friends. 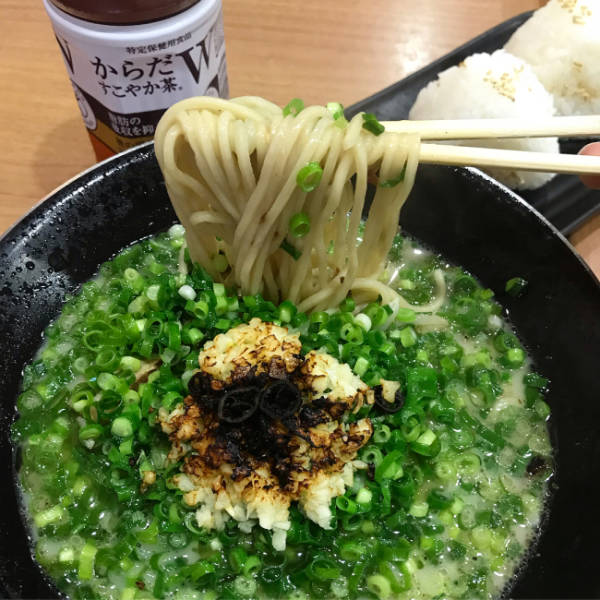 It is considered rude not to slurp noodles into your mouth while eating them.

It’s not as colorful as it looks 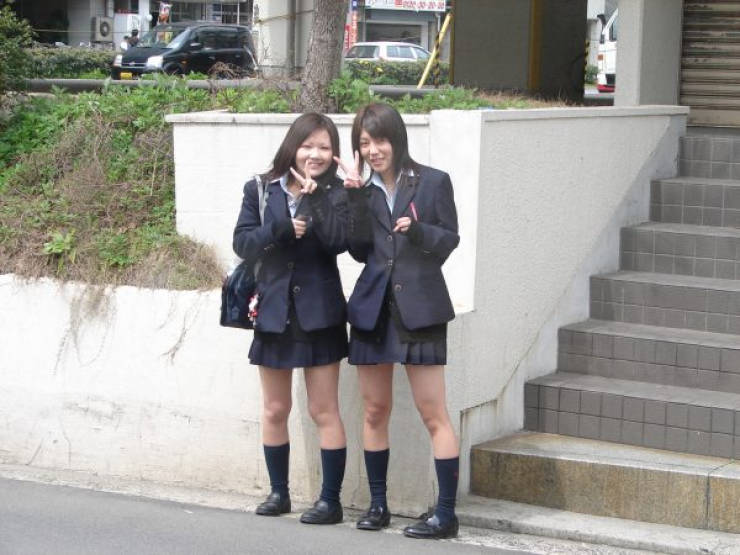 It’s mainly only anime fans and cosplayers that embrace the wild, colorful look that we foreigners often see. For the most part the Japanese wear traditional colors.

Women don’t dye their hair as much 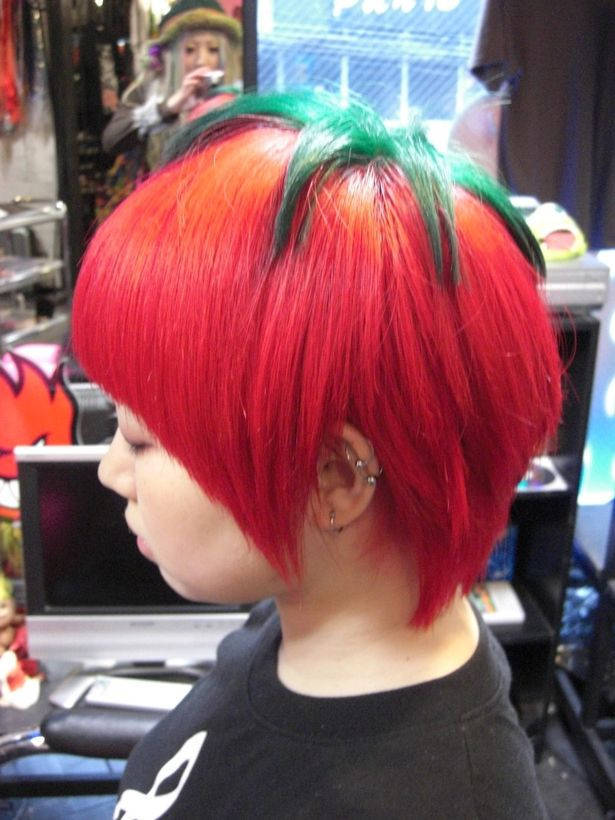 The trendy days of women dying their hair different colors has… well, died down. Now natural dark hair is the norm for Japanese women.

Nobody eats while walking 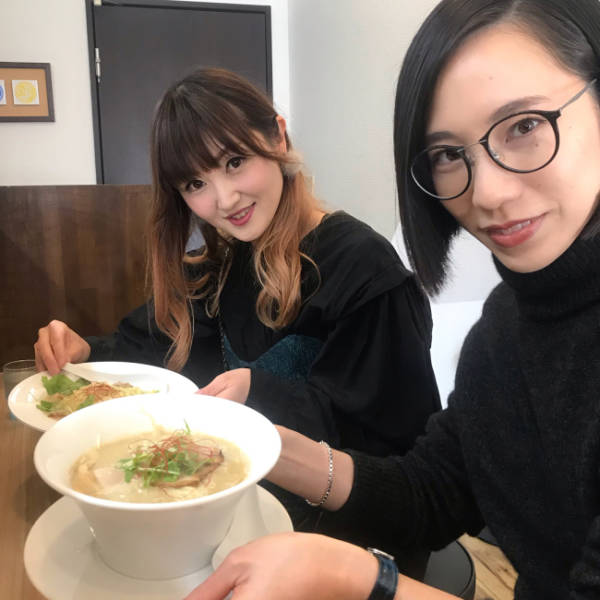 The Japanese value food and treat it with a certain respect, so you won’t see people walking while eating. It is also frowned upon on public transport.

It is rude to honk in a traffic jam 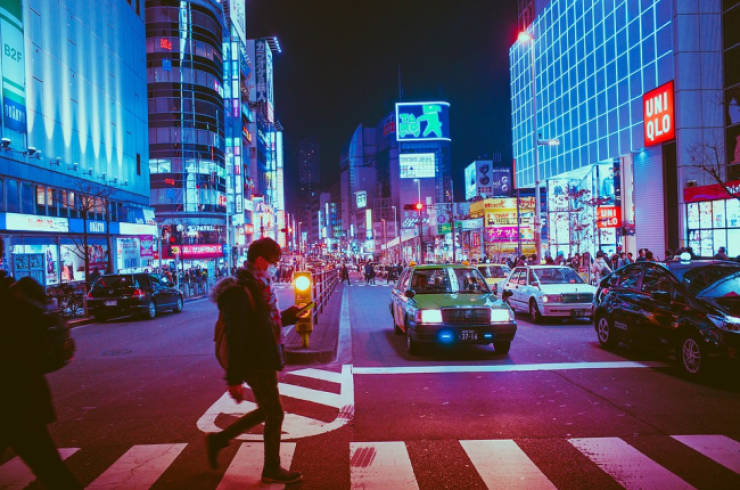 Even on the busy streets of downtown Tokyo you won’t hear much honking. People consider it rude to disturb other drivers on the road.

The Japanese don’t do leisurely activities after work 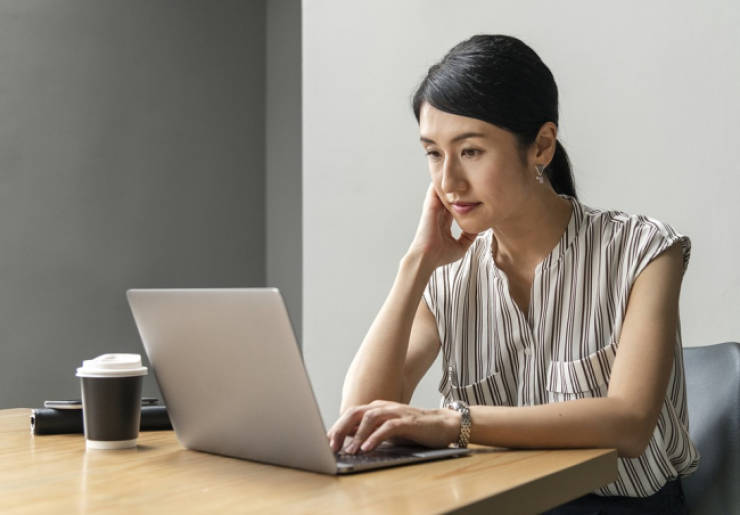 People are constantly busy working in the Land of the Rising Sun. It’s important to be a conscientious worker, so most people work late every night and don’t make time for activities on weeknights.

It’s incredibly hard to be a vegetarian 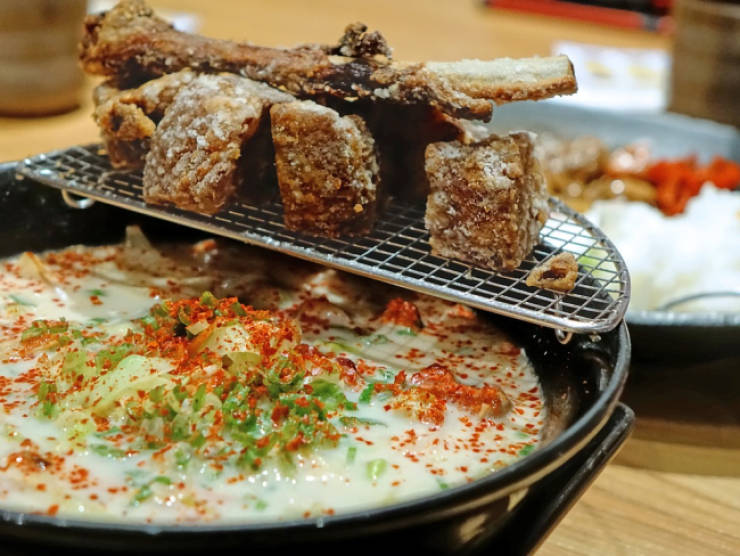 A majority of the cuisine in Japan is made with animal meat. Even the seemingly vegetarian noodle dishes are usually cooked in meat broth. 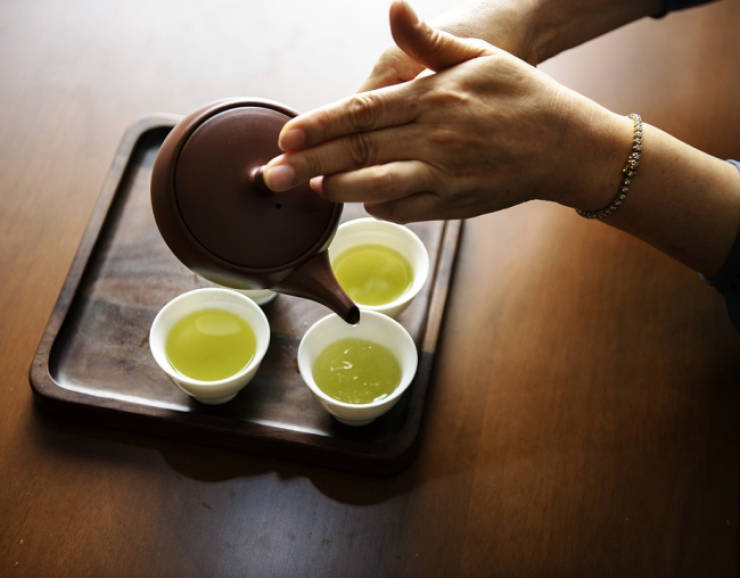 Even if you love your spouse, there are certain details in Japanese culture that “prove it.” For example, if a woman prepares her husband’s tea in a certain way it shows how much she loves him.

Blowing your nose in public is rude 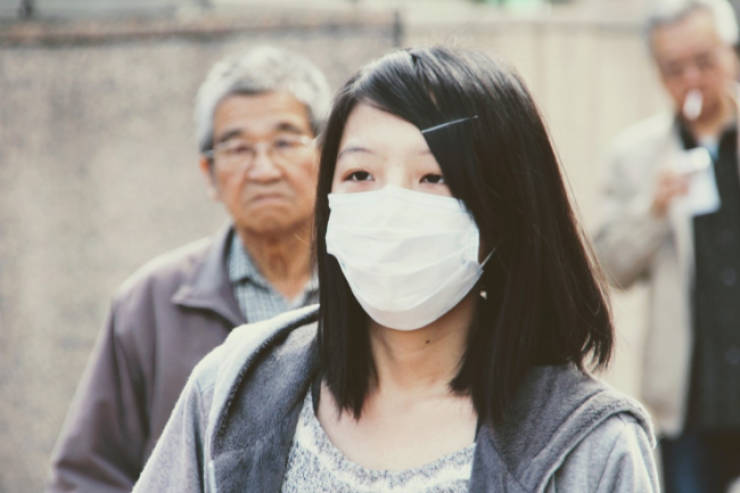 If you’ve got a runny nose and blow into a tissue in public, it’s offensive as Japanese people wear masks when they’re sick.

The Japanese do not help each other work 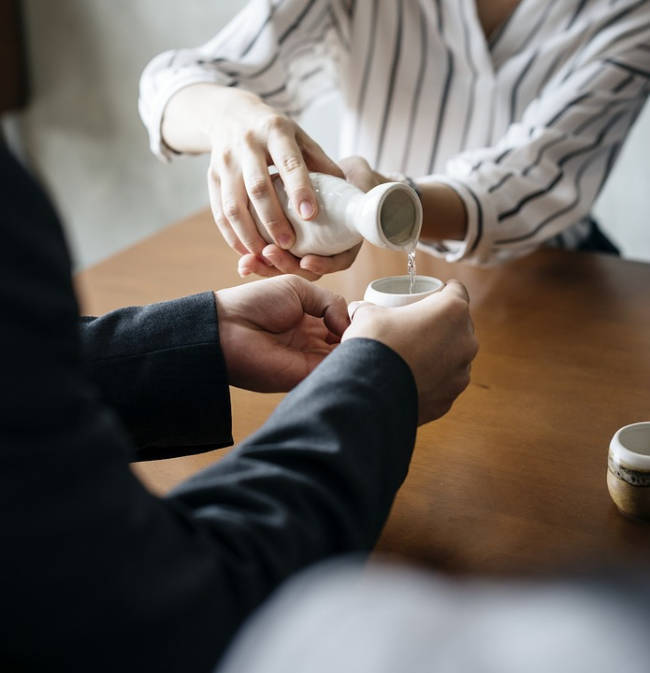 In Japan, working makes you a contributing member of society and this holds high value. If you pick up trash for a janitor or help a waiter it could be taken as a sign of disrespect.

Police 1 year ago
We need to adopt some of these traditions. Especially #3.
Reply
1

Jelyyfish 1 year ago
I think I'd do pretty well in Japan. I'm moving

Party 1 year ago
Where is it considered normal behaviour to eat while walking?
Reply
10

Court 1 year ago
Given this sites history concerning "facts" I wonder how many of these are actually true.
Reply
0

CookieDevourer 1 year ago
from this list? all of them
Reply
2

Other 1 year ago
All are true and no you should not adopt any of them. Most japanese are unhappy worker drones.
Reply