Sometimes Men Miss The Most Obvious Of Hints (15 pics) 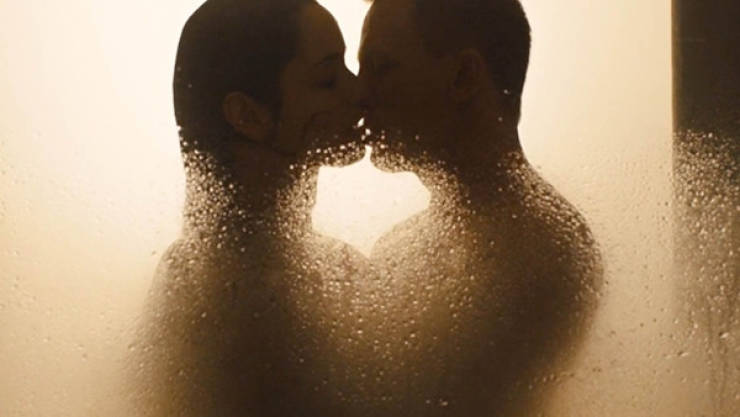 “My buddy in college was stressing over when to make the move to kiss a girl he liked. While we encouraged him to not wait for the perfect moment and just go for it, he admitted he should have tried to kiss her when they were in the shower.”

“It’s snowing. Just stay here. You can sleep in my bed.” 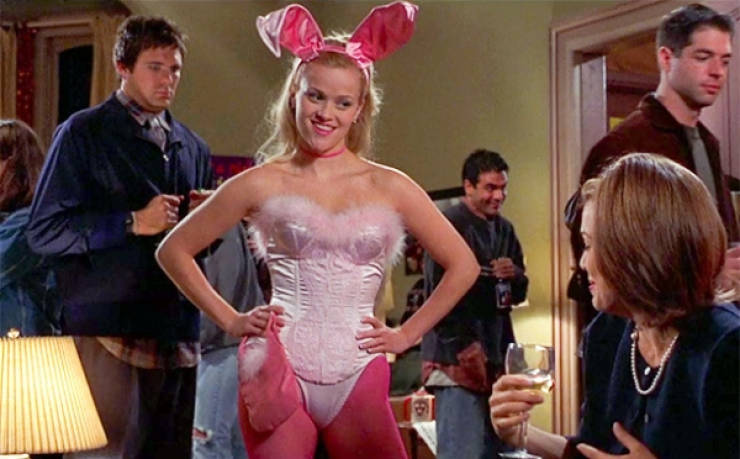 “I sent a picture of me in my bunnysuit and said I’d need help out of it. His response was telling me he hoped my roommate was home or that would suck.” 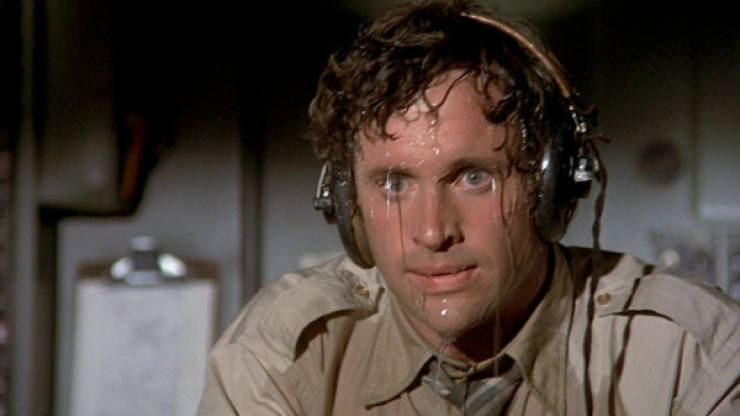 ‘Friend was complaining he was hot because of his long sleeve shirt. I said, “oh I’m sure you’d be just as hot without the shirt”‘ 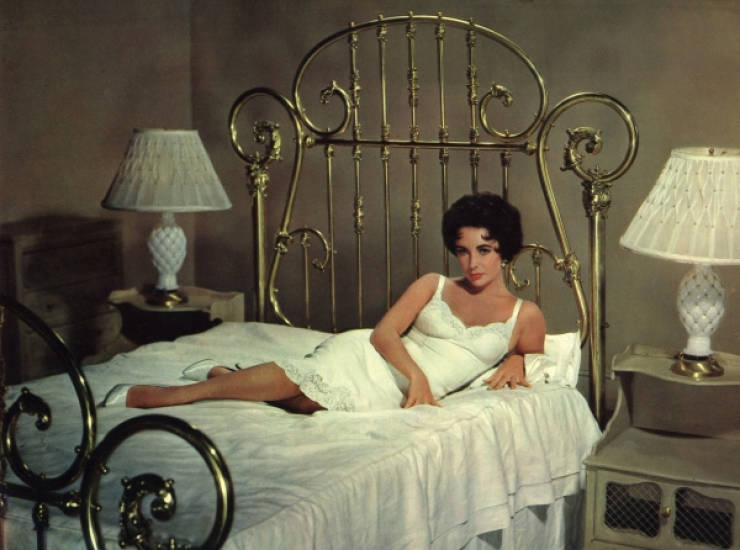 ‘I once was modeling clothes I planned to take on vacation for my boyfriend. After showing off a couple of outfits, I told him to close his eyes and changed into lingerie. He opened his eyes and I asked him what he thought. His jaw dropped and he said, “You can’t wear that outside!”‘ 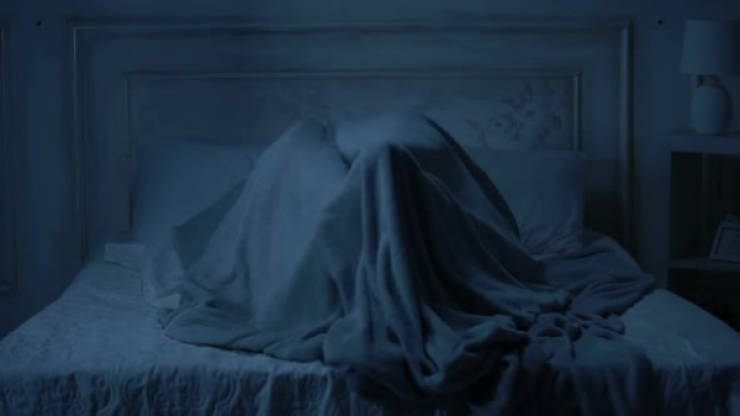 ‘complained I was a bit cold, so he gave me a blanket. I then told him there’s space for two under the blanket (in an obvious flirting tone). He answered with “No thanks, I’m not cold”.’ 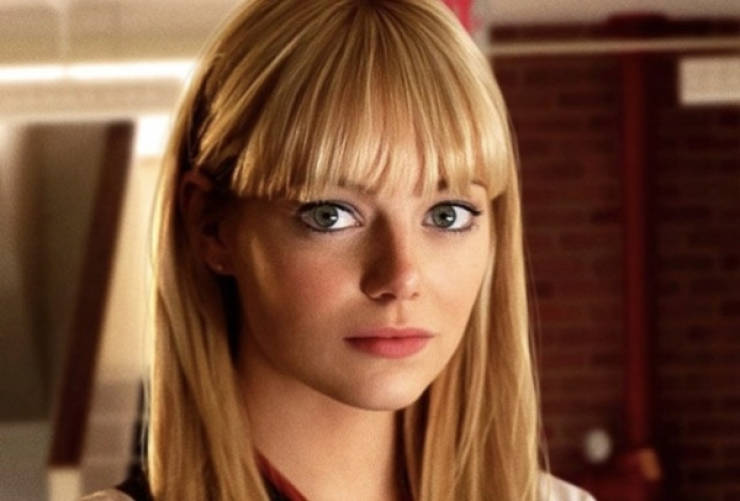 “I went out of my way to come in early and talk to this guy every day for like a month before someone else told him I was into him.” 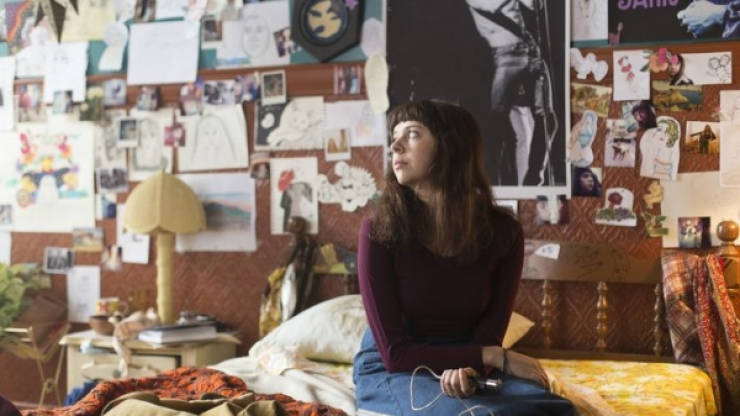 “I had a girl invite me round her house once just to show me her posters. They were all of Harley Davidson motorbikes, and she said she’s never ridden a Harley before… Awkward silence and after a few other sort bits of small talk I decided to be on my way.

2 years later I’m sitting on the bus and realise what she meant… Harley. Ridden a Harley… My name is Harley.” 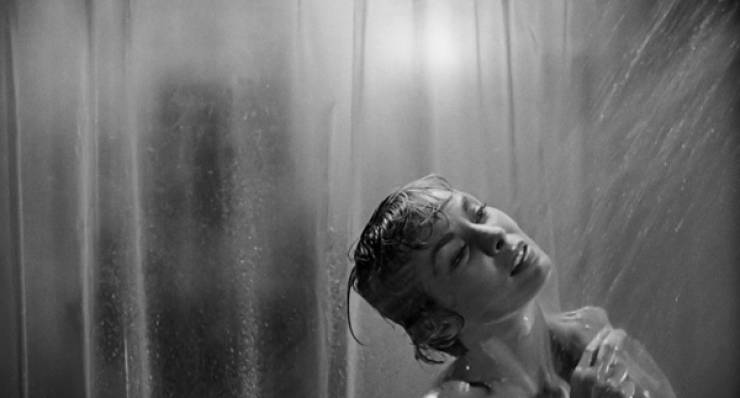 ‘A guy I’m currently seeing invited me camping earlier this month. We were cuddling and I noted how nice the showers are in the bathroom at the provincial park. I said “They’re really warm and lots of space for 2 people..” trying to hint for him to join me for sexy time. This man without missing a beat says “Actually, you could fit like 10 people in those showers.”‘

‘Literally said “I want to be yours” and the dude just keeps smiling and goes on about random space facts.

That one hurt a bit.’ 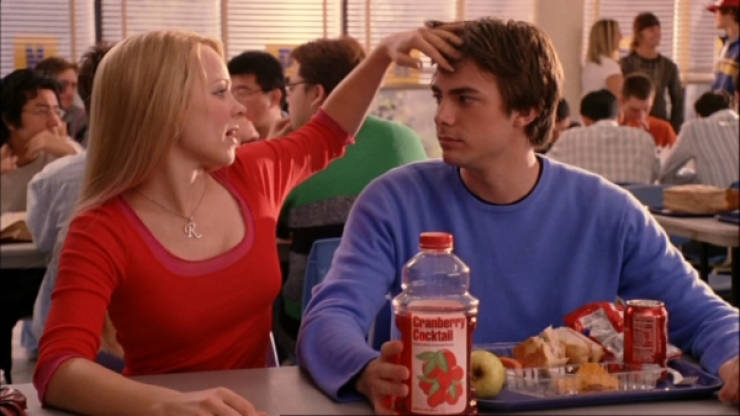 “Guy here. A girl took my hat off, started running her fingers through my hair and asked what did I do to get it so smooth. I proceeded to tell her all about the new shampoo I had switched to a month before until she cut me off.” 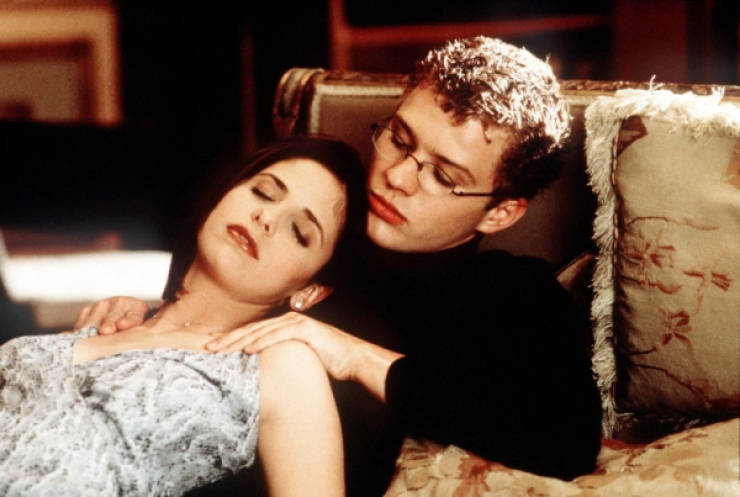 “When I was like 15-16 this girl from school I had a huge crush on kept inviting me to her house when she was alone, wearing the smallest tops and asking for back massages. I never got the hint.” 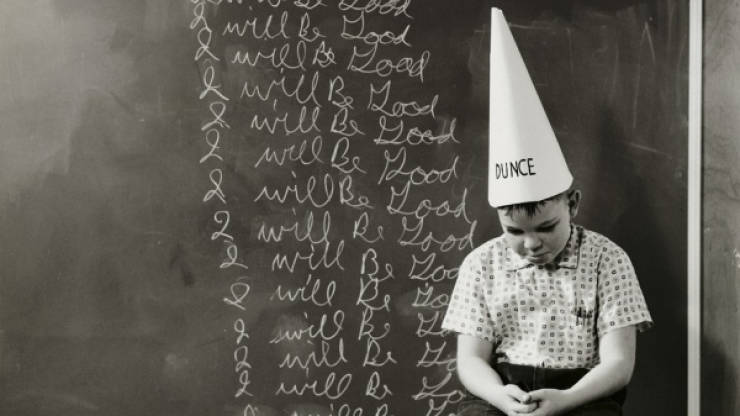 “A girl came to my house once and spent the night. Around the time for bed, she told me she doesnt sleep with a top on or panties. I told her thats okay I’ll sleep on the couch so she can be comfy.

She called me from downstairs later that night and told me she couldnt sleep and she was cold. I figured “well obviously! Youre naked!” So i gave her another blanket and went back downstairs.” 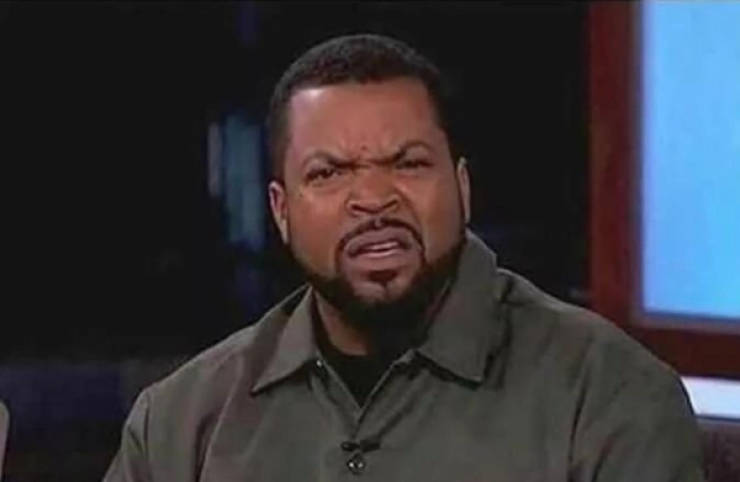 “Invited this guy to my place after our date. Got him into my room, into my bed. He was just lying there so I told him my back was feeling sore, and asked him if he could give me a massage. His reply: ”Oh I don’t want to crush you with my weight”.’ 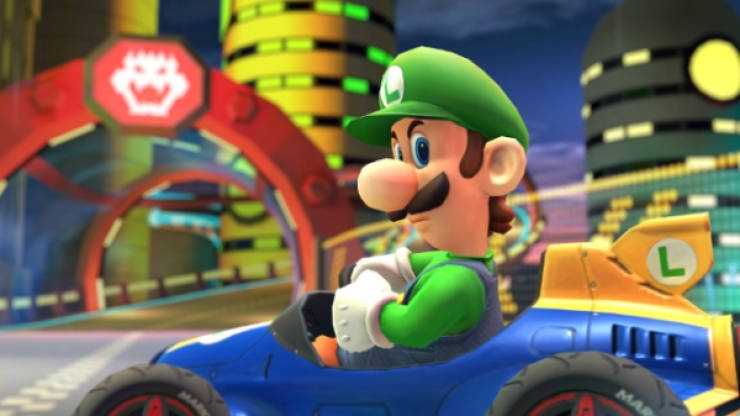 “We were playing don’t drink and drive on Mario Kart. Just the two of us. I was trashing him, so l ‘gave him a chance’ by lying sideways across his lap for the entire race. He didn’t take the hint”

Complete 6 month s ago
To all the ladies reading this, please just say it, it is 2019. This hinting and vague games is going nowhere. While us men do get the hints, the #metoo movement made it dangerous to react on "hints", if you get the "hint" wrong you might lose your career or end up in prison. So please just say it out loud. That way we can all be regarded as consenting adults and your intentions can be clear to everybody.

Devoted 6 month s ago
i agree with the above, it is too risky to deal with women anymore. I have chosen the "cheaper in the long run" method by hitting up the asian spas, at least until they make the sex robots more realistic.
Reply
-1

Wonderful 6 month s ago
Next on Izismile: Hownguys avoided the desparate advances of girls, as in #10.
Reply
-2

Predator 6 month s ago
oh look a repost from this site and reddit but with pictures.. almost as sh#t as failblog
Reply
2

its easy. just say it, ffs if you want it. and everybody wins

Stuck 6 month s ago
didn't know it at the time but this girl was flirting with me at a bar and when she asked if I wanted to try her drink I said "no thanks" and she was like "please take a sip, I think you'll like it". I ask what's in it and she told me a little of everything. so I take a sip and all I taste is coconut, and I hate coconut. so my [email protected]#$$%g dumb a$$ goes "EWW that's [email protected]#$$%g disgusting, I HATE coconut" and just walk away.... I felt really bad about that one later on haha
Reply
0

House 6 month s ago
Stuck, your Mama so fat jokes are much better than your little tale~!
Reply
0

Journalist 5 month s ago
... at the end of the day, regardless of the "hints", if you have a d*ck in the courtroom - U R guilty by definition. So as simple as it gets - if you want something - say it as clear as possible. I don't care what U think about yourself "sex offender registry" don't worth any pu$$y.
Reply