Stefani is famous for her gorgeous platinum blonde hair, but her natural hair color is brunette. She has been dying her hair since 1994. 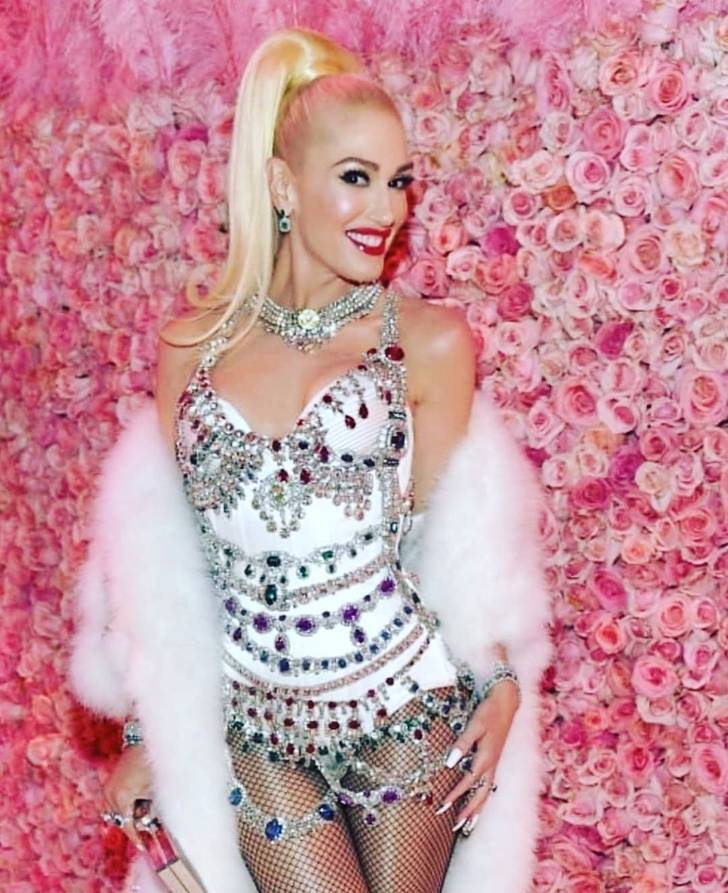 Gwen Stefani’s passion for music was inspired by her older brother Eric. He encouraged her to join No Doubt as a vocalist. 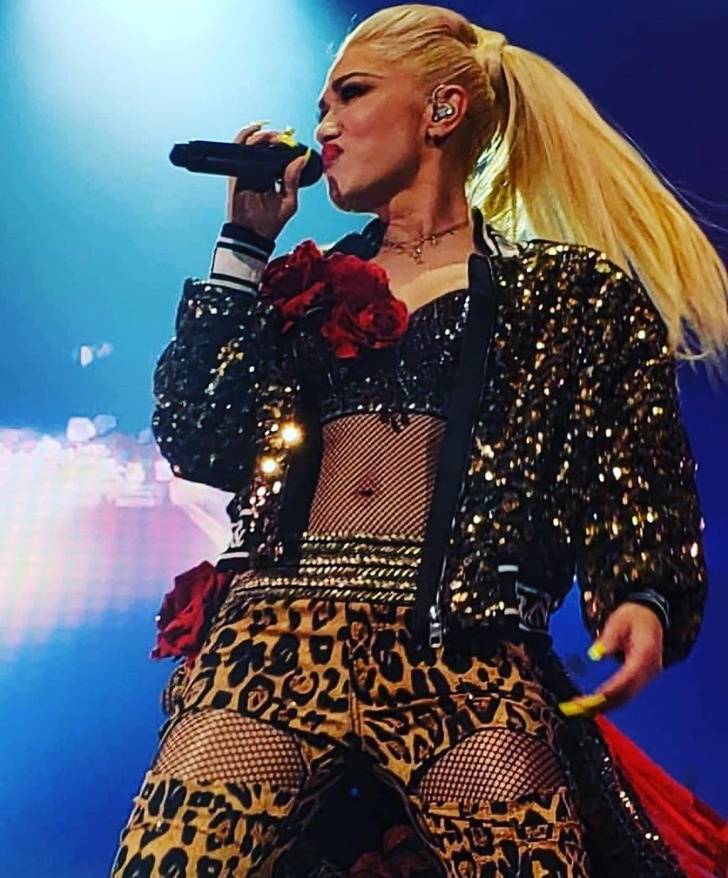 Red lips have been Stefani’s signature look since high school. It was her grandmother who presented her with lipstick in this color. 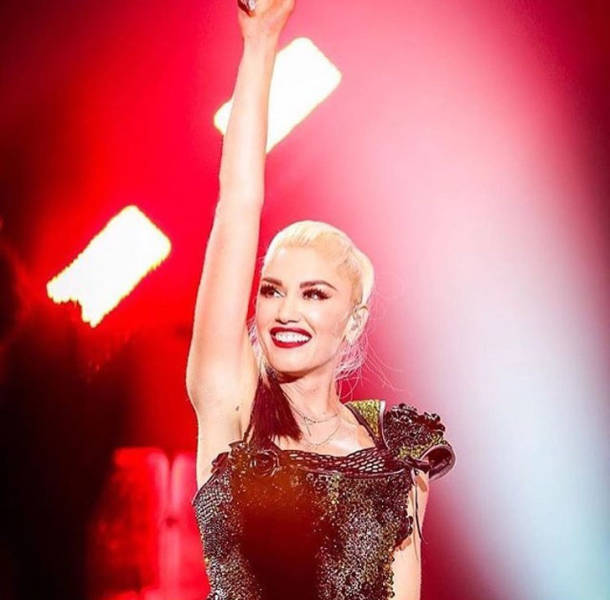 Gwen Stefani dated her bandmate and their breakup was pretty tough. But it inspired Stefani to write new songs, including Don’t Speak, which became No Doubt’s first hits. 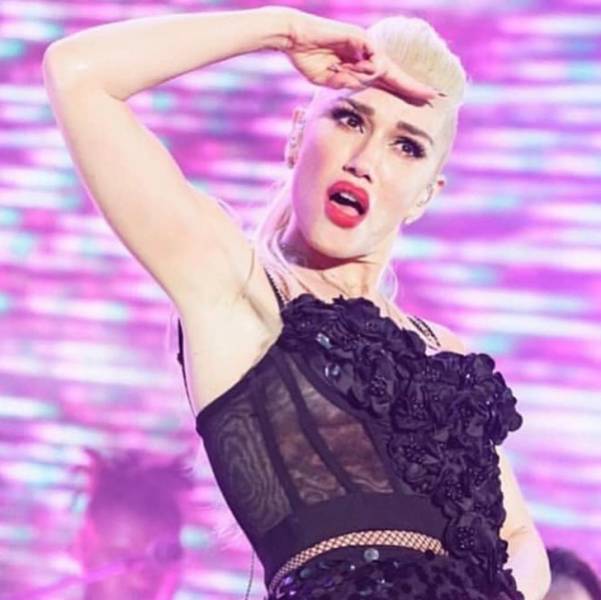 Before Gwen Stefani started making money as a singer, she used to work at the fast-food restaurant, Dairy Queen, and as a swimming instructor. 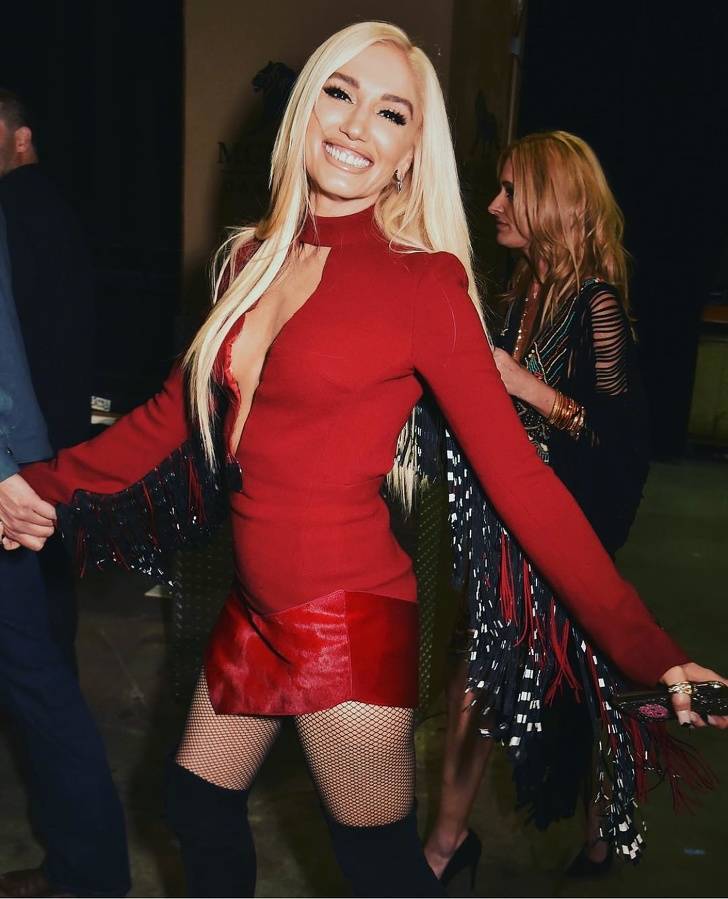 She launched her first clothing line in 2004 and it was actually supposed to prepare her for retirement from the music industry. 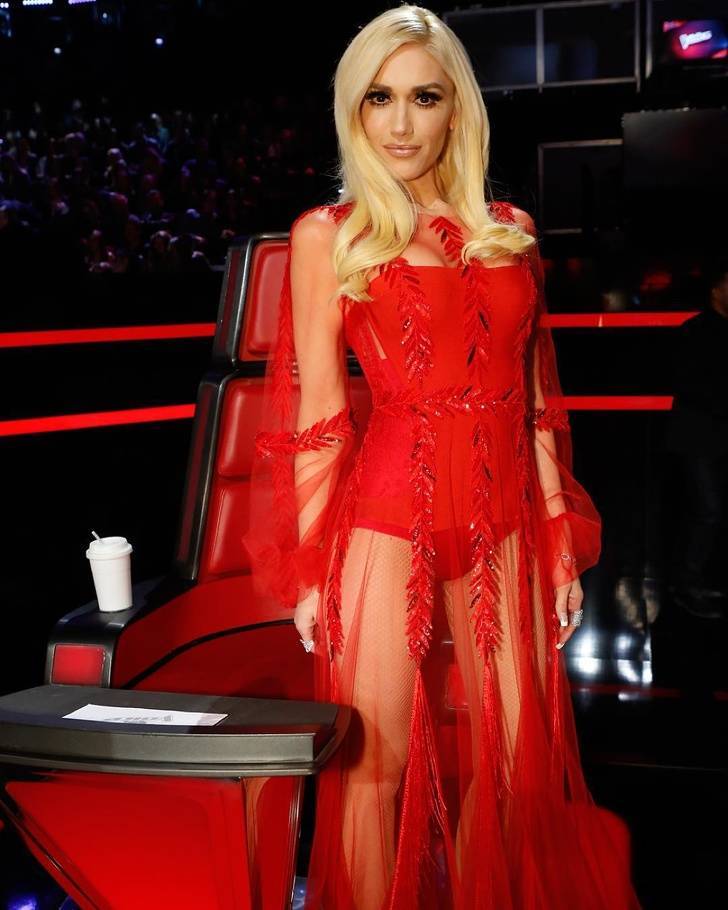 Gwen Stefani was a little bit chubby in high school, so she joined the school’s swim team to lose weight. 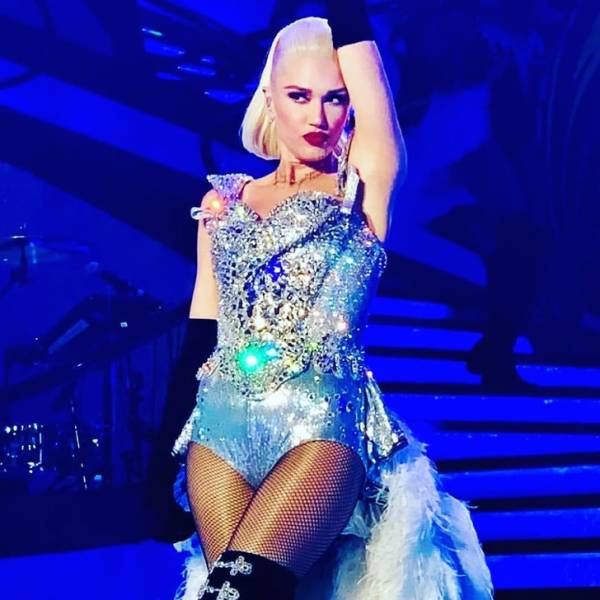 Gwen became the first singer who managed to sell a million copies of her song online. 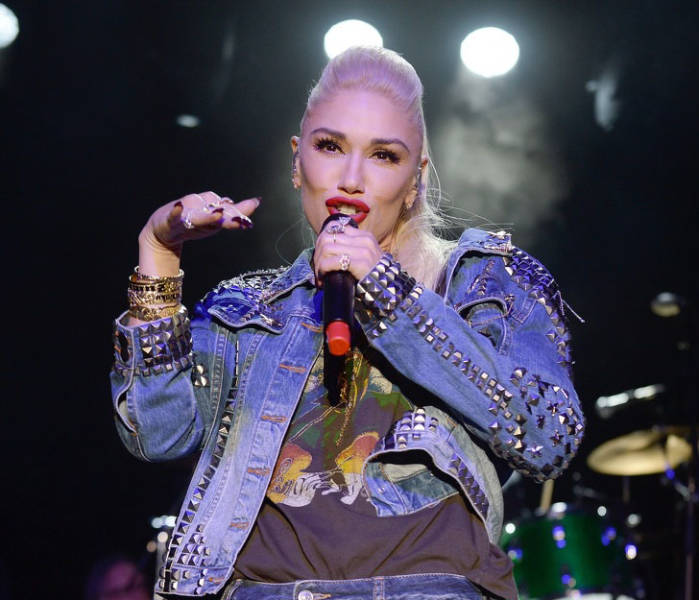 Gwen Stefani is a big fan of Japanese street culture. She even collaborated with Nickelodeon to develop the animated series called Kuu Kuu Harajuku. 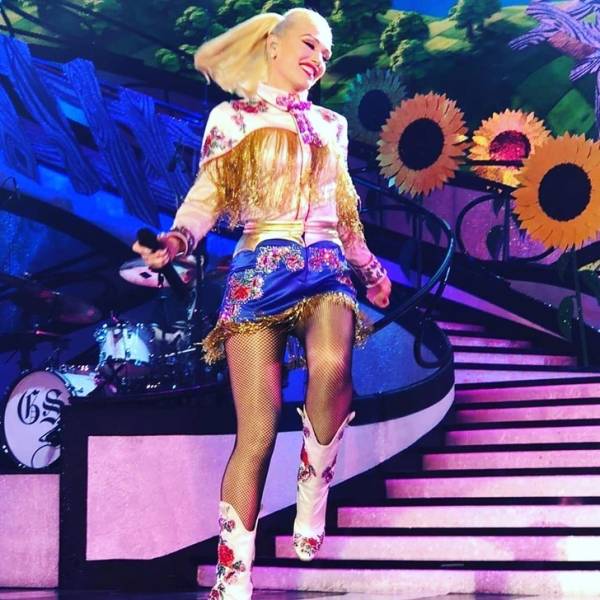 Gwen sold more than 9 million albums as a solo artist. 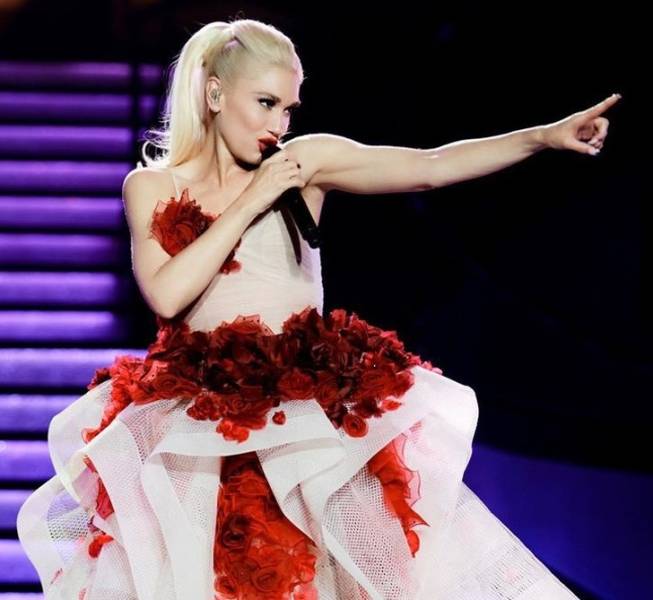 In 2004, Gwen Stefani made her first film debut in The Aviator, starring Leonardo DiCaprio. 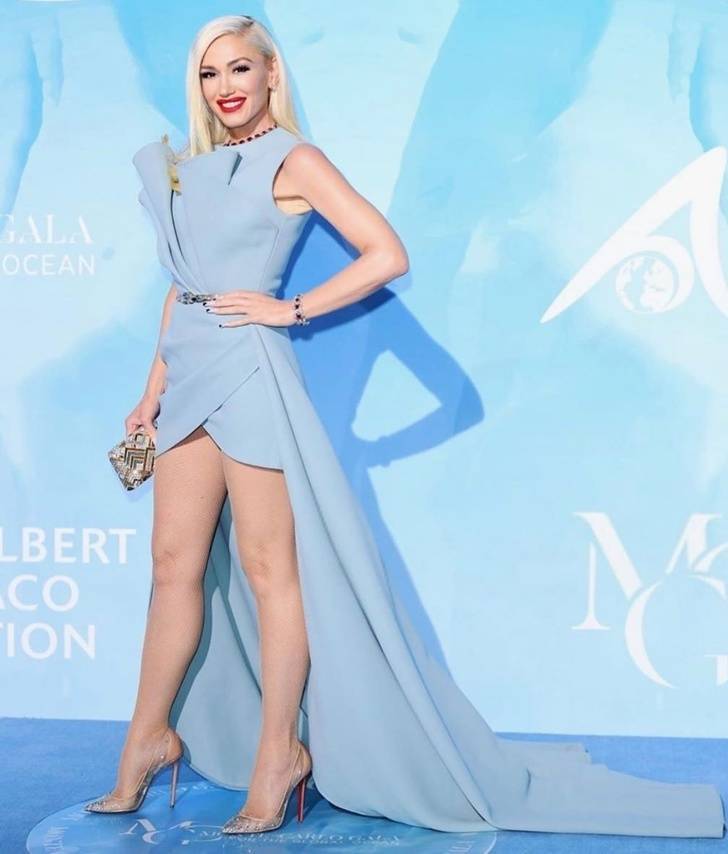 The singer is distantly related to Madonna. 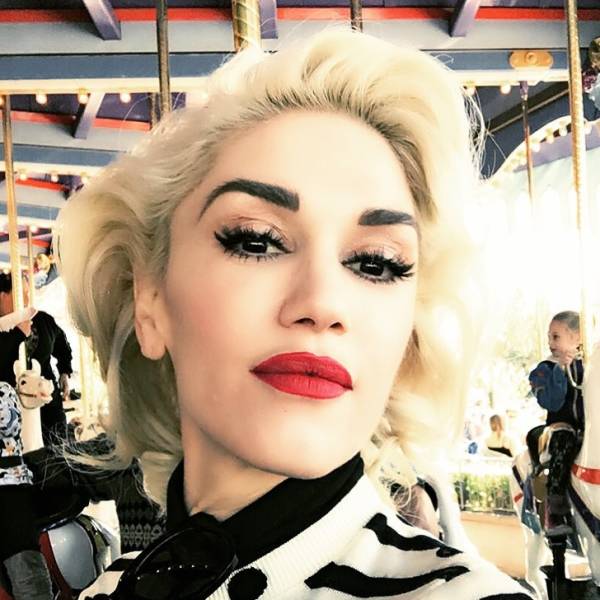 If she wasn’t a singer, she would’ve become a makeup artist. 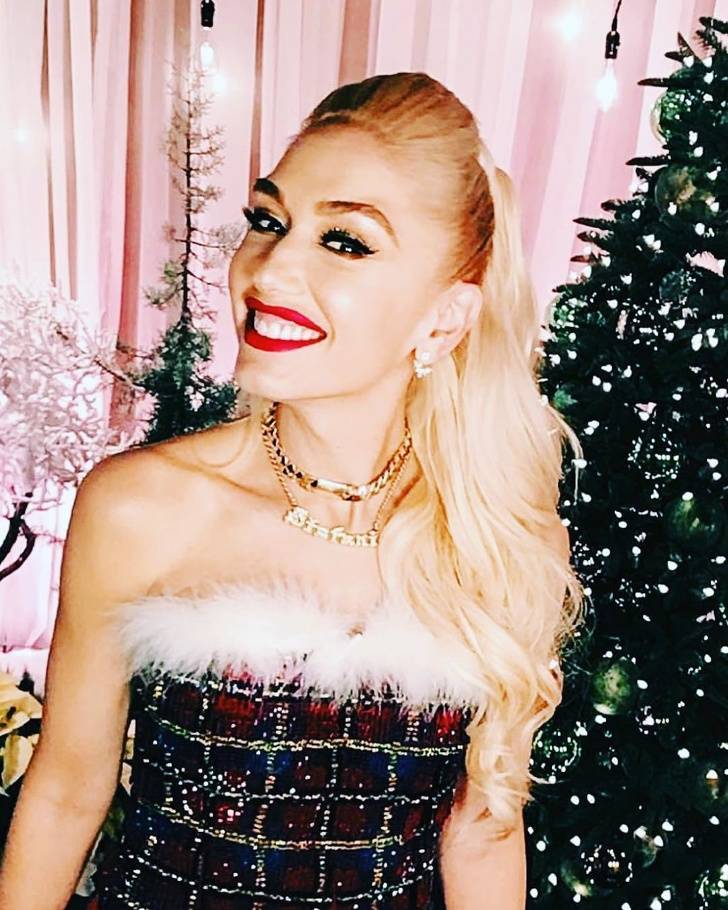 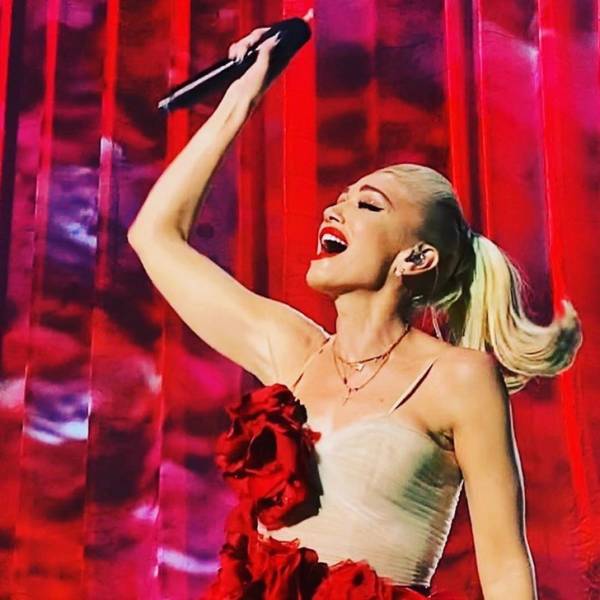 Stefani almost got the part of Mrs. Smith in the movie Mr. and Mrs. Smith, starring Brad Pitt. 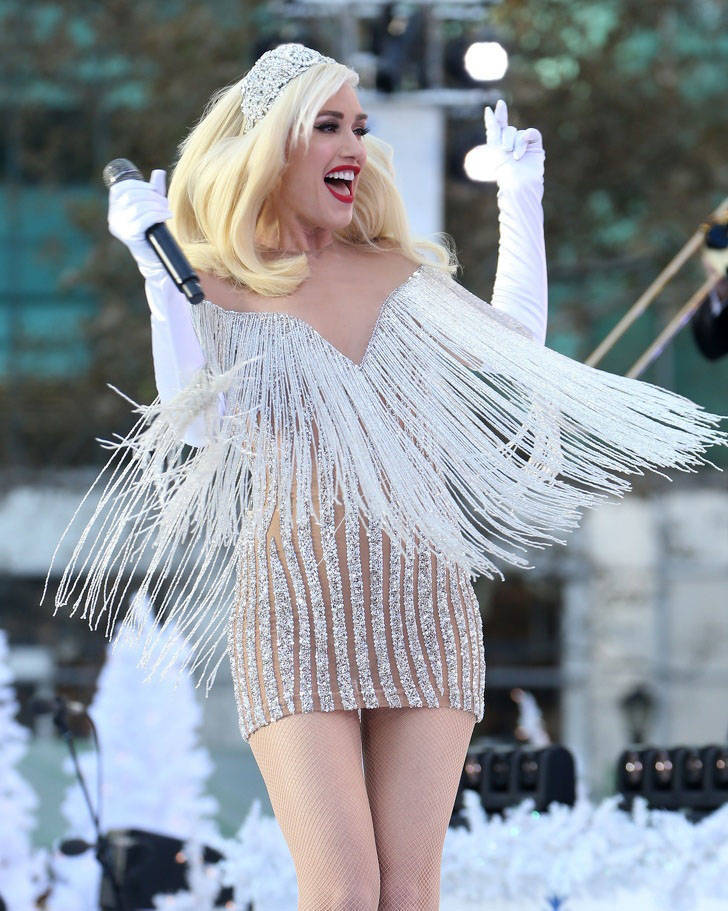 Gwen Stefani only had 2 boyfriends before her current partner, singer Blake Shelton. 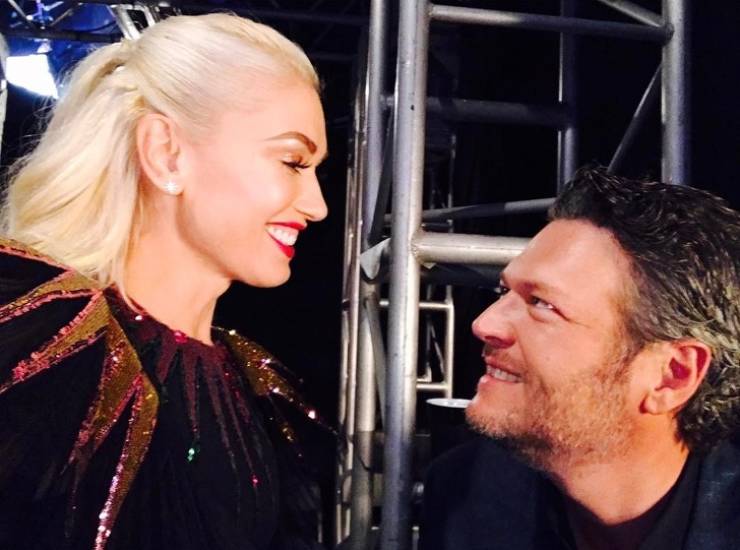 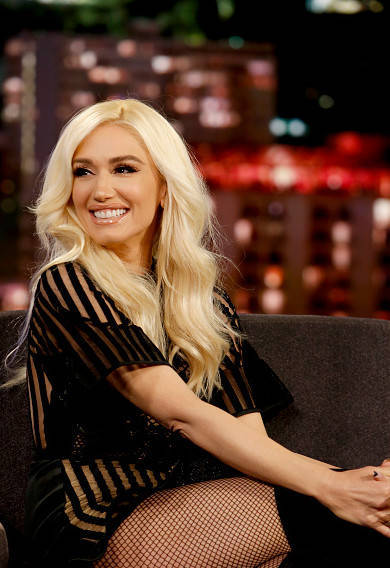 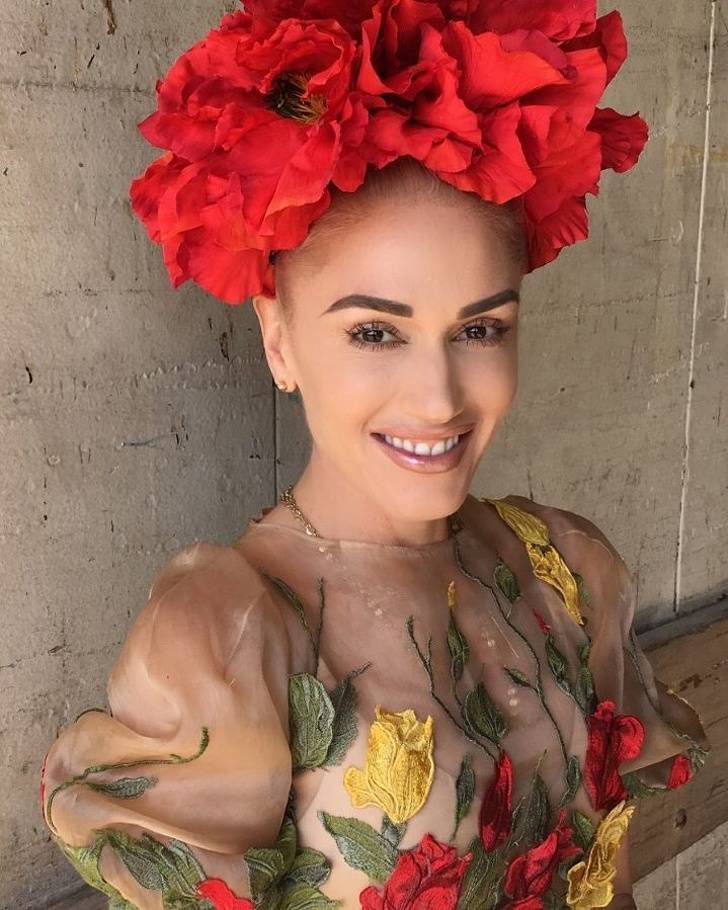 Gwen Stefani has been a judge on The Voice. 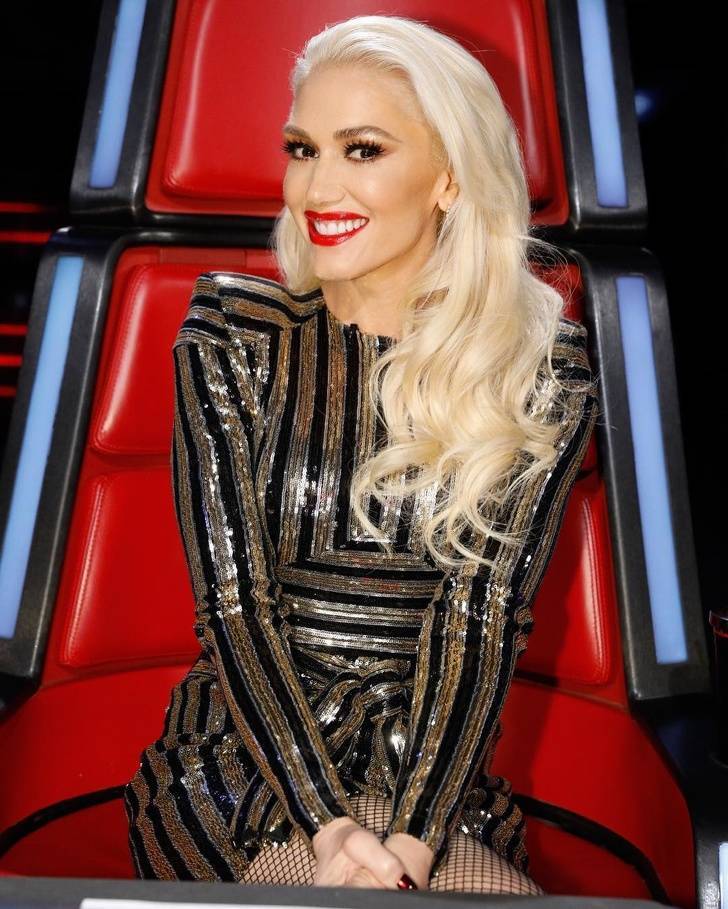 Yellow is Stefani’s favorite color because she says that it makes her happy. 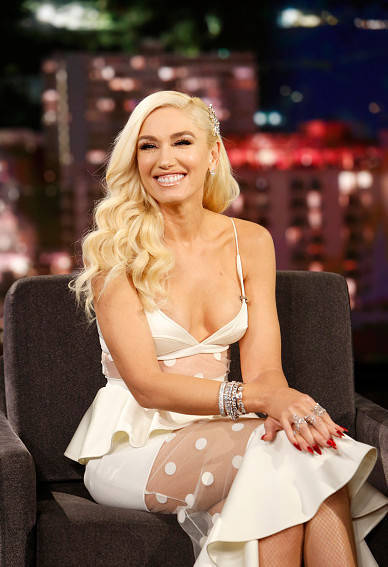 Gwen Stefani was born into a family of an Italian-American marketing executive and an accountant. 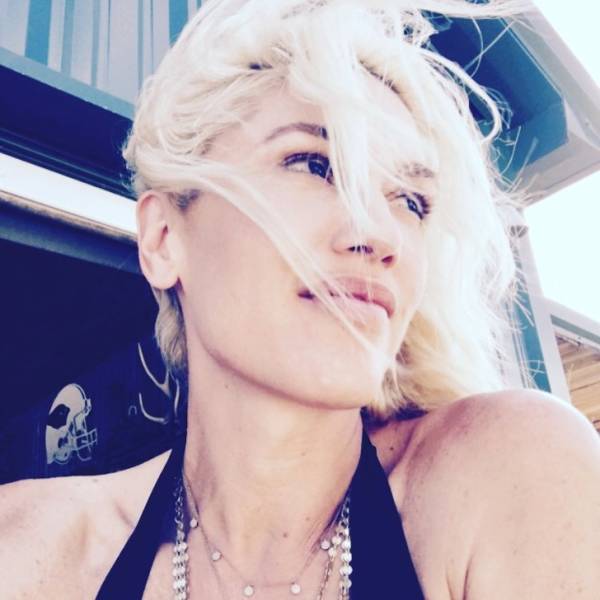 She has a university degree, with a major in art. 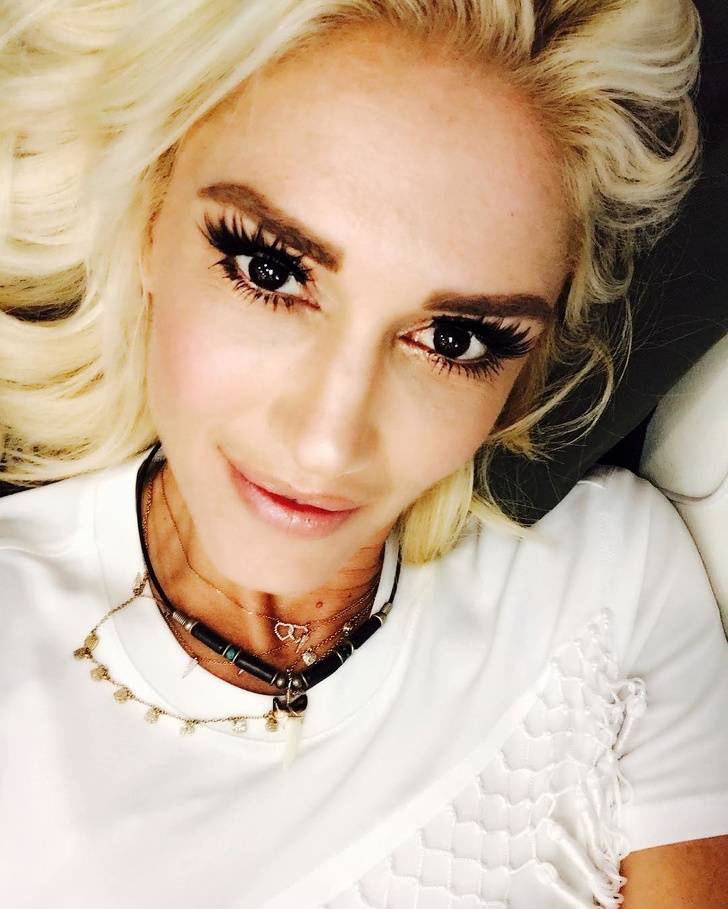 Gwen Stefani regularly donates to charity. She has supported UNICEF, Save the Children, and many other charitable organizations. 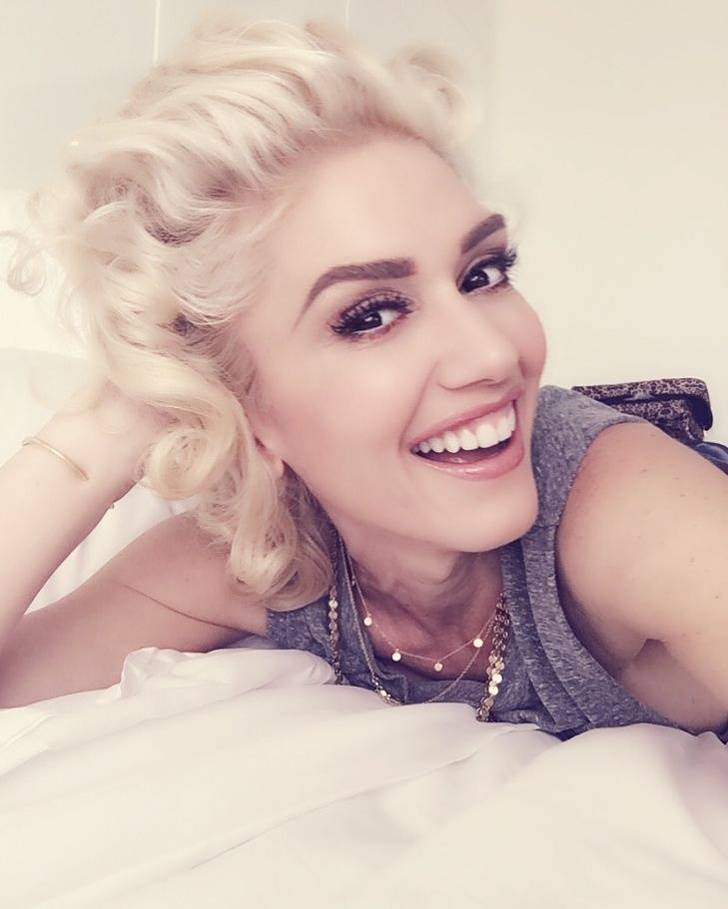 Vodka 7 month s ago
She has accomplished more than your entire family and you have to remark on her makeup??
Reply