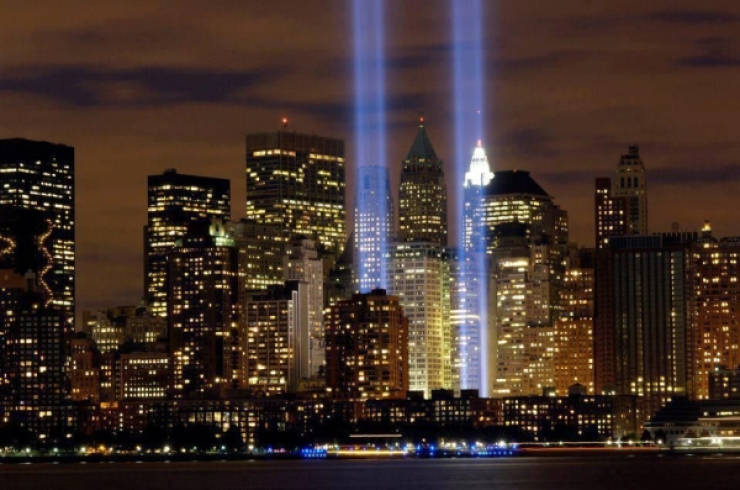 I was in a coma for 3 weeks, from September 2nd to September 26th, 2001. I was hit or forced off the road by a drunk driver trying to cut across 3 lanes. Everyone can guess the thing that would happen on September 11th, 2001.

It feels like I teleported or traveled through time because one minute I’m driving, then I woke up in a hospital bed.

Before I went to sleep things were cool in the world. And then I woke up… Chaos. 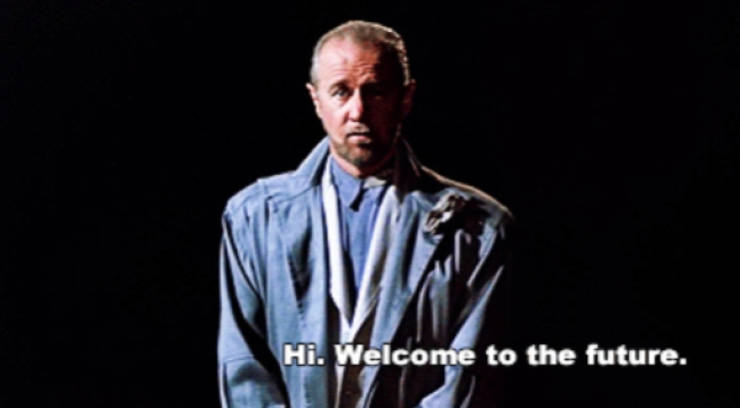 A good friend of our family went into a coma for half a year. Finally, when he woke up, he was stunned why his wife looked so old. He actually lost the last 15 years of his memory, and the memories never came back.

He skipped from no mobile phones to smartphones, to laptops. Everything was new to him. Being stuck in the early 90s but actually being in the 2000s, there was a lot of change to handle. But learning you missed all your children growing up was the hardest for him.

About 20 years ago, my cousin had a severe head injury from a fall. He was about 20 at the time and was in a coma for almost four weeks. When he woke up, he fairly quickly discovered that his memory was eidetic. He could repeat entire conversations back word for word and even tell you the date and time you said something.

Also, he could memorize images with just a few seconds glance. His memory is still eidetic today. It’s annoying as f#$k. Whenever he reminds me of something I said in the past, usually something I can’t even remember, I suggest that we hit him in the head again.

My thoughts after a 20-day coma: ‘Afghanistan hospitals looks really American. Oh look, my bodies kinda burnt up and there are stitches everywhere.’

You know what they say about EOD, it goes boom. 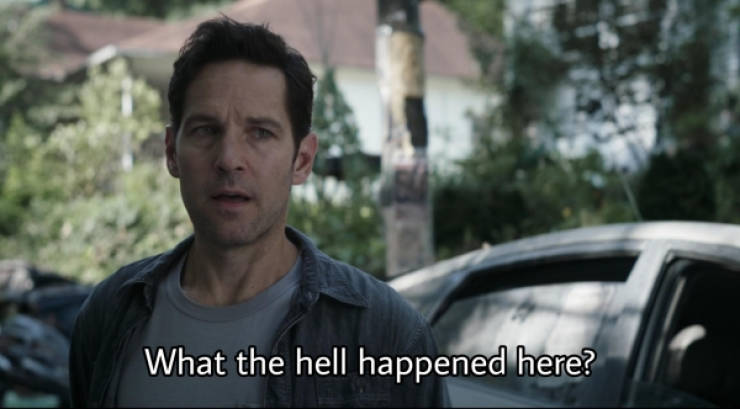 Back in the ’90s, my great grandfather had a stroke. He was in a coma for 3 weeks, and when he woke up, he could not speak English. All he could speak was the Choctaw language. He had learned it when he was a kid because his family lived right near a Choctaw reserve. He spoke it fluently at that time but forgot it over his life to where he couldn’t remember any of it by this time. This went on for around ten days, and then he woke up from a night’s sleep and could suddenly speak only English again, not remembering a word of Choctaw.

I was pitching in a baseball game. Their ‘heavy hitter’ came up, but I knew he couldn’t hit my fastball. The first one zinged by him, but the second one he ripped. Apparently, I finished my pitch and went into a fielding stance and the ball went off my forehead. I was told I dropped like a burlap sack of warm meat.

I was taken to the hospital and for 131 hours, I was out. I don’t remember anything after hearing the crack of the bat. I woke up slowly and had a slight headache, but no brain damage (contrary to what those other mothers say) and some stiff muscles.

The guy who hit the ball was grateful I hadn’t died. I was somewhat pleased as well. 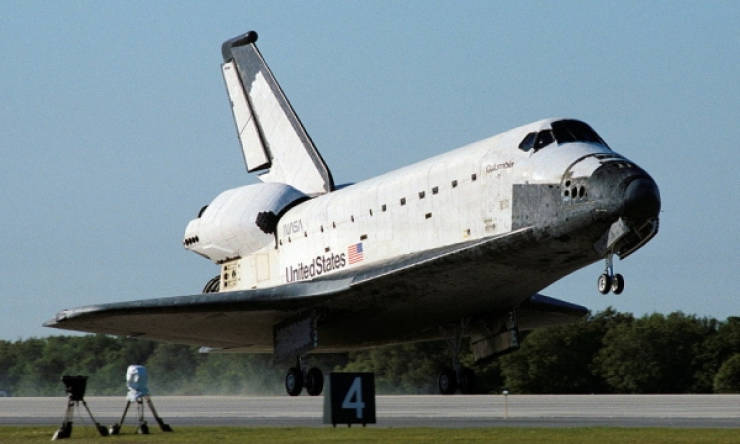 My mother was in a medically induced coma for 5 months. When she was finally stable, they woke her up, and she had lost a lot of her memory. I am the youngest of 3 and she could not remember me, but she did remember my brother and sister and my dad. She actually thought I was a long lost son of my dad’s because I look so much like him. When we tried to explain to her that I’m her son, she was completely confused and actually panicked a little.

I went home after being awake for nearly 50 hours, then I got a phone call from the hospital just as I was about to go to bed. It was my mom. She remembered me and was crying hysterically that she’d forgotten about me, so I went back to the hospital and she hugged me and told me how sorry she was. I told her that it wasn’t her fault and we both cried our eyes out. She’s doing very well now and we’re closer than ever.

Not me, but a friend. He had a bad car accident on his way home and ended up in a coma for a few years. Unfortunately, his wife was now married to one of his nurses/caretakers and he had nowhere to go home to. He needed a lot of PT and has never been the same. 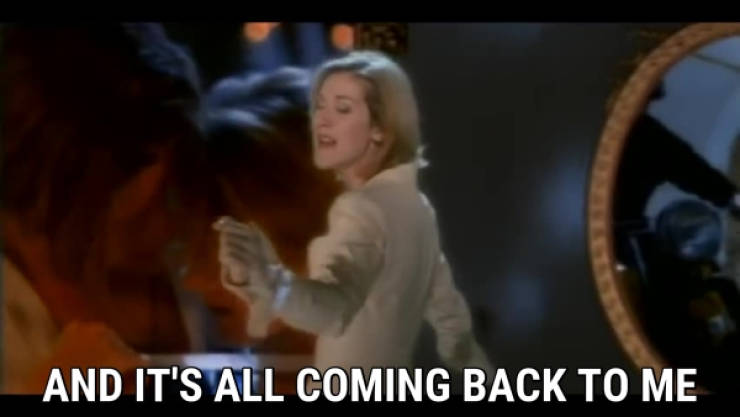 I was in a coma for nine days. When I woke up I was still on a ventilator. When they took me off the ventilator, my body didn’t remember to breathe on its own. I literally had to relearn how to breathe. It took me a few days. I had no natural sense for how long or deeply to inhale, how long to hold it, how long to exhale. I had to put all my mental focus on breathing. It was really weird.

You and the people around you change. A lot. I had a narcissistic sister and mom & dad used to fight on the most trivial stuff lots of raised voices.

Then, I had brain surgery and was under for 5 months. The lobby lady told me my sister was there every day. She would stay there from after school till night fell. So like 5 hours.

I never felt so loved ever. It swept the ground (what I thought of her) from under my feet. I was blank. When I did wake up. She was the first thing I saw. There she was, my sister. Who always hated my guts. I don’t know what made her change, I never asked but I was glad. I knew it was genuine. She wasn’t even surprised, she just looks at me and says “Took you long enough.” We cried and hugged it out.

I was in a coma for 4 days. When I woke up everyone was talking about the baby boy I had. I had lost my long term memory and didn’t even remember being pregnant.

My husband said I was talking like a child when I first woke up. After a couple of days, I got my long term memory back and remembered everything up until my 2nd surgery… Then nothing. My son was my 3rd surgery. 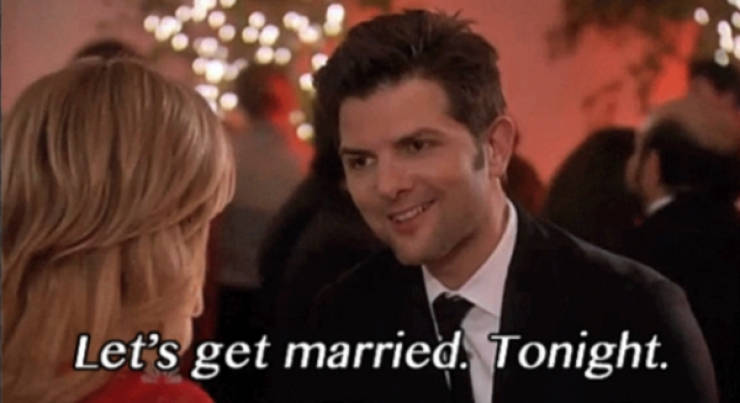 I was in a coma after being hit by a car. When I woke up, my boyfriend decided he would have been way too sad if I had died. So we made it official. 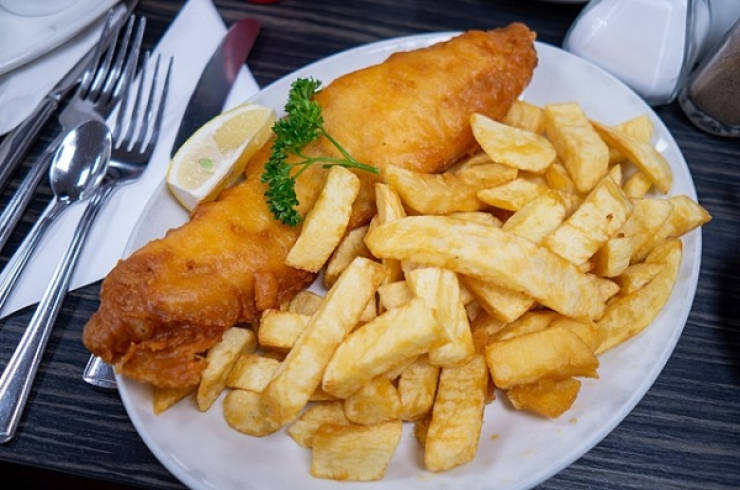 When I was about 14 I fell off a car park roof and landed on my head which caused a brain hemorrhage. I woke up in hospital 2 or 3 days later and couldn’t speak at all. It was like mumbling noises like a baby. The only thing I could say which I said a lot was “where are my fish and chips?”. Turned out I’d had the accident while my mum had gone out to pick us up some fish and chips for dinner.

A guy I dated for a few weeks in high school was standing at a bus stop when I was driving back to my old home town to visit my parents. I waved at him and he just looked bewildered. So, I messaged him on Facebook just to be nice. It turns out that he had no idea who I was cause he’d been in an accident and a nearly half-year coma.

He somehow woke up with a Scottish accent and had to relearn to walk. His family finally figured out that the Scottish accent was because his ultra Scottish grandma was with him a lot as a baby and I guess that’s what his brain latched onto.

Rush 1 year ago
Not a coma but I had a brain infection that made me go under for 2 days. I woke up confused on who i was, where i was, and why. It took a couple days but it came back to me. Unfortunately I still have long term memories that are gone. What sucks is that I don't have any idea that i forgot them till someone brings that time up and i have no recollection of it.
On a brighter note, my ex-wife at the time stood beside me the whole time and no we are back together and closer than we ever were.
Reply