Celebrity Couples That Stay Together Against All Odds (10 pics) 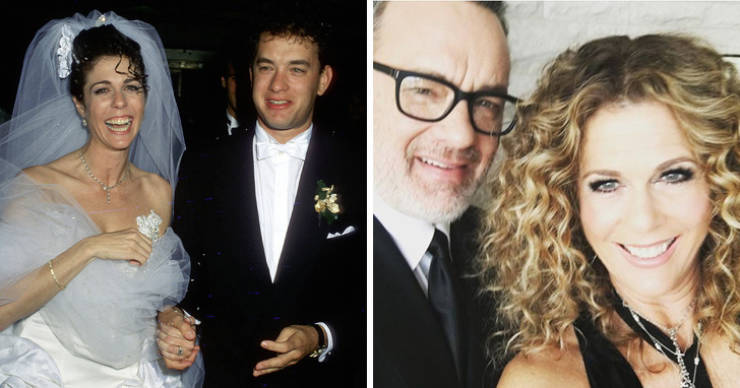 This couple met in 1981 and they got married about 7 years later in 1988. They’ve been married for 31 years, which is much longer than most Hollywood couples. Even when Rita was diagnosed with breast cancer and had to undergo surgery, Tom Hanks stood by her side, giving her support. 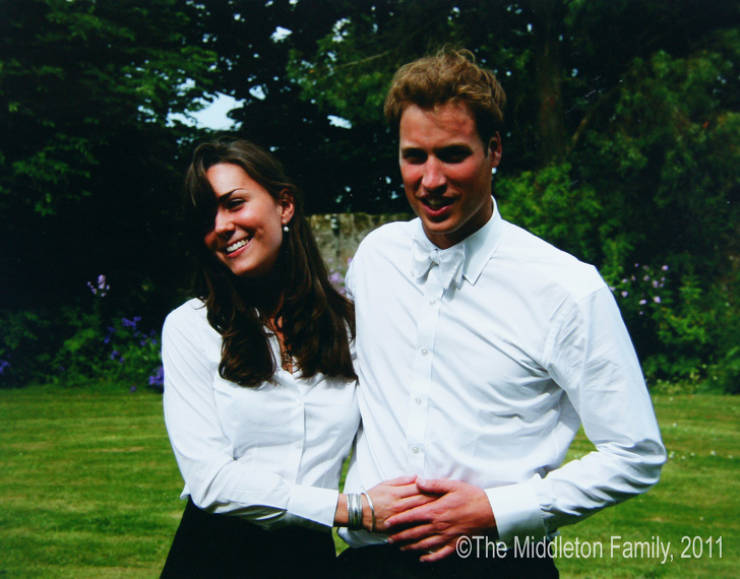 The royal heir met his match, who came from a small town, in 2001. They dated for 4 years before parting ways briefly in 2007 after going through a rough patch. In the end, they worked their way back to be together and tied the knot in 2011. Today, they’ve been together for more than a decade and have 3 children. 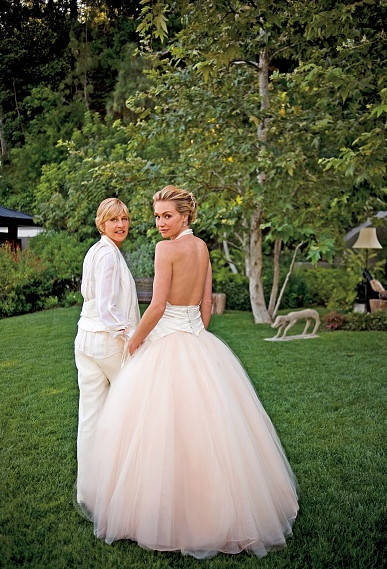 Ellen and Portia met each other almost 2 decades ago, but they were not together until 4 years later in 2004. Portia admired Ellen’s courage for not hiding who she was during a time when coming out had cost Ellen her TV show. In 2008, they were finally able to get married after the California Supreme Court struck down a law banning gay marriage. They are still together today, living with their many pets. 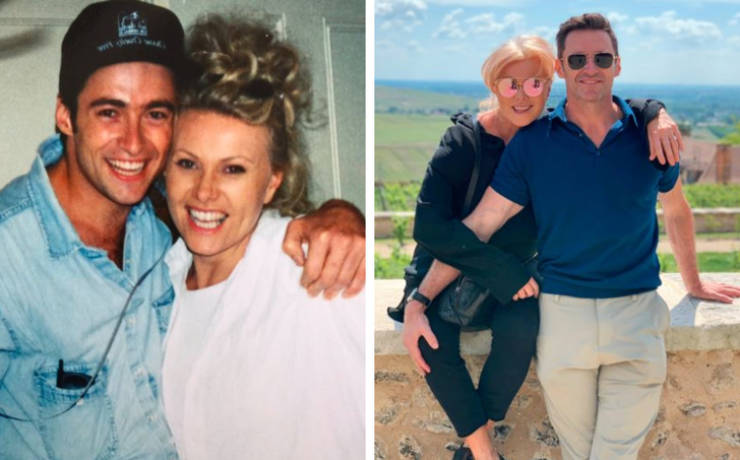 The Australian actor met his wife on the set of one of his earliest jobs in 1995. She is 13 years older than him and he knew she was the one even when she wanted to break up with him. They tied the knot just one year later. And even though he rose in fame, they’re still together after 25 years! These 2 were a couple on set for That 70’s Show series back in the 90s. They were friends in real life, and didn’t begin dating until 2012. 3 years later, they got hitched and welcomed a daughter and a son. There was a divorce rumor caused by a magazine, but they went on instagram to say that it was false and that they’re still strong partners today. 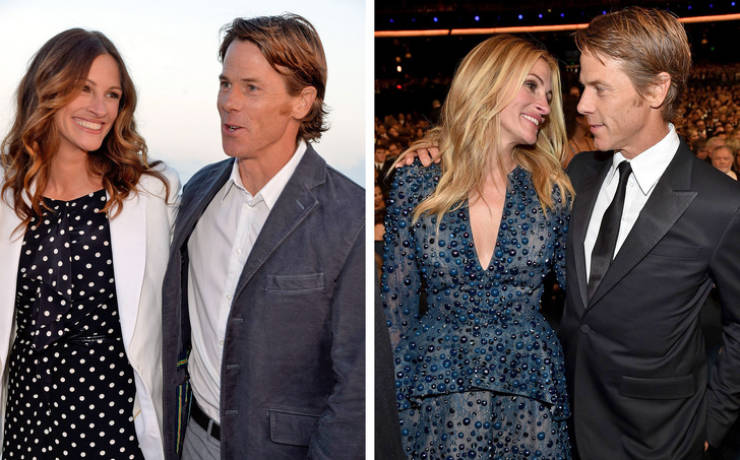 Julia Roberts met her husband, who was the cameraman on the set of The Mexican, in 2000. They married in 2002 and have 3 kids together. On her Goop podcast in November 2018, Roberts said about her husband, “He truly, to this day, to this minute, is just my favorite human.” They have been through thick and thin for almost 2 decades. 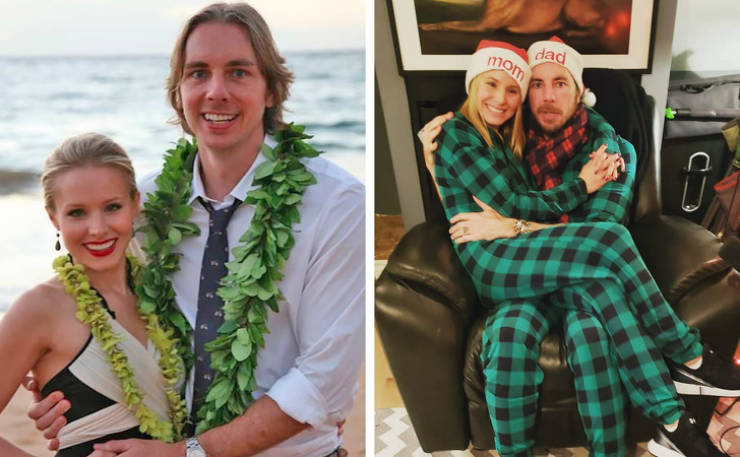 Bell and Shepard couldn’t have been more different — she is petite, while he is tall, she had always been a good girl, while he was more rough around the edges. But something just clicked when they first met in 2007. The secret to staying together, according to Shepard, is work. “And it’s often uncomfortable work, but it needs doing or we won’t stay together.” 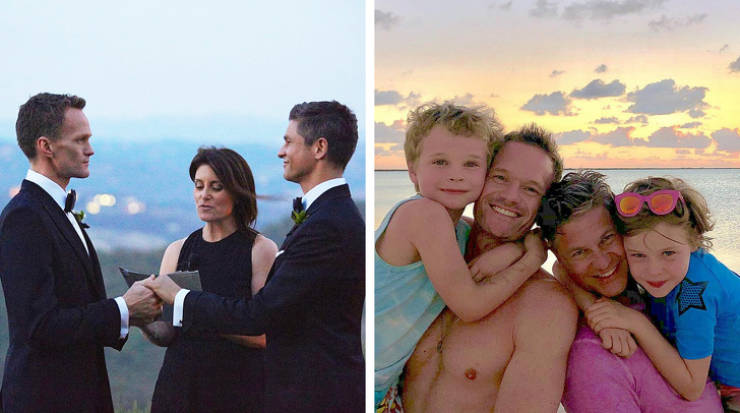 Harris and Burtka’s first date was in 2004 and they have been inseparable ever since. They welcomed twins Harper and Gideon about 6 years later in 2010. And 4 years after that, they finally got married. Harris admitted that perseverance is needed for a long successful relationship. “It’s not always pretty... but he’s pretty, so it makes it easy.” 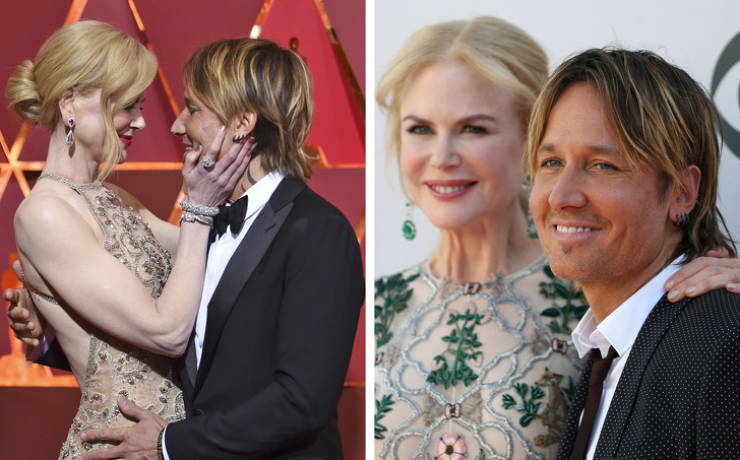 It took Urban a few months to gather the courage to ask Kidman out on a date. But they got married after dating for only a few months. Since then, they’ve been together for well over a decade, but the marriage hasn’t been all rainbows and butterflies. Just this year there was a rumor that they were going to split, but it was put to rest when they were seen to still be in love with each other. 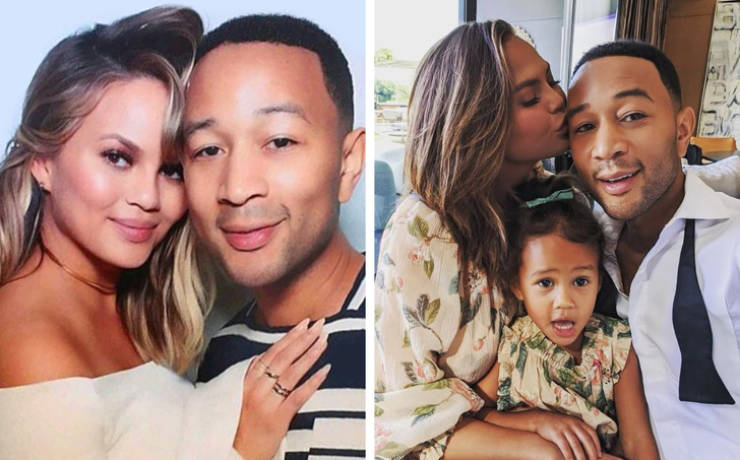 This power couple got married in 2013 and have 2 kids together. Things have not always been easy, especially when Teigen suffered from post-partum depression, but they have always been there for each other. “We support each other in everything that we do. I love seeing her succeed at the things she loves to do and she loves seeing me succeed at things that I love to do. That’s the way you should be with your partner,” Legend said on Twitter.

Mission 11 month s ago
All relationships require work.
If it was easy all marriages would end in death, but most people think only of the sex and companionship and forget that the other half has needs too.
Thumbs UP for my wife of 18 years.
I mess up and she forgives me. She screws up and I forgive her.
Love and forgiveness. Remember and live by those two words and your life will be full of both.
Reply