These Ambidextrous Facts Can Use Both Hands! (19 pics) 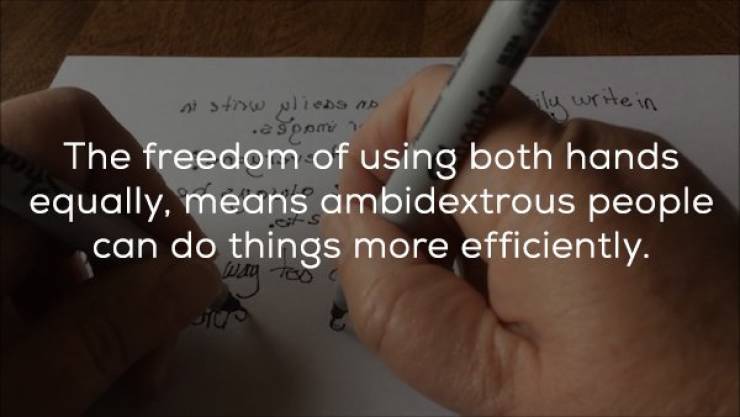 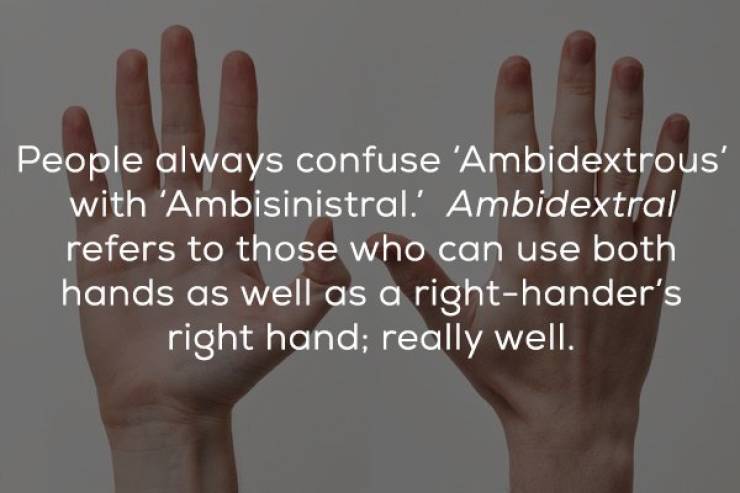 Ambisinistral can be used to describe people who have trained themselves to use both hands equally, but use them both clumsily. 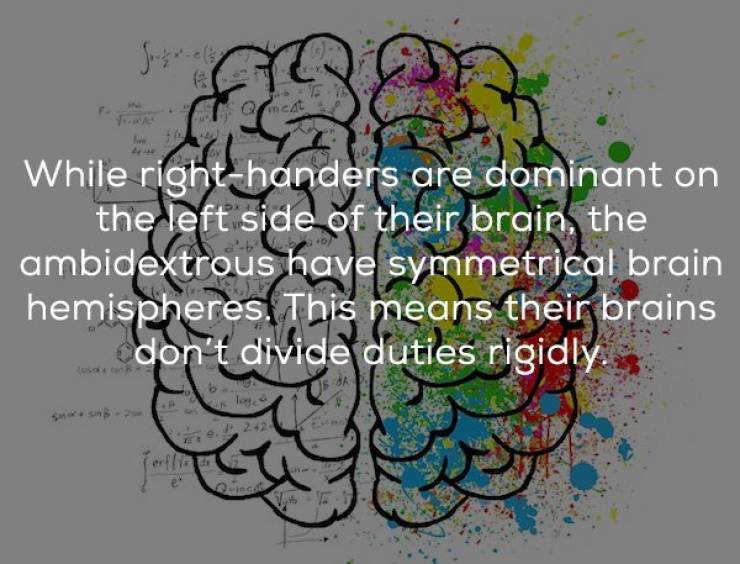 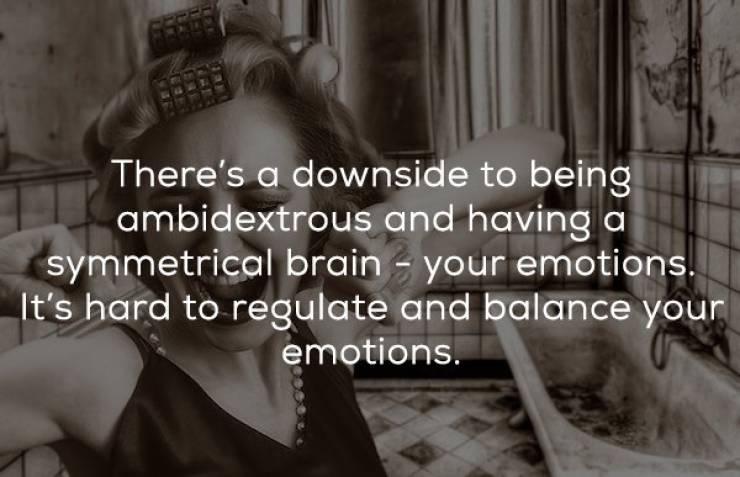 A lot of ambidextrous people struggle with anger and depression. 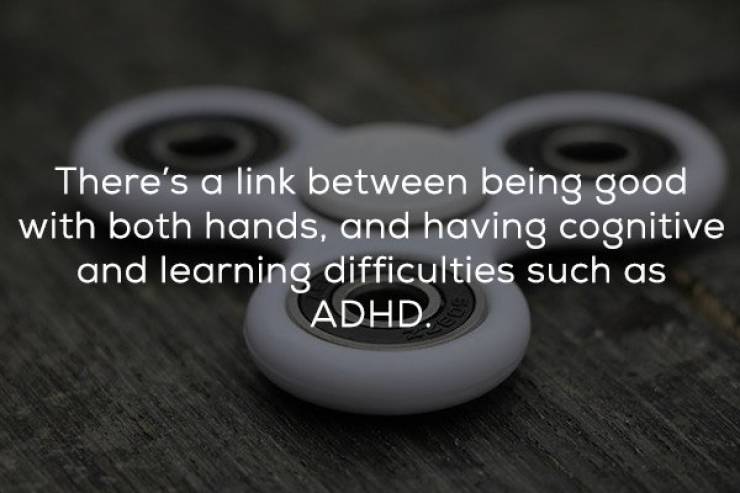 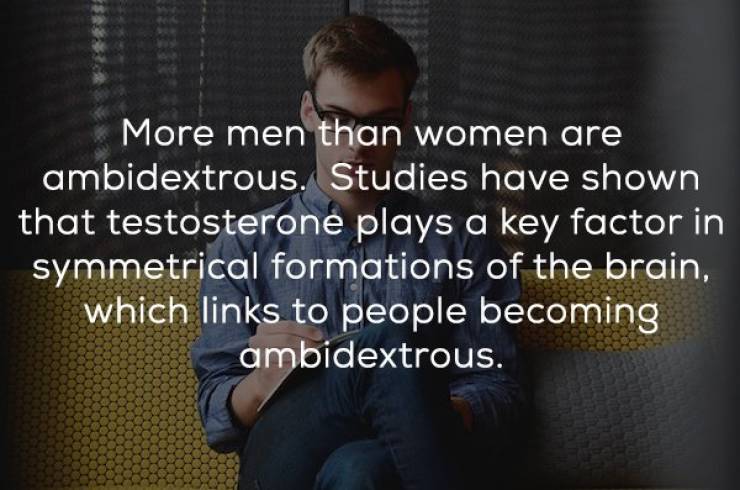 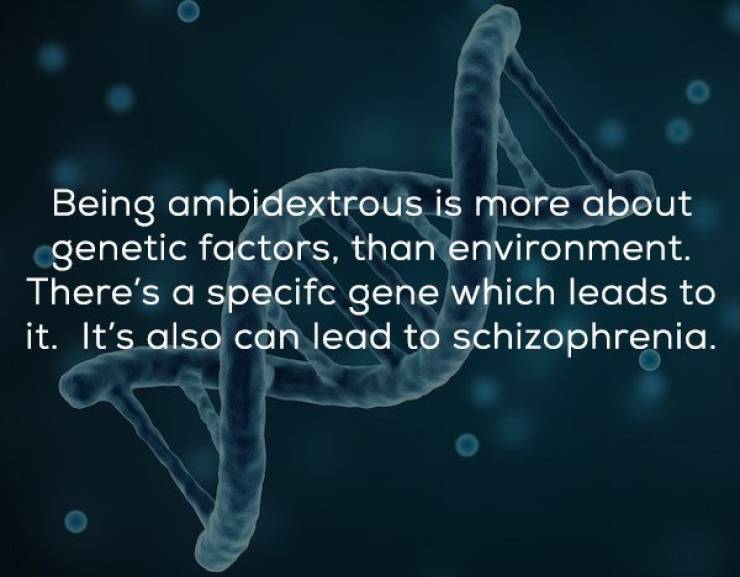 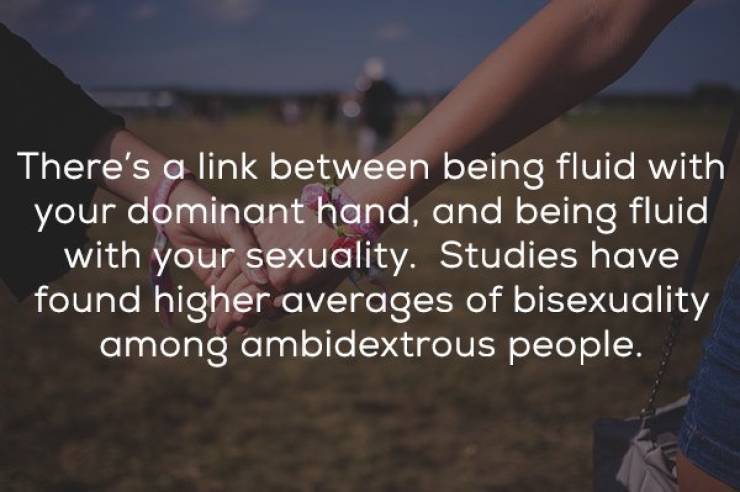 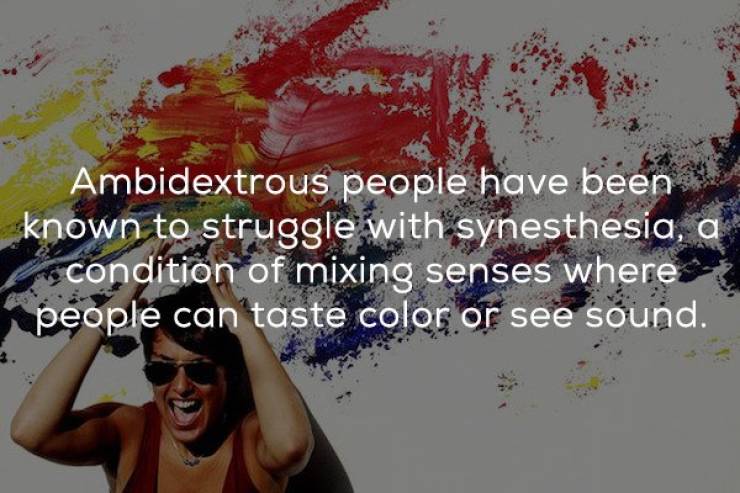 For some, these mixed senses can become so heightened, that it’s uncomfortable for the individual. 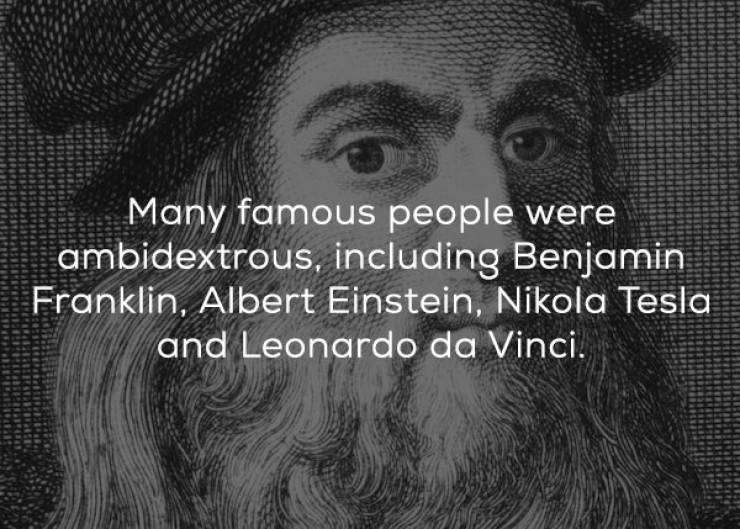 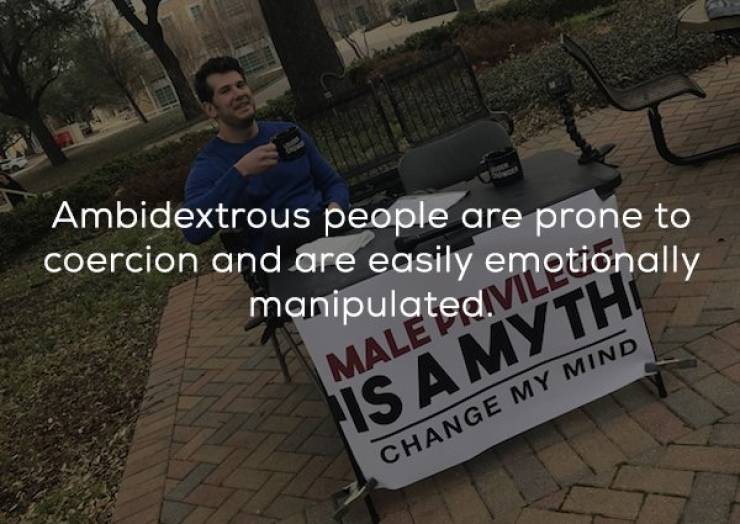 According to a study, if you’re inconsistent with your hand preference, you’re also easily swayed by external factors. 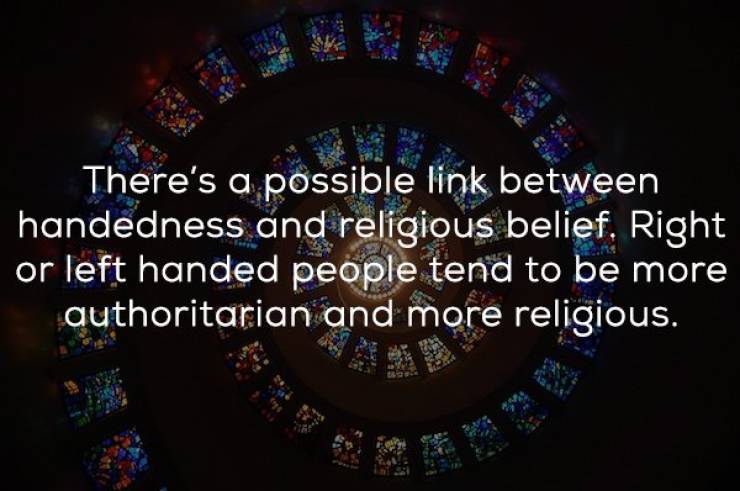 On the other hand, ambidextrous people tend to be less religious, and more open-minded. 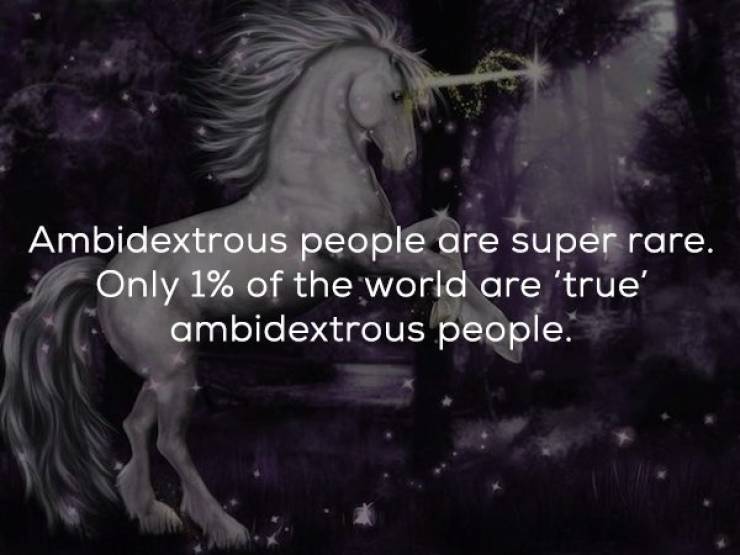 Over 90% of people are right-handed. 9% are left-handed and have some degree of equal skill in both hands. 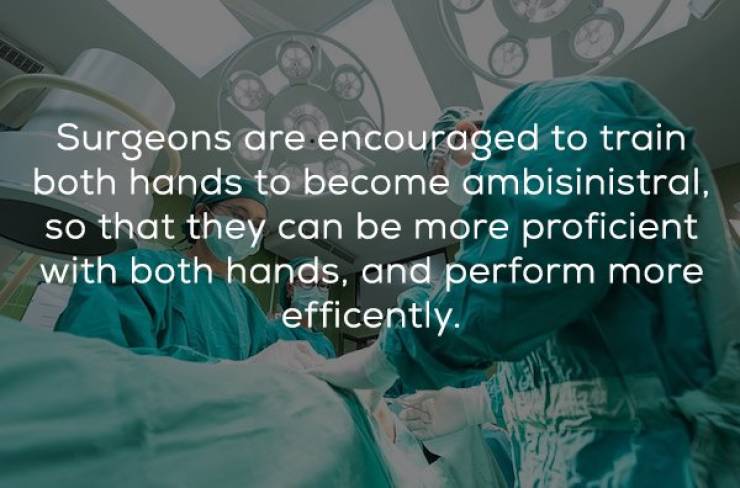 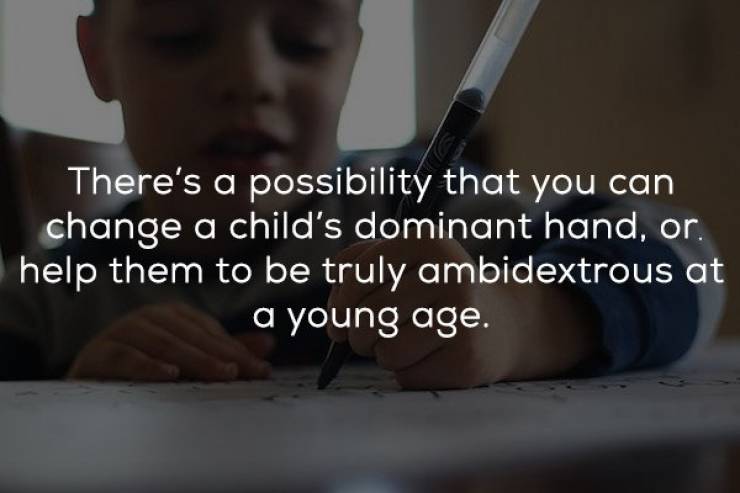 As the neural connections are still being formed, it’s possible to overwrite their natural dominant hand. 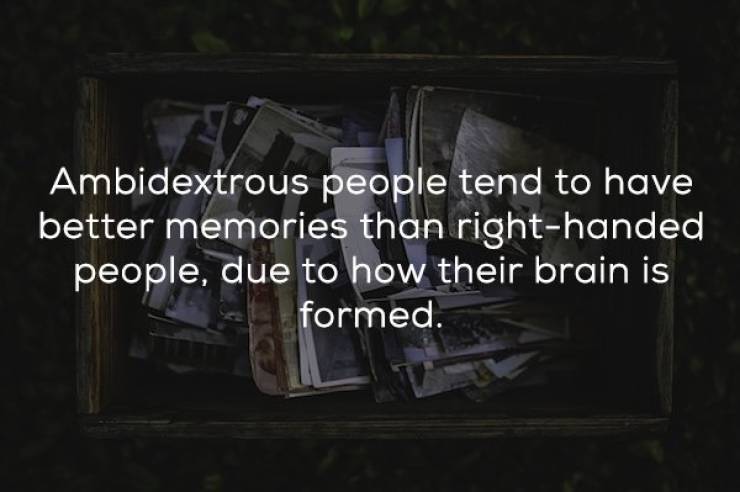 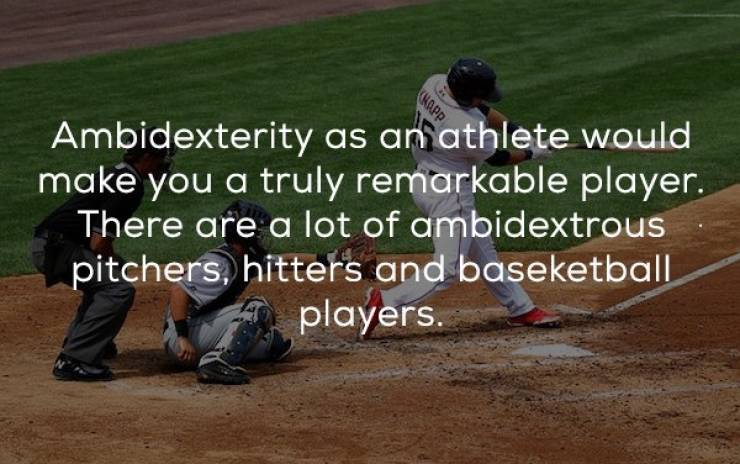 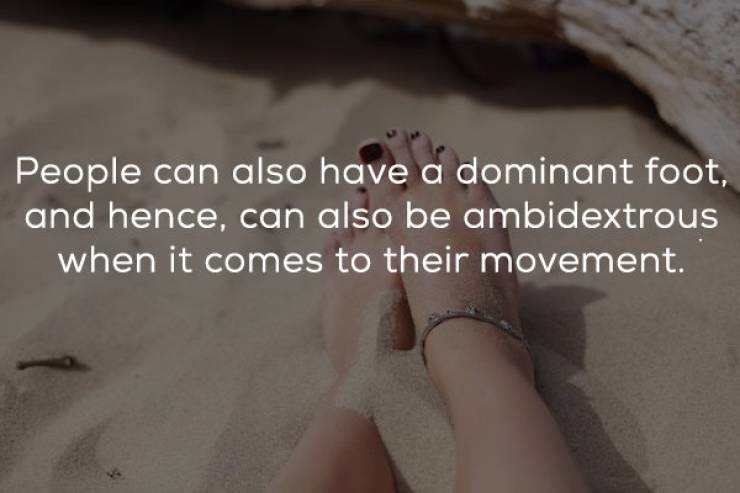 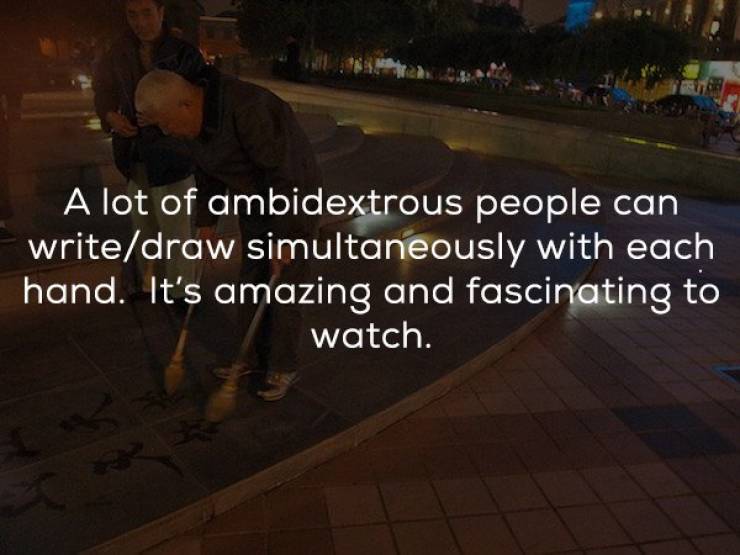 Tourist 4 month s ago
What is 'baseketball' and how does one play it?
Reply