Not Everything Is Accepted In Every Country… (9 pics + 1 gif) 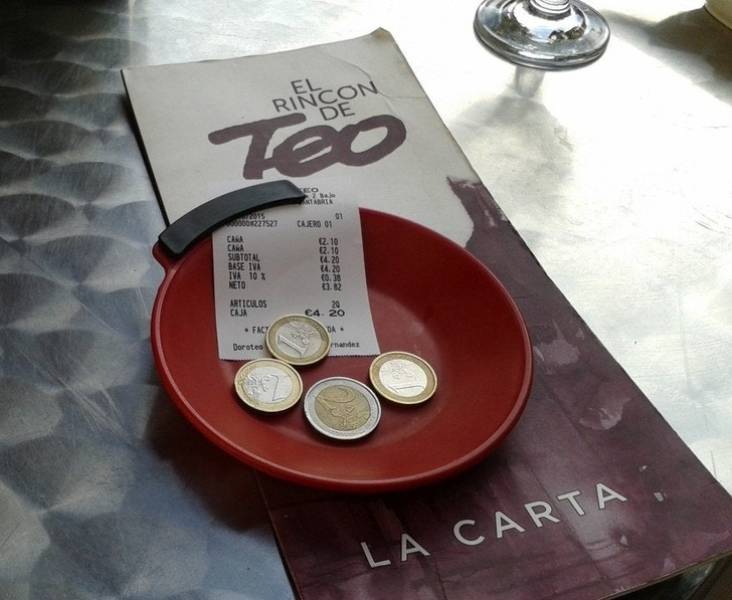 It may not be mandatory to not tip in Japan, but in some cases, it is considered rude. You may also find it mentioned at the end of the bill that the staff is paid in full, so no gratuities are needed.

Splitting the bills in France 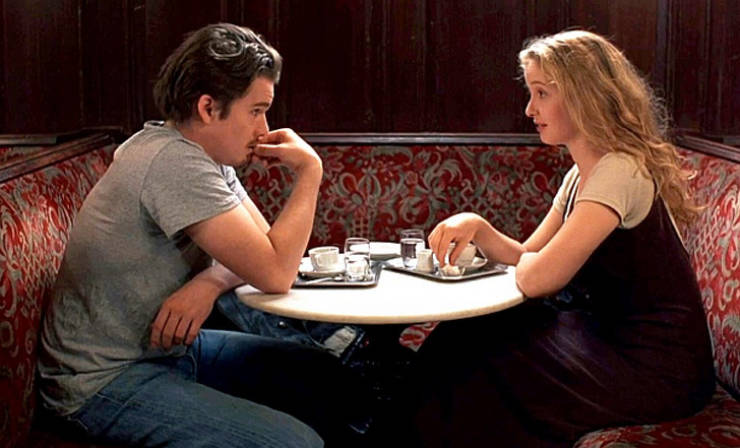 It is considered unsophisticated when it comes to splitting the bill in France. This is because they don’t like to talk about money at all. However, if you have a larger group, you can surely decide to split the bill among everyone.

Waving at anyone in Greece

For the Greeks, exposing the palm is more an insult, than a greeting. It’s more like saying, “I reject you.”

Touching a person of the opposite gender in India 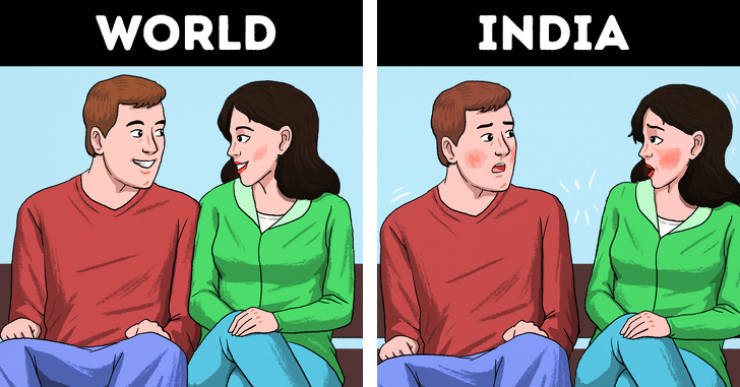 Taking pictures without consent in the UAE 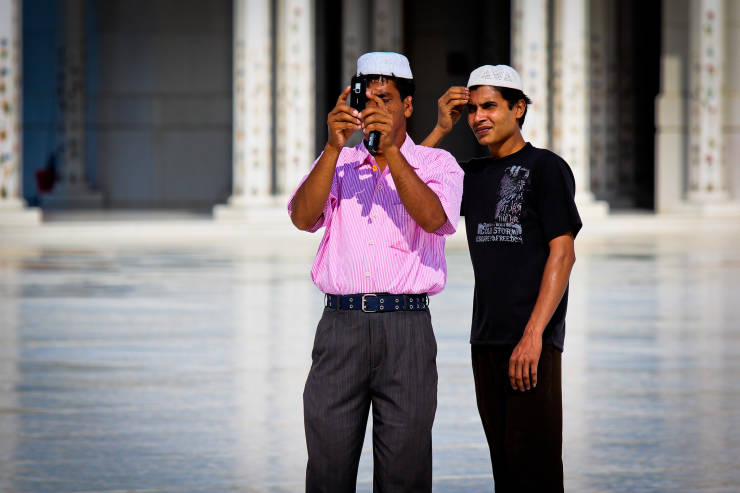 This is considered a crime, according to the cyber laws of the country. It may land you in prison for up to 6 months and cost you a hefty fine, up to 500,000 AED ($136,130), especially if you post the pictures on social media.

Jumping the line in Australia 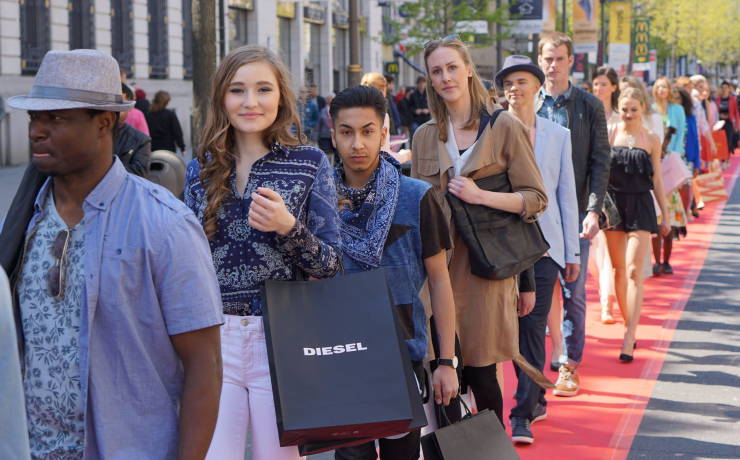 It is always taboo to jump the line if you are in Australia and England. This holds true when using public transport, at shopping centers, in pubs, or anywhere else. Always wait for your turn and keep things simple.

Walking in the bike lanes in the Netherlands 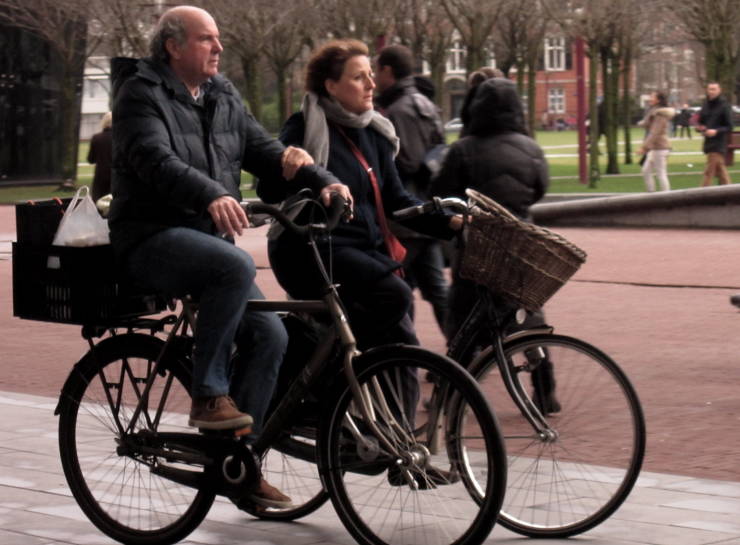 Cycling is the primary mode of transportation in the Netherlands and it’s usually always overcrowded. So, when you walk in the bike lane, there are inevitable risks of you being knocked over by a cyclist. It’s better to be mindful of this and always walk on the sidewalk to keep the risks at bay. 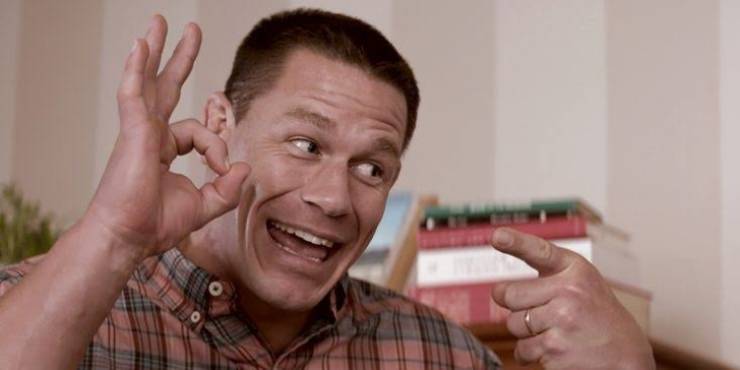 This is equivalent to showing the middle finger. The same goes for Germany and Brazil too.

Nodding and shaking your head in Bulgaria and Albania 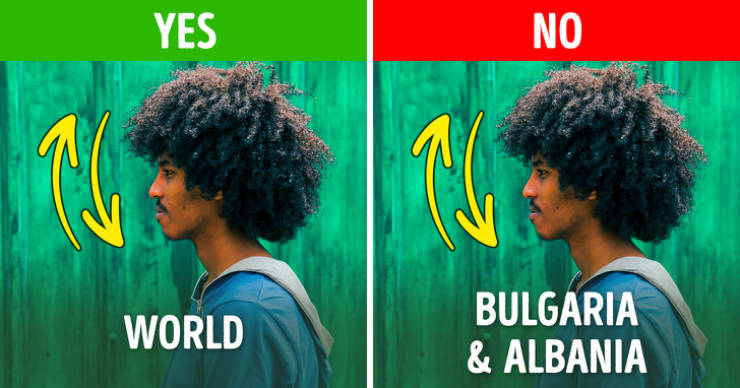 Usually, nodding your head (up and down) means yes and shaking your head (from side to side) means no. It’s important to know that this is quite the opposite in Bulgaria and Albania.

Feeding the birds in Singapore 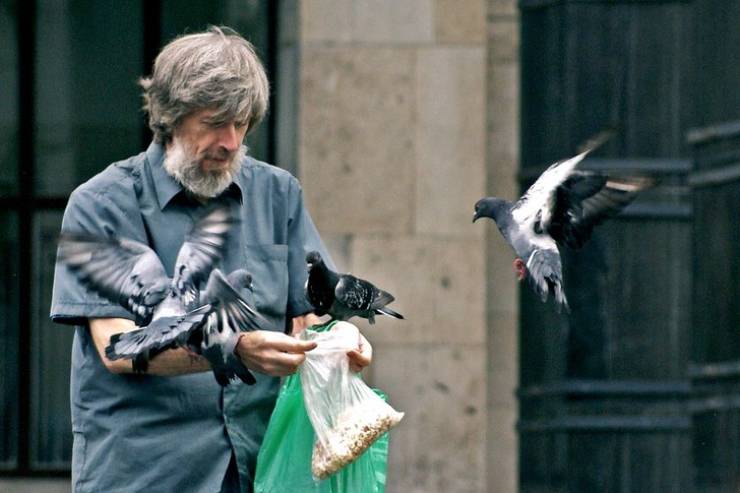 Feeding the birds, littering anywhere, and chewing gum in public will land you with some high fines in Singapore.

Journalist 4 month s ago
Born and raised in Germany; the "german-part" on 8 is not true. We use the OK-Sign too.
Reply
8

Mission 4 month s ago
#8 is not equivalent to middle finger, it's an insult meaning "You're gay!" in Turkey.
Reply
0

One 4 month s ago
#3 no its not like that. When u only show
Reply