These Movies Are Criminally Underrated! (12 pics) 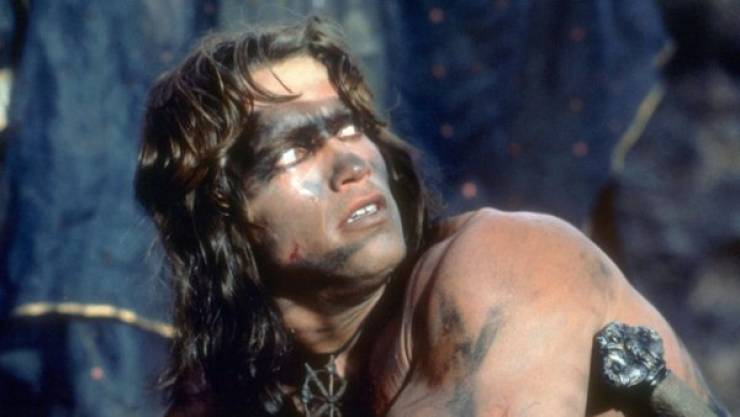 What people think it is: A muscle-bound, misogynistic, dumb 80’s Schwarzenegger action film.

What it is: This film is surprisingly deep. It delves into the themes of the futility of revenge, power of persuasion, the importance of inner strength, as well as looks at free will, honor, friendship and freedom.

Plus, Arnie’s performance is incredibly poignant and compelling 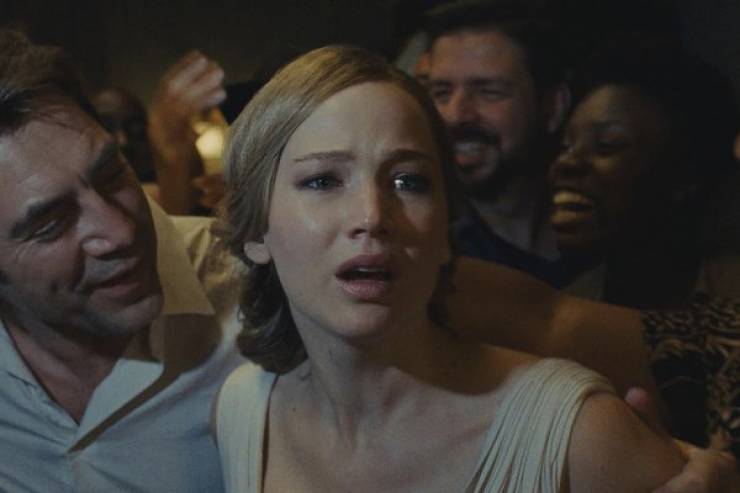 What people think it is: A weird, confusing and pretentious film from Darren Aronovsky. It’s [email protected]#ked up for the sake of being fucked up.

What it is: It’s a smart metaphor for the world. The film demonstrates how the human race gets more and more intrusive and corrupted with each generation, and throws religion in there by demonstrating how God tried to save the world with his son, and they killed him.

Then, eventually Mother Nature strikes back at humans with vengeance and wipes the slate clean. 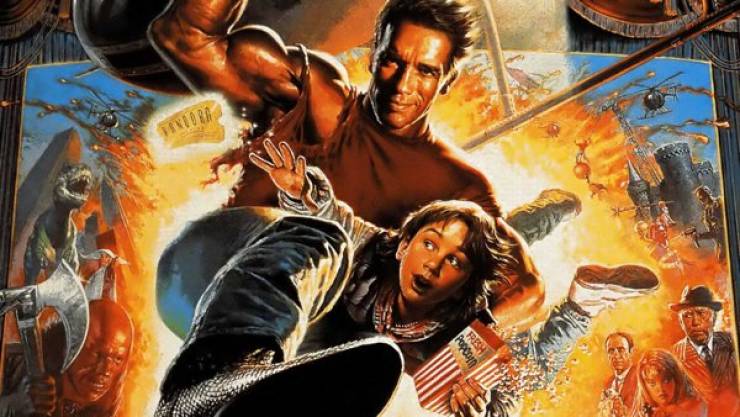 What people think it is: A huge flop and a confusing mess of cliches.

What it is: It’s not really as bad as you remember. It’s pretty witty and hilarious, and it wouldn’t have worked without Arnie. It’s meant to be a parody and a commentary on Hollywood action films. It’s also got a lot of heart to it, plus the action is exciting and fun. What else do you want in a movie? 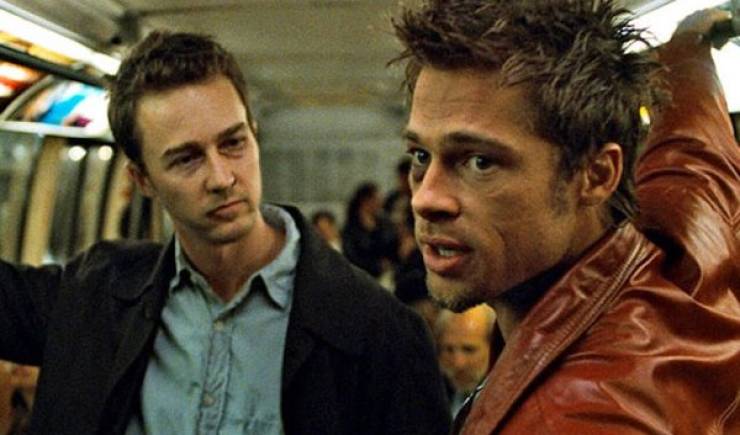 What people think it is: A shallow film that glorifies masculinity and violence.

What it is: It doesn’t glorify toxic masculinity, it satirizes it, turns it into a joke. It outlines how far men will go to feel like a “man,” no matter how truly stupid it is. It also takes a jab at our consumerism and keeping up with the joneses, just because.

Plus it’s got one of the best thought-out twists in film history. 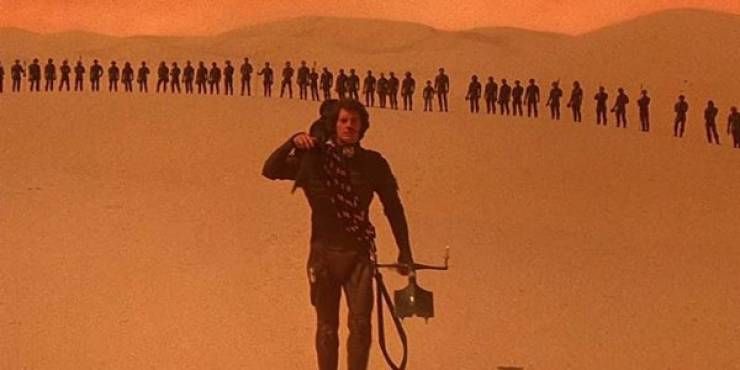 What people think it is: A huge mess that doesn’t take enough time to develop its concepts and characters. They also think it’s a film that does the book a disservice by not representing the novel in its entirety and complexity.

It also takes heat for it’s direction by David Lynch.

What it is: If you’re looking for an exact duplication of the book, of course you’re disappointed. But for a David Lynch film, it’s surprisingly coherent and complex, that develops a universe, full of possibilities. It also develops the relations between the characters and the political relations between the different regions of the world. For what it is, it’s not a complete dumpster-fire of a film.

Could it have been better if David Lynch was able to direct it his way? Absolutely. 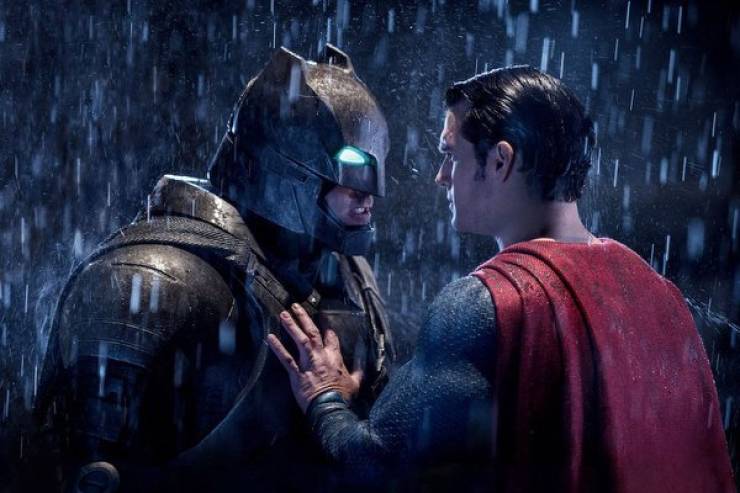 What people think it is: Dark, not-entertaining enough, has a Batman that goes against everything that Batman should be, a stupid reason for a fight, and the fight ending with the whole “Martha” thing.

What is is: Yeah, the theatrical cut sucks. The Ultimate Edition adds 31 more minutes that makes the film a little more coherent. I know it’s never going to be a masterpiece, and it’s a perfect case of producers and a studio fucking up a sure thing, but it’s not completely without entertainment. 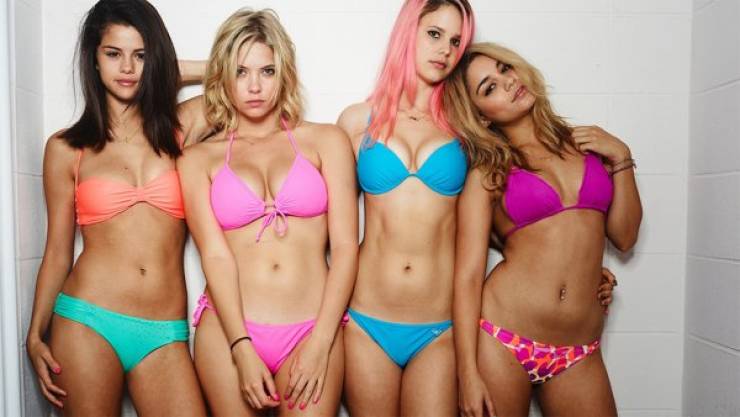 What people think it is: A dumb party movie that relies on stereotypes and bare skin to sell itself.

What is is: Sure, it’s lurid and uses it’s sex to sell itself, but it also seeks to alienate the kids of people that are lured in by this kind of stuff. The whole film trivializes the ‘spring break’ culture and highlights the dangers in that sort of mindless party culture. It actually takes great efforts fo comment on modern-day superficiality and the younger generations self-destruction obsession with pop culture and material things. 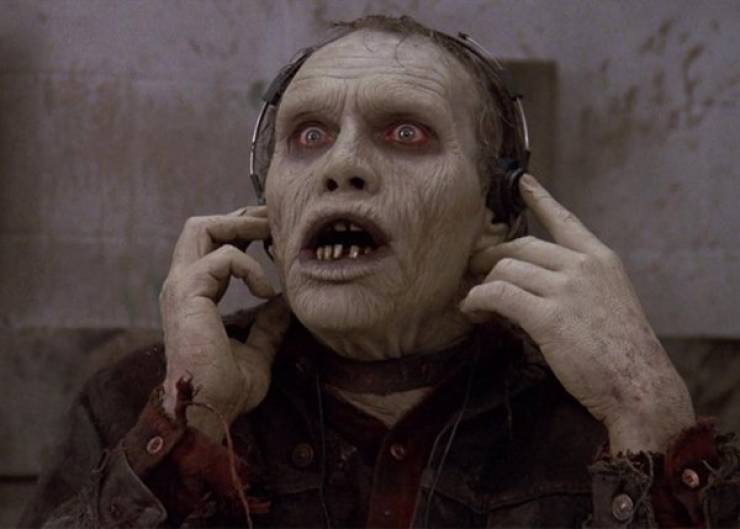 What people think it is: A very talky, gory and not-very-scary take on the zombie genre. Plus, no one really understood Bub.

What it is: This is actually a pretty accurate look at how humans would behave, if we were the last ones on Earth. It’s not meant to be a scary horror film, but a pessimistic and brooking look at mankind’s futility. 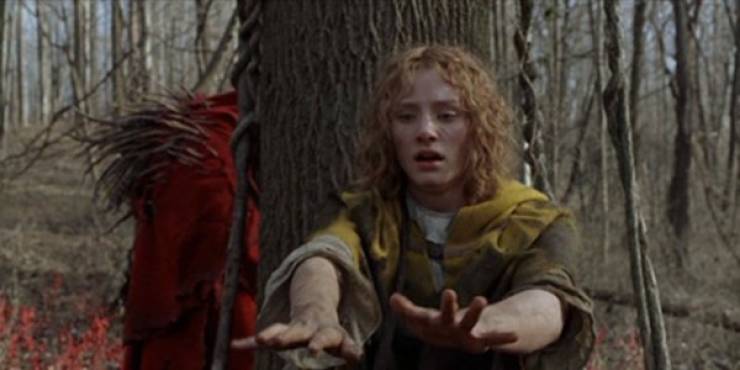 What people think it is: A horror film with a meaningless story and cheap twist.

What is is: If you think about this solely as a horror film, you’re at a disadvantage. It’s a psychological study of characters, and explores the consequences of living a sheltered life under ignorance. It shows the pitfalls of sticking to traditions, hiding from the real world and not truly dealing with trauma, and stunting the physical and emotional development of the innocent. 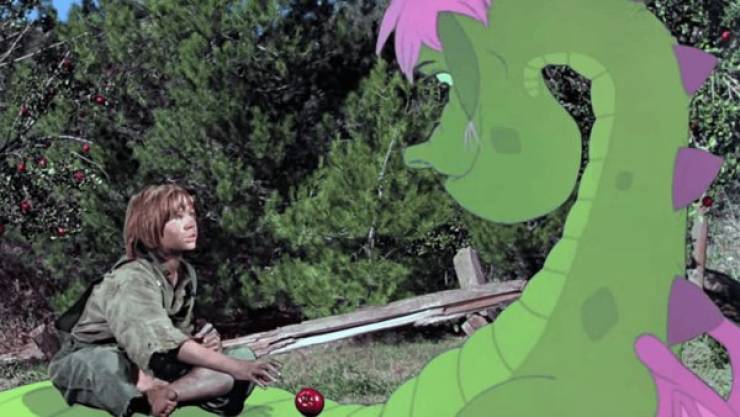 What people think it is: Besides being about a boy and his imaginary dragon, most Disney fans think it’s a forgettable entry in their catalogue.

What it is: It’s actually one of my favourite movies growing up. It’s got friendship, family and hope and demonstrates that justice and kindness will always prevail in the end.

Plus the soundtrack is a banger. 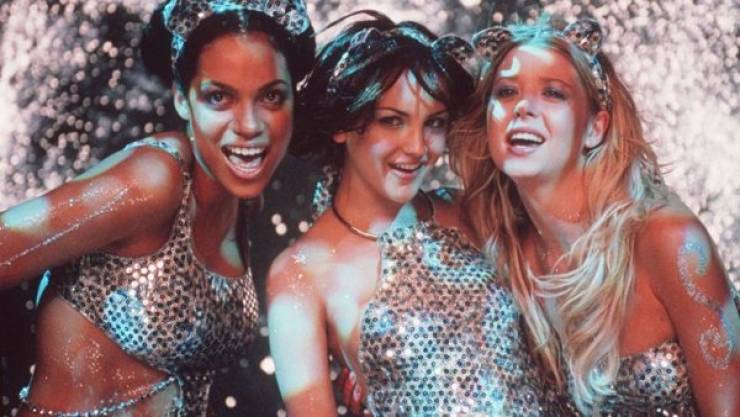 What people think it is: A cheap teen comedy, full of product placement.

What it is: It’s a commentary on consumerism, on being told what to like by corporations, and the sheer fabrication behind the music industry. You’ve got Josie and her band, promoting subliminal messages to manipulate teenagers.

The genius of this film is that it criticizes the exact MTV generation that the marketing was trying to attract. 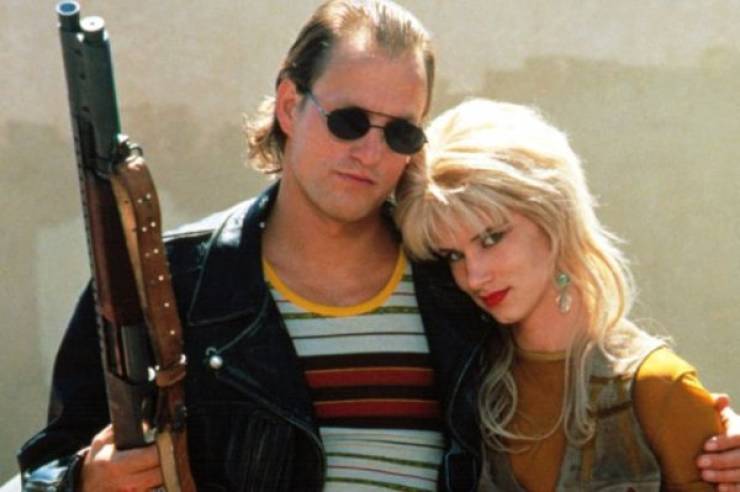 What people think it is: A hyper-violent film about a murderous couple going on a rampage.

What it is: The modern-day Bonnie and Clyde’s obsession with the media and becoming famous is an indictment of our fascination with violence. We know that violence sells, and the media will tune into it in an attempt to lure audiences, and we’ll eat it all up.

Bride 11 month s ago
What "Fight Club" satirizes, isn´t masculinity - but, that men aren´t allowed to be men anymore. The protagonist has to bend the needle of his moral compass on a daily basis to save the company millions, despite obvious neglicence related deaths..
With an IMDb Score of 8.8 I wouldn´t call it underrated.
Marvellous Soundtrack by the Dust Brothers btw
Reply
7

Unusual 11 month s ago
How made this silly list? This was pathetic.
Reply
4

Golden 11 month s ago
How can anyone even talk about the epic that was Conan the Barbarian without even mentioning the legendary soundtrack by none other than Basil Poledouris. Perhaps the reason Conan is not better remembered is because of it's super cheesy sequel Conan the Destroyer, which was still a good film, but a bit more cheesy and comedic than the previous entry. That thing that came out a few years ago? Yeah that's not even Conan at all.
Reply
2

Mistake 11 month s ago
My choice of a criminally underrated movie would be:
"Tucker: The Man and His Dream"
Reply
3

Raccoon 11 month s ago
Dune is an extremely complex masterpiece that spans 34000 years. I think David Lynch is one of the few directors who are able to direct such an epic piece. He also impressed me tremendously with the Twin Peaks saga.
Reply
3

Fishermen 11 month s ago
Figure- you forgot to mention the gorgeous Francesca Annis who played Lady Jessica. What a knockout!
Reply
0

Beer 11 month s ago
Dune? Really? One of the worst movie adaptions until now.
Reply
0