Our Brains Can Deceive Us! (7 pics) 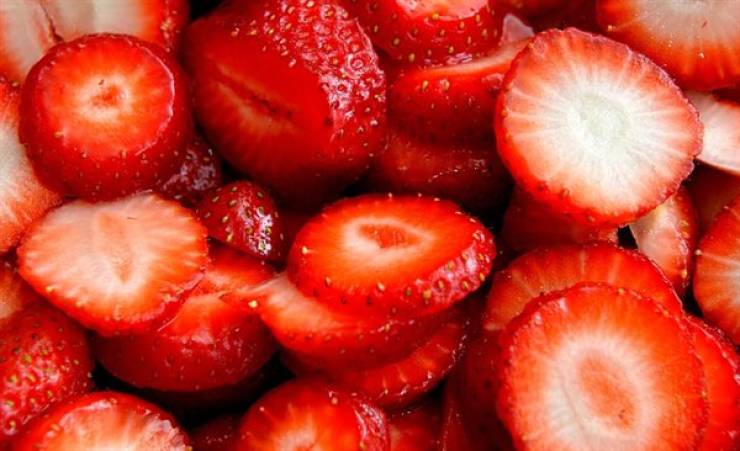 As it turns out, colours, as well as the contrast of colours can have an effect on how we taste certain foods. You might notice that hot chocolate tastes better when it is consumed out of an orange or cream-coloured mug. The truth is that there is no real difference in taste, but rather your brain is making you think there is.

Other ways that our brains can use colours to change how we perceive tastes include: Yellow plates making lemons smell stronger, cold drinks tasting cooler when served in cooler-coloured glasses, and food tasting sweeter when served on a pink plate. 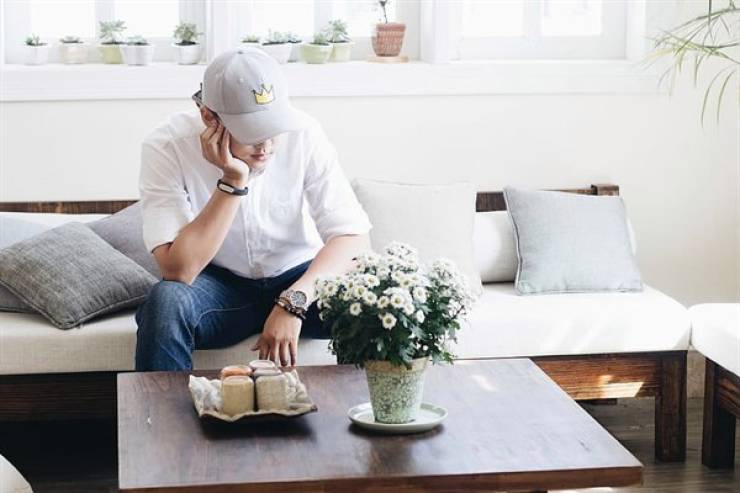 We see our future selves as strangers 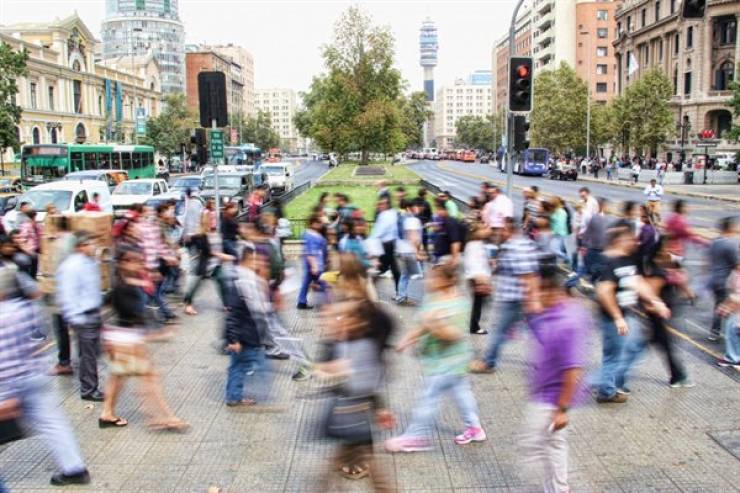 According to studies done at the University of California, when we think about ourselves in the future, our brains perceive these thoughts as if we are thinking of someone we don’t know. The procrastination today will be handled by someone else tomorrow. This is one reason why people get caught in unhealthy lifestyles. 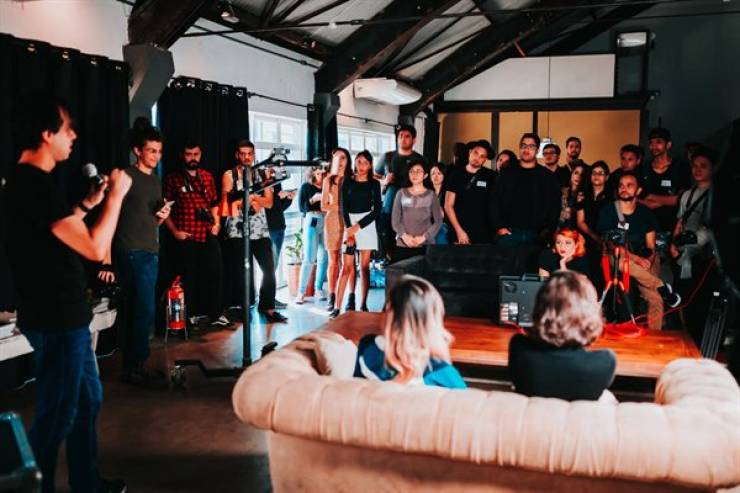 Imagine looking at a photo on your phone only to get distracted by a friend for a few seconds. While you were looking away, a major change happened to the photo, but when you looked back at it, you didn’t even notice it. This phenomenon is known as change blindness. This is the result of your brain not allowing itself to not process all the information that it’s constantly receiving.

Praise is huge when it comes to decision making 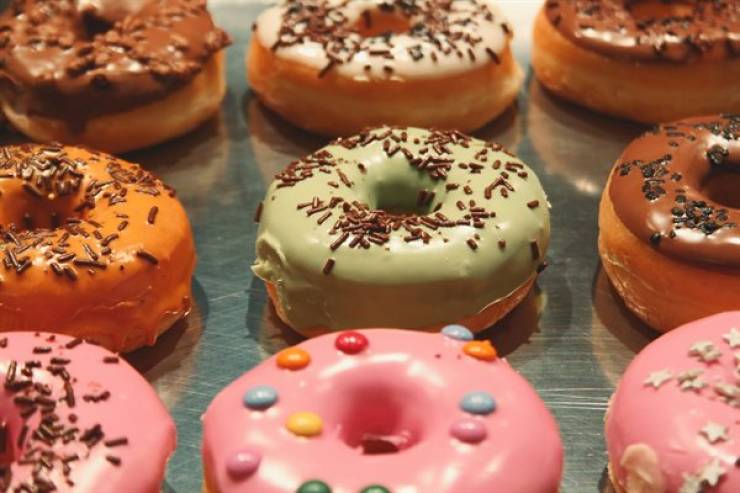 In one particular study, 2 groups of people had dieted and achieved successfull results in their bodyweights. One group of people was praised, and one was ignored as far as their results went.

They were then both offered either a chocolate bar or an apple. Within the first group, which was praised for their results, 85% opted for the chocolate bar. Within the second group, only 58% opted for the tasty reward. Praise plays a huge part in our decision making, even when we don’t particularly know it. The second group, who received no praise, felt as if they needed to work harder in order to get it.

Our self-esteem changes how we view others 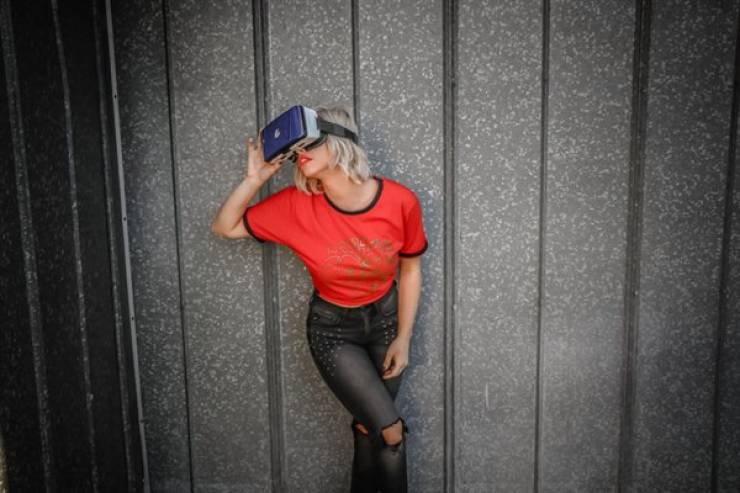 Your brain can’t tell the difference between reality and fantasy 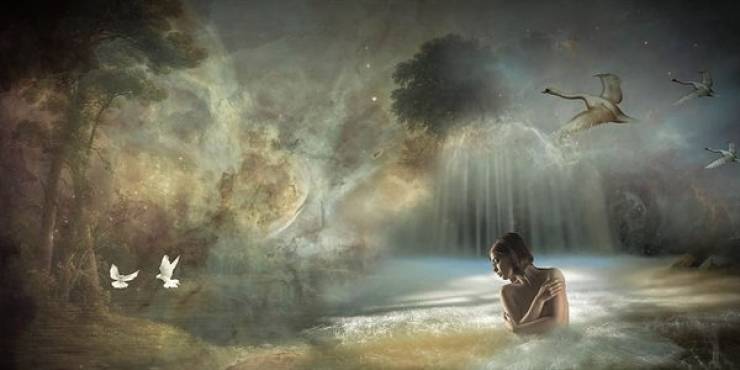 There are several studies that prove this. In one study, people were asked to play the piano, while another group of people were asked to pretend to play the piano. The reaction of the brains of the 2 groups was the same. Another experiment had groups of people imagine tasty foods and then pretend to eat them. Their brains reacted as if they had actually eaten them. Insane.

Indiana Jones 10 month s ago
This post is a complete idiotic BS.
Reply