Our Grannies Were So Cool Back In The Day! (19 PICS) 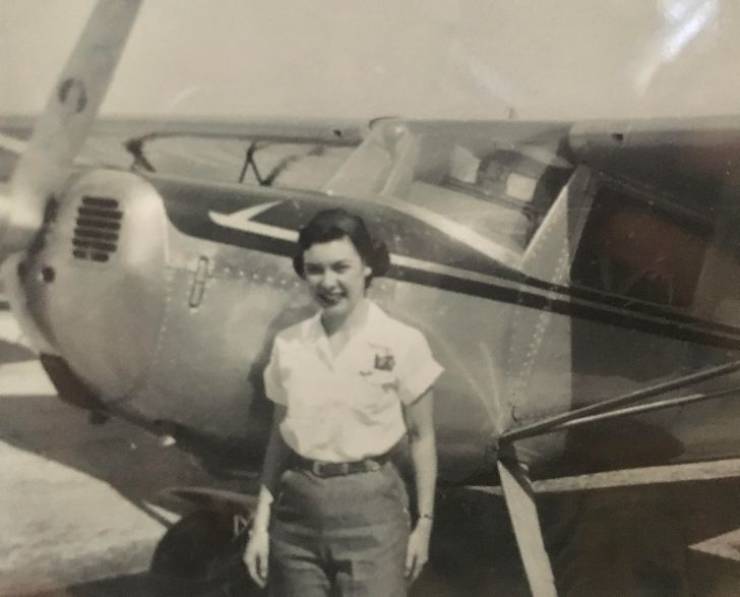 “My biker grandma sometime during the ’60s” 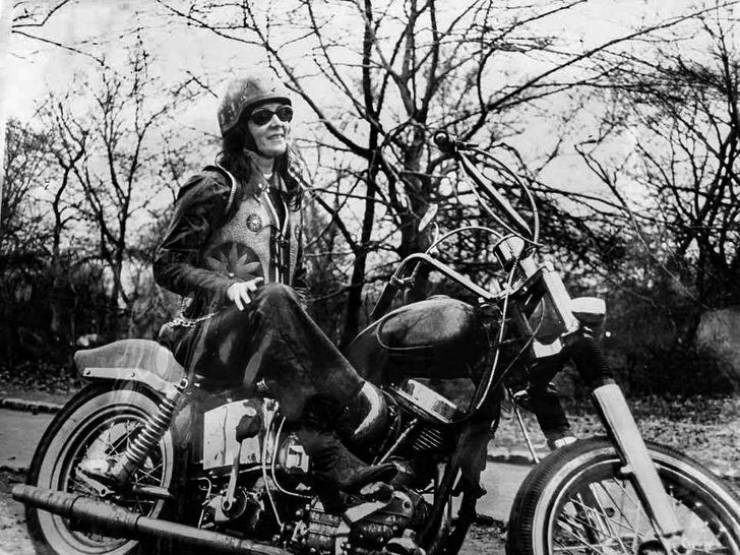 “My grandmother was a code girl during WWII. It was her best-kept secret until 2017.” 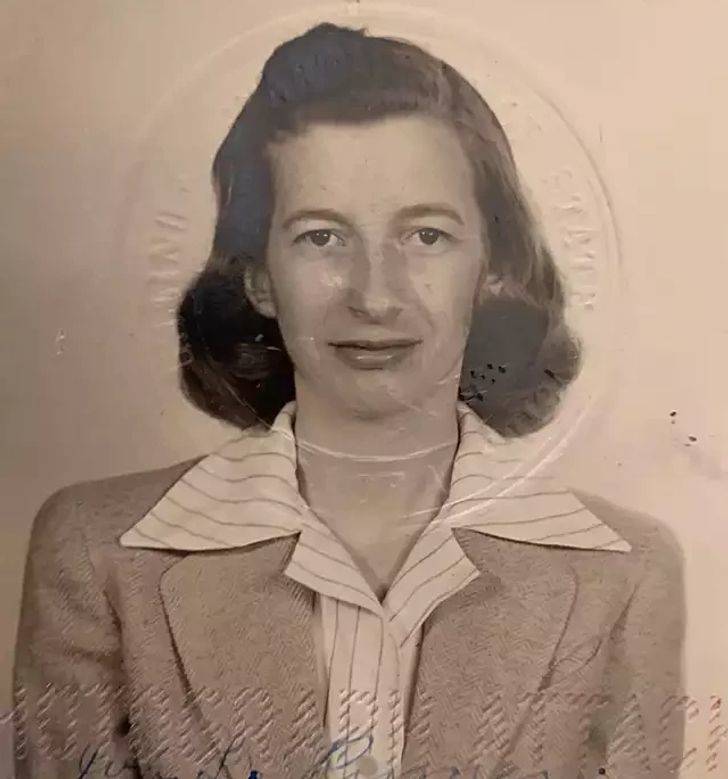 “My grandma was the Underwood Typewriter girl (1945). She got her hands on one recently and took it for a spin.” 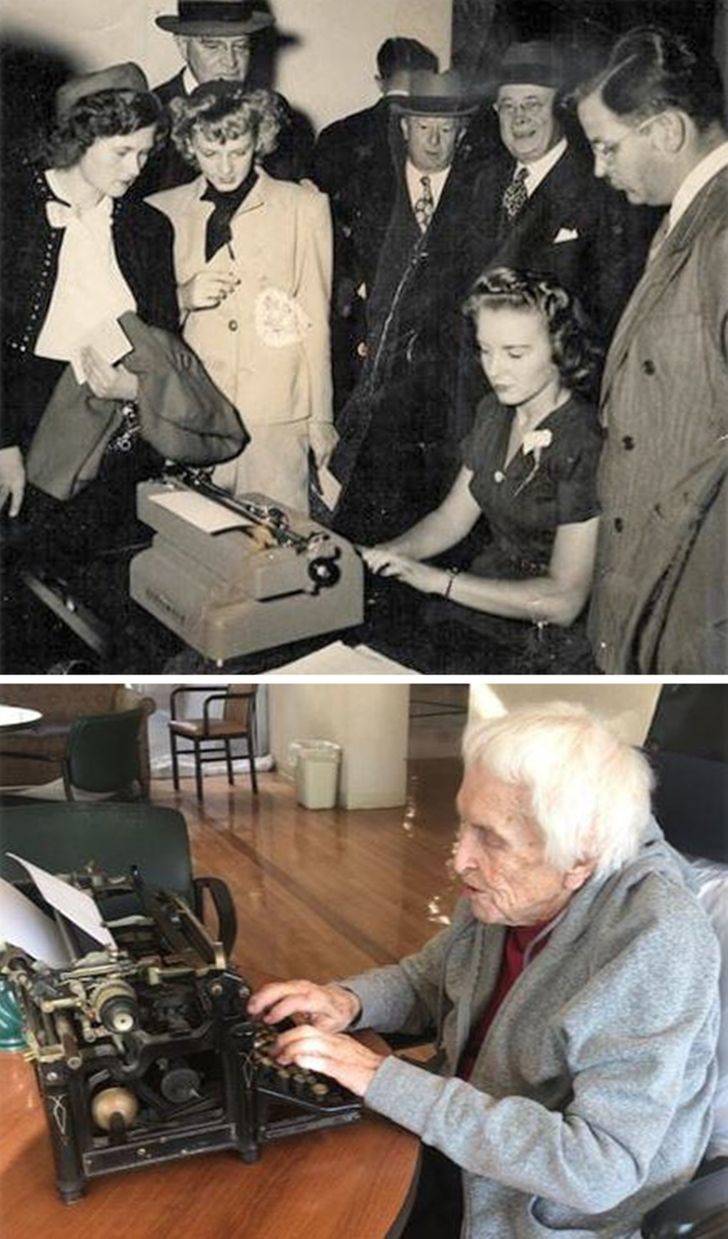 “Here’s my grandma being a meme innovator in Oklahoma in the 1940’s!” 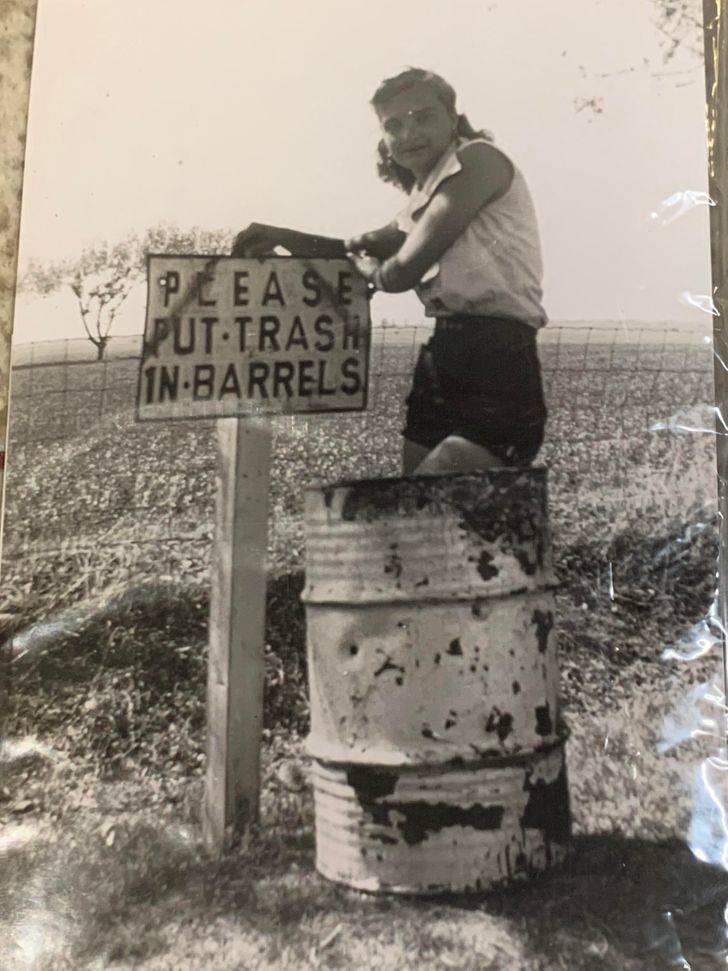 “My grandmother was the first woman to change the female meter maid uniform in the 1960’s.” 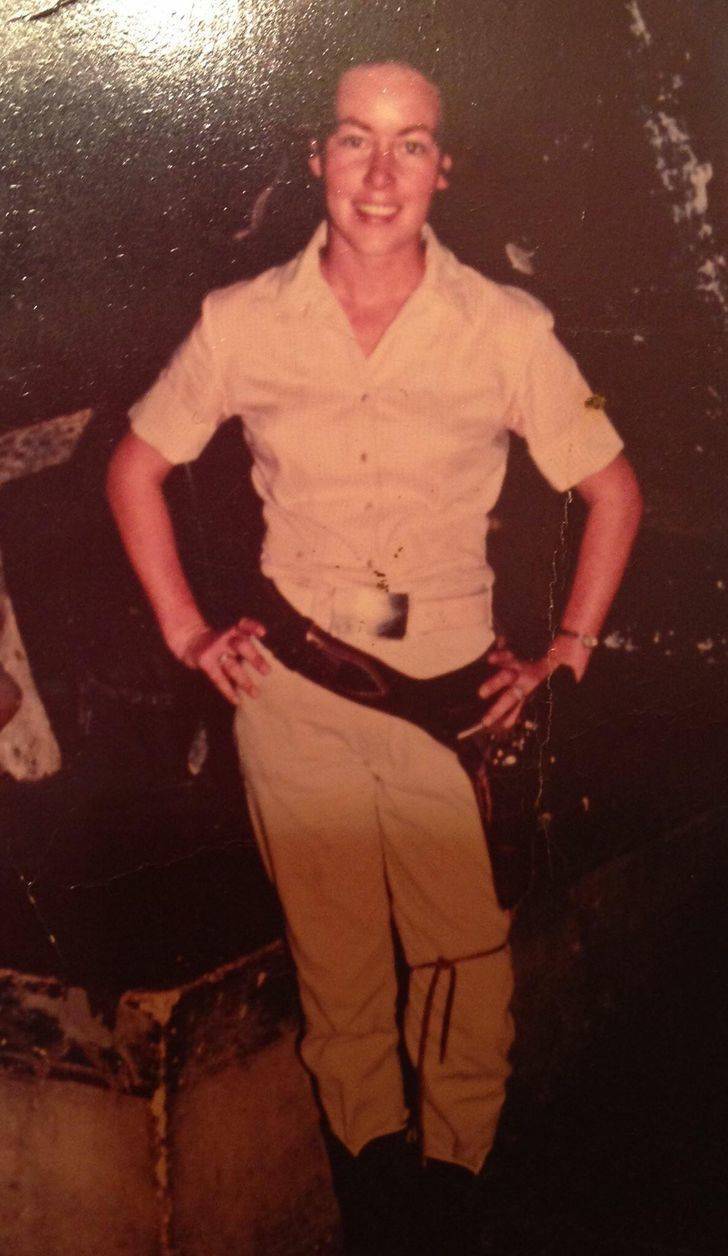 “My grandmother was in the Women’s Army Auxiliary Corps (WAAC) in 1942.” 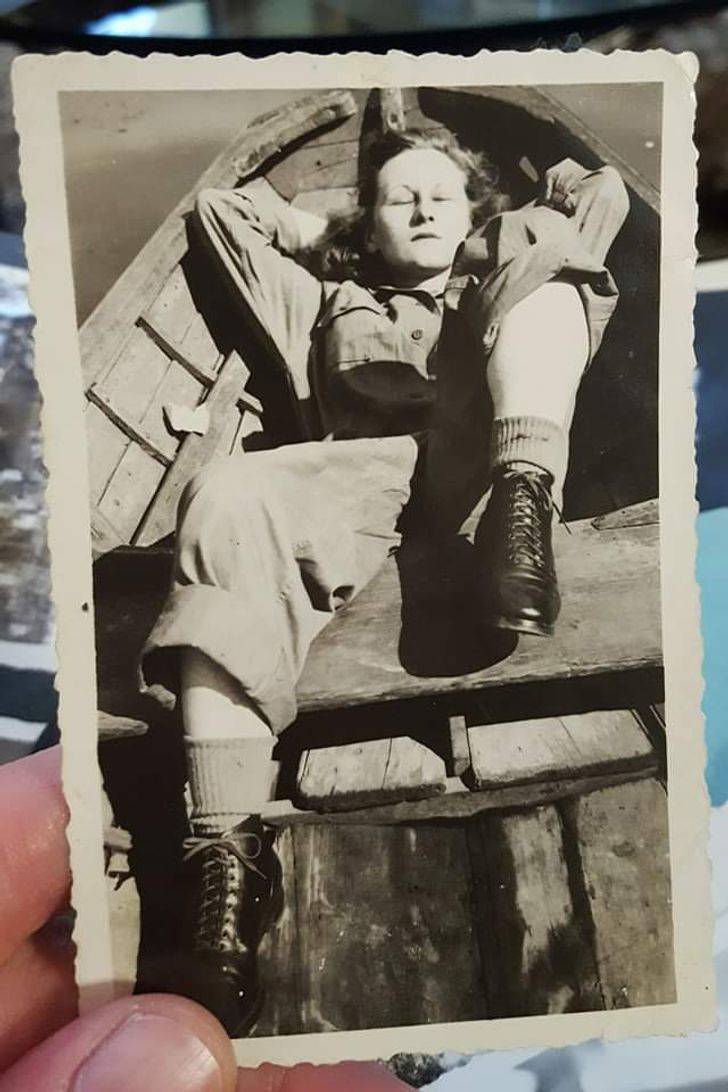 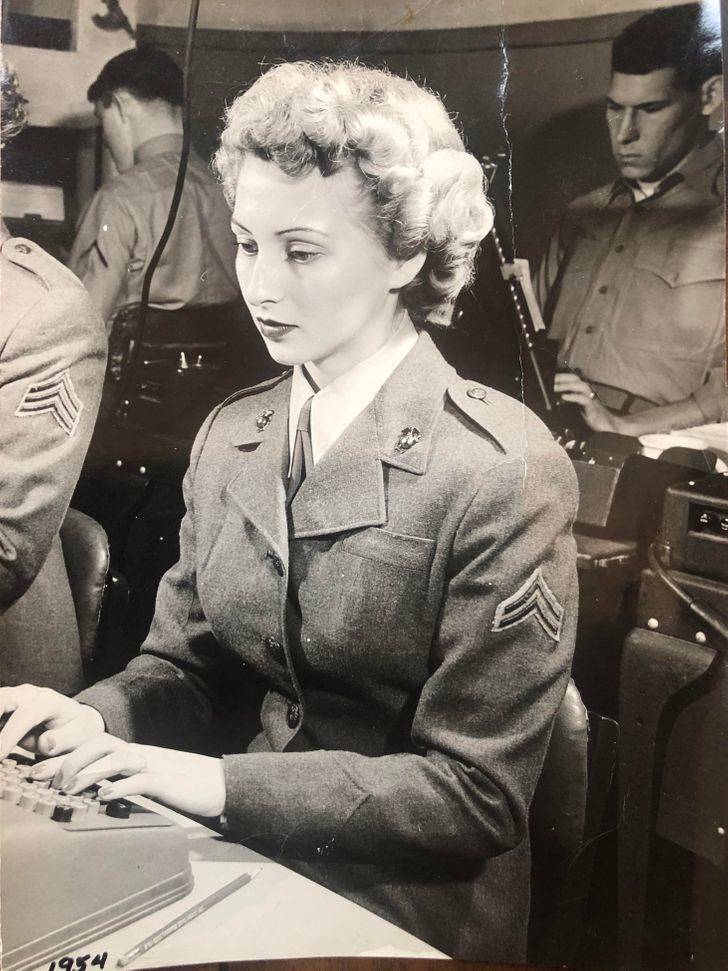 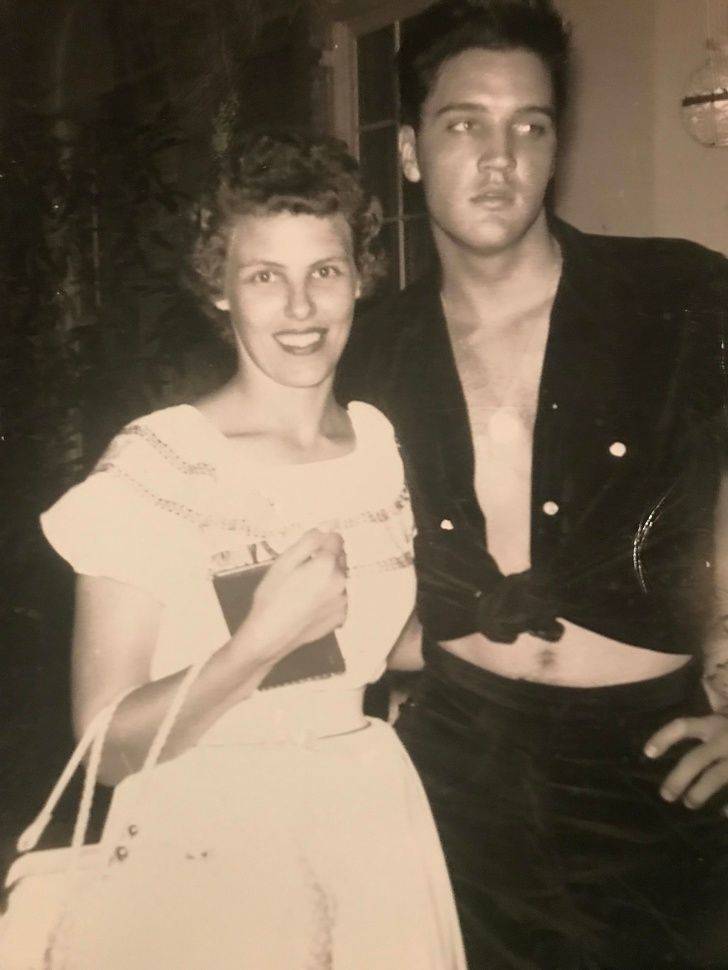 “My Mexican grandma in the 1950s — she was part of the Aeromexico flying crew.” 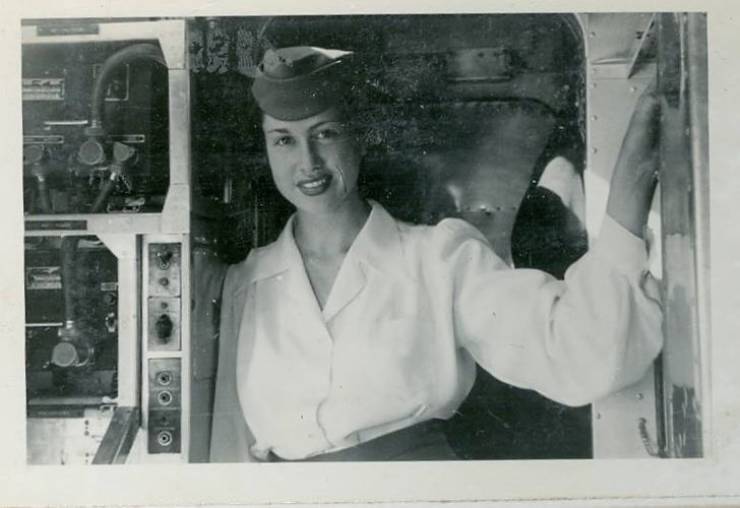 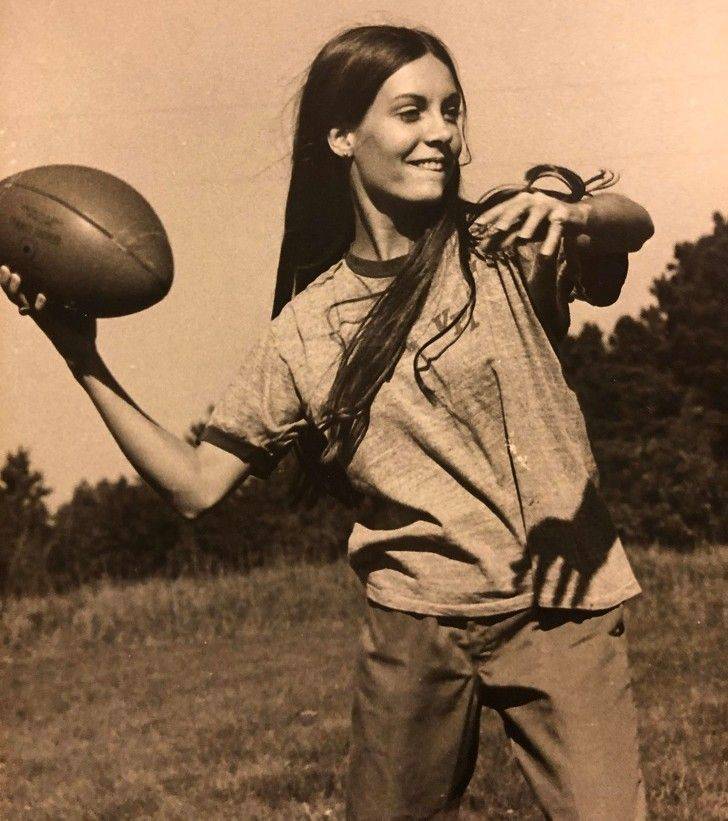 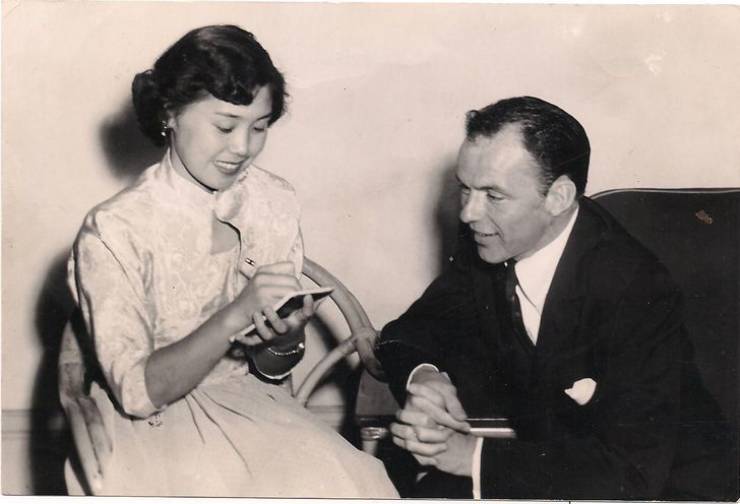 “My Japanese grandma back when she was a flight attendant, 1960” 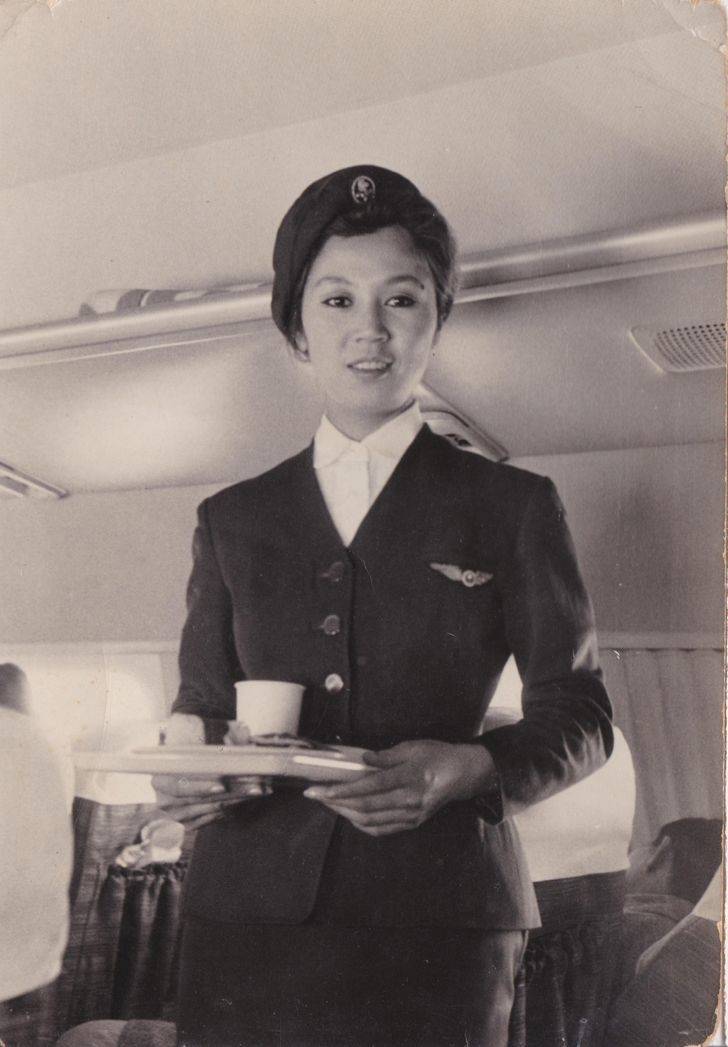 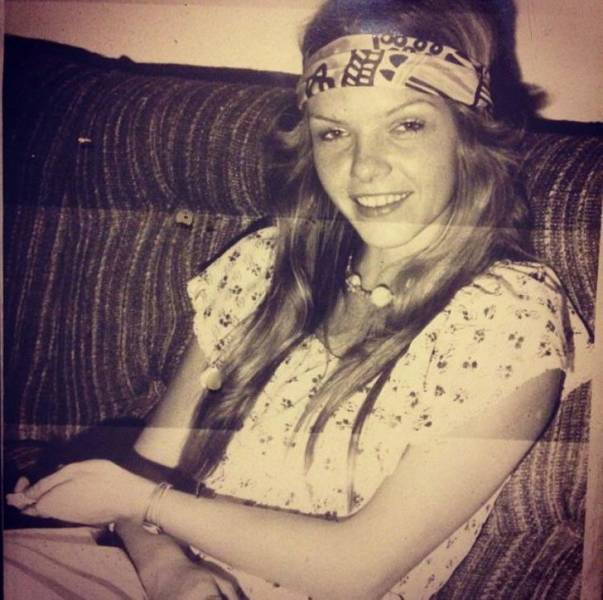 “My grandma with John Travolta in the ’70s” 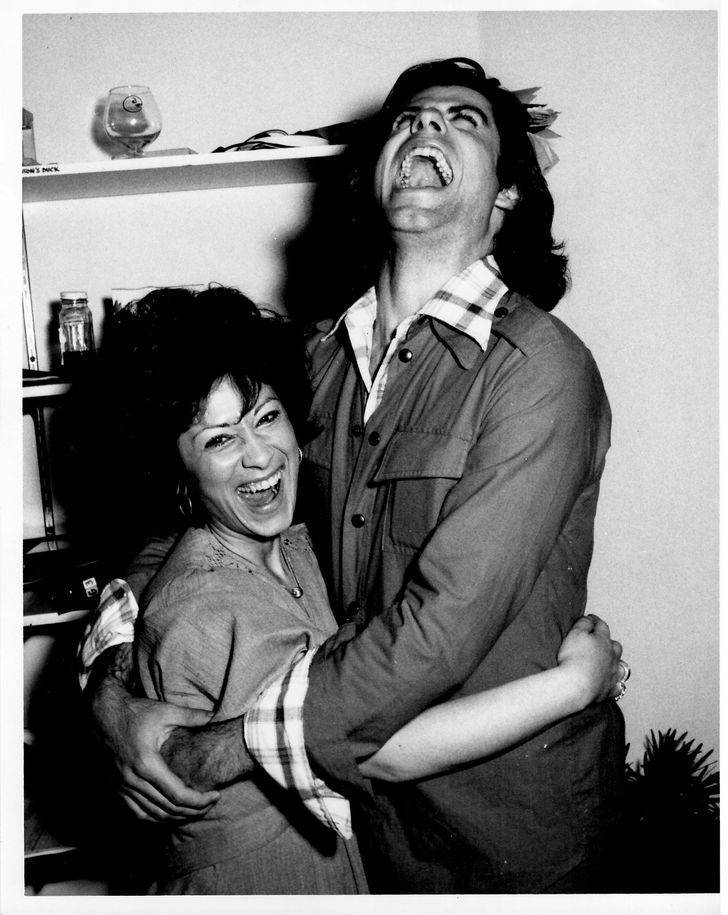 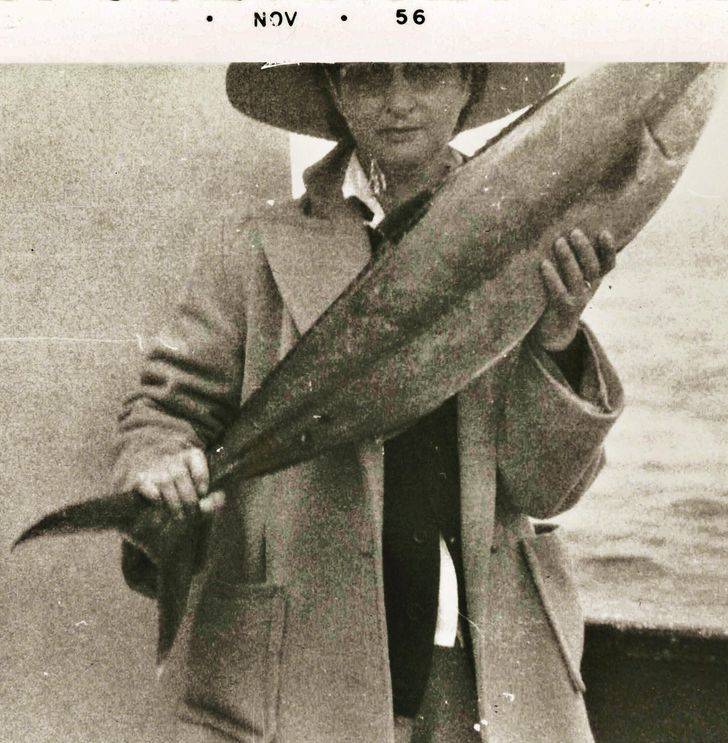 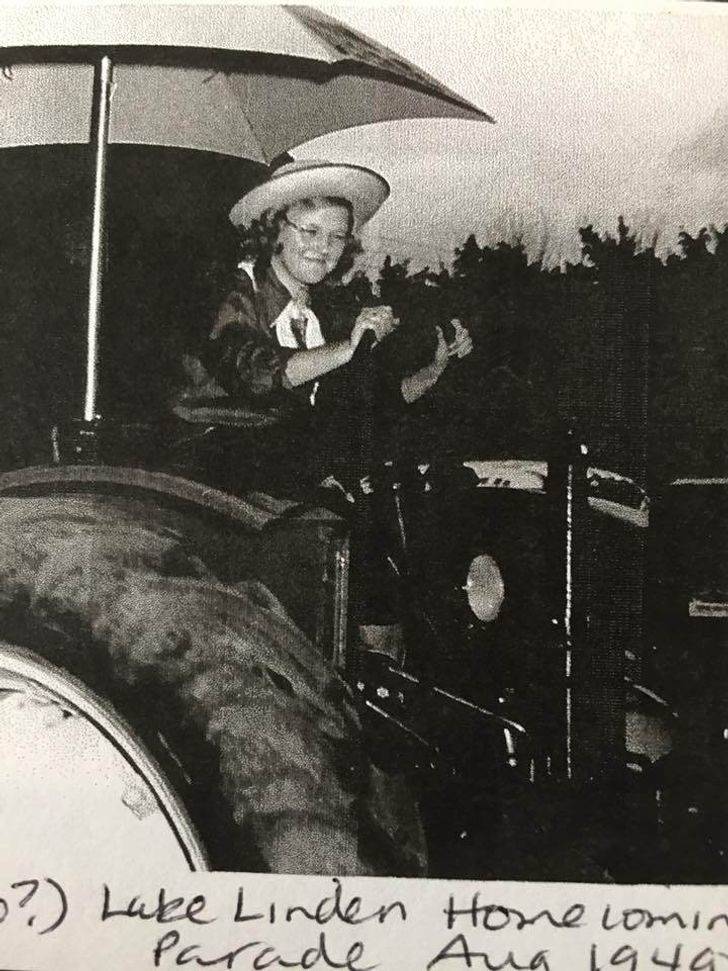 “My grandma (third from the left) and her girls’ high school basketball team, 1915” 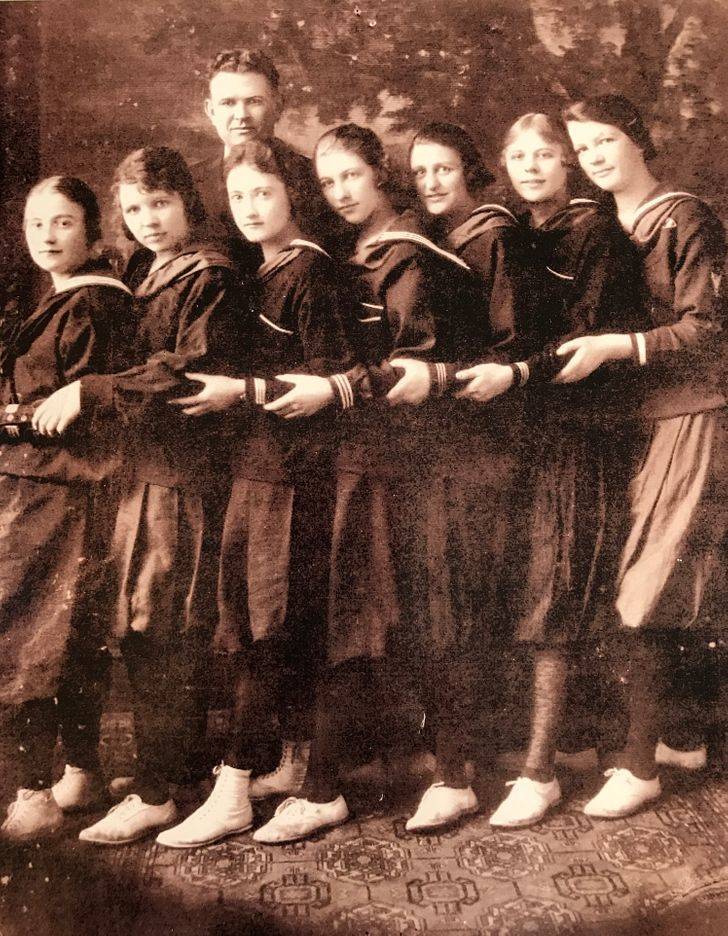 “My grandmother working as one of America’s first international flight air hostesses, 1938” 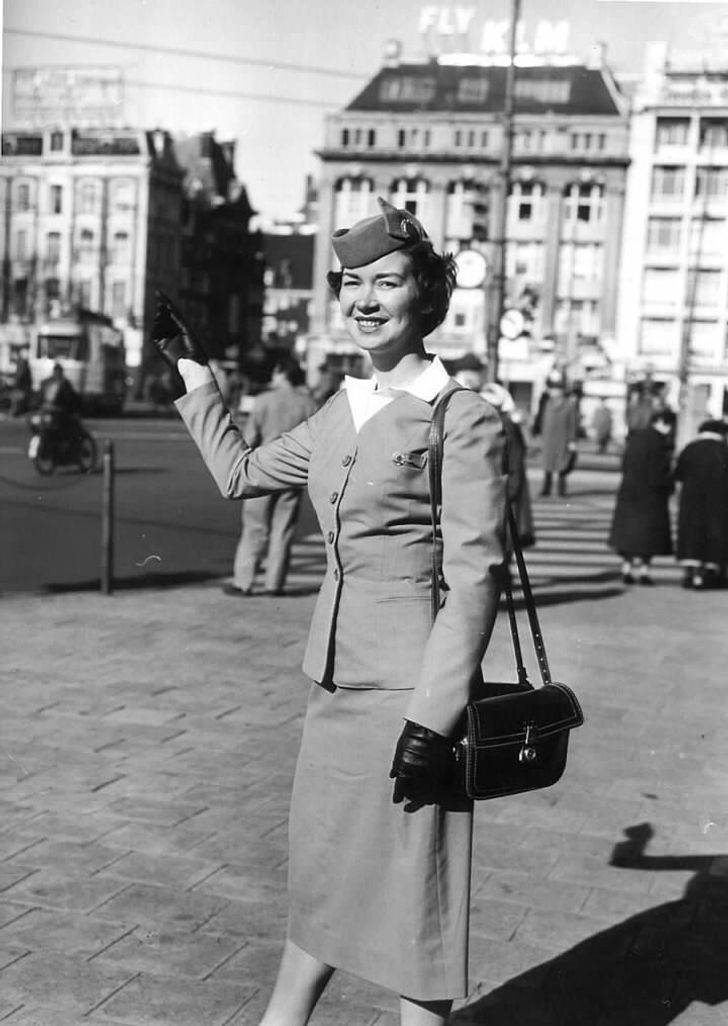