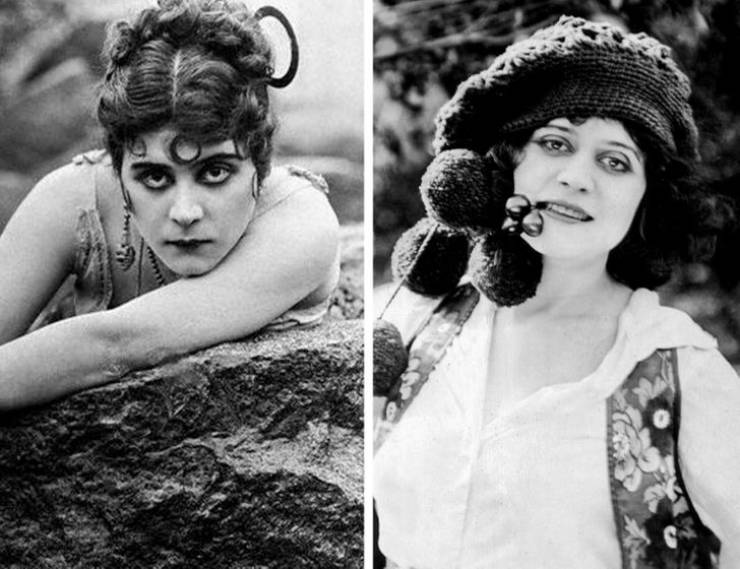 Theda is an American silent movie star. She became one of the most desired women in cinema. Popularity and public love came to Theda when she was almost 30 years old. She played the role of the vampire in A Fool There Was. On-screen, Bara’s character seduced men and ruined their lives. After that, the actress was considered to be a vamp woman. 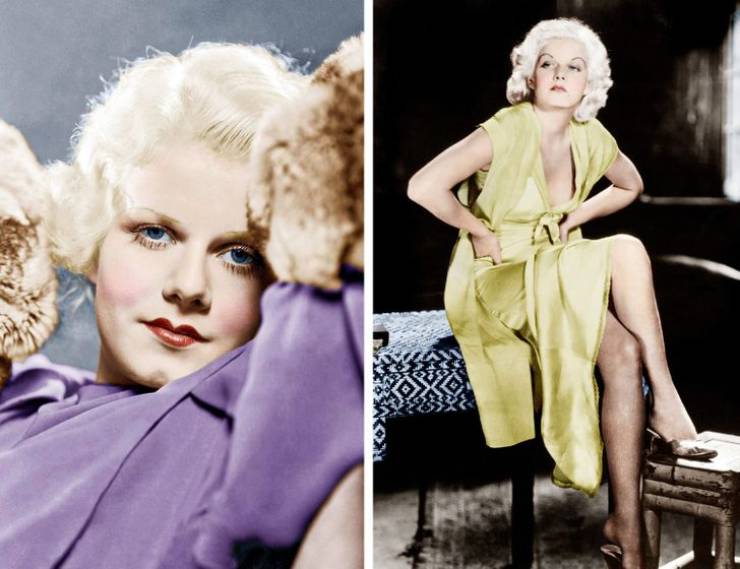 Harlow is an American star and one of the greatest women in classic Hollywood. The term “platinum blonde” appeared thanks to her. Many fans began to actively dye their hair to at least somehow resemble Harlow.

By the way, Marilyn Monroe also called Harlow the idol of her childhood. And she even hired Jean’s stylist to turn her hair from brown to blonde. 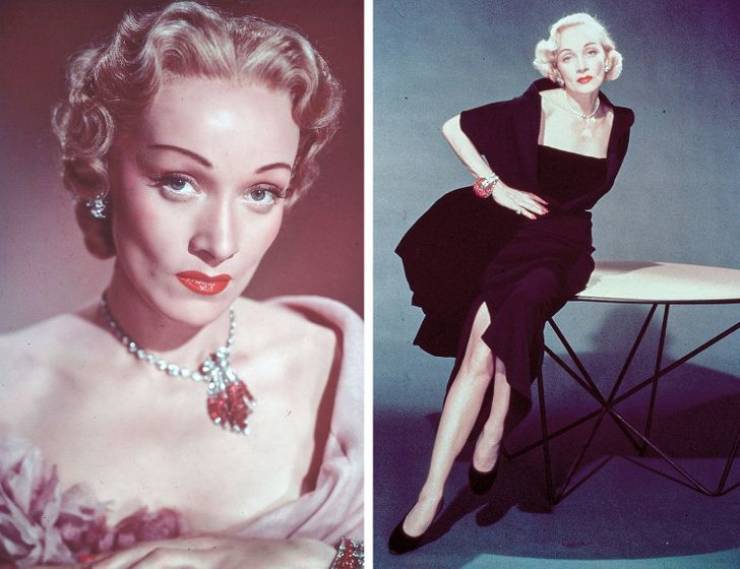 German singer and actress Marlene Dietrich became a legend in her lifetime. She inspired fashion designers and her colleagues. Her eyes, which attracted attention from under her thinly contoured eyebrows, and her divine voice, amazed everyone. Even Remarque could not resist her fatal beauty. 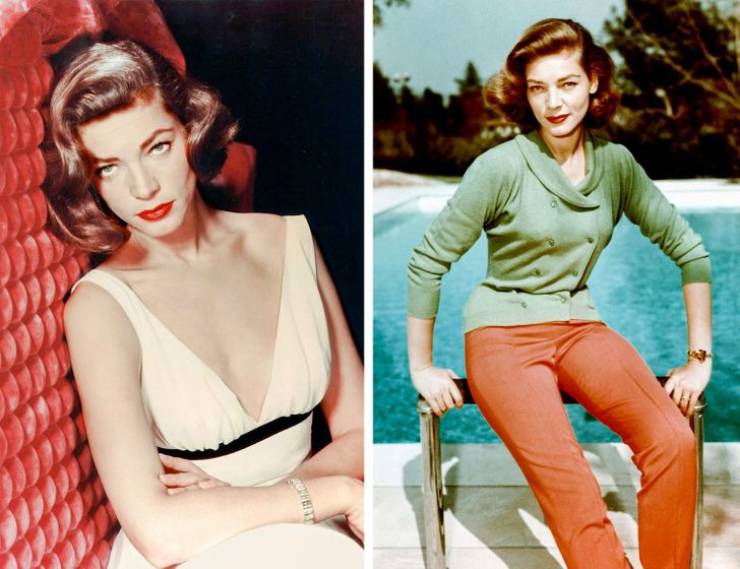 Lauren Bacall is a star from old Hollywood. Her contemporaries have noted her feline grace, the incredible beauty of her blue-green eyes, and the charm of her voice that was compared to a guttural purr. 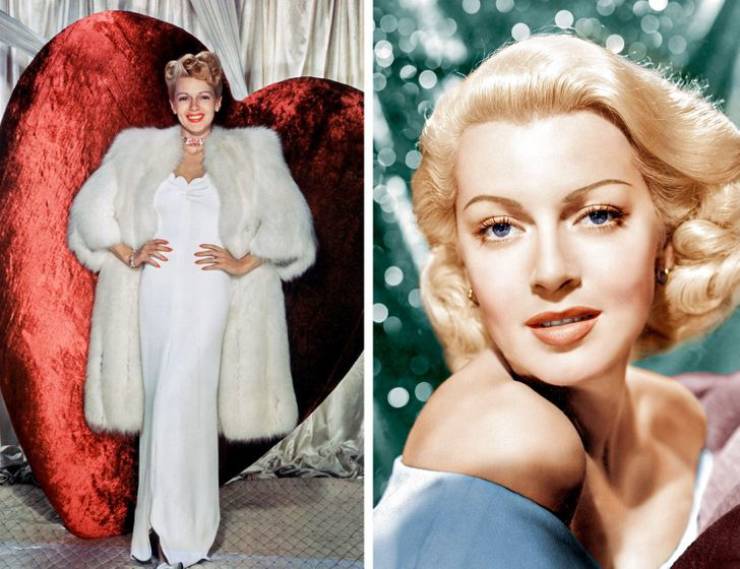 Historians call Lana Turner one of the most glamorous movie stars of all time and a symbol of her era. She got into the world of cinema thanks to luck, her angelic face, and her amazing figure. And in the end, she created a dizzying career and got her own star on the Hollywood Walk of Fame. 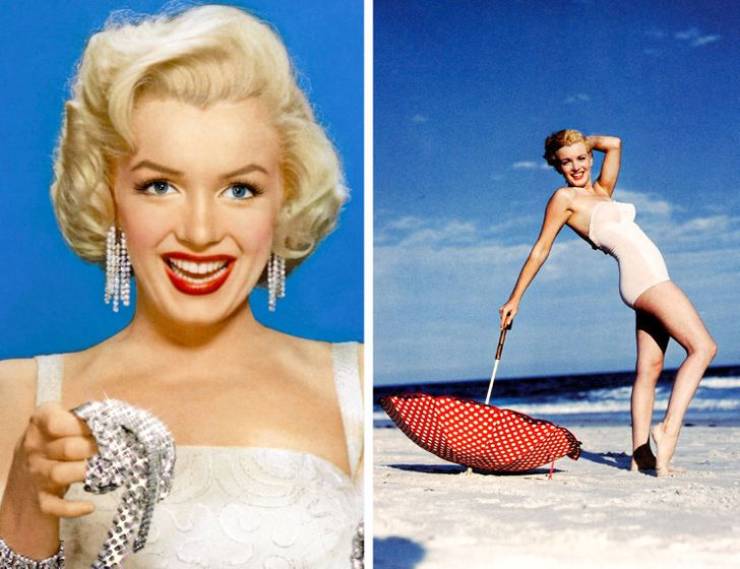 Not a single conversation about the most beautiful women in the world is complete without mentioning Marilyn. In 1953, after filming Niagara, Monroe became one of the highest-paid actresses in Hollywood. By this time, she and her makeup artist had come up with “Marilyn’s signature makeup” —dark, curved eyebrows, pale skin, and shiny red lips. In a review of Niagara, the New York Times noted that although Monroe wasn’t the perfect actress at the time, she could be seductive, even when she was just walking around. 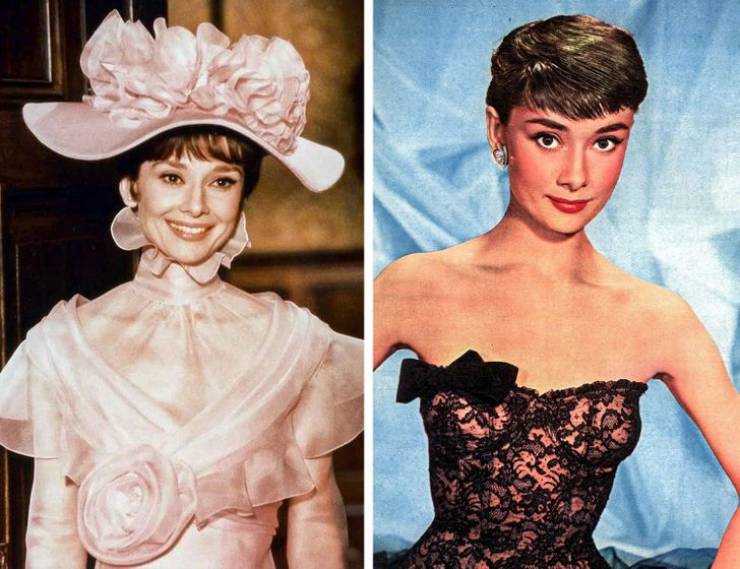 Audrey Hepburn, who was an icon of style, was a woman of many talents. She was not only an outstanding actress but also a ballerina and model. Audrey charmed people around her with her adorable innocence. Critics called her “an elfin, wistful beauty.” And in 1954, Hepburn was declared to be the “embodiment of our new feminine ideal.” 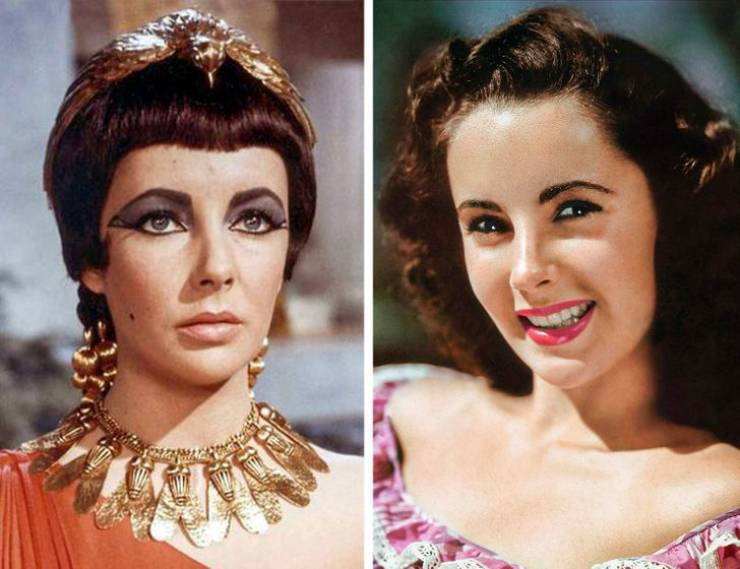 Elizabeth Taylor is another style icon and a woman with beautiful eyes. Her iconic look in the movie Cleopatra made cat-eye makeup incredibly popular. 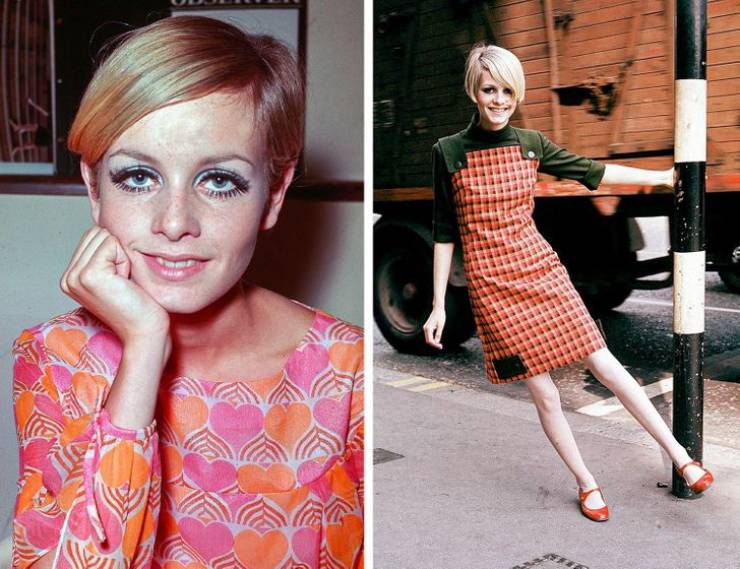 Lesley Lawson is a supermodel known all over the world under the pseudonym Twiggy. In the 1960s, she was a real style icon. She made androgyny, ultra-short haircuts, and a thin frame fashionable. But Lawson didn’t understand her wild success, “I hated my appearance, so I thought everyone was crazy.” 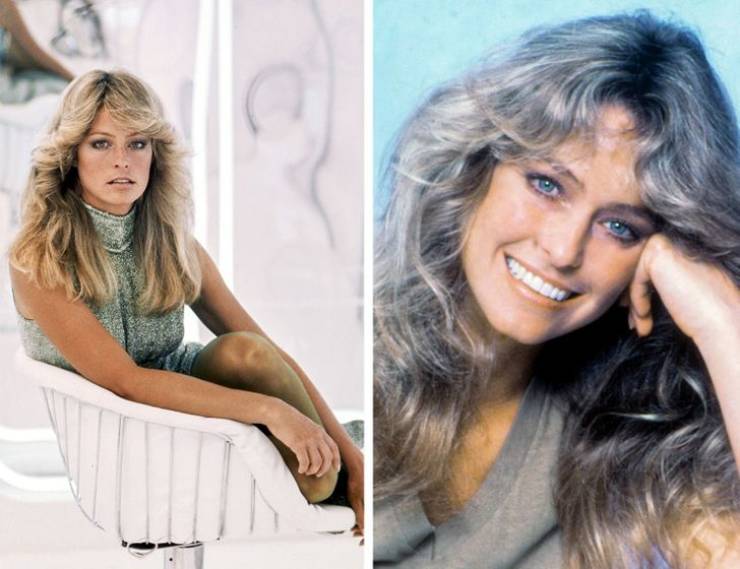 Farrah Fawcett is an American actress, star of the TV series Charlie’s Angels, and a fashion model. 6 million copies of the iconic poster in which she poses in a red swimsuit were sold in the first year it was printed. And it still holds the title of the best-selling poster in history.

Her hairstyle became an international trend. American women cut their hair to get the “Farrah Do” up to the 1980s. And in 2011, Men’s Health included Farrah on their list of the “100 Hottest Women of All Time” (the actress took 31st place). 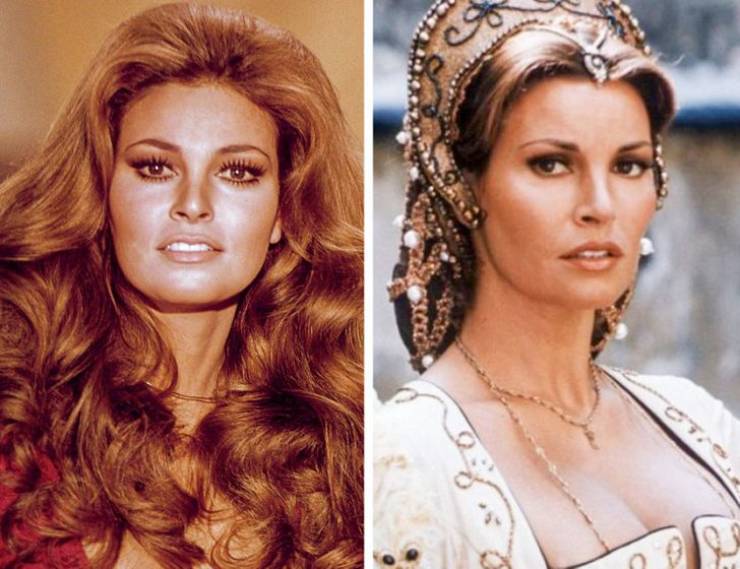 Raquel Welch is an American actress and singer. She brought dark long hair back into fashion, which was not easy after the phenomenal popularity of Twiggy.

Welch became world-famous after filming in the movie One Million Years B.C. And although her character only said a couple of sentences in the whole film, Raquel’s gorgeous figure in a fur swimsuit made her a star and a dream girl. 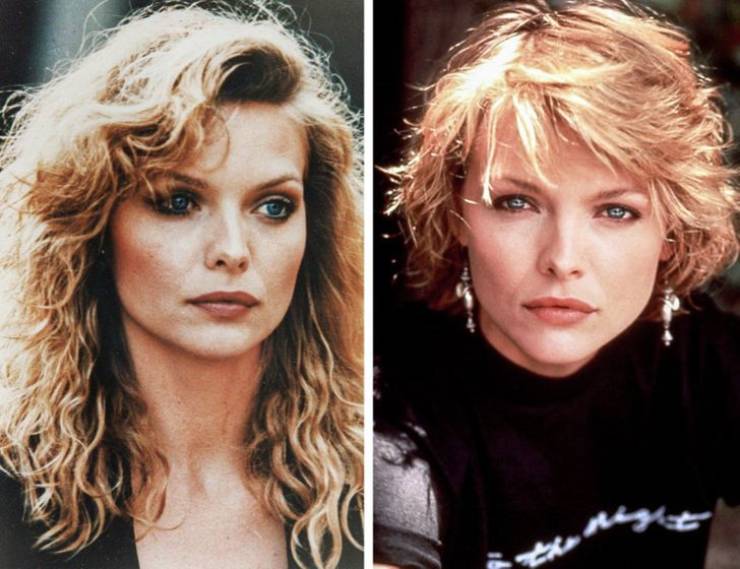 Michelle was one of the most popular actresses in the 1980s. Viewers and critics alike especially fell in love with her after the movie The Fabulous Baker Brothers. Pfeiffer was so good that she was even compared to Lauren Bacall and Marilyn Monroe.

The actress herself still doesn’t understand the admiration for her appearance and compares herself with Howard the Duck, a character from the comics. At the same time, Glamour magazine named Michelle the greatest style icon of the 1980s and “the most perfect face on a movie screen.” 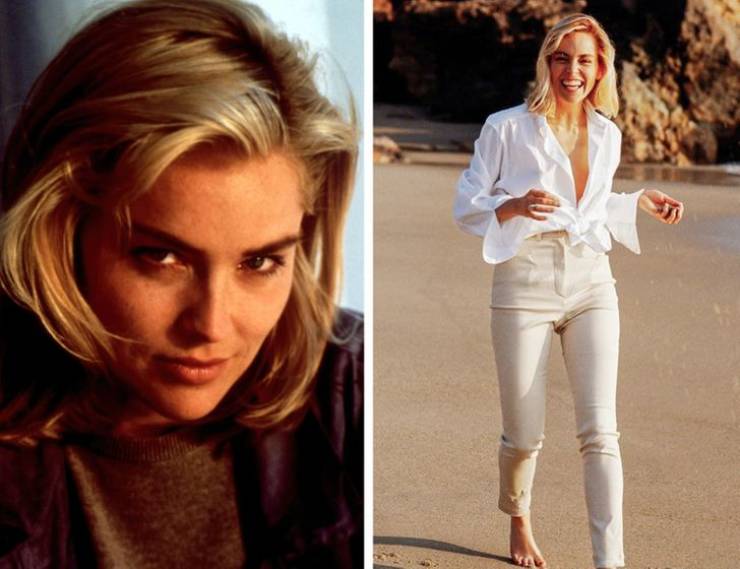 Sharon Stone became the most desirable woman after the movie Basic Instinct. She was associated with the image of a beautiful, cool, and cold as ice, beauty. Sharon’s roles didn’t go unnoticed, and in 1992, People magazine included her on their list of the “50 most beautiful people in the world.” 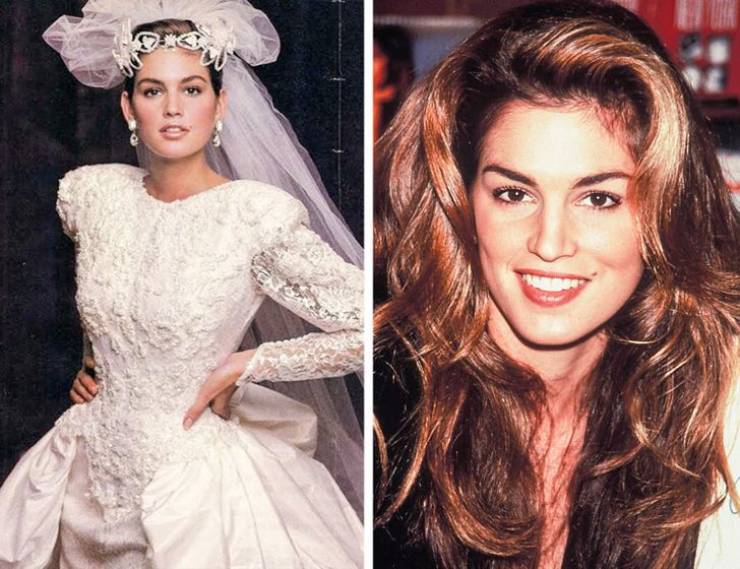 In 1997, the famous supermodel Cindy Crawford was ranked second on the list of the most beautiful women in the world, according to Shape magazine. Since then, she has consistently held high positions in these ratings. 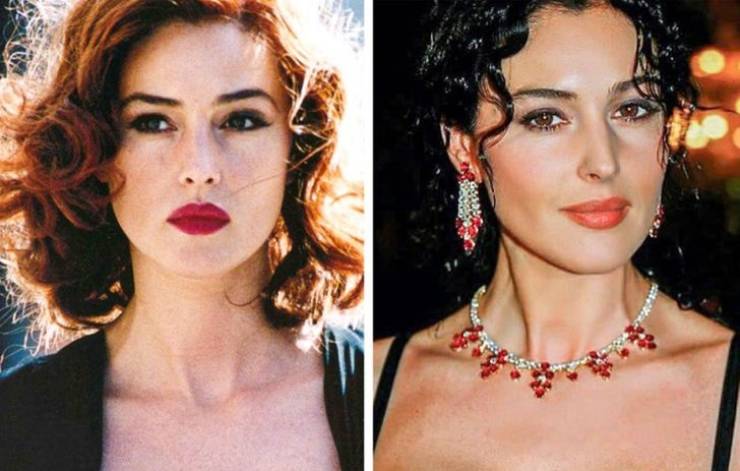 In 2002, when Bellucci was 38, AskMen magazine named her the most desirable woman in the world. The beauty of the Italian woman is truly timeless. Monica is so beautiful, that at the age of 50, she played the role of a James Bond girl. Nothing like this has happened in the entire history of the franchise. 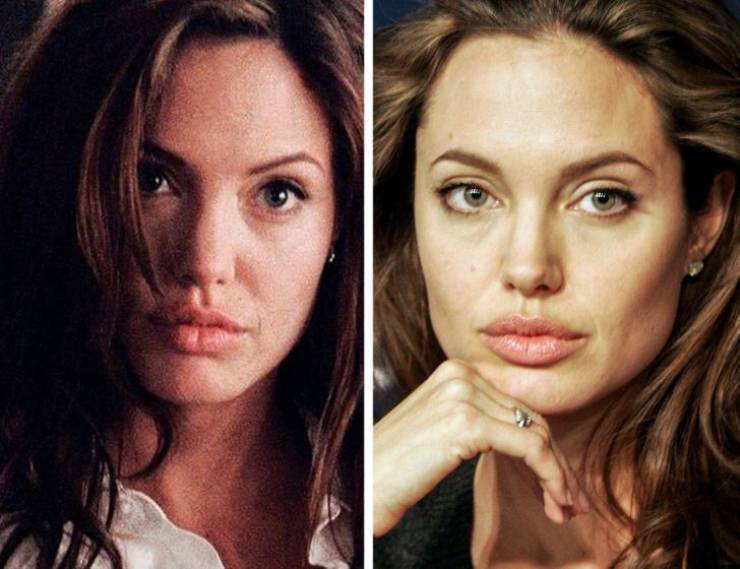 Many influential media, including Vogue, People, and Vanity Fair, called Jolie the most beautiful woman in the world. By 2007, she was considered the “gold standard of beauty.” Women came to plastic surgeons and asked them for “Jolie’s lips.” 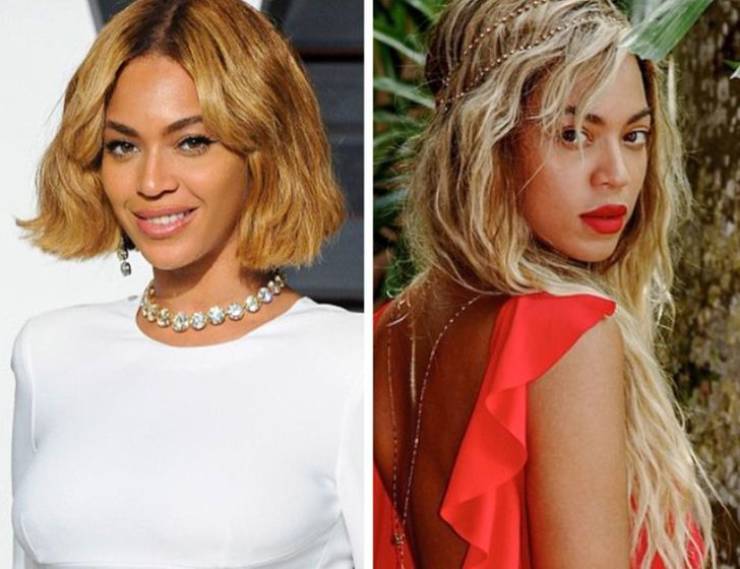 In 2012, People magazine named Beyoncé the most beautiful woman in the world. The American singer has such pronounced curves that a new word even appeared in the Oxford English Dictionary — “bootylicious.” It’s a combination of the words “booty” and “delicious.” 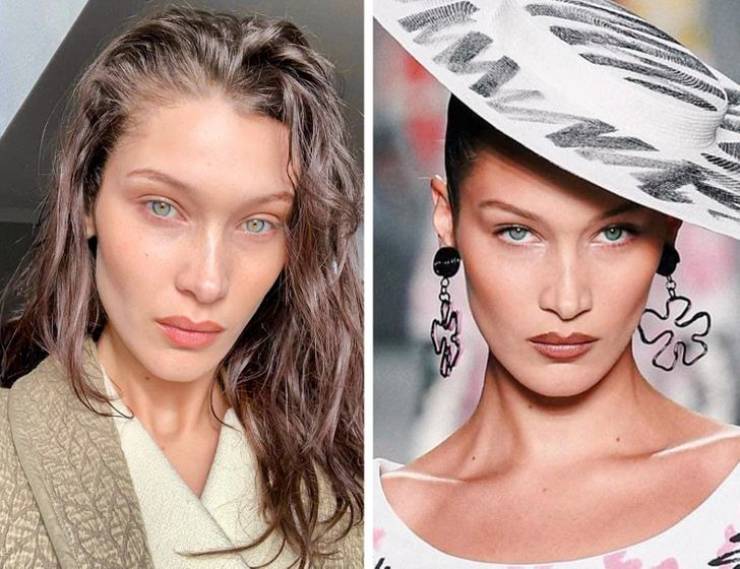 Plastic surgeon Julian De Silva mathematically proved that the face of supermodel Bella Hadid is as close as possible to the golden ratio. De Silva relied on the size and position of the eyes, eyebrows, nose, lips, chin, and jaw. Bella’s result is 94.35% symmetry. By the way, Beyoncé took second place with a score of 92.44%. 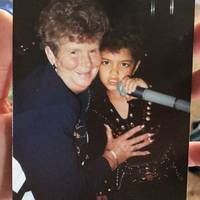 Max 4 month s ago
They just keep getting uglier as time passes.
Reply
9

Lonzo 4 month s ago
All beautiful woman but at start of 2010 it went downhill, the same with men 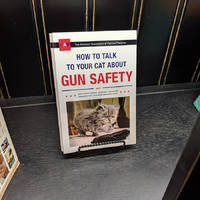 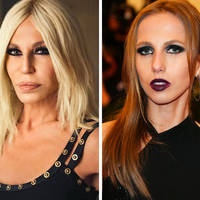 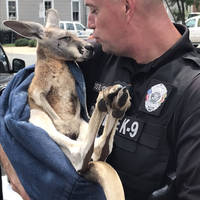 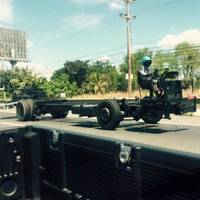 Link 4 month s ago
Why is this list fine? When, if it were a list of attractive men, everybody would be whining about diversity?
Reply
2 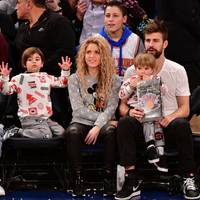 Tilly 4 month s ago
Beyonce??? seriously?? all this to accommodate BLM... plzzzzz
Reply
3 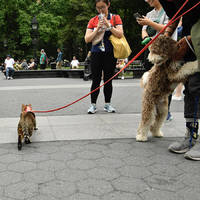