When Frodo falls down the snowy hill, you can see the stockings Elijah Wood wore to protect the actor’s feet. 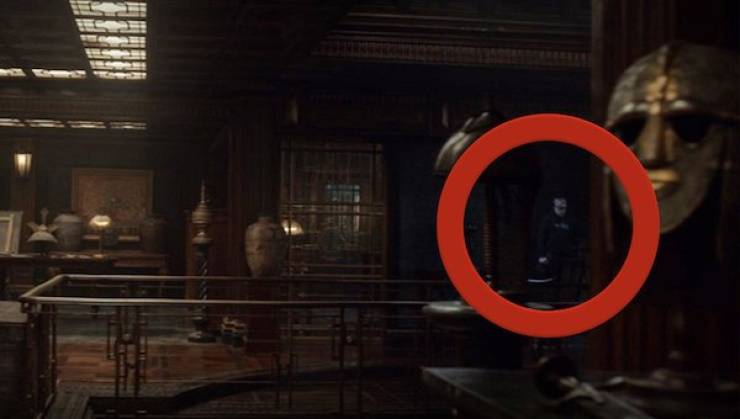 A crew member can be seen in plain sight. 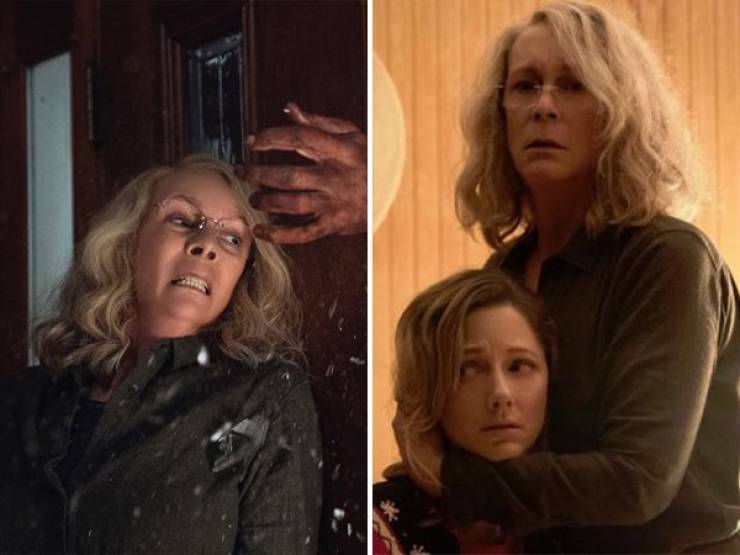 Laurie Strode’s head bleeds profusely when her head is smashed multiple times against the door with glass windows. However, when she meets her daughter in the basement, she’s not bleeding at all. 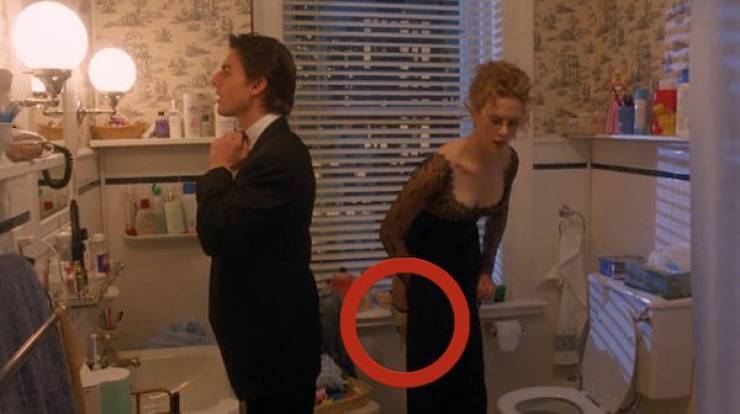 In this bathroom shot, film equipment is visible on Nicole Kidman’s thigh. 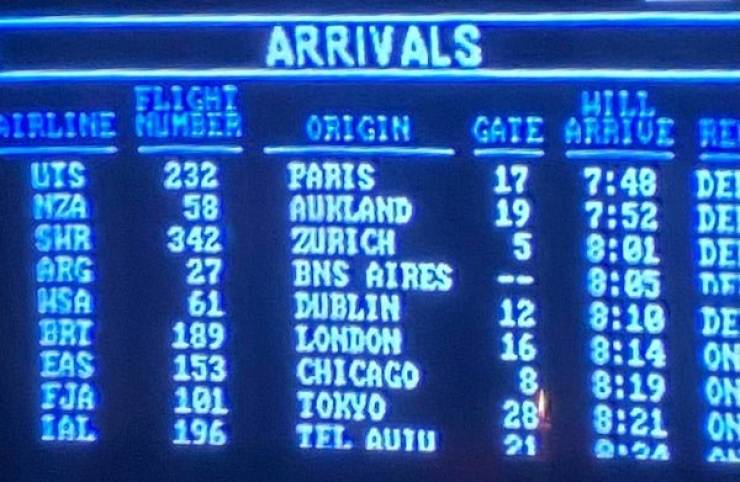 “Auckland” is misspelled on the arrivals board at the airport. 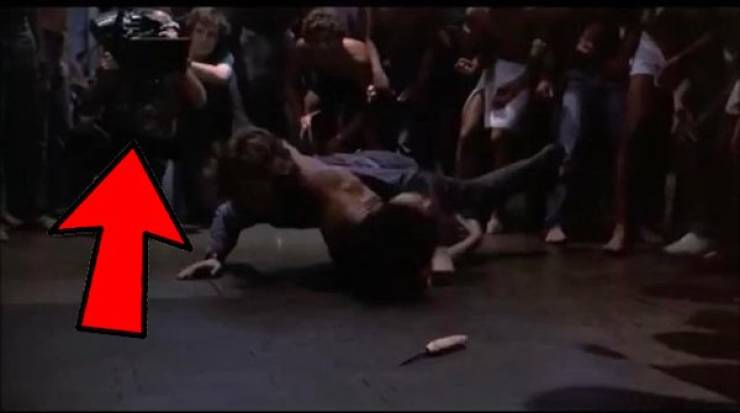 A cameraman can be seen in the background during the fight scene. 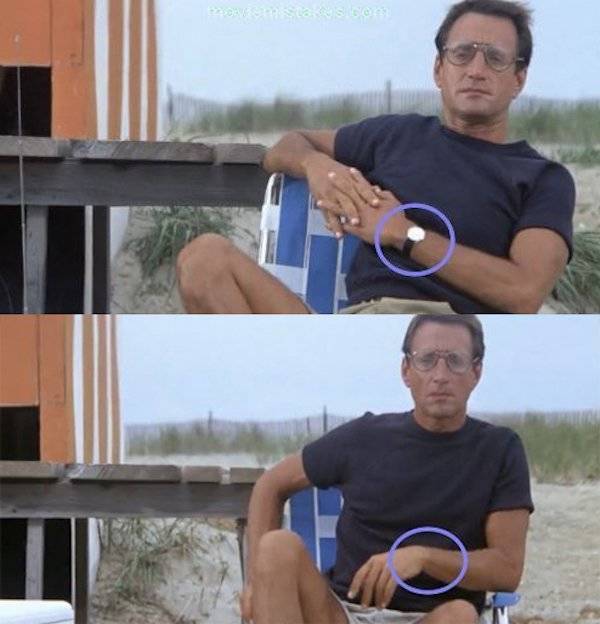 When Brody sits on the beach watching the crowd (right before Alex is attacked by a shark) he’s wearing a wristwatch that disappears in the next shot. 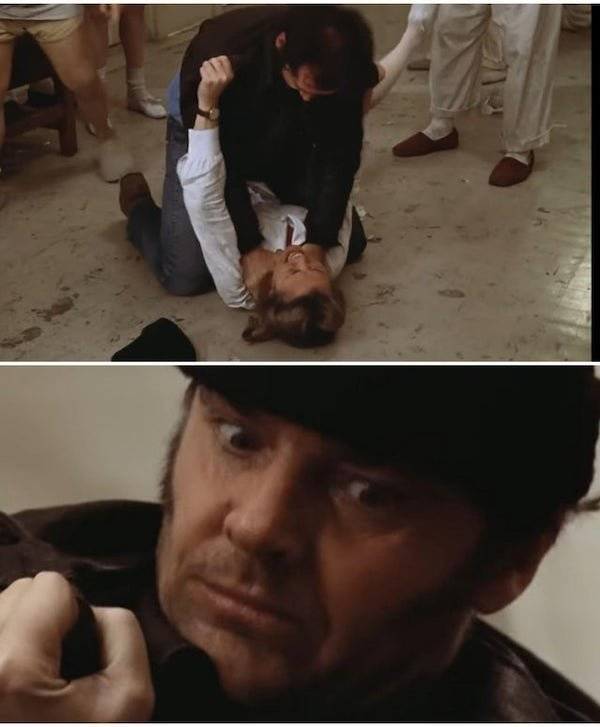 McMurphy’s hat falls off as he’s choking the nurse, but is wearing the hat again in the next cut. 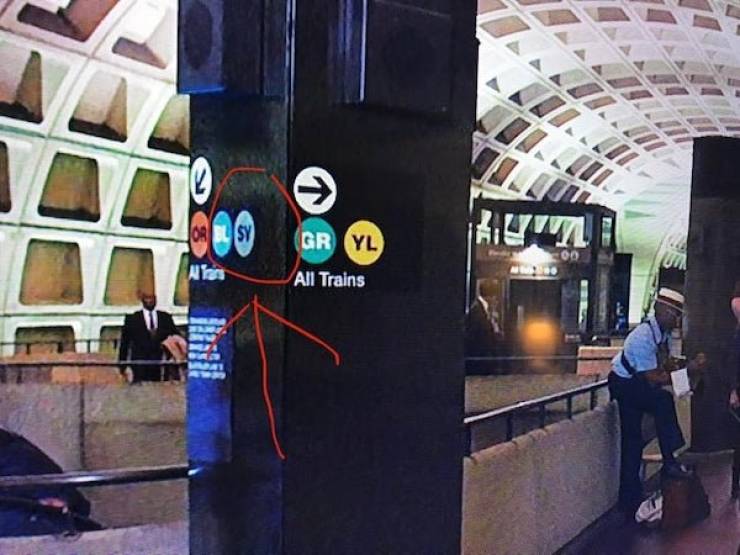 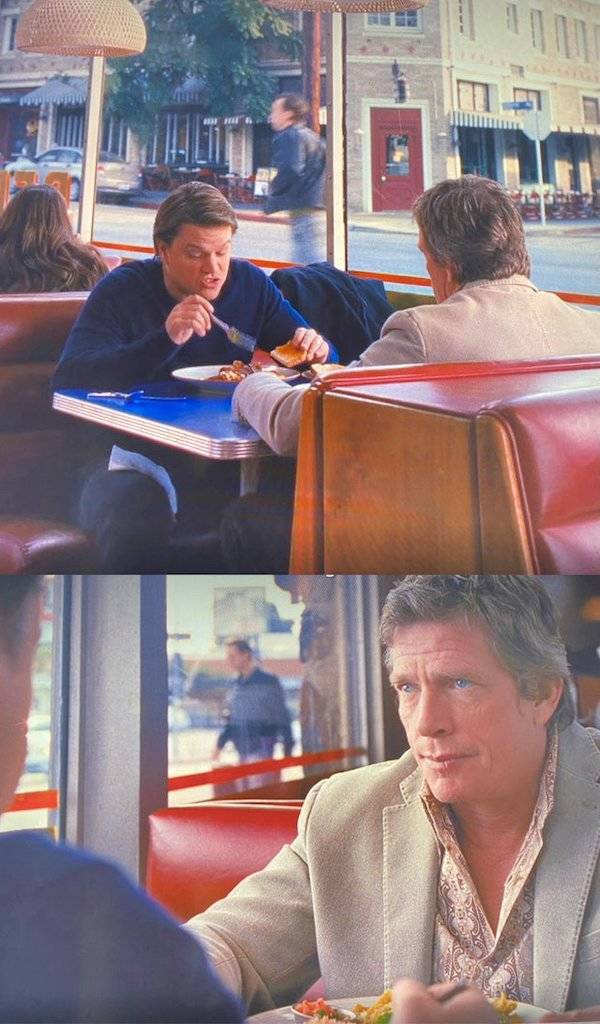 When Matt Damon is talking to his brother in the restaurant, you can see a guy running past in the background. However, one second later he’s casually walking past. 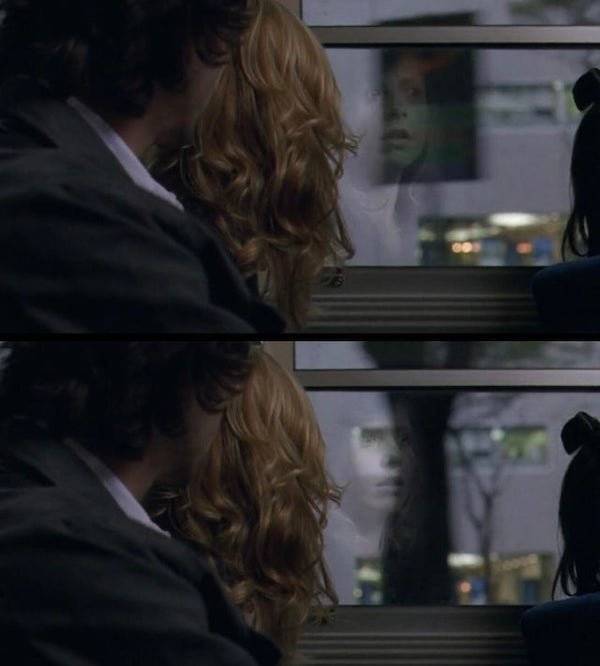 In this scene, Karen is looking out the bus window but her reflection shows she’s looking forward. 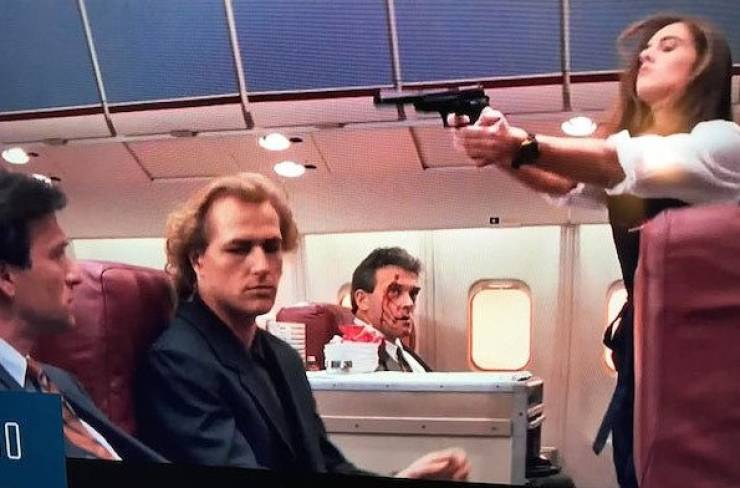 The FBI agent is already wearing gunshot makeup before being shot. 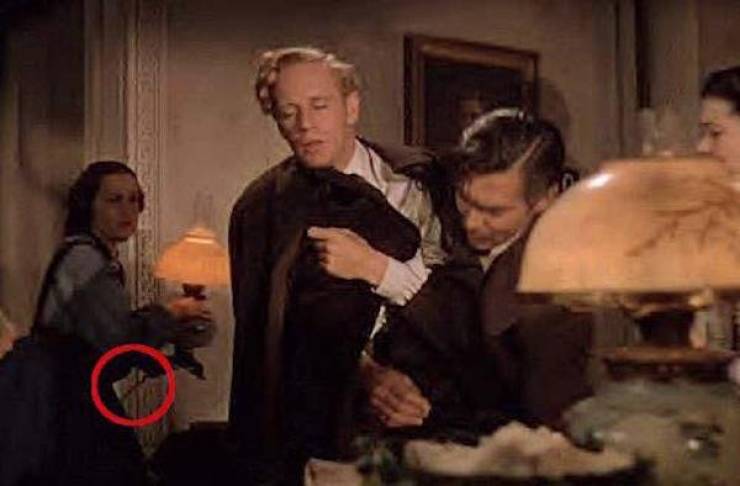 Despite being set during the Civil War, a lamp with an electric cord is shown.

A camera is in full view during this moment of the film.

After the final shoot-out, a cast member can be seen carrying a baby in the background. 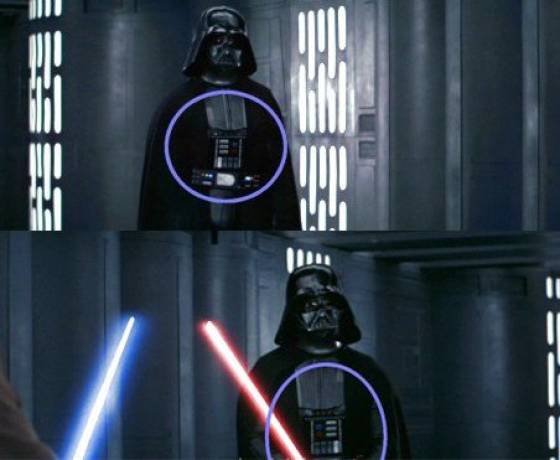 When Darth Vader and Ben are fighting, Darth Vaders chest plate is on backward and so is the belt buckle. It seems that the entire shot was switched. 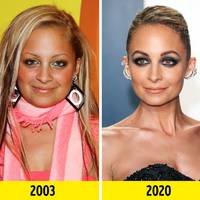 Henrietta 1 year ago
#17 seriously? You can see that ? 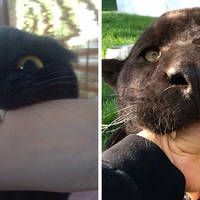 You can see it in the 35mm print. Not in this compressed jpeg. It's there.
Reply
0 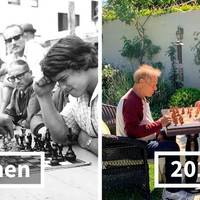 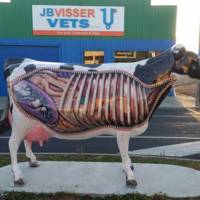