"Don’t say anything to your present self that you wouldn’t say to 5-year-old you."

“What if you don’t have to prove you’re ‘worthy’ or ‘good enough’ because all human beings are inherently worthy and good enough just because they’re human beings? What if just being alive is justification enough of your worthiness?”

"“Sometimes you have to run through the fire to get out of the burning building” in reference to being afraid of getting out of a situation or achieving a goal, overcoming obstacles."

“If you are going through hell, keep going.”

“The only way out is through.”

"Not everything has to be an A+. Some aspects of your life, tasks, and to-do items are pass/fail. Either you do it or you don’t and it’s not that important whether you did it perfectly or even well. Some things just have to get done and no one but you is demanding perfection." 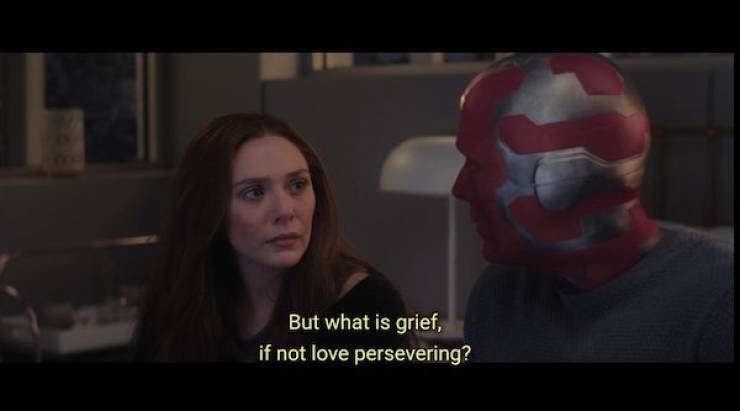 "Being told that you grieve after a break up just like you would after a death. Seems obvious, but I didn’t see it that way, and it changed my entire perspective on things around after that."

"“You tie so much of your self-worth to other people’s inability to communicate.”

It seems so obvious in retrospect, but I had never thought of it that way before."

I went into therapy feeling like it was me vs him and he was gonna have all the work to do. Once she said that I realized that she was right. This is an US thing not a me vs him thing and no one was keeping score.

We both worked hard and now have one of the strongest relationships that I know. I couldn’t imagine my life without him and often think about how close we both were to ending things."

"Thoughts are not facts."

Anxiety both overestimates risk and underestimates your ability to cope.

Always remember to have compassion for your future self and her choices.

If your compassion does not include yourself it is incomplete.

Being anxious is an evolutionary response, and as such you don’t need to pathologize everything in your life. Anxiety can be warranted. Your body is just trying to save itself."

"‘No’ is a complete sentence that you don’t have to justify to anyone, including yourself." 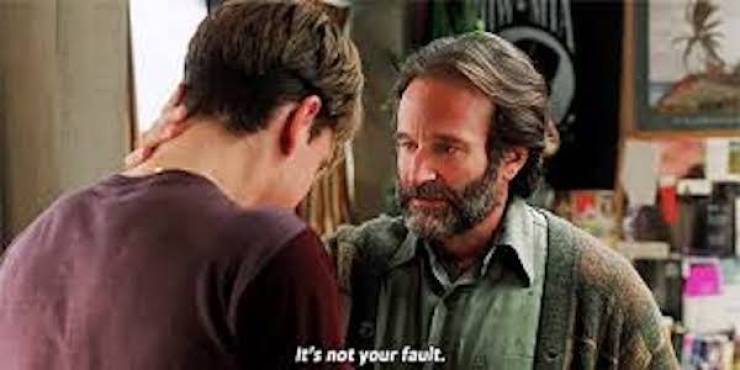 "Sometimes you need permission to be able to let go. I spent my whole life aware of how toxic my mother was and that she was not a healthy influence in my life, but it wasn’t until my doctor in the psych ward told me my new goal was to tell mom she needed to stop calling me on the ward phone so much, as a goal of care to get myself discharged, that I felt like it was ok to start closing off that boundary.

We can feel obligated to our worst influences, especially if social expectations are tied in with it. My life is a much less stressful place to be now that I have embraced the ability to say [email protected]#k that."

"One of my favorites is “don’t set yourself on fire to keep others warm.”"

"If you do your best, then that should be good enough. You don’t need to change the world, or change other people’s lives. Changing your own life and doing your best is more than enough."

"You can’t control what others do or say, only in how you respond to it.

No one has power/control over you unless you give it to them."

"It’s ok to feel negative emotions from past events, but it’s not beneficial to myself to live in those emotions."

"If something keeps you alive until tomorrow then it isn’t stupid or pathetic. Even if it’s just the next episode of a show you like, waking up tomorrow and still being here is a victory no matter how you do it."