“When bears hibernate they generate a mucous wax to cover their buttholes so that nothing can get in.”

“If you hold a sheep’s nose closed so that it can’t breathe it forces the sheep to pee.”

“The slime on a sharks skin is chemically identical to the natural lubricant produced by the human vagina.”

“Cannibalism is only illegal in one state of the United States.”

“In the state of Pennsylvania, there are the towns of Intercourse, Climax, Paradise, and Blue Ball (no joke… these are the actual names of those towns) and they are all within range of each other.”

“Shrimp live in the canopies of the Redwood Forests. They get there via literal seagull poop, and the lush coastal ecosystem forms little puddles on the branches in which they grow and live.”

“A co-worker told me one day “you’ll know when it’s truly the first day of spring because lake water will warm up and make any dead bodies in the lake float to the top surface due to bacteria” he continued with “except for in Lake Superior where the water temperature never gets warm enough to build bacteria in a dead body” and that’s one coworker I’ll never make mad right there.”

“In order to snap someone’s neck like in movies or video games you need to be strong enough to apply roughly 100-115% of the victims bodyweight in rotational force. Much more difficult than Hollywood would make you believe.”

“Pineapples contain enzymes that break down proteins, which is why your mouth goes tingley when you eat lots of it. Given this, theoretically you could dissolve a body in pineapple juice.”

“50% of sloth deaths happen while they are pooping. Most sloths climb down from trees to poop and tend to die to predators at this time.”

“36Hz is the resonant frequency of the clitoris.”

“If you sneeze when coming from a dark room into sunlight, it is because of a specific gene which is named ACHOO. I know because I have it. “Autosomal Dominant Compelling Helioopthalmic Outburst (ACHOO) Syndrome is characterized by uncontrollable sneezing in response to the sudden exposure to bright light, typically intense sunlight”

“Captain Crunch’s full name is Horatio Magellan Crunch and he captains a ship called the Guppy.”

“The cheetah is the only cat without retractable claws.”

“Two-thirds of U.S. civil war deaths were caused by disease.”

“Dragonflys are the most effective hunter on the planet catching 95% of the prey they go after.”

“Elephants have prehensile penises, i.e. they can move them like a tail.”

“The quickest way to the heart actually IS through the stomach. According to archeological evidence, the Aztecs basically discovered through their years of sacrificing people that it’s way quicker to cut open the stomach and then go up and under the rib cage to cut the heart out, rather than trying to break open the ribs to get through them. They could apparently get someone’s heart out this way in only a few seconds.” 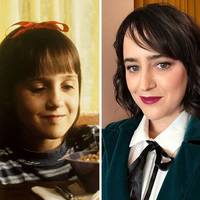 Cleatus 1 year ago
#4 Idaho state law 18-5003 (2) states: “It shall be an affirmative defense to a violation of the provisions of this section (cannibalism) that the action was taken under extreme life-threatening conditions as the only apparent means of survival.” This was added to the law against cannibalism which actually provides for a legal and legitimate defense for said crime of eating your friend.
Reply
1 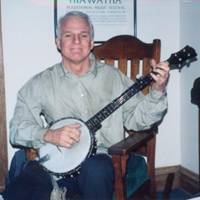 Hody 1 year ago
#1 Bungs that bears develop are usually only in bears in more northern regions where they hibernate for longer and form because the digestive tract has had time to absorb fluids leaving it dry and hard. Never heard of bungs being formed to keep stuff out but it does help keep things in so the body can extract more nutrients during long hibernation.
Reply
3 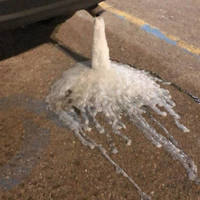 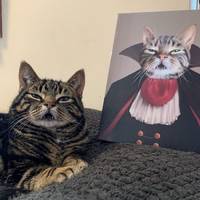 Mave 1 year ago
Hody, That doesn't explain how or why someone discovered this fact about bears.
Reply
0 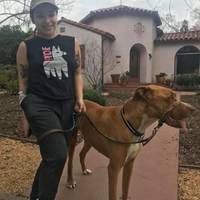 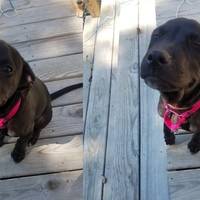 Mave 1 year ago
#8 Sorry but it takes less force than you might think to break the average neck.
Reply
0

Lainie 1 year ago
#5 They forgot to list the town of Bird In Hand which is in the vicinity of the rest of those pervy towns.
Reply
Powered by