They Learned It Way Too Late In Life… (18 GIFS)

“That birds don’t live in nests. Just for rearing their young. I learned that at the age of 72. And I have a PhD in biophysics. Not zoology. Never too late to learn.”

“I was 23 on a trip with my girlfriend in San Francisco. We were both getting ready for the day in the bathroom and I needed my hair gel, so I asked if she could hand me my toilet treat bag. She seemed confused, I again asked, “Can you please hand me my bag of toilet treats!?” She ran out of the bathroom laughing. I thought toiletries was toilet treats.”

“Until the age of 14, I thought Princess Diana was a famous marine biologist. They always called her “The Princess of WALES”.”

“That the little piggy who went to market wasn’t going shopping for groceries. Last year it hit me. I’m 28.”

“I thought that all dogs were male and all cats were female for the longest time.”

“I always thought that you had to legally be 16 to have coffee. Soon after my 16th birthday I went to the nearest coffee store and ordered one. I was sweating and hoping they wouldn’t ask for id, because I didn’t have any.”

“I used to think that when listening to a CD the singer had to physically sing it from wherever they were in the world in order for you to listen. So when it was night time I wouldn’t listen to my Avril Lavigne CD because I didn’t want her to lose sleep for me”

“A week ago I finally made the connection that the hood is short for the neighborhood. I’m 23.”

“That green, red, and yellow bell peppers are all the same pepper at different stages of life.”

“Thought reindeer were mythical creatures, like unicorns, that helped Santa at Christmas. Didn’t realise until I was 18. My mum took me to see real reindeer that Christmas, my mind was blown.”

“My parents had me convinced that when the ice cream truck played music, it was out of ice cream. I didn’t know differently until I was almost 18.”

“I didn’t learn the difference between miner and minor until I was like, 12. My dad was a miner and I used to freak out about him smoking or drinking because I thought it was prohibited to miners.”

“One time in 7th grade science, my class was having a discussion about volcanoes and then out of nowhere, a kid in the back yelled in the most surprised voice ever “wait! Volcanoes are real!?”

“I thought lingerie was a fancy word for laundry for way longer than i care to admit. Explains why my mates gave me a weird look when I told them I had to fold my lingerie.”

“I was convinced cheese grew on bushes till 12-13 years old. My brother is really proud of this.”

“There actually ARE carrots in carrot cake. I assumed it was a joke because it’s orange and we were all in on it.” 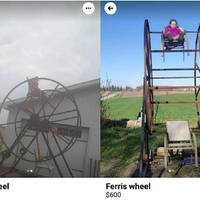 Shelly 7 month s ago
I remember falling stars on the radio, they aren't falling stars, they were traffic files. My sister looked at like I was so dumb 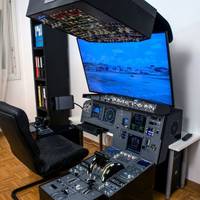 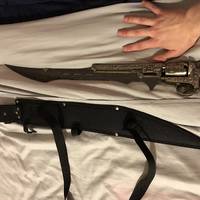 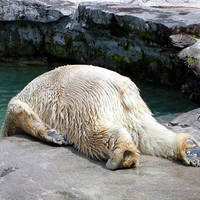 Bo 7 month s ago
My mother thought peanuts grew on a tree, she didn't know they were part of the root until my dad pulled one from a farmers field one day.
Reply
-1 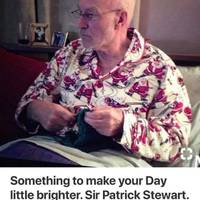 Monty 7 month s ago
#10 are you serious? They are different varieties that develop to either red, green or yellow colour, not different stages of life
Reply
2 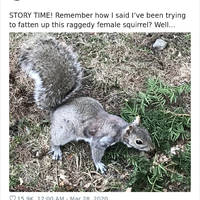 From the Wikipedia page about bell peppers:

"The most common colors of bell peppers are green, yellow, orange and red. Other colors include brown, white, lavender, and dark purple, depending on the variety. Most typically, unripe fruits are green or, less commonly, pale yellow or purple. Red bell peppers are simply ripened green peppers, although the Permagreen variety maintains its green color even when fully ripe. As such, mixed colored peppers also exist during parts of the ripening process." 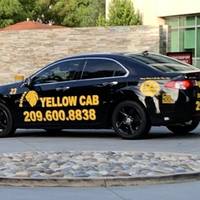