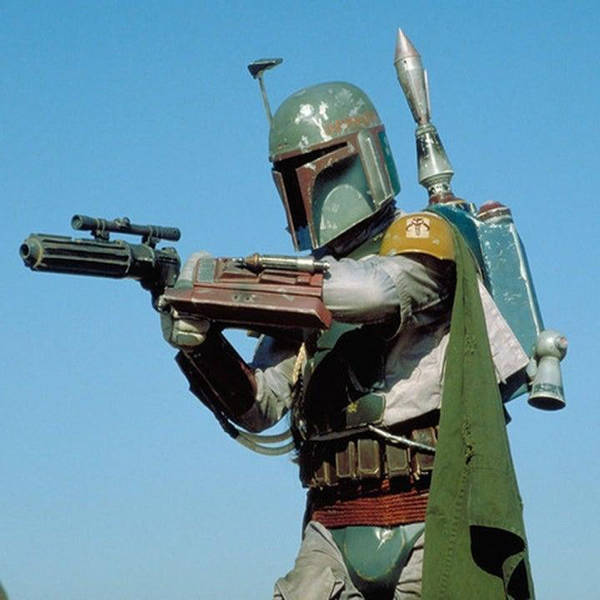 The original man under that played Boba Fett was Jeremy Bulloch, and we actually caught a glimpse of his face in Cloud City in “The Empire Strikes Back.” The only catch is that he wasn’t playing Boba Fett. He was Lieutenant Sheckil, the man who grabs Leia as she warns Luke he’s walking into a trap. And no, he did not provide the original voice of Boba Fett. That was Jason Wingreen. 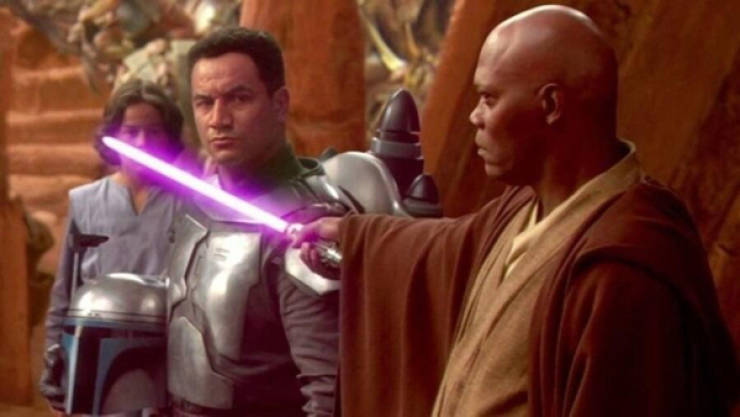 Samuel L. Jackson claims that he has “Bad [email protected]#ker” in Aurebesh (a Star Wars language) engraved on his lightsaber. 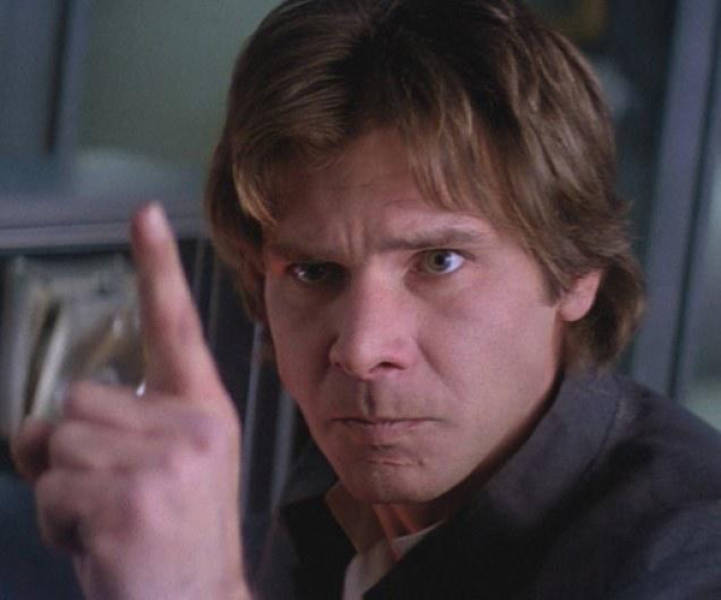 Rey says, “You’re Han Solo,” in “The Force Awakens,” his response, “I used to be,” is a line Harrison Ford often gives fans. 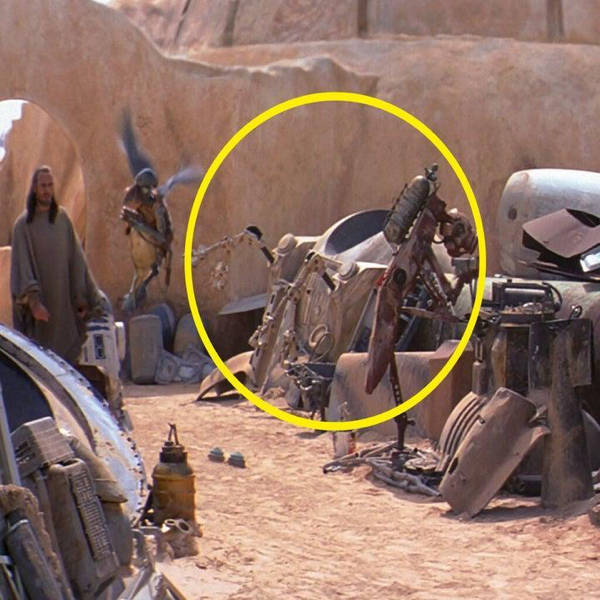 In “The Phantom Menace,” there is an EVA pod from “2001: A Space Odyssey” because George Lucas was such a big fan. 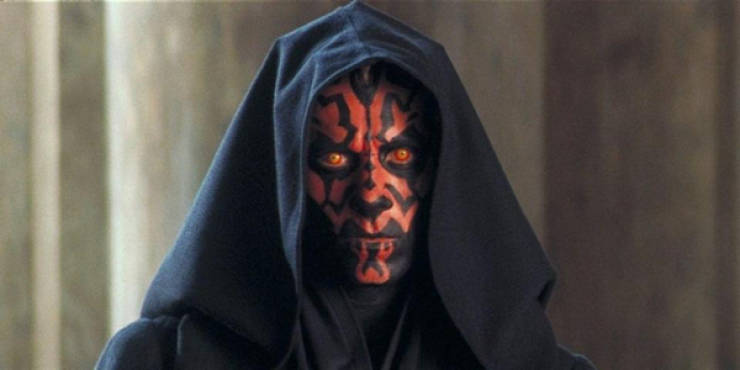 Darth Maul doesn’t blink except when he’s losing a fight. 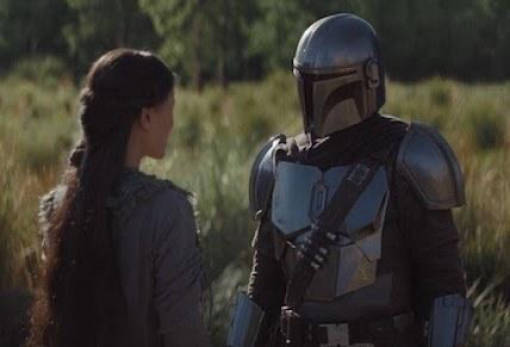 Pedro Pascal has 2 doubles for his role in “The Mandalorian.” Brendan Wayne (grandson of John Wayne) handles his firearm scenes and Lateef Crowder handles his hand-to-hand combat scenes. And in Season 1, Episode 4 (“The Sanctuary”), Pascal wasn’t present at all, due to other commitments.

The special edition of “A New Hope” has several references to the novel “Shadows of the Empire”, like this ship, which was supposed to belong to Dash Rendar, one of the main characters from the novel. 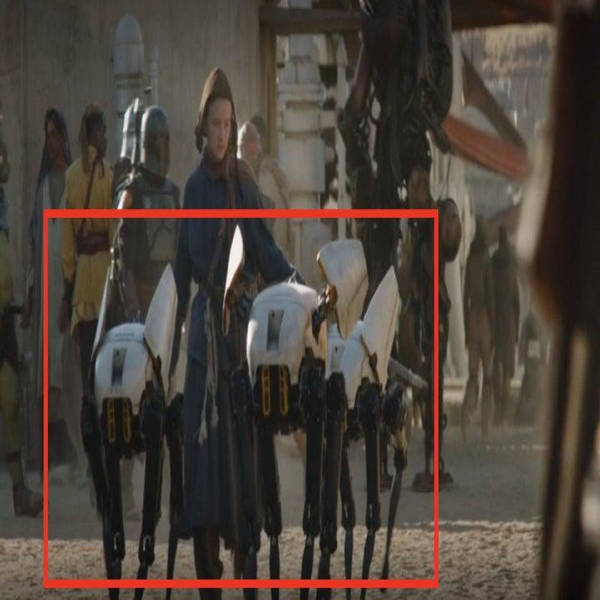 Spot, the famous robot dog from Boston Dynamics, appears in the first episode of “The Book of Boba Fett.” 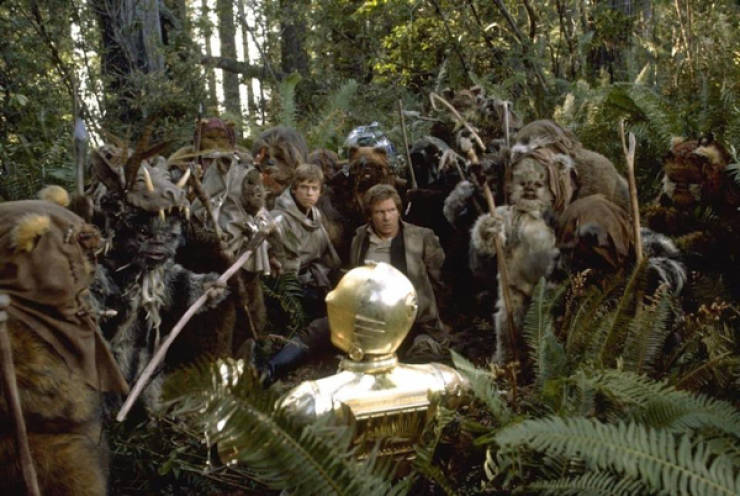 “Ewok” was written in the screenplay for “Return of the Jedi” and listed in the credits, but not in any of the dialogue. 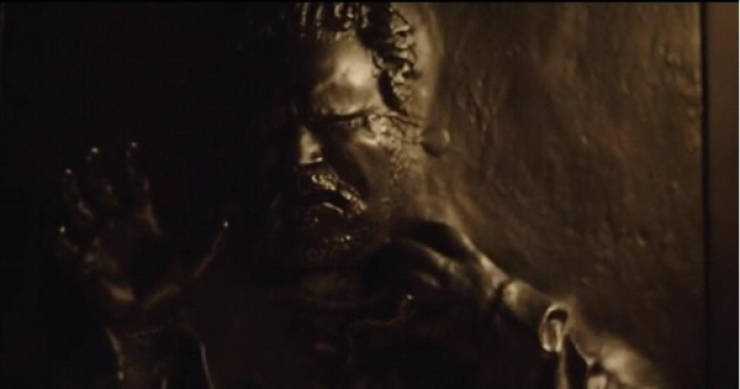 In the very first episode of “The Mandalorian,” George Lucas has a cameo in a slab of carbonate. 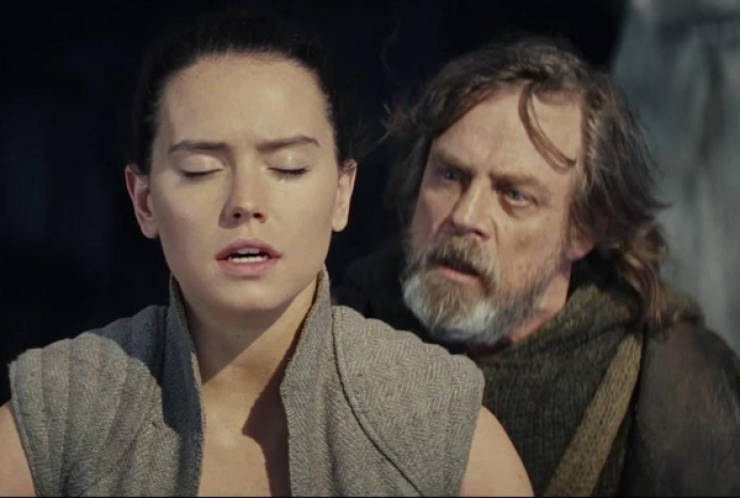 George Lucas definitely had some ideas for the sequels. Lucas imagined that Luke Skywalker would be a hermit who had to train a female Jedi. Even though he planned for that Jedi to be named Kira, we still got to see that same plot line.

Michael Giacchino scored every J.J. Abrams movie until “The Force Awakens”, and when Abrams stuck with John Williams (The GOAT), he let Giacchino play a Stormtrooper as a consolation prize. 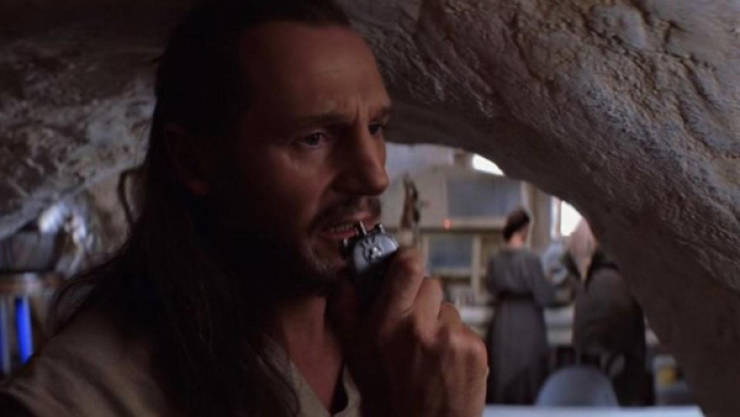 Chewie’s roar is the combination of a badger, lion, seal, and walrus. 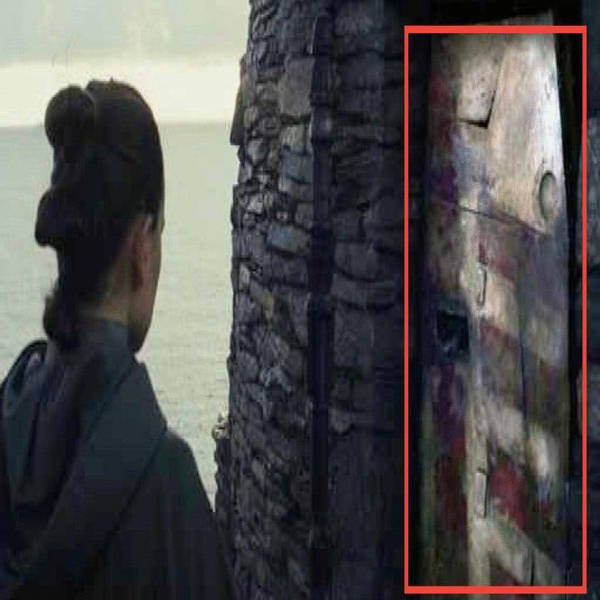 In “The Last Jedi,” Luke recycled part of his X-wing to make a door.

Yoda tells Luke that Darth Vader is indeed his father because kids in real life assumed Vader was lying and after speaking with a child psychologist George Lucas wanted to make it clear for his younger viewers. 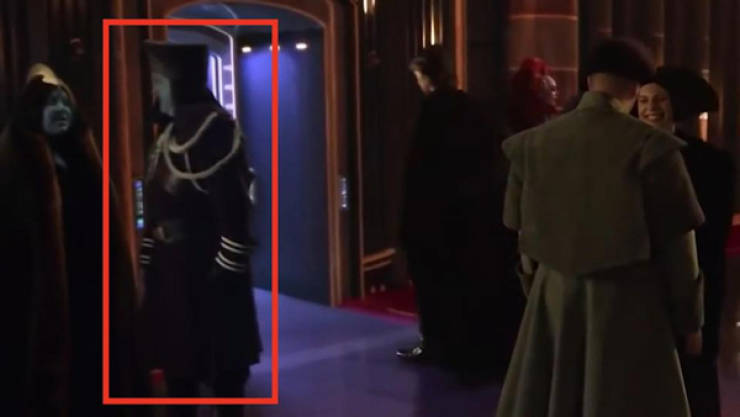 George Lucas plays a Pantoran senator Notluwiski Papanoida in “Revenge of the Sith.”

Red and Gold Leader were both there in “A New Hope,” but not all of their footage was used. Since the events of “Rogue One” take place directly before “A New Hope,” it makes sense that we’d see some of the same pilots in both movies. And that’s exactly what director Gareth Edwards thought when he found some archival footage of “A New Hope.” This allowed his team to put Gold and Red Leader into “Rogue One” with never-before-seen footage. 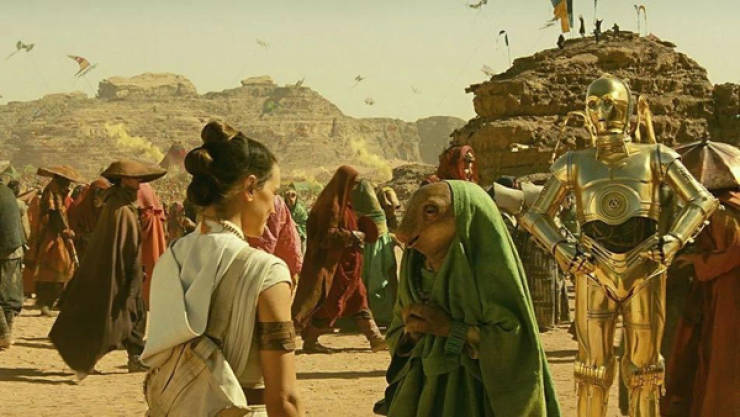 C-3PO says that the Festival of the Ancestors happens every 42 years, and that’s the amount of time between “A New Hope” and “The Rise of Skywalker.” 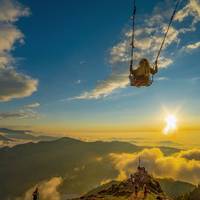 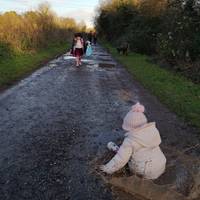 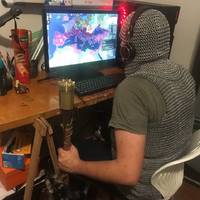 Nonie 4 days ago
#6 "Darth Maul doesn't blink except for when he blinks".
Reply