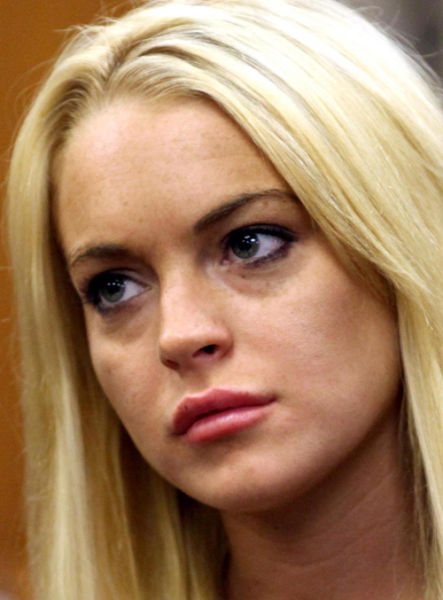 Just when we thought she’s free for good, we hear that Lindsay Lohan might go back to jail for six months. This is in relation to her violent behavior with a Betty Ford clinic staff who claimed the actress assaulted her last month. The Riverside County District Attorney decided that she violated her probation and might go to jail for it. Really, did she have to cause trouble before she graduated? If this happens, we hope she learns from her prison stint because her troubled ways are already tiring for us. 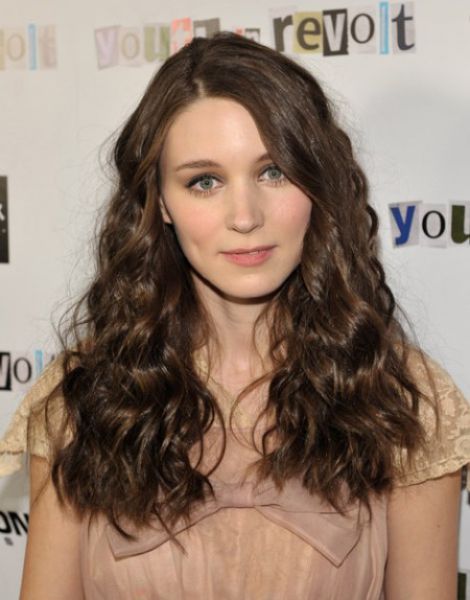 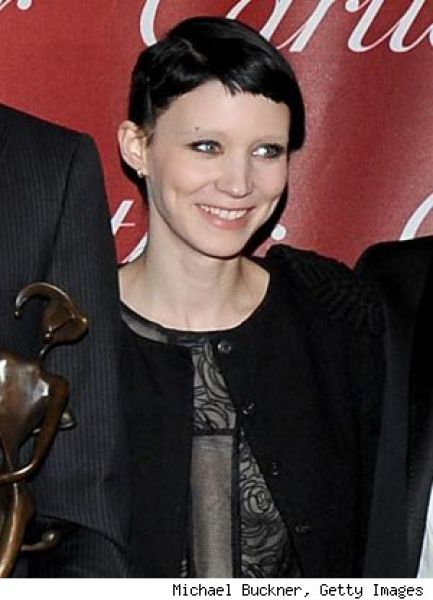 Full transformation for the movie 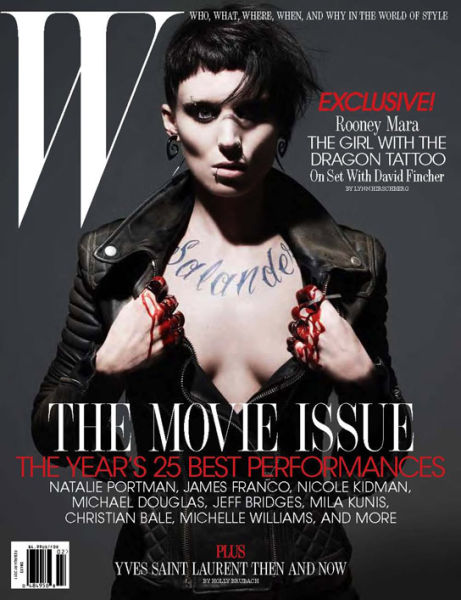 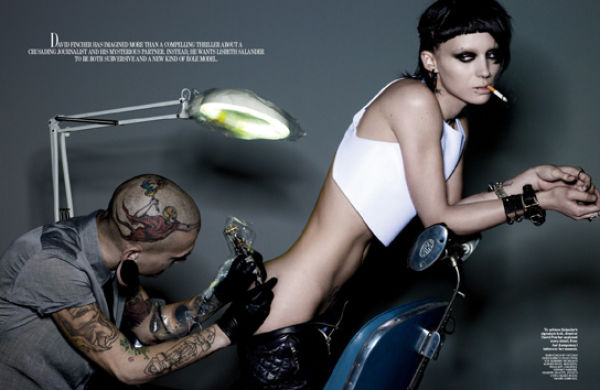 One of the most anticipated movies is Stieg Larsson’s best-selling novel The Girl with the Dragon Tattoo where newcomer Rooney Mara stars as computer hacker, Lisabeth Salander. Mara changed her look into sort of Goth-like image with black leather outfits, short hair, tattoo on her skin, and piercings. She had a total transformation for the movie and is seen in the February 2011 movie issue of W Magazine.  We couldn’t even recognize her from when she was in “The Social Network”.  And wow…this is what you call dedication to the role.  Now we are looking forward for the movie!

Holly Madison is not happy with Hugh Hefner’s engagement 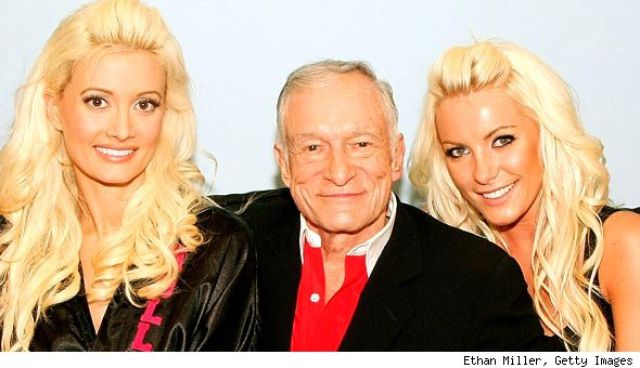 We knew somebody was not pleased to hear about Hugh Hefner’s engagement with Crystal Harries.  One of his ex-girlfriends, Holly Madison, admitted she was not thrilled by it because she felt he hadn’t gotten to know Harris yet.  According to Madison, Harris is a new Playmate, has a mysterious character, and Hefner should get to know her better before making hasty decisions. She also voiced out her thought that Crystal might break his heart, resulting to divorce and taking half of his money.  No offense Hefner but we agree with Madison: it was too quick and hasty, maybe you should really get to know Harris more.  It never hurts to try. 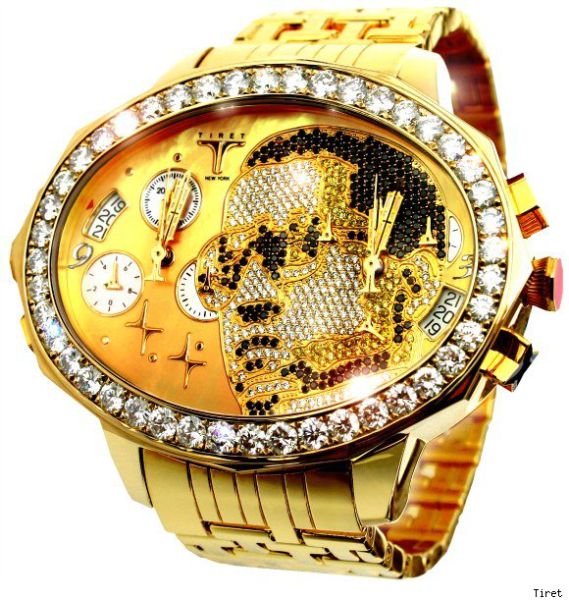 We already know that Kanye West has a lot of money and loves himself more than anything, but we never thought he’d go this far.  He just spent $180,000 on a custom-made yellow gold Tiret watch that is adorned with his own face! WTF?! This is narcissism to the core! The watch contains 8 karats of yellow, brown, black and white diamonds in his face that has glasses. Then the dial is made of mother-of-pearl in gold color. This is really one way to show the world how much you love yourself…totally insane! He just doesn’t know what to do with his money. Sheesh! 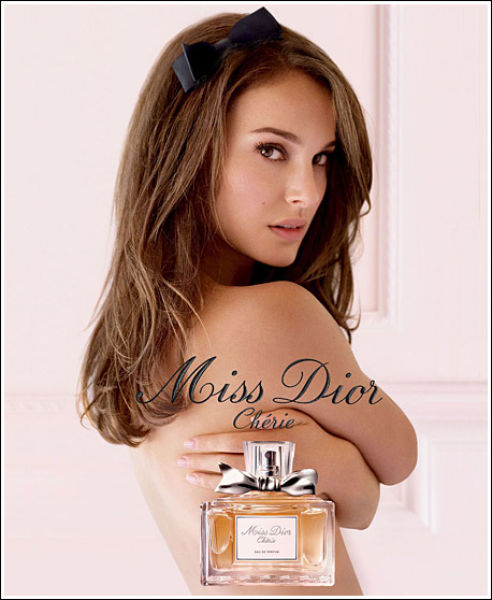 We hope you’re still not tired of hearing more Natalie Portman news because we sure aren’t. She’s too good of an actress to NOT be featured here every once in awhile, even though our eyes are still red from crying because of her engagement and pregnancy. Anyhow, she has won our hearts again as she posed for the new Dior perfume ad topless, a black bow on her not-so-neat hair and a naughty look on her face.  And Dior launches this after her announcements? Now, more boys are crying. But she still looks gorgeous here and we’re pretty sure the sales of this perfume will be high.

Ted Williams might go to rehab despite the fame 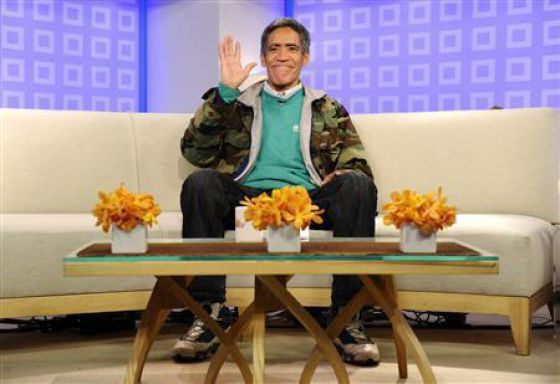 After having one week of fame with his golden voice, Ted Williams, was on the news again because he and her daughter had a shouting match in a hotel. The two ended up in the LAPD station but were released afterwards because neither wanted to press charges. After the incident though, Dr. Phil advised Williams to go rehab to cure his drug and alcoholic addictions as he admitted that he is still an alcoholic. He is even faster than Lindsay Lohan!  All we can do shake our head in disapproval. Now he had ruined his chance in having fame and a better career.

Chet Haze aka Tom Hank’s son is a rapper 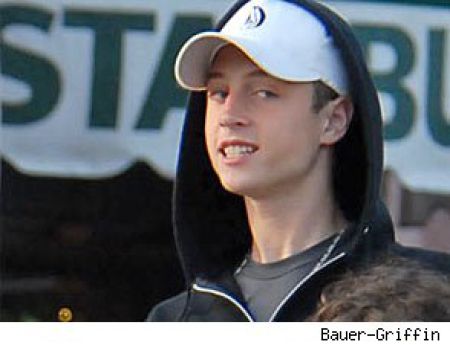 We all know about Tom Hanks’ son Colin appearing in the movie “Orange County” and more people are looking forward to his next projects. But do you know that he has a younger bro who may not be in Hollywood but is good with music? Chester Hanks, with rapper name Chet Haze, is now a rapper who released his first rap song entitled “White and Yellow”. Its lyrics are original and talks about his college lifestyle.  Well, it’s nice to hear to hear that Tom Hanks’ sons are slowly entering the spotlight in different careers.  We hope to hear more about them in the future. 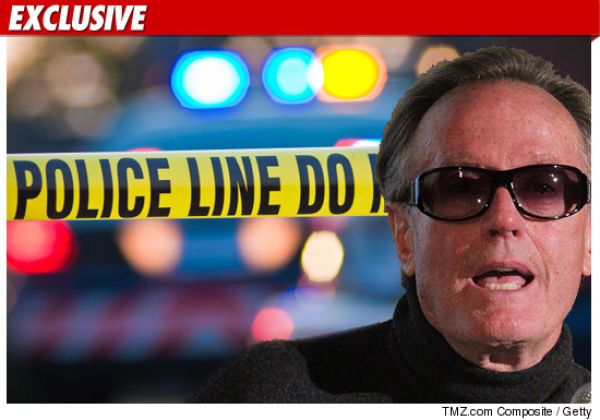 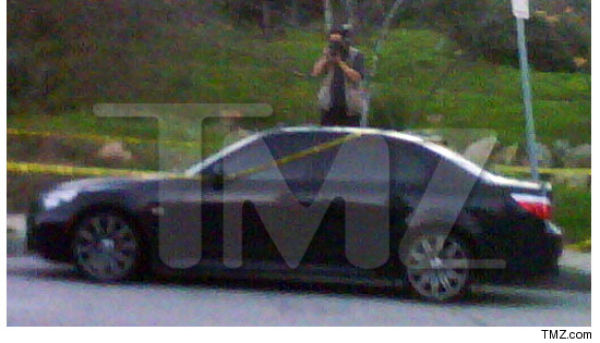 It’s a good thing the actor didn’t have a heart attack when he saw the body because we know we would. Peter Fonda was driving in Sunset Blvd in Los Angeles on Wednesday afternoon when he noticed a car parked on the side of the road. When he checked it, he saw a man’s body slumped on the front seat and called 911.The police are now on the scene and confirmed that the man took his own life and had been there for three days. Whoa! It was that long. We couldn’t imagine what it looked like. So sad though and may the man rest in peace. 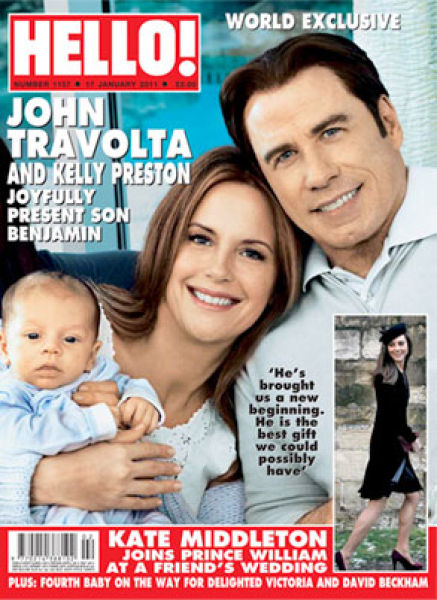 It’s the year of baby boomers as pregnancies and births are announced. Another couple joining in the baby revelations is John Travolta and Kelly Preston. Preston gave birth to a bouncing baby boy last November 23 and named him Benjamin Travolta who made his debut in two entertainment magazines: People and Hello! The couple are so delighted with the new addition in their family and shared that the best moment of Ben’s life was when he showed his first smile. These are the rare moments when you feel that there is still a good and cute side to Hollywood. Congratulations John and Kelly!

The Final Days of Brittany Murphy 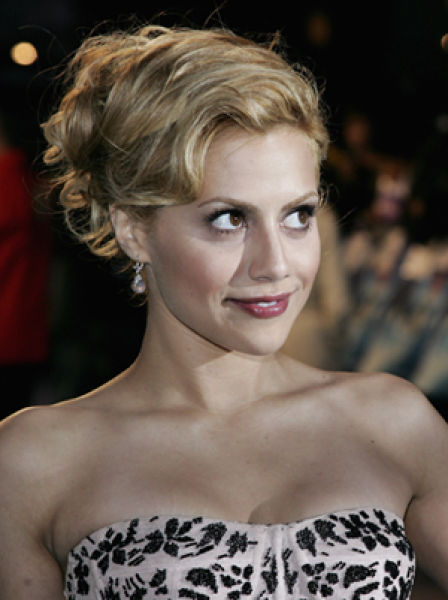 Many people are wondering what happened to Brittany Murphy in her last days before her death and these are all revealed in the news issue of The Hollywood Reporter, which are now on newsstands. The article about Murphy is written by Alex Ben Block, a close friend of Murphy’s family. Here, things such as her comfort zone and how she became a caregiver to her ailing husband and mother are revealed. Block also tells what had happened to her in Hollywood, about her sickness, and that what the tabloids are reporting isn’t true. We read the article and it may give you a new light about Murphy’s life. Grab the issue and you’ll see what we mean.

izzimyfizzi 10 year s ago
"All we can do shake our head in disapproval. Now he had ruined his chance in having fame and a better career."

You're fucking stupid! Why has he ruined his chance at fame? He's doing the best thing he can by going to rehab. He's actually doing the RIGHT thing. He needs to get better, so he can live his life the way it should be lived. Drug free.