How The Dieting Industry Has Changed Throughout The Years (22 pics)

The dieting industry has come a long way over the decades. What was considered a good and normal diet back in the day seems completely insane and unhealthy today.

People have long sought ways to be thin. Here's an old advertisement on reducing 'surplus flesh' and improving your figure. 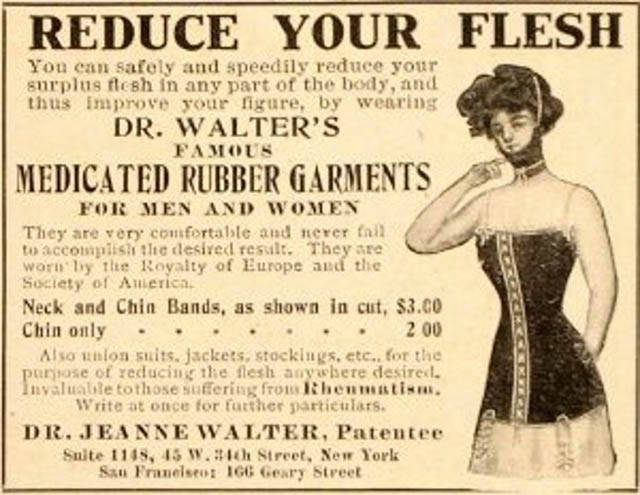 Sometimes they resorted to taking pills. 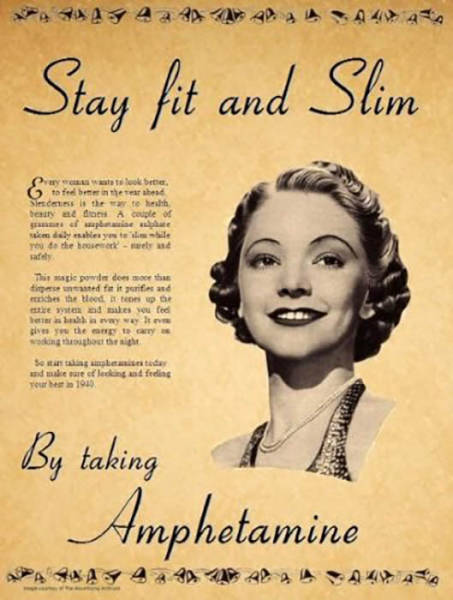 Companies have been body-shaming women for years. This ad flat-out tells women to 'stop eating.' 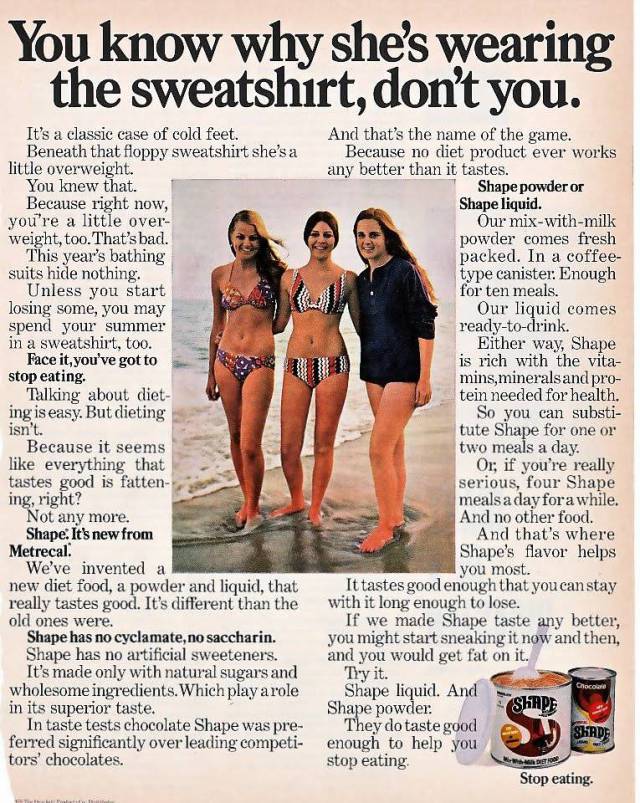 People have also resorted to quick fixes — like the 'grapefruit diet.' Apparently, people have been doing this since the 1930s. 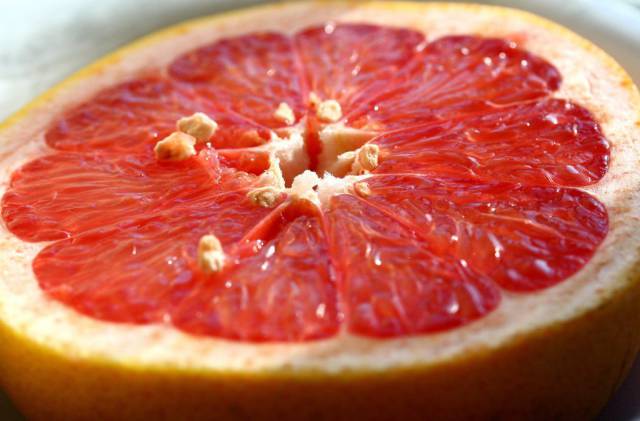 SlimFast diets offered an easy fix for a while. The diet debuted in 1977 but became very popular in the '90s. 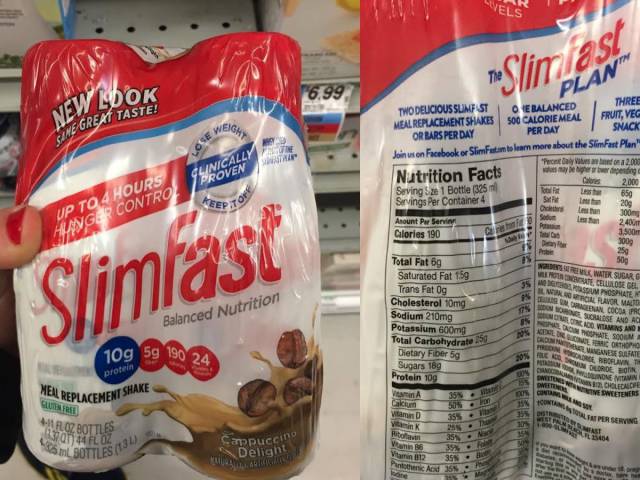 Today, people still look for quick fixes — but they're often under the guise of health, like juice cleanses. 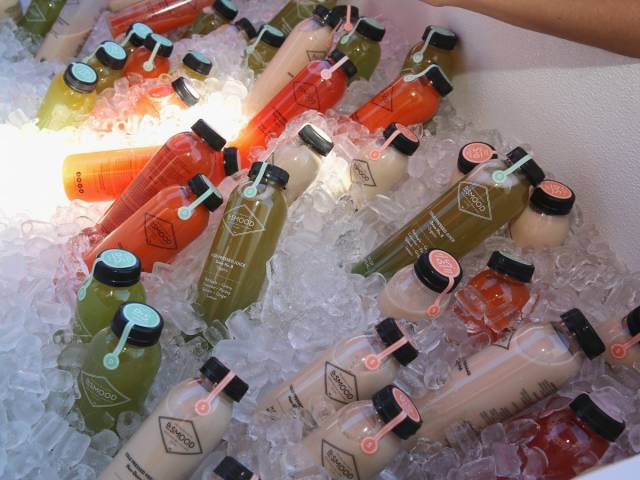 Some people engage in what's called 'souping.' The New York Times declared 'souping is the new juicing' earlier this year. (That is, if you can afford it.) 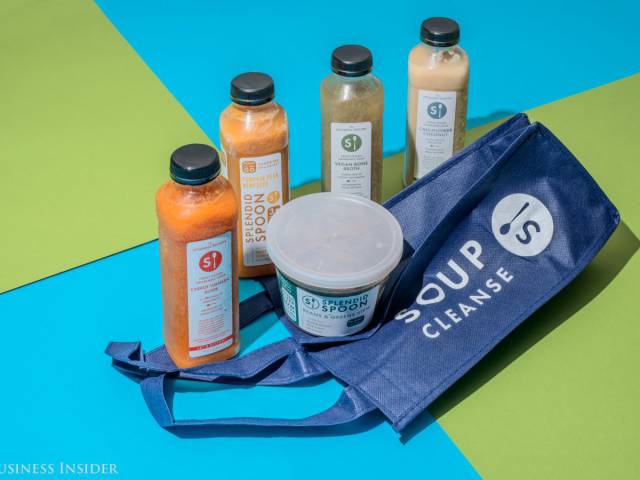 Lean Cuisines epitomized a diet about limiting calories. It launched in 1981. 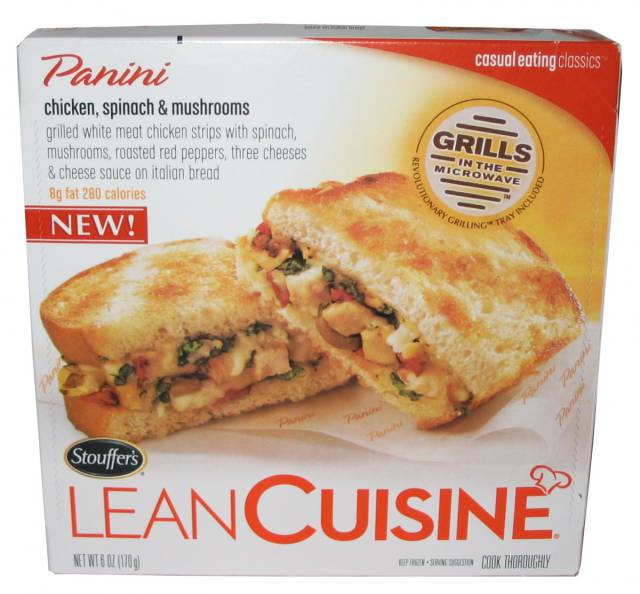 The company has made major changes to reflect how people feel about wellness today. 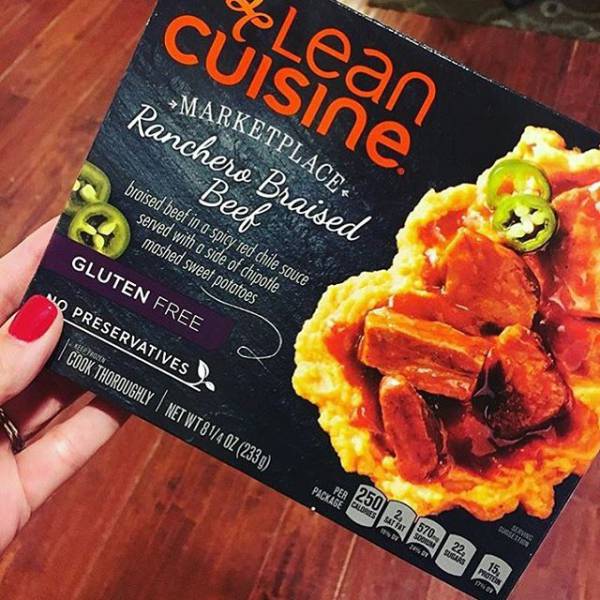 In fact, in late 2015, the company completely rebranded itself to be about "well-being" and not just about "dieting," Digiday reported.

"We were so closely linked to dieting. That’s really not where women are in America when they think about food today. They want health their way, with their own choices. And the brand really wasn’t reflecting that," Julie Lehman, Lean Cuisine’s director of marketing, told Digiday.

The company has even launched campaigns encouraging girls to filter out the word "diet."

Processed, low-calorie snacks were all the rage not too long ago. Who could forget 100-calorie packs, which were extremely popular in the mid- to late 2000s? 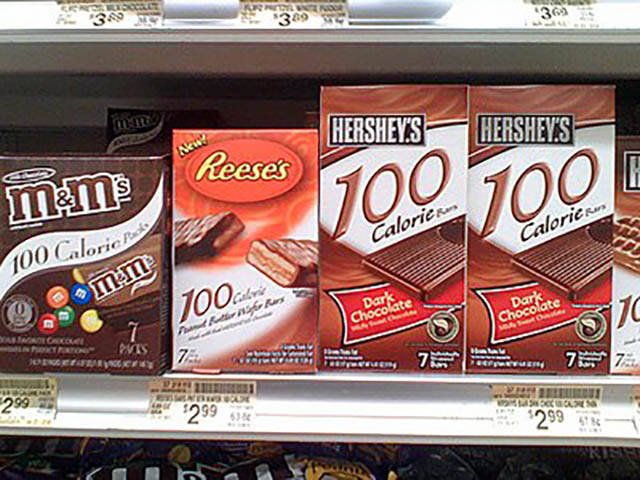 Now, diets like the Whole 30 advocate not eating any unnatural additives. 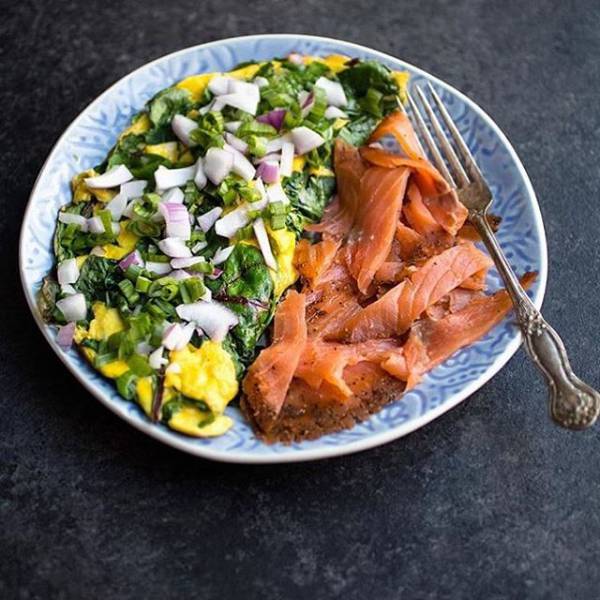 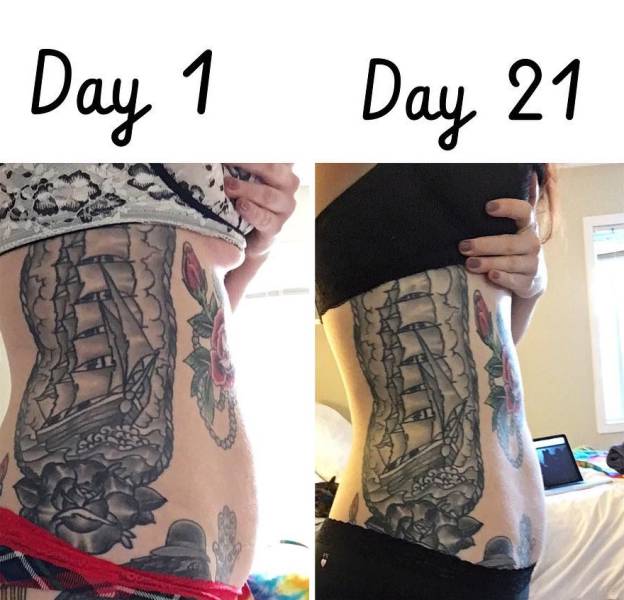 Low-fat diets were once popular, too. This helped the Subway Diet, which consisted of eating only Subway sandwiches, rise to success in the early aughts. 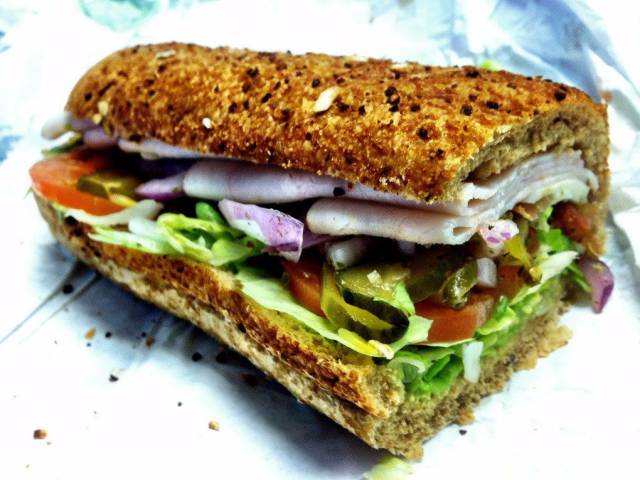 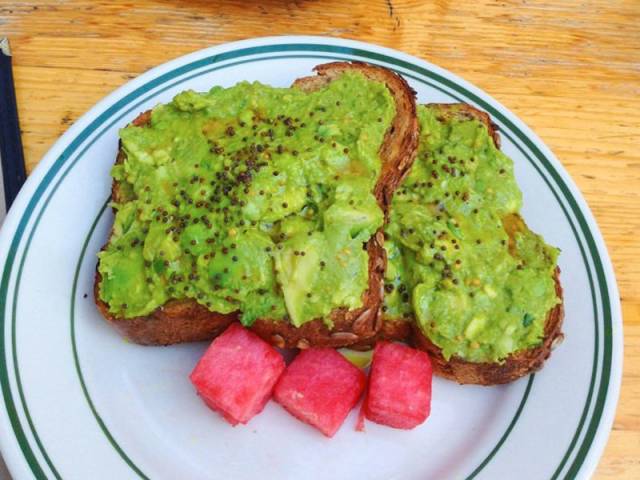 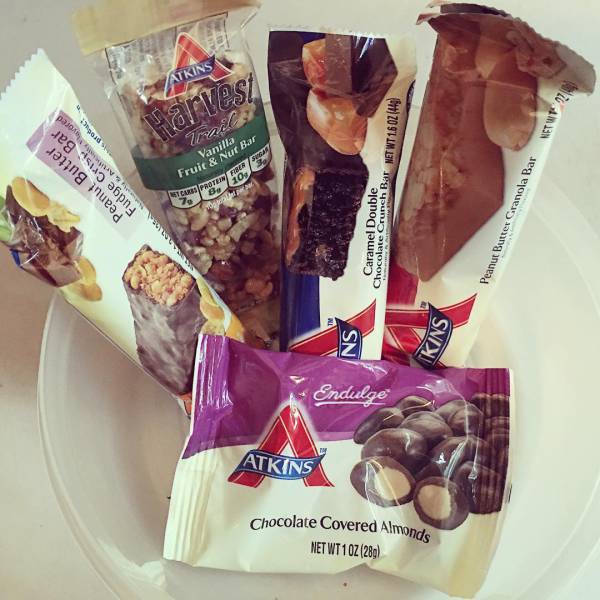 On the wildly popular 21 Day Fix diet, you're allowed carbs — within reason. It's all about portion control. 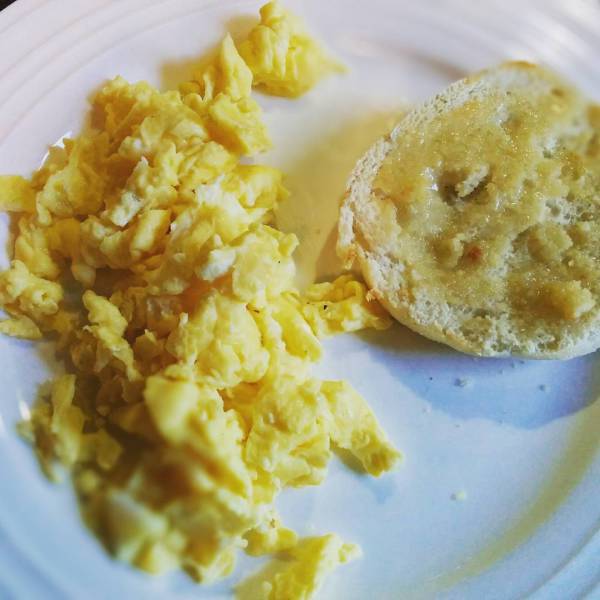 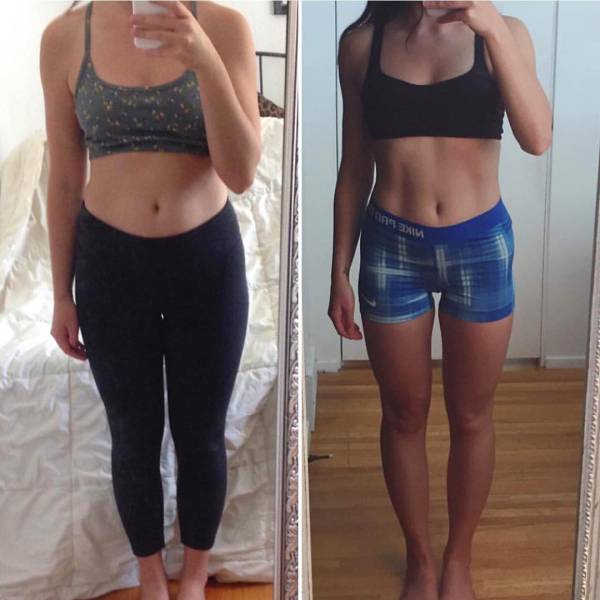 Weight Watchers — which debuted in the 1960s — is known for its famous 'points system,' though not all health experts condone it. 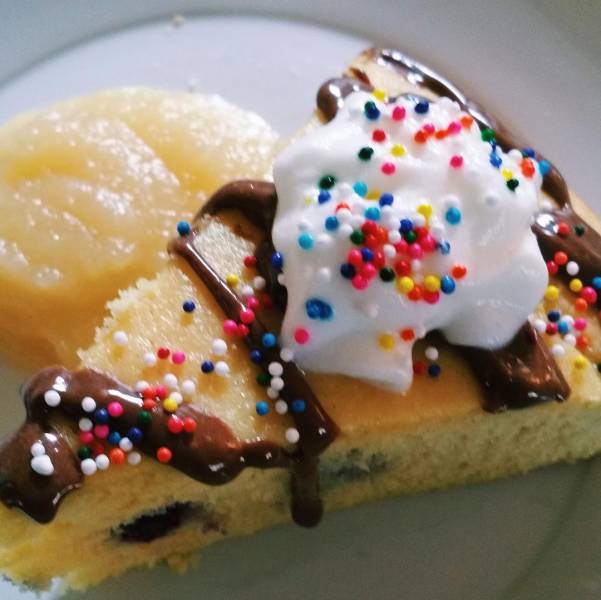 "Their recommendations for healthy eating are simply unhealthy," Dr. Joel Furhman wrote in a blog post, "and not supported by the most updated nutritional science."

Additionally, the company's packaged goods are antithetical to how many people focus these days on natural foods versus empty calories.

But it has made changes, too — and it has Oprah to thank. 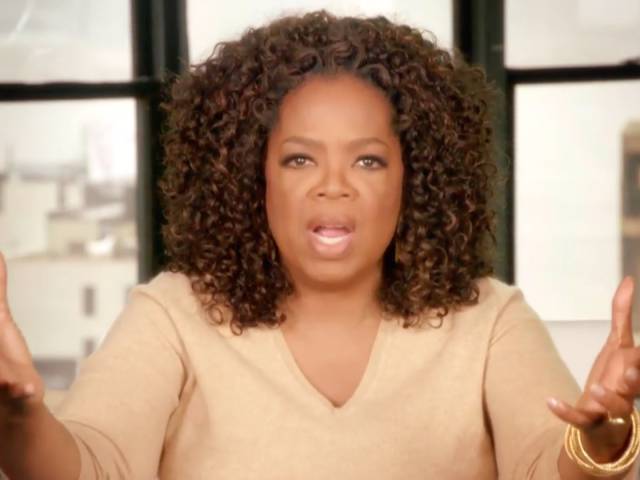 This isn't just about Oprah's viral "I Eat Bread" campaign — it's about how Weight Watchers has changed its approach to dieting.

With its "Beyond the Scale" program, it aimed to shift the company's focus from just weight loss.

"The way we think about it is that we used to have a very narrow focus on weight, and now weight is one of things we focus on, but it’s not the only thing," Gary Foster, Weight Watcher's chief scientific officer, told Time. "The consumer sentiment is, 'I still want to lose weight, but I’m thinking about in a more holistic way.'" The company's Instagram even shows a healthier lifestyle versus its packaged foods.

Until recently, diet soda was an easy way for people to watch their calories ... 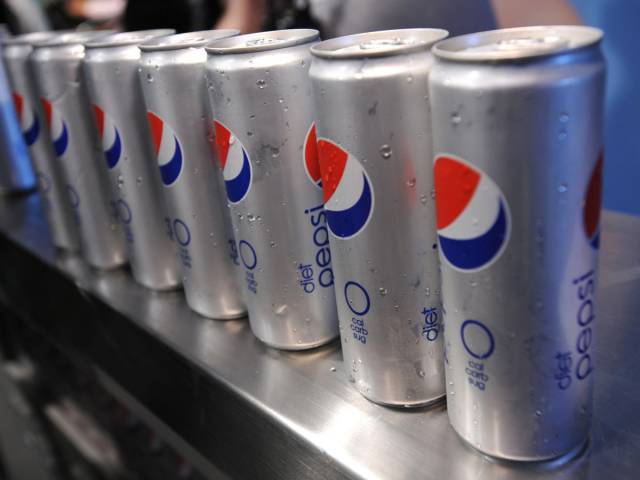 ... but soda companies have been trying to appeal to people's desire for wellness by selling diet soda made with stevia and real sugar. 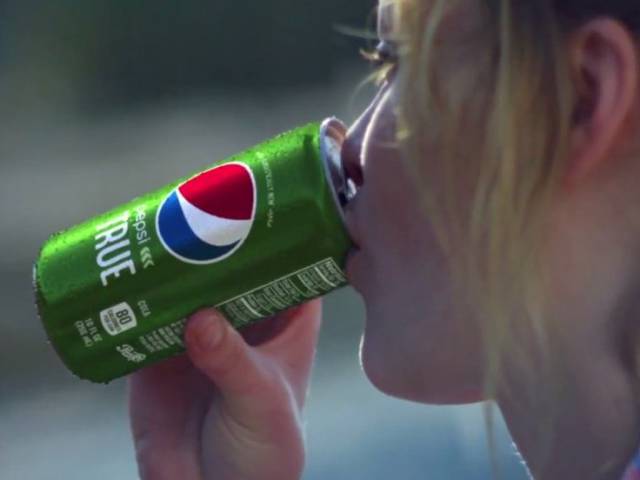 The biggest shift, though, is that many people don't diet in the traditional sense at all anymore. 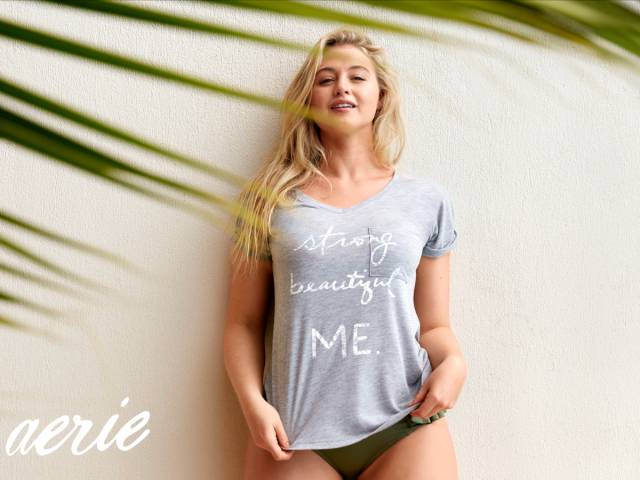 "Consumers are not dieting in the traditional sense anymore — being on programs or buying foods specific to programs," Mintel analyst Marissa Gilbert told NPR. "And there's greater societal acceptance of different body sizes."

While that's good news for any brand promoting those programs centered on general wellness, it's bad news for those who relied on old, tired standards.

Of course, there will always be outliers and people looking for a quick fix. However, for the most part, the way people view dieting has changed — which is good because fad diets don't often work in the long run.