Canadians tend to trust authority, whereas Americans are suspicious of it. 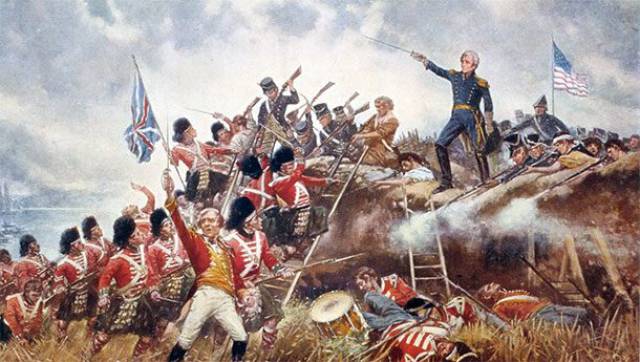 This goes back to the fact that the Canadians remained loyal to the crown, while America showed King George the door. 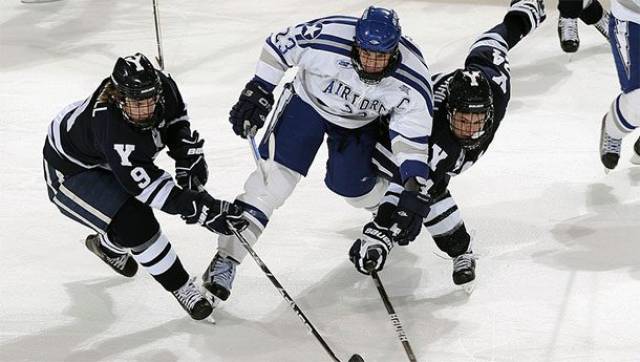 Canadians spend a lot of time comparing themselves to the US. Americans don’t think about Canada very often at all. Actually...almost never. 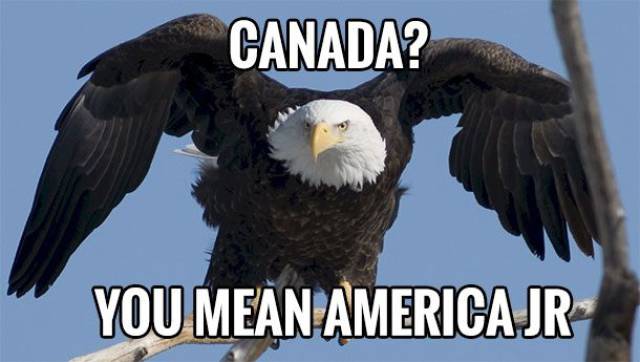 Some parts of Canada sell milk in bags. Bagged milk would be highly suspicious in the US. 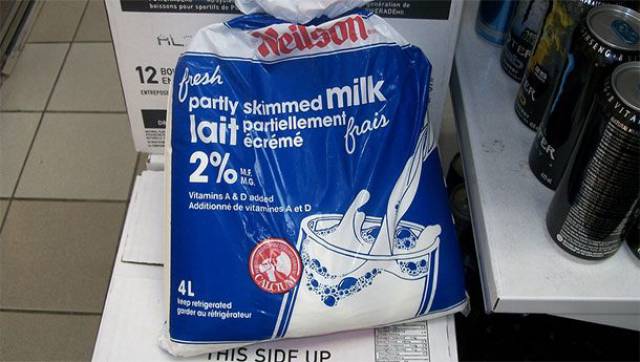 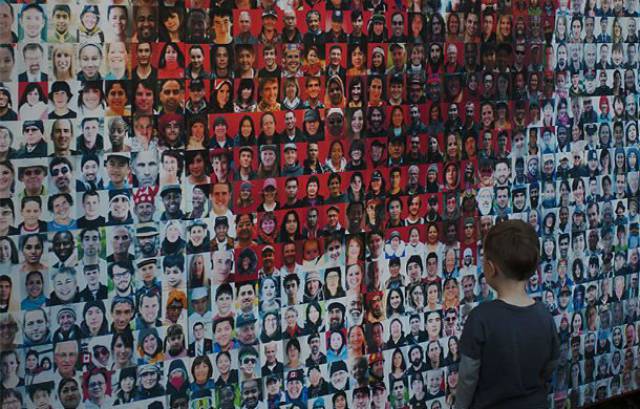 The difference is very slight, but basically in the US, there is more mixing and blending between immigrant cultures, while in Canada immigrants tend to keep more of their language and traditions rather than mix with others.

Canadians have more of a tall-poppy syndrome, which is a tendency to distrust or discredit anyone who stands out in a prominent position or wealth. 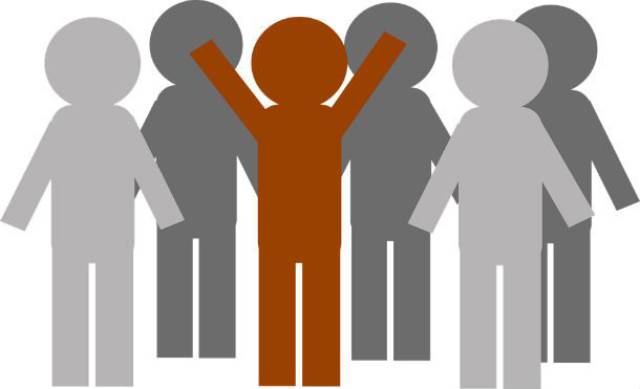 In this sense, Canada is a lot more like Europe. Conformity is more encouraged in Canada than the US. If America does well at anything, it’s encouraging innovation and non-conformity. 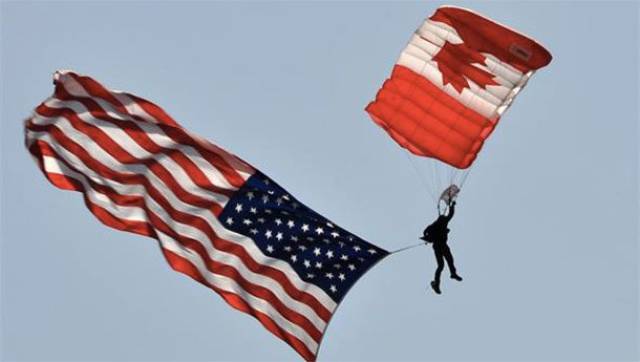 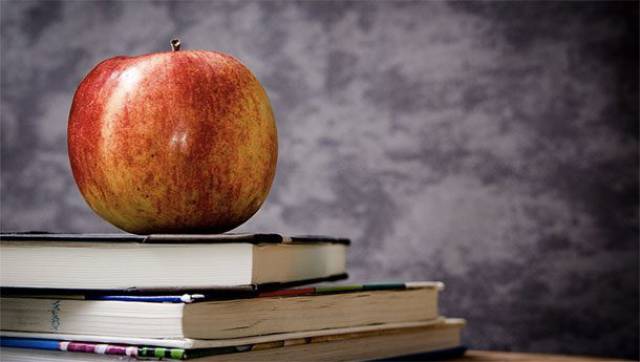 Actually, Canada puts more emphasis on it than any other country in the world. It leads the OECD (Organisation for Economic Co-operation and Development) with 53% of its population having a college education. The OECD average is 32%.

Canadians generally approve of their government; Americans hate and distrust theirs. 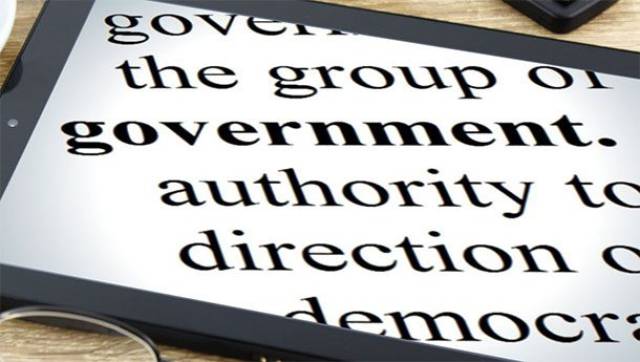 This boils down to the fact that Canadians see government as a good thing, while Americans see it as a necessary evil. 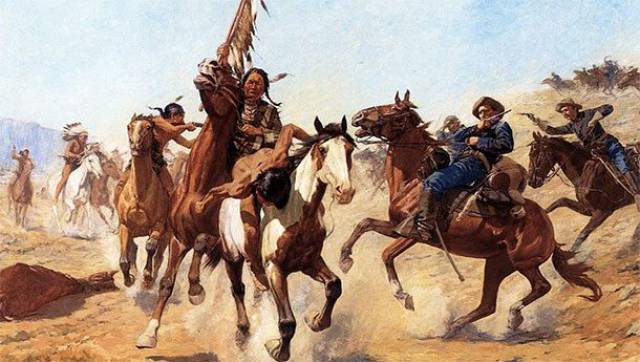 It goes back to the Wild West mentality. The very word “Canada,” on the other hand, is derived from a local Iroquoian word for “village.” Canadians are more communally minded. 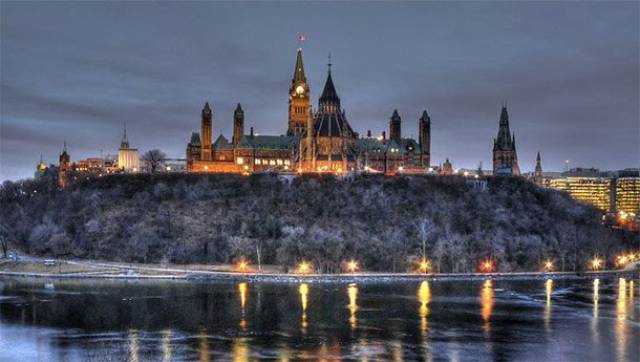 In the political sense, Canadian politics tend to be more liberal. This doesn’t mean that Canada doesn’t have conservative politics; it certainly does. The political system is a lot less polarized, however, and doesn’t pull to the extremes as much. (It has 5 primary political parties.)

Both Americans and Canadians think they are more “free.” 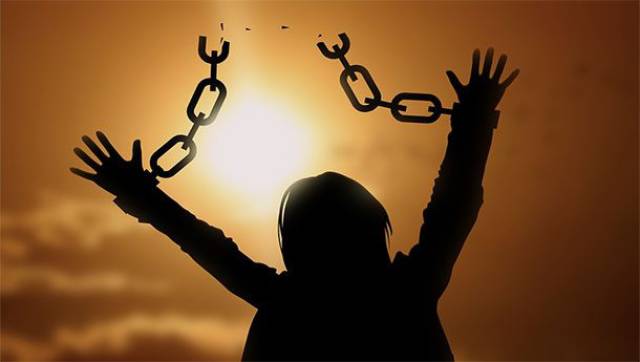 In Canada this is due to more progressive policies; in the US it is due to lack of government policies. 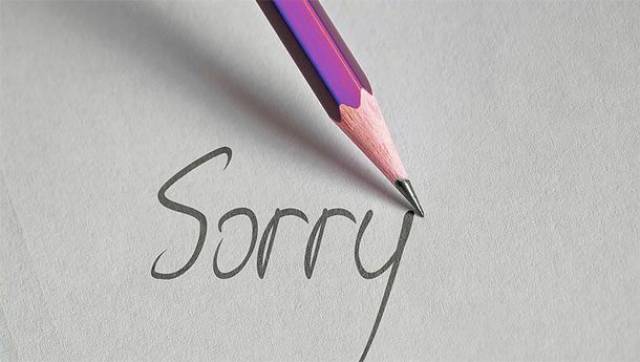 Not necessarily in a bad way, but Canadians are more likely to just hold everything in and let it stew. Or apologize…

Canadians pretend Canada has no problems. Americans pretend the US just has “quirks.” 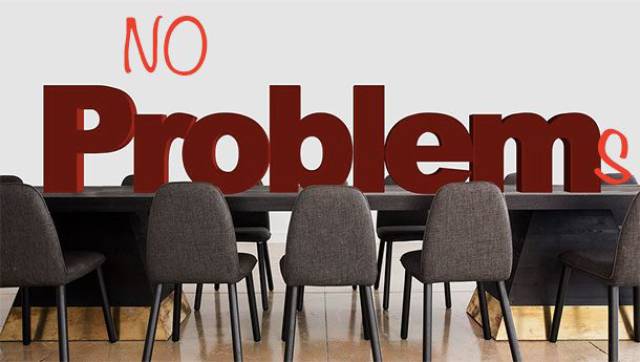 Canadians don't get to experience the joys of Pandora and Spotify due to licensing restrictions.

Although Canadians do feel quite a bit of connection with their province/city, Americans identify much more with their state than they do with the country as a whole (except for Quebec...Canada's Texas). 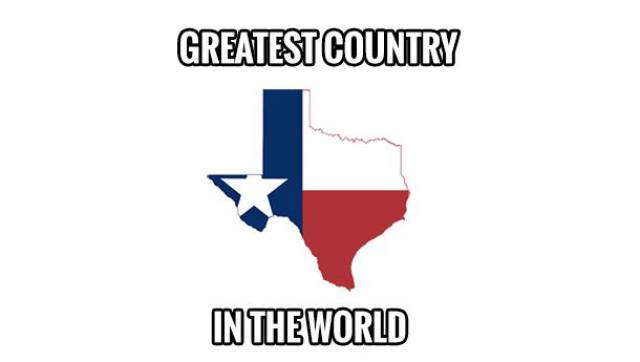 Canadians talk about the War of 1812 a lot. Americans aren’t quite sure what that is. Boston Tea Party anyone? 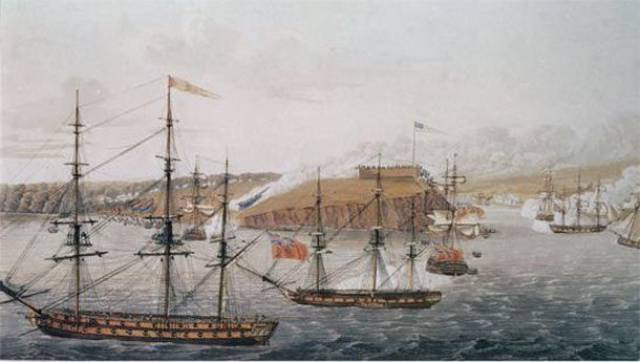 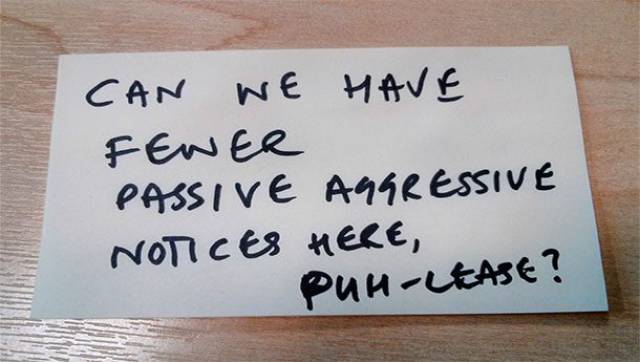 A good example of this would be tribalism and all of its derivatives. While it is more overt in the US, that doesn’t mean it’s any less in Canada. It just comes out in a more backhanded fashion. 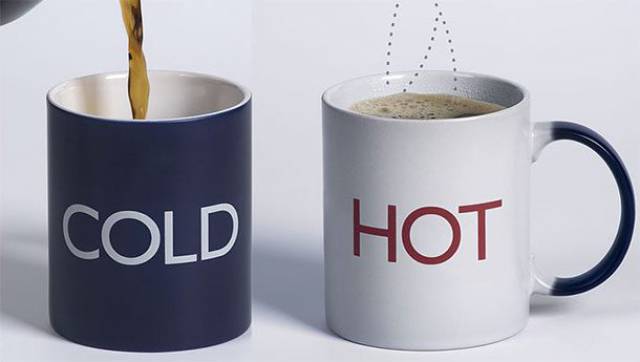 Unless you live in Minnesota…then you’re basically Canadian.

Americans are much more polarized on almost everything. 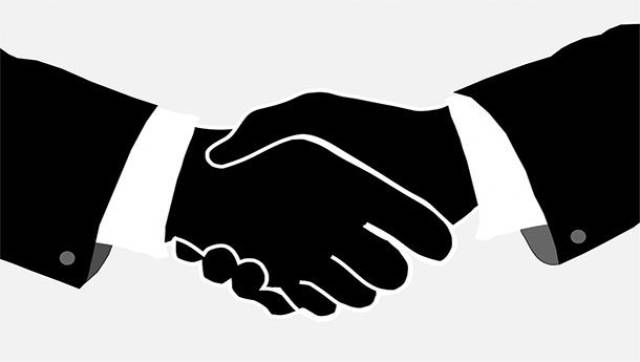 But then again, there are more people in just California than all of Canada, so it makes sense that Canadians would be more unified. 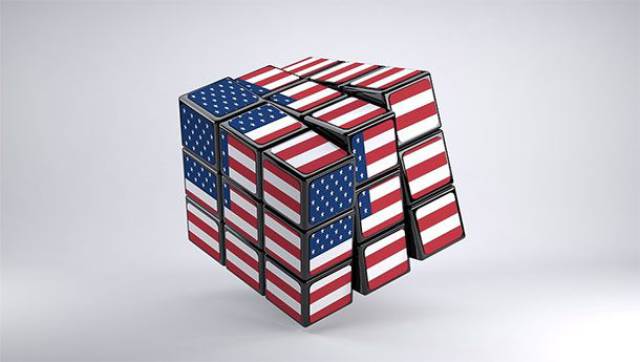 Canadians are more likely to take off their shoes in the house. 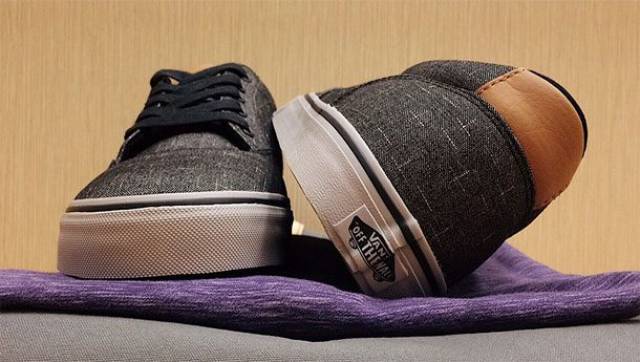 Of course, this depends on location, but in many parts of the US, walking with shoes in the house is acceptable. Maybe it’s the cowboy influence?

Canadians think Canada is completely different from the US. Americans, on the other hand, don’t notice much of a difference between the two countries. 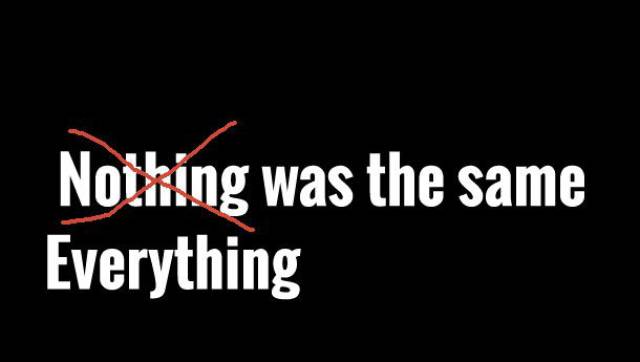 Americans have it easier when it comes to shopping online. Many stores DON'T offer online shopping, and many of them don't even have a website to begin with. 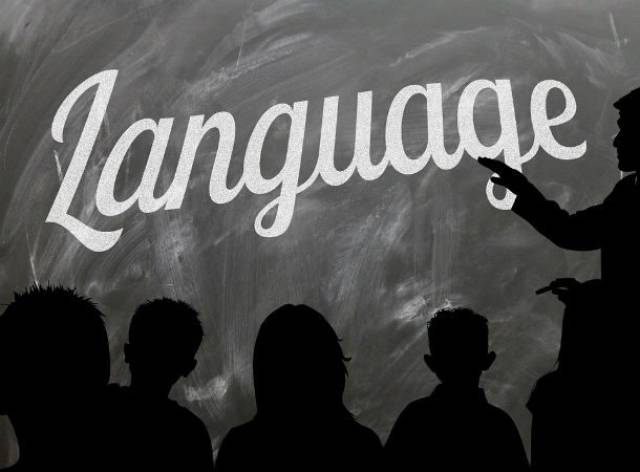 hcmonk 4 year s ago
Canada is full of Canadians. America, on the other hand, is full of Americans. Who knew?
Reply