Reddit asked users for their most mind blowing “Ohh, so that’s what it was for” moments. The results will either make you say “no shit Sherlock” or call your mother demanding answers as to why you’re so stupid. 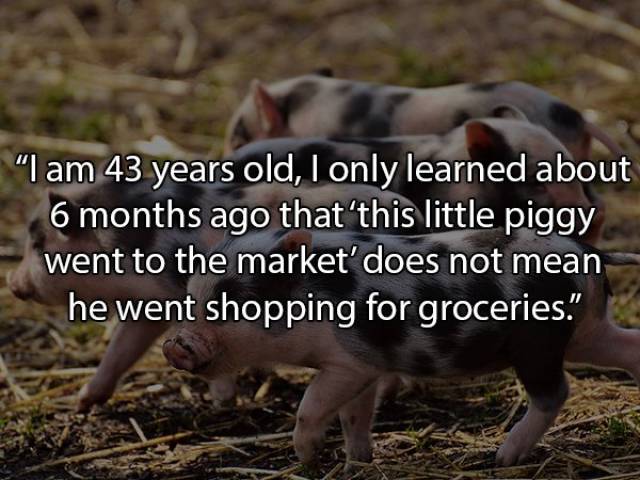 “When I was a kid, I had a large toybox with a lid. I had to use my head to prop up the lid when I grabbed things. There was a place to put a stick to prop it open. I noticed there was a stick kept in the kitchen for me & my brother’s spankings. By the time I realized the stick was originally meant for the toybox, I had outgrown the toybox.” 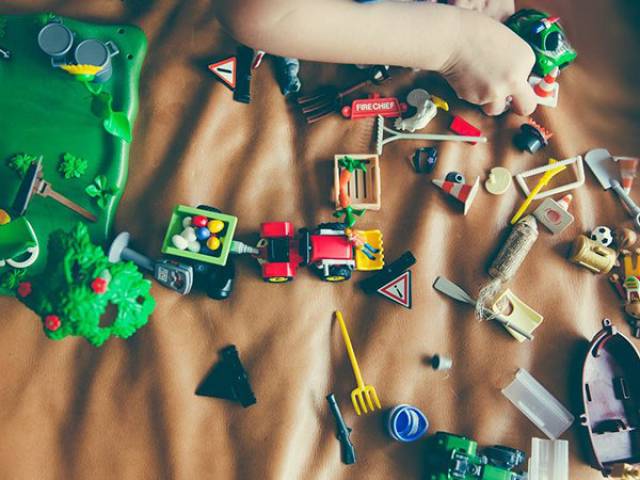 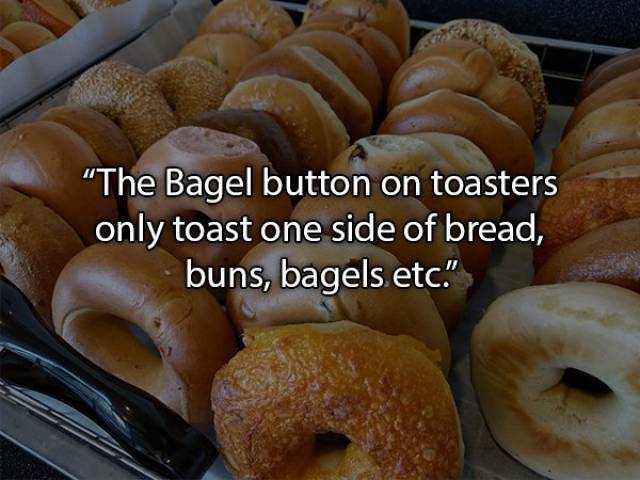 “I had no idea that salad spinners were to dry your salad. I thought they were to mix your salad dressing or some shit. We got one as a wedding gift, so I loaded one up, dumped some dressing in, and spun a ton of the dressing off of the salad. This made me think the product was to apply dressing flavor to all of your salad bits, without dealing with all the calories that can come from overloading on dressing. So naturally I thought it was a total waste of time and money, and tossed it into a cabinet never to be used again. A year goes by, and I see a comment on Reddit about salad spinners and how they are such a game changer and so worth it, and I thought people were just batshit insane. Nope. I’m the idiot here. They’re to dry your washed salad bits so you have nice, crisp, not-soggy salad. I had no idea, and the box sure as hell didn’t tell me that.” 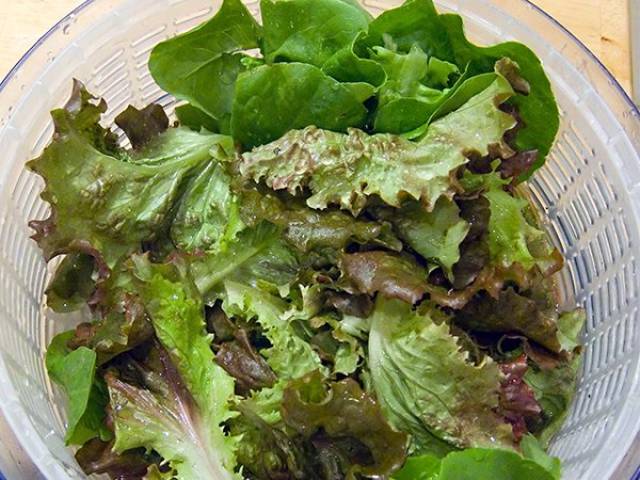 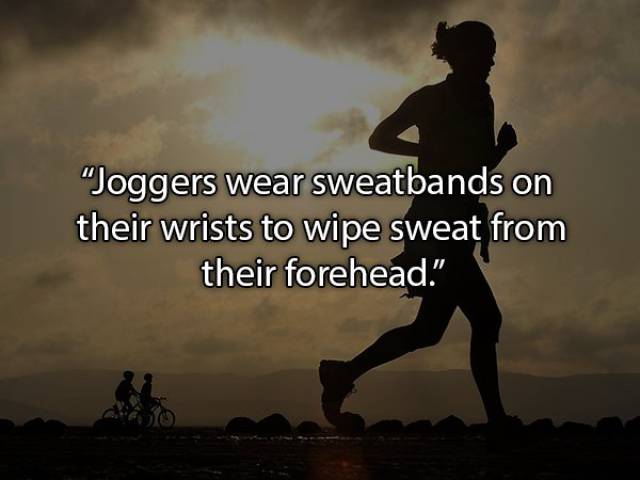 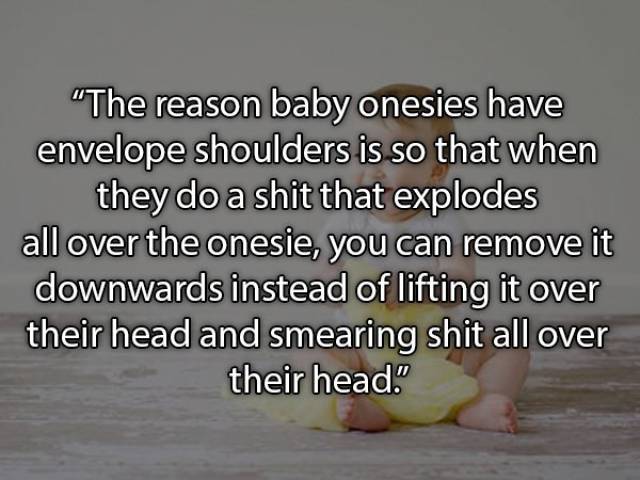 “Those travel toothbrushes… I always carried one on me and always wondered why they made one so tiny. Until one day on vacation with my gf I’m using it and she says ‘why don’t you use it normally?’ She then grabs the casing for the toothbrush and attaches it to the bottom of the brush… Mindblown” 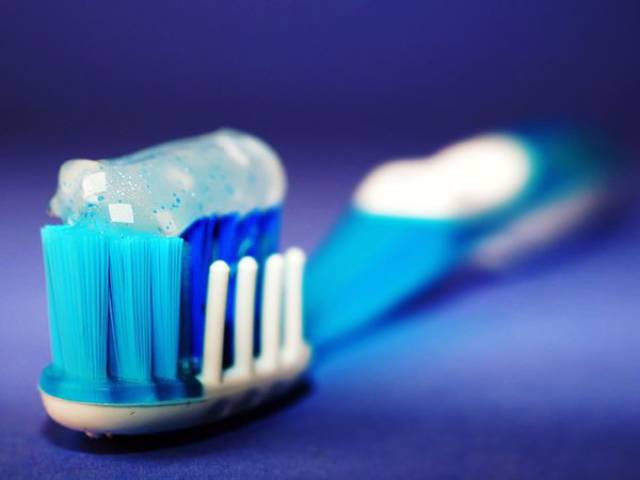 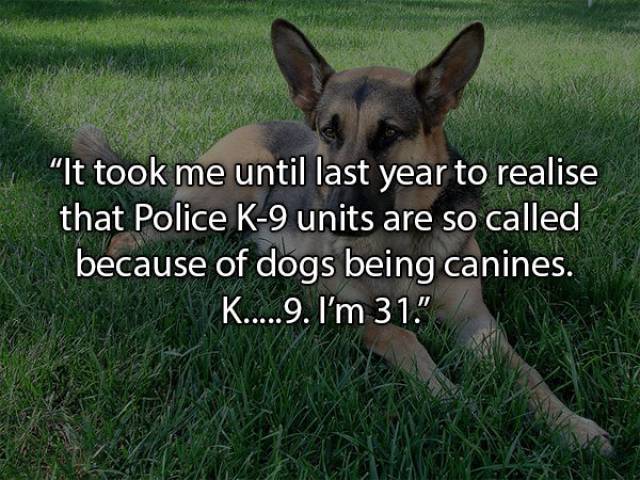 “Pipe cleaners. When I was a kid they were used for crafts and stuff and I just figured that they were used to clean, like, kitchen pipes. In my kid brain that kinda made sense. As I grew up I just never thought about it again really. Then one day in college I decide cigars are expensive and pipe tobacco seems much cheaper overall, plus the rustic feel of a man on his porch reading with a tobacco pipe always appealed to me for some reason. So I went out and bought a cheap tobacco pipe and while I was checking out the cashier asked me if I wanted pipe cleaners…the scales just dropped from my eyes. It took 20+ years to learn that pipe cleaners were used to clean, you know, pipes.” 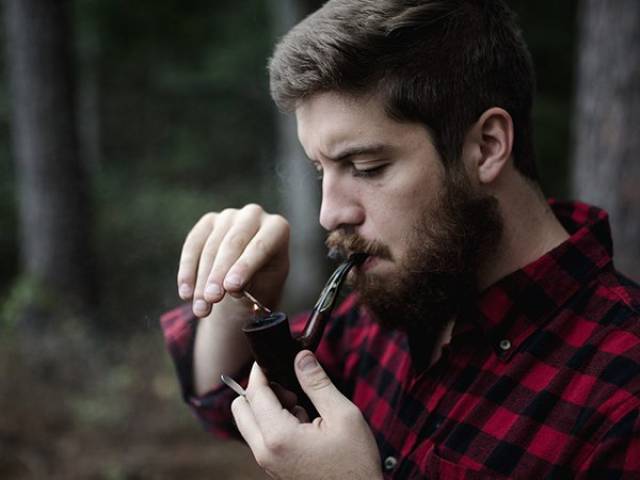 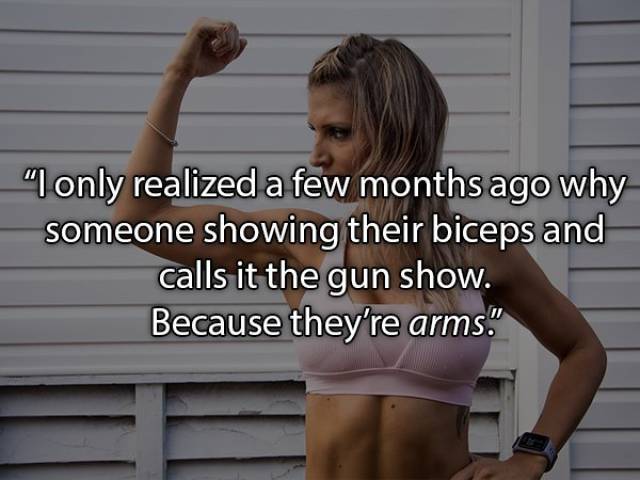 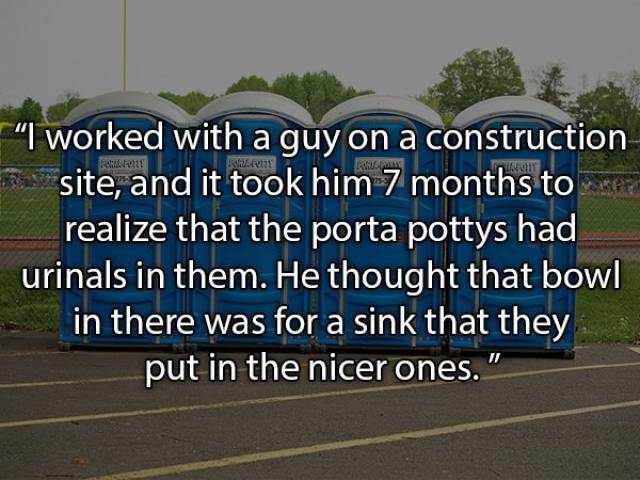 “The fact pineapples do not grow on trees. They’re just.plants. I didn’t know this until I was hanging out with my friend and we were swimming in her pool. I got out and pointed to, what looked like to me, a weird spiky-looking plant and she looked at me completely dumbfounded. She just looked at me and said in a disappointed voice, “That’s a pineapple…” I felt like my whole life at this point was just a lie. For the longest time, I genuinely thought pineapples grew on trees.” 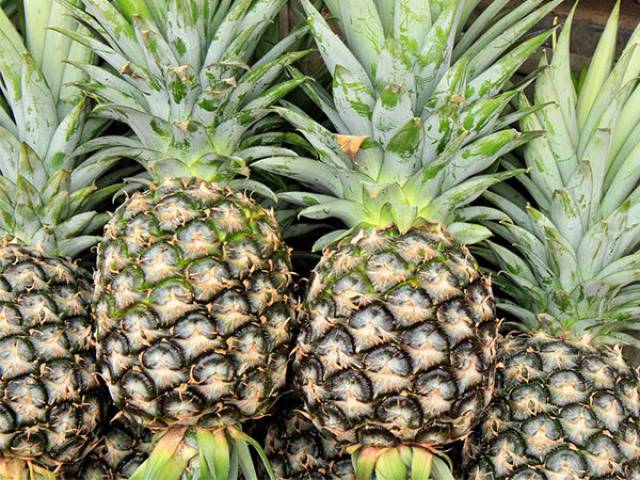 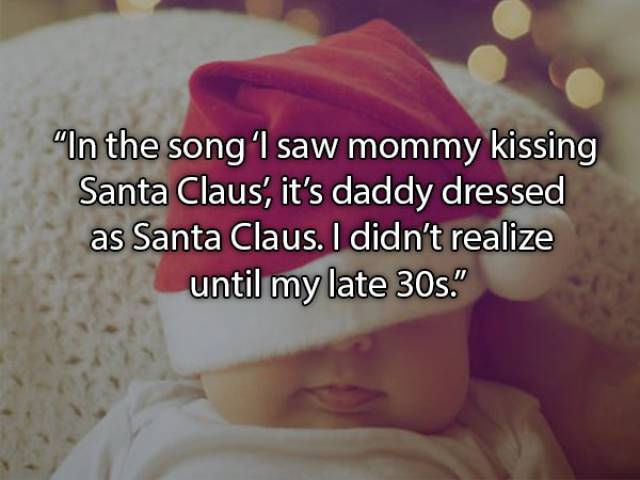 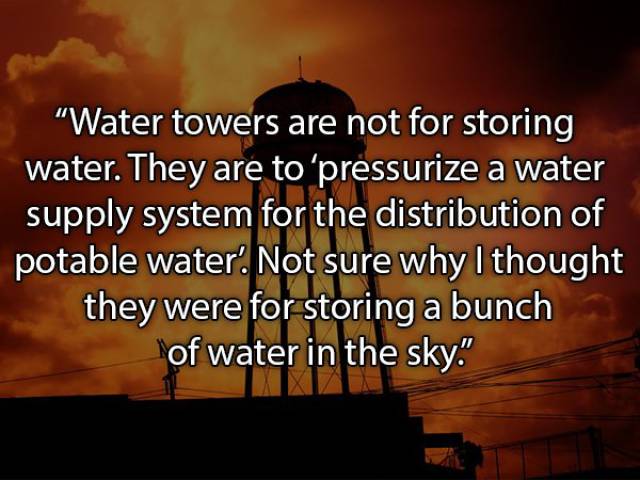