IDK if it’s just me, but the baby voice + behavior… Really puts me off. 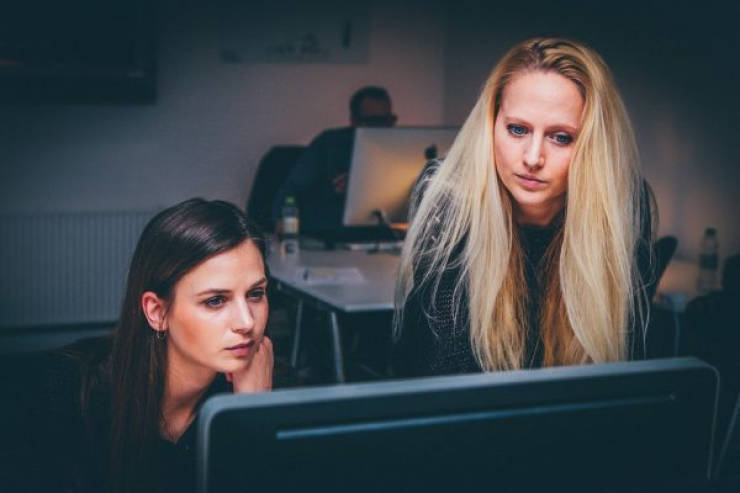 Used to work for in an office full of women. There were two other men, but I was the only fit “young” guy (30). They’d routinely comment about my physique. Gawking. Touching. Many of them married and/or church going type. Women can be just as creepy as men.

Touching me when you’re a complete stranger. I’m in really good shape and the amount of women who would touch my arms, shoulders, and chest when I’m out was too high. 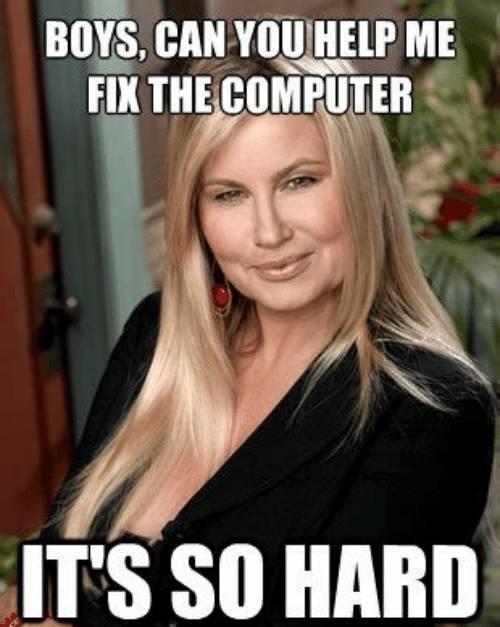 When women say things like “If I were 10 years younger….” about underage boys. it’s creepy, gives off pedo vibes, and if the genders were reversed you’d call the FBI. 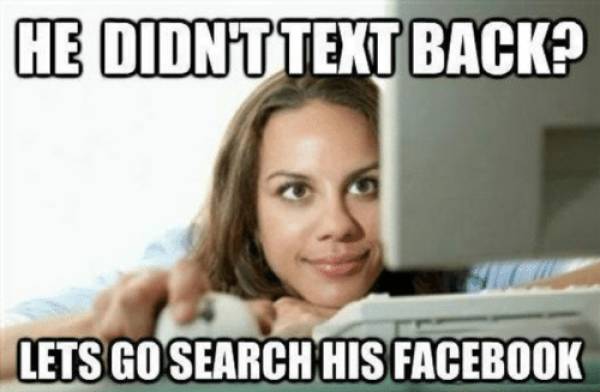 Making a new social media account after I block you

Ex demanded I take down of a single picture of a platonic female friend who I have known over a decade and who is happily married to a mutual friend of ours. Said picture was part of a cluster of eight total, the other seven pictures were just group pictures of said platonic friend and mostly other male friends

Went out with a group of guys last weekend, there were 6 of us and this random girl started hanging around us like a lost puppy and just wouldn’t leave. She was attractive, but so obviously desperate for attention that none of our group of guys really cared to give her any.

This girl was just looking at everyone, batting her eyes and trying to hug everyone but the guys were just pawning her off on each other.

Not sure if this is pathetic more than creepy, but if a guy did the same thing, he’d be labeled with creepy, so yeah. She was creepy to me. I honestly thought she was a hooker or something trying to sell services or some s#$t, the way she was approaching dudes. It’s not [email protected]#king normal. 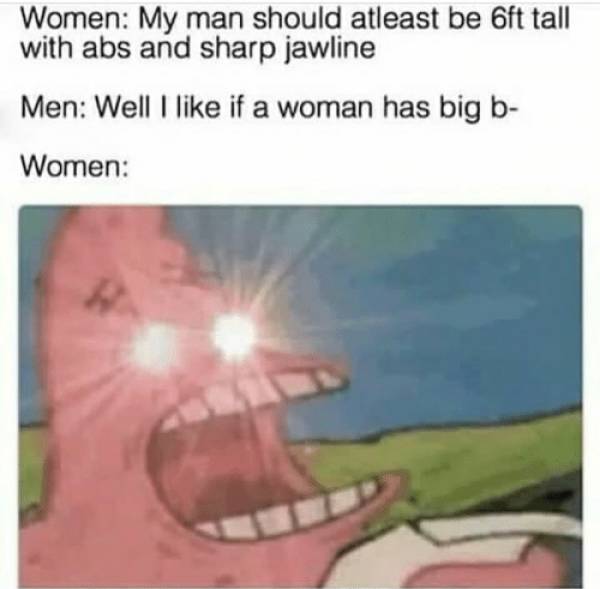 Honestly, hands down, Women who exploit emotions of men. We may not all cry in the movie theatre, but we are not incapable of experiencing deep painful emotional wounds. In general it seems to be more acceptable for women to rag on guys for our image, Like our height, weight, or income. While the flipside being that men cannot criticize women without being a pig.

So yeah, women who nitpick guys for superficial reasons are creepy, arrogant, and covered with more red flags than a game of mine-sweeper. 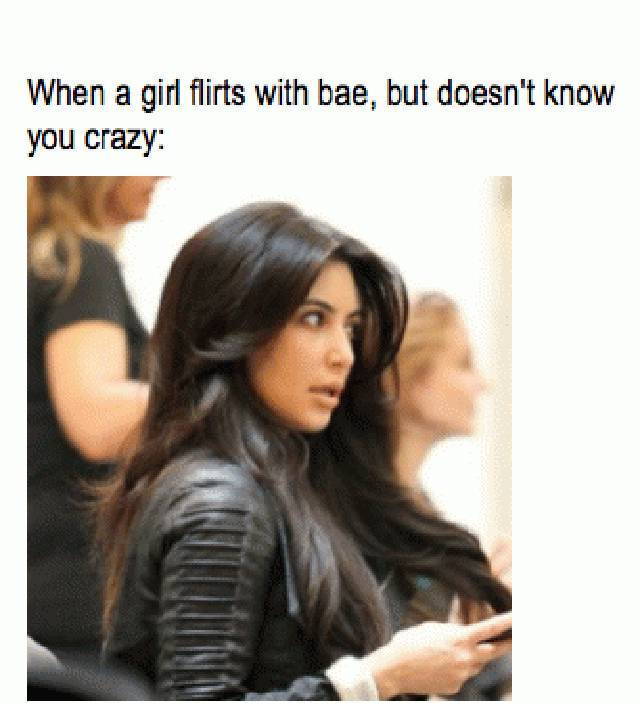 Being hypocritical about sexism.

Hear about guy hitting girl: “what an a$$hole!”

Hear about girl hitting guy: “well, what did he do?”

Older man hitting on much younger woman: “what a creep!”

Older woman hitting on much younger man: “you get it girl!”

Making any jokes about a woman’s appearance: SUPER NOT OK.

Wife bragged to friends about our sex life. We live in a small town and now it feels like everywhere I go, I’m being giggled and smiled at. It’s really violating.

“You have to install this GPS tracking app on your phone so I know where you are any time I want to check.” 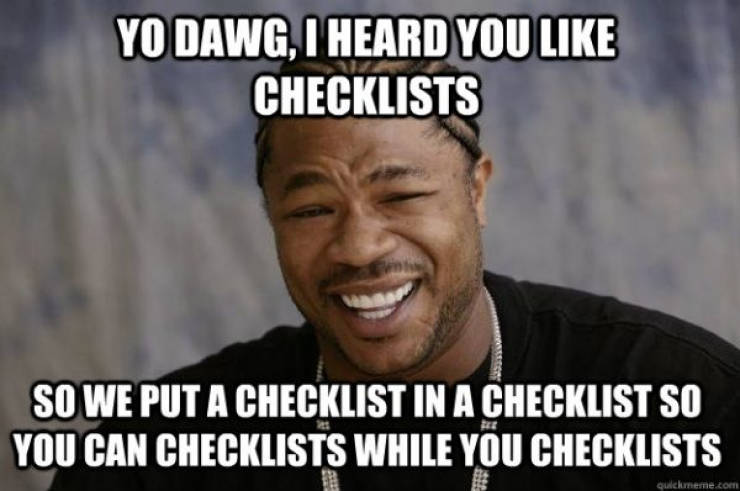 I have a friend that whenever she starts dating a guy, just lists me off thing about the dude like she’s listing a resume. Never anything about the personality or sense of humor or what characteristics about them she enjoys.

It’s job, career, college, earnings, house. I had to tell her it was getting creepy because it just sounds like she’s getting a checklist to impress people, not find a good person for her.

Distributing nudes they get from guys to their friends without permission. I’ve caught several women doing it and they’ll argue about it if asked to stop. Yet another example of it only being an issue if the genders are reversed. 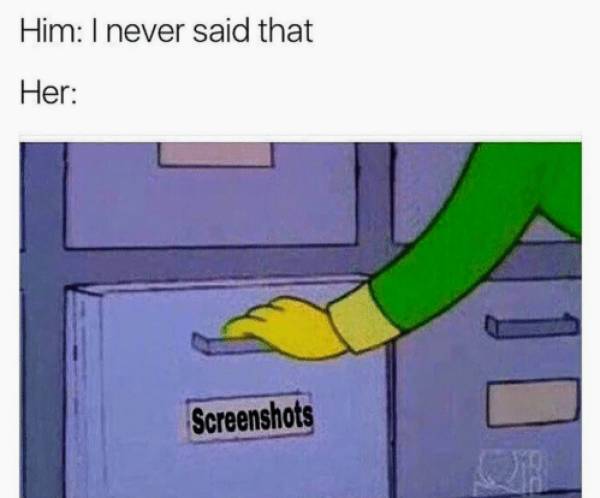 Not exclusively a woman thing, but my ex would screenshot our text conversations and send them to her family and friends for reaction. Like mundane conversations, not even anything interesting. It felt like a very creepy violation of my privacy. Also, she was an idiot. Hope you see this Laura.

Maybe not creepy, but ffs stop pulling on my beard and arm hair. Like, that [email protected]#t is seriously uncomfortable, and pulling out a beard hair stings like f#$k…it’s literally attached to my face. You are in my personal space, tugging my hair, and causing me a little pain.

Ladies, I don’t care how fun it is, please stop or I’ll make fun of your eyebrows. 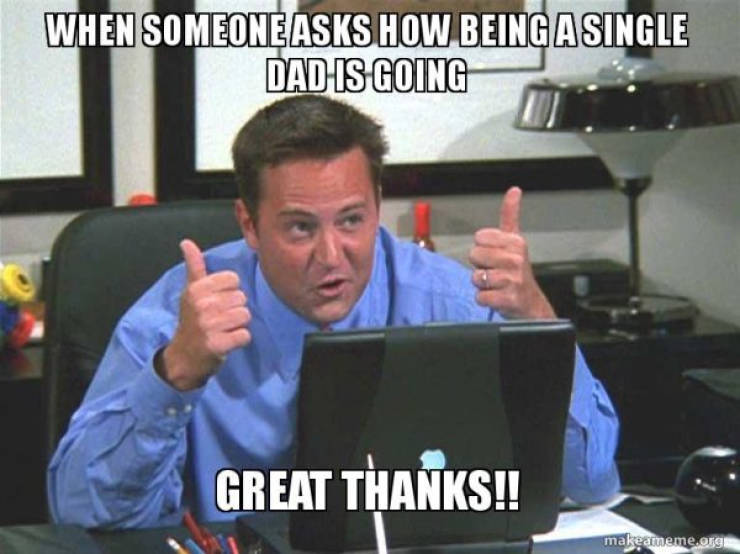 Not creepy but, when a woman sees a single dad with his kid and feels it’s ok to tell them they’re “doing great”

I get they may feel like they’re being supportive or whatever but the stigma behind guys not knowing how to raise a child is infuriating! I have 50/50 custody of my child and she’s raised brilliantly by both me and her mum, I can guarantee mum never gets random praises just for walking through a shop with our child though.

It’s not supportive, it’s condescending as hell and please stop.

The way girls share really personal things about guys in relation to sex.

Society and the media would have you believe that guys talk about sex all the time and just objectify the women that they’ve slept with. I don’t know if maybe I’m just hanging out with the wrong people, but honestly the most you usually get out of a guy is just that they had sex with a girl. And the only time we discuss details are when you’re just like trading stories.

But girls tend to like immediately report on things to their friends, and share details that honestly could be embarrassing or uncomfortable for the guy. It makes me really uncomfortable and creeped out to think that if I sleep with a girl I have to just accept that all of her friends are going to know every detail about the experience. Size, performance, how long it lasted, how I look. It just feels like a huge breach of privacy.

Ask their friends to give them explicit details of their sexual encounters, especially if it’s with a BF. 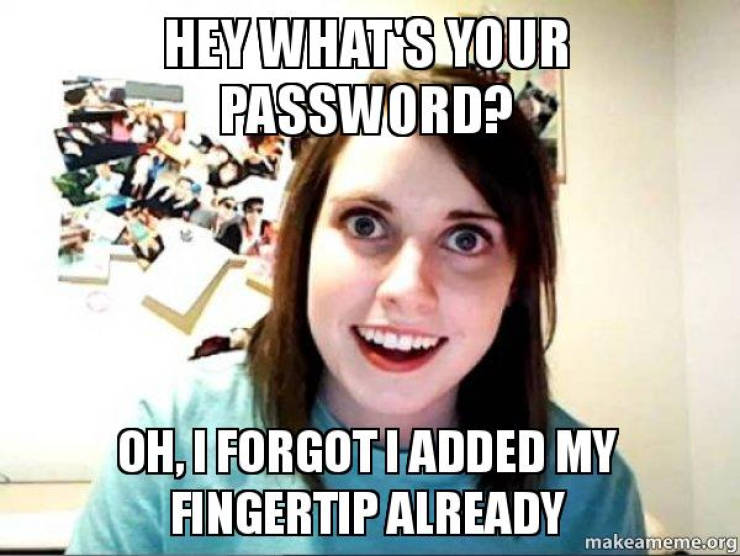 I’ve had this happen a few times, but I don’t know if it is more common or less common.

When I go to a bar for a drink on say a Friday night I usually go with friends. I’ll head to the bathroom and sometimes the bar will be crowded so I’ll have to slip through a group of people. Several times I’ll get rubbed or caressed by women. Sometimes on the groin, sometimes on the chest or shoulders. It’s not wanted nor am I signaling I want to be touched, just saying excuse me and going past.

It bothers me every time.

Tomorrow 7 month s ago
Virtually all of this has been going on or at least festering since @1970 with the genesis of "Feminism," i.e. "Marxism for Girls." Generations of young girls have been taught that being a sexist b*tch is "empowering" because they're getting even with perceived ill-treatment of women in the past.

Make no mistake, it's intended only to give them the upper hand while doing absolutely nothing to earn respect. Call 'em on it, and don't let them damage your self-respect. There are worthwhile girls out there, probably conservative, and they're the only ones worth giving yourself to.
Reply