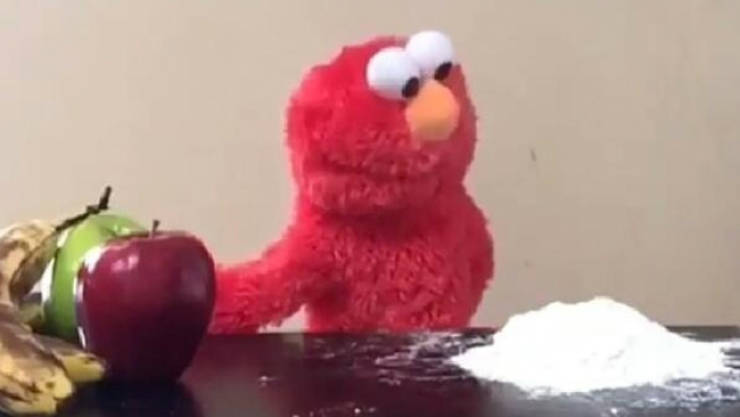 “My father never wanted me (or children at all) and actually told my mother that if she had me, he’d spend his life making both of us miserable. She was convinced that once he saw me, he’d change his mind. She was very, very wrong.” 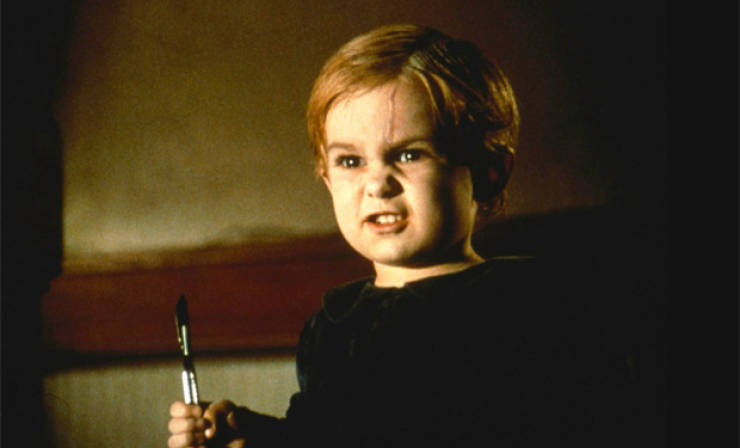 “When I was around 10 years old, I was sitting on the couch and my older sister came towards me with a knife and stabbed a hole in the cushion about a foot from my leg. She pulled the knife out and immediately told me not to tell dad. I was young and naive and my sister had kind of twisted sense of humor so I really didn’t know what to think. It definitely did some damage now that I look back on it.

Years later my sister announced that she had planned to attack me with the knife, but chickened out at the last moment. At this point, I had all but moved on from the incident, but this brought it all back and then some.”

“My dad mentioning how tight my mother is. Thanks, dad…” 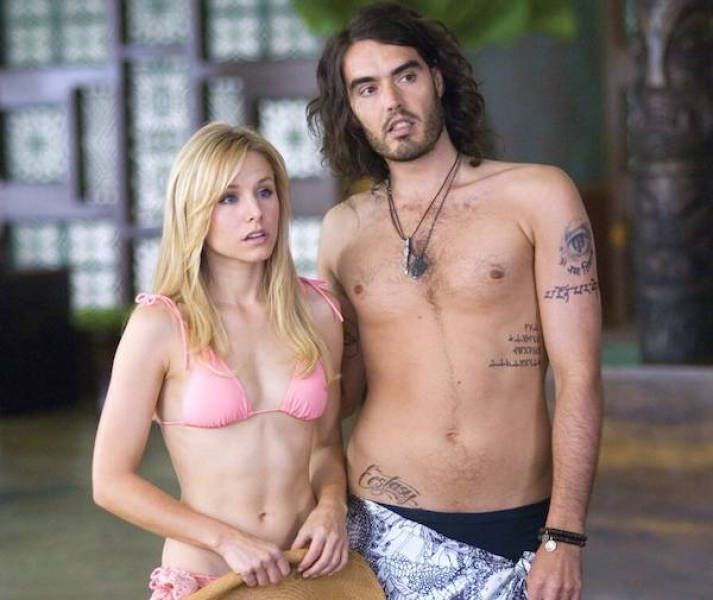 “My ex said not to worry about a guy when we were together and she ended up marrying him after 5yrs.” 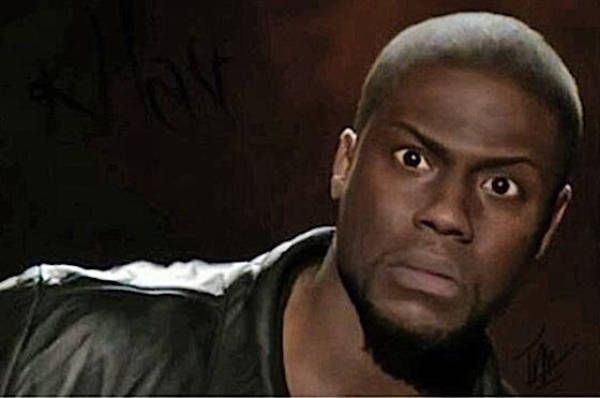 “That my ex sabotaged a condom to try and stop me from joining the military.”

“What my sister and her boyfriend were doing in the bubble bath.” “Realizing I’m not all that okay with being a loner. It was easier when I didn’t care that I had very few friends.”

“When I was about 14 my mom took me to a tattoo shop to get her nipples pierced. While the procedure was happening, she turned to me and said: “Your Dad bites harder than that.” I could have lived without that info.” “That I’m not very smart. I’m not dumb or dim, but I’ve really had to come to terms with the fact that not only am I NOT the smartest man in the room, I’m probably damn near the stupidest.”

I didn’t meet my dad until I was 15. It was in secret since my mother wanted nothing to do with him. Within the first 3 sentences exchanged, he felt the need to tell me that I was conceived on a beach in July during the last time they had sex. 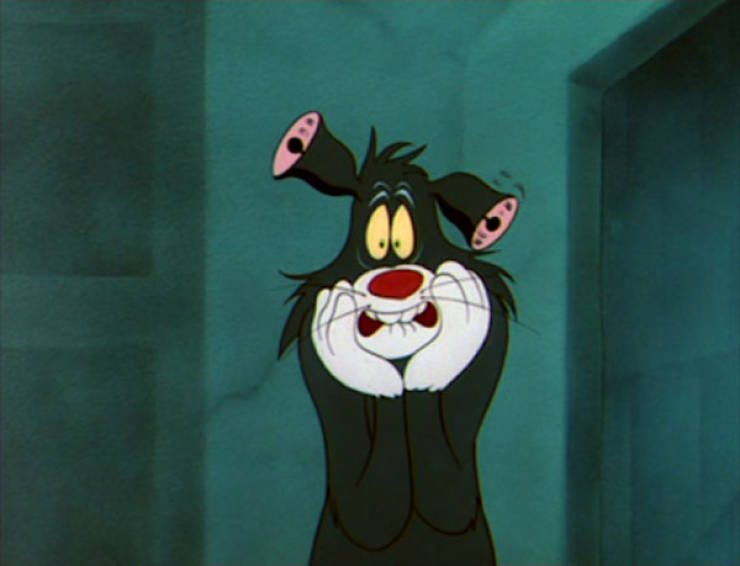 “What tinnitus is. Now I can’t stop hearing it.”

“What the Mr. Hands video is.” 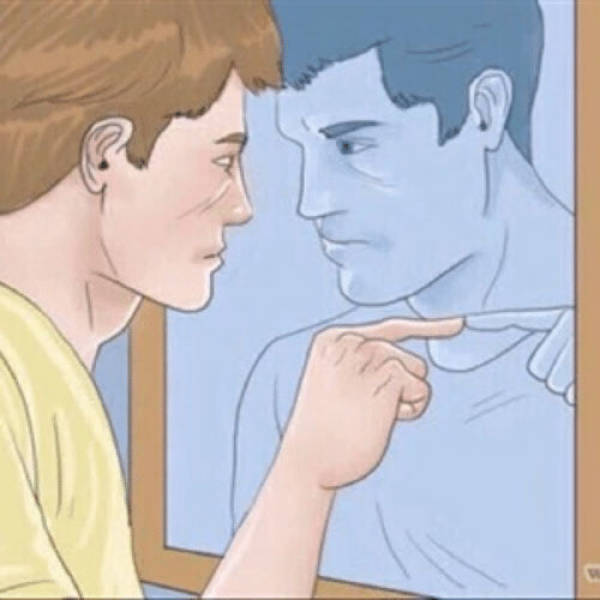 “That I was the a$$hole in my relationships. Turns out I’ve become the person I was afraid of becoming my entire life, my dad. A jealous dude with anger management issues who never sees his own faults.

To be fair though, I’ve come a long way since my best friend straight up told me what I’ve become and that if I stayed that way she was going to stop being friends with me.

I guess I don’t regret finding out because it helped me get my [email protected]#t together. However, the fact that you were the a$$hole and you were the reason some of your friends cut ties with you is a pretty hard pill to swallow. Especially knowing that you’ll never get to make it up to some of them because it’s been years, why should they care at this point.”

“You could wake up mid-surgery. Or, amnesia awareness where you feel all the pain from surgery but you’re asleep, and surgery goes on for hours.” 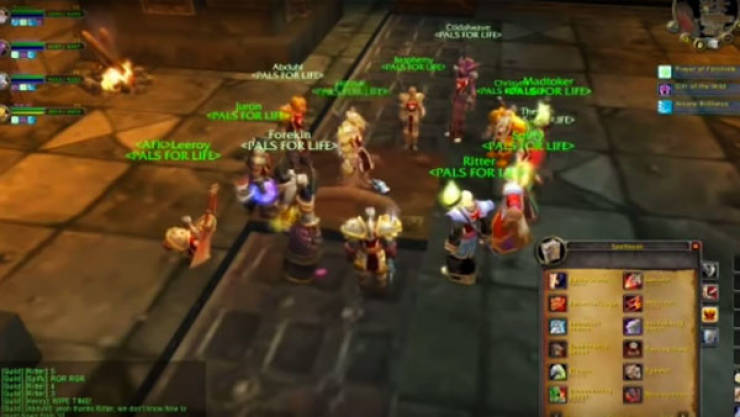 “All these comments are so sad and I just regret finding out that Leeroy Jenkins was staged.” 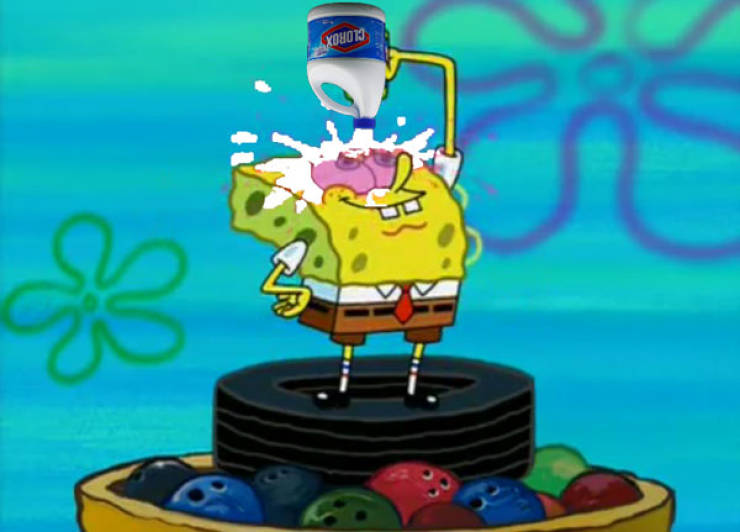 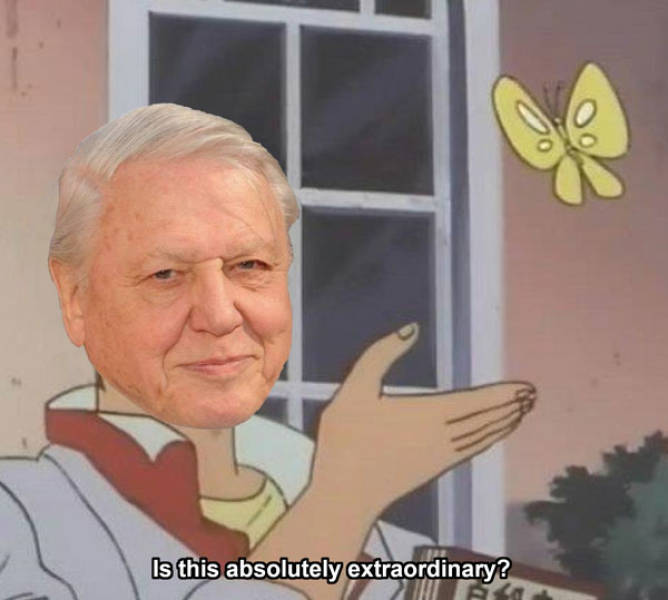 “Almost all the audio in nature documentaries is created by human beings after-the-fact. The crunch of snow under a bear’s foot; the splash of a great white shark jumping out of the water; the sifting through sand by a mole; all [email protected]#king produced with props in a studio.

I used to love Planet Earth but now I can’t even get through an episode without thinking about a dude in stained sweatpants playing with wooden blocks.”

ChrisR 1 year ago
#15 Simply reach out and appoligize for being the a$$hole. It they want to get more in touch they will. If not, at least you got to show them (and yourself) that you have changed.
Reply
1

Catshark 1 year ago
My father told me i was the result of a bad condom. Yay...
Reply
-2

One 1 year ago
I just found out I'm a psychopath because I thought every one of these was funny.
Reply