Daily Habits That Are Detrimental To Your Health (10 pics) 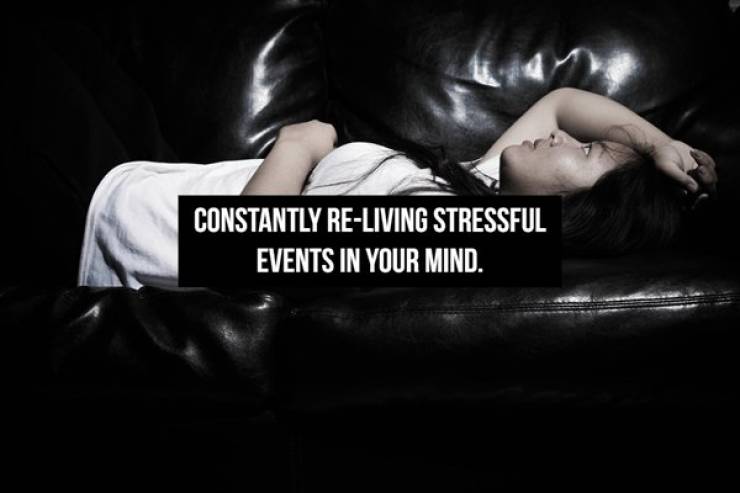 Whether you’re remembering a stressful event that happened years ago or one that happened earlier in the day, research as found that simply thinking about it can have a negative effect on the body. Behaviour Research and Therapy published a 2017 study that showed that focusing on the distress rather than actively trying to find solutions to it can cause you to have increased depressive symptoms. Focus on what makes you happy. Focus on actively healing and helping yourself. 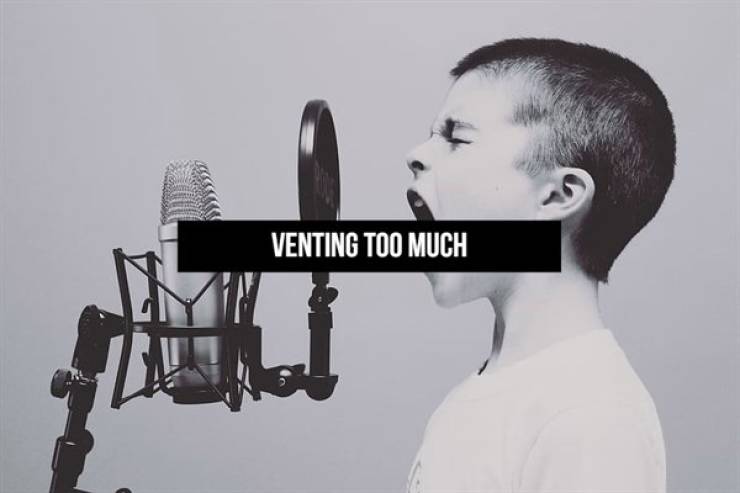 While it is better to talk about your problems rather than keep them hidden inside, it has been shown that constantly venting to your friends can have a negative effect on both you and your peers. A study done by the Journal of Clinical Child and Adolescent Psychology showed that there was a link between co-rumination and depression. A study by Hormones and Behavior also found that constant venting of problems between peers can lead to increased stress hormone levels in women. It is okay to vent, and it is okay to talk about problems but be sure that in doing so, you talk about solutions as well as positives. 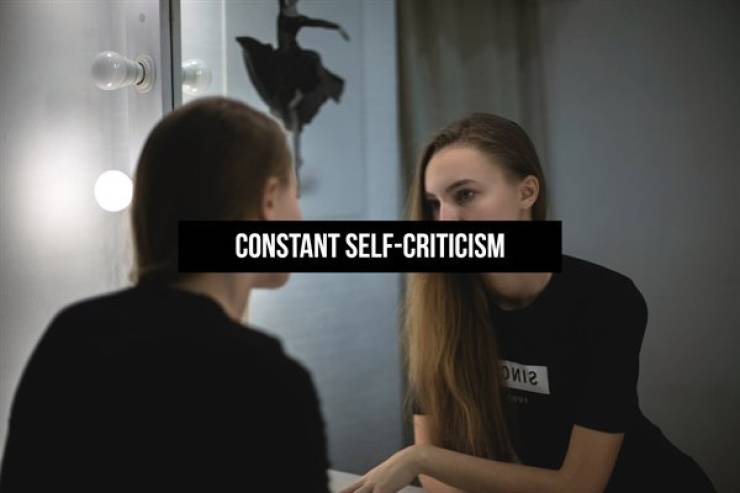 Judging yourself is one of the most common things done universally. Everyone wants to look presentable. Everyone looks in the mirror and analyses how they look- if only for a few seconds. This is fine. However, if you’re someone that criticizes yourself constantly, you may be doing more bad than good. A study published in Personality and Individual Differences showed that harsh self-criticism increases depressive symptoms. On the other hand, being positive and compassionate about yourself can help you in a positive manner. 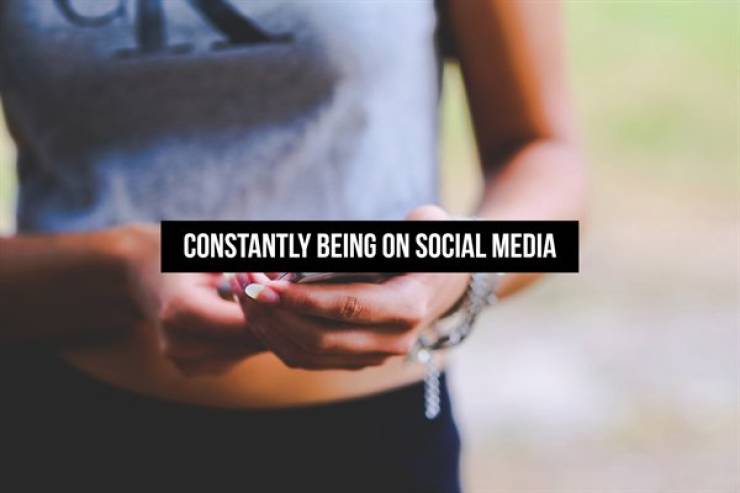 Countless studies have shown that being on social media for too long during the day can lead to feelings of isolation. This isolation is, of course, harmful to your mental health. Envying your friends, family, and ‘role models’ that you follow online could leave you in a bad state mentally. Like anything that the masses enjoy, you should be sure that you enjoy social media in moderation. Live in the now. Be social in real life! 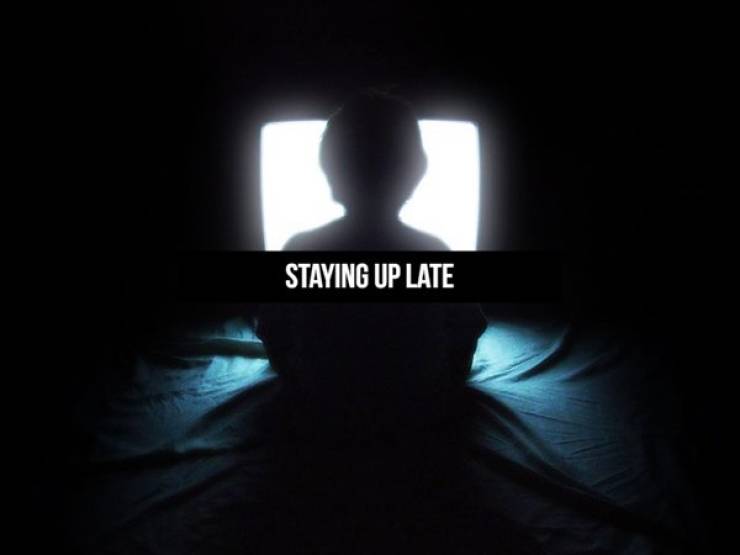 While staying up late in itself isn’t necessarily a bad thing if you don’t have to be up early, more and more studies have shown that staying up late can increase the odds of you making poor decisions the following day. Try getting into the habit of sleeping at a reasonable hour and waking up and reasonable hour, and perhaps you’ll find that your days become a little bit more productive. 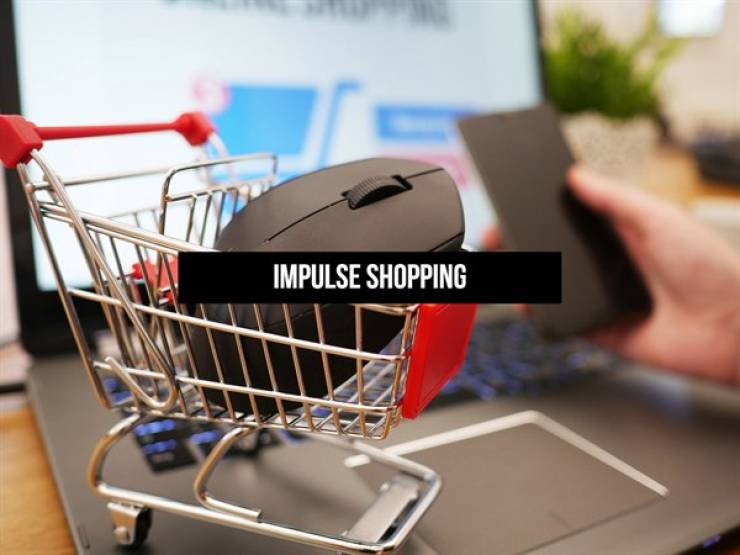 While shopping can make you feel satisfied and accomplished in the heat of the moment, impulse spending can lead you down a stressful path later on. Financial problems are a huge cause of stress and have a big negative effect on the body and mind. Before buying things on impulse, think about whether or not the satisfaction of that purchase outweighs the potential financial impact it could cause. 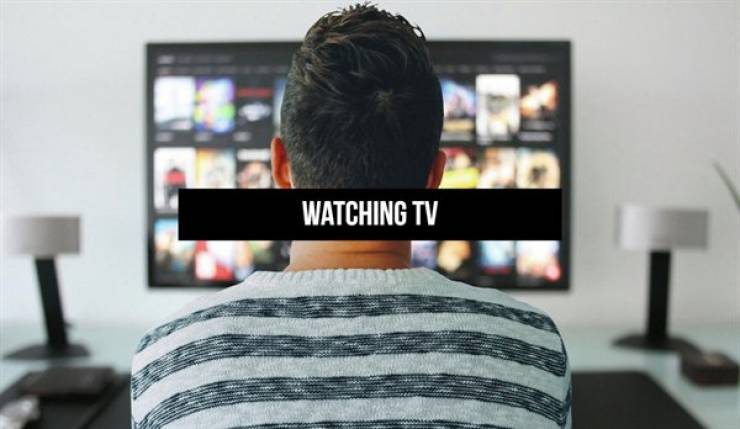 While watching TV for a little bit of time in order to get your entertainment fix isn’t necessarily a bad thing, too much TV can be taxing on the body. TV means physical inactivity, and a 2016 study by JAMA Psychiatry showed that prolonged exposure to TV coupled with prolonged inactivity is associated with midlife executive function and processing speed in midlife. Watching TV for more than 3 hours a day can lead to poor cognitive function. If you’re going to watch TV, try and make up for that time with a walk or some form of physical activity. 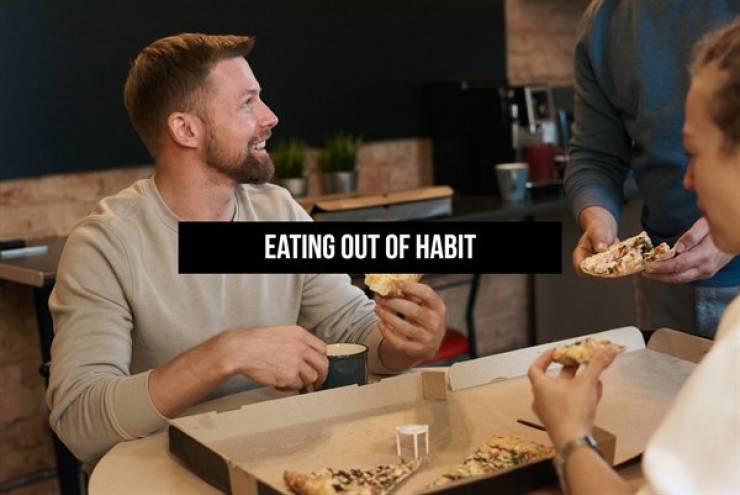 Eating when you’re hungry is obviously something you should be doing. Using food as fuel for the body is exactly what it’s for. However, a lot of people tend to overeat by accident, which has a handful of negative effects on the body and ultimately the mind. You might find yourself eating at social events because everyone else is eating, even when you aren’t hungry. Or, you could be stress-eating or eating on emotion because you think that the food will help you feel better. These are all incredibly common ways of overeating. However, overeating can lead to weight gain, which of course comes with its own problems. The weight gain can also lead to depression. Try and train yourself to eat when you’re hungry, not when you’re bored. 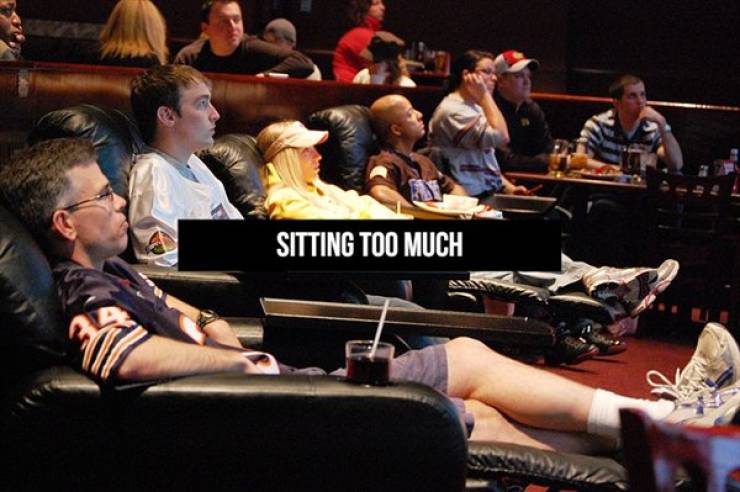 Whether you’re working an office job, or you’re simply someone who enjoys lounging around all day, the reality is that this inactivity can have a huge negative effect on your health. Sitting for prolonged periods of time can lead to blood clots, obesity, cardiovascular problems, and type 2 diabetes. If you find yourself in a setting where you’re sitting for long periods of time, make a point of getting up and walking around every hour. Increase blood flow and get some exercise throughout the day, and your body will thank you. 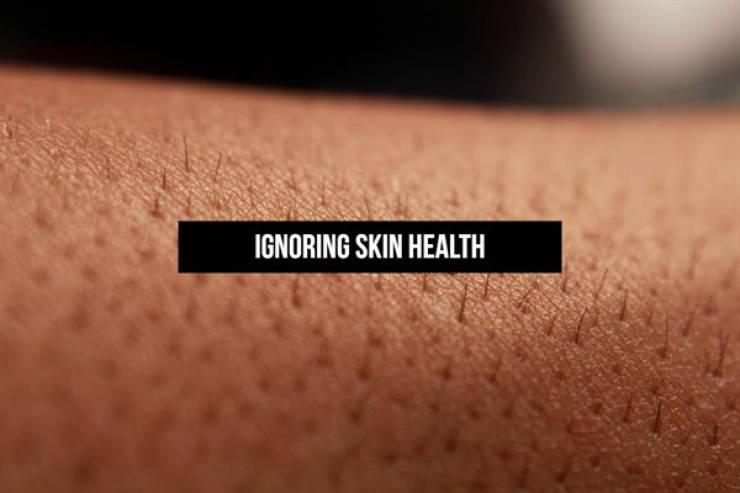 A lot of people think that washing your face every day and applying some hydrating lotion to your skin is enough as far as skincare goes. However, it is important that you apply a sunscreen with SPF every day in order to protect your skin from the harmful rays of the sun, EVEN on cloudy days. Your skin health is incredibly important, so do what you can to protect it!

Domestic 5 month s ago
Guilty on all counts..
Reply