Turns Out, These Movie Characters Were Pretty Cleverly Named! (17 PICS) 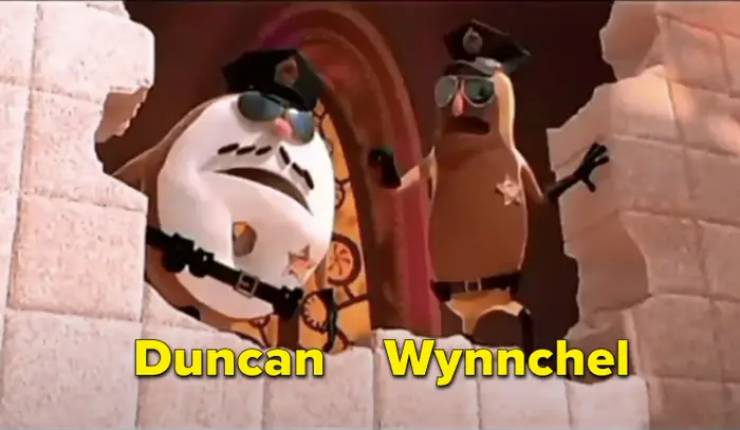 In Cheaper by the Dozen (a movie about a family with 12 kids), the family's last name is Baker — a reference to the term "a baker's dozen."

In Dumb and Dumber, Jim Carrey's character Lloyd Christmas is desperate to be with Mary Swanson (Lauren Holly), who he has no chance with. If they did get married, though, her new name would be Mary Christmas — another reason why things were unlikely to ever work between the two.

In The Incredibles, the last name of Mr. and Mrs. Incredibles' family is Parr — because they want everyone to think they are average.

In The Goonies, the bad guys were named the Fratelli Brothers. In Italian, "Fratelli" means "brothers," so the filmmakers (having a little fun, I imagine) basically named them "the Brothers Brothers." 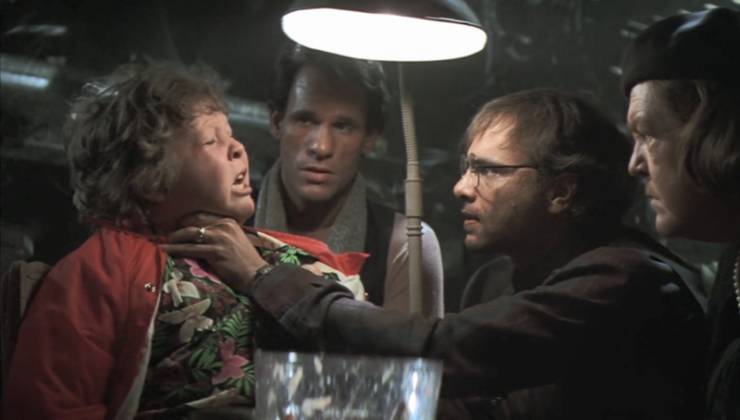 In Elf, Buddy (Will Ferrell) and Jovie (Zooey Deschanel) name their baby Susie — likely to honor Buddy's biological mom, Susan Wells, who passed away after giving Buddy up for adoption. 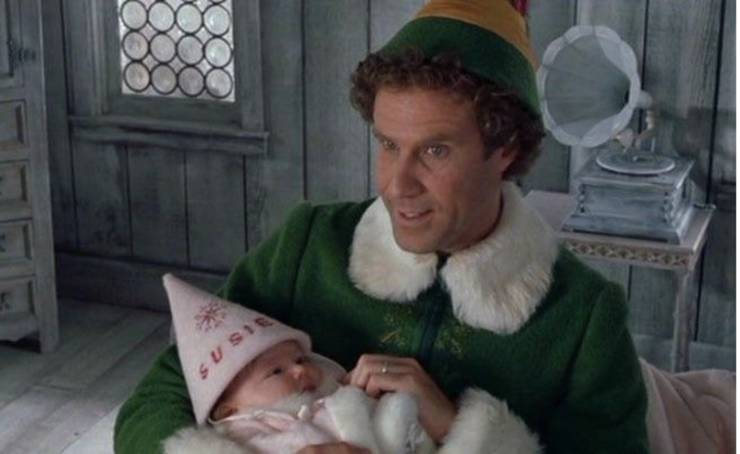 In Deadpool, the cab driver character is named Dopinder in tribute to a "really cool friend" of Ryan Reynolds' from grade school who tragically died after being struck by lightning. 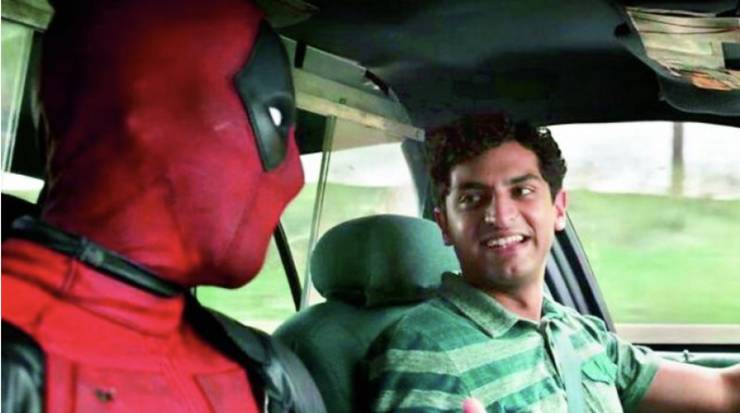 In Joker — directed by Todd Phillips — Murray Franklin introduces a guest on his show as an actor named "Ethan Chase." Ethan Chase was the name of Zack Galifianakis's character in Todd Phillips' earlier film Due Date.

In Superbad, Seth (Jonah Hill) and Evan (Michael Cera) are named after the film's screenwriters, Seth Rogan and Evan Goldberg, who started writing the script when they were teenagers. 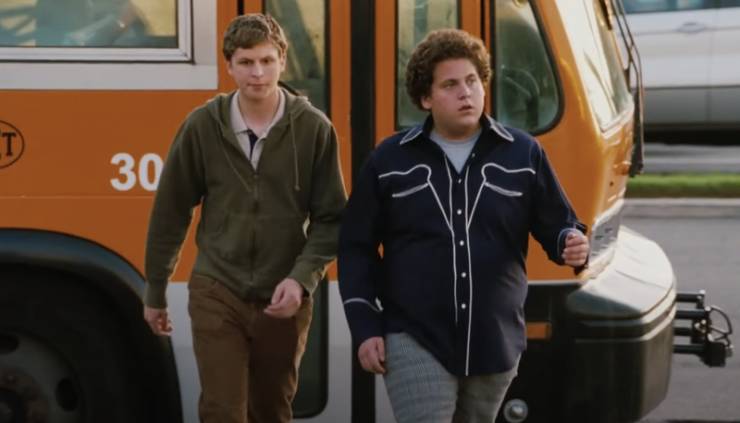 In Up, the villain, Charles Muntz, is allegedly named after Charles Mintz, the real-life film producer with whom Walt Disney had a strained relationship (and whose professional relationship ended acrimoniously). 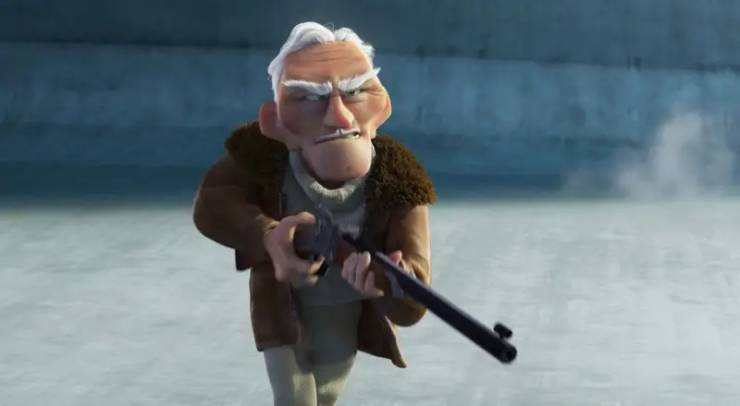 In Rampage, whenever Dwayne “The Rock” Johnson's character Davis uses sign language to identify himself to the gorilla George, he signs "Rock" instead of "Davis." 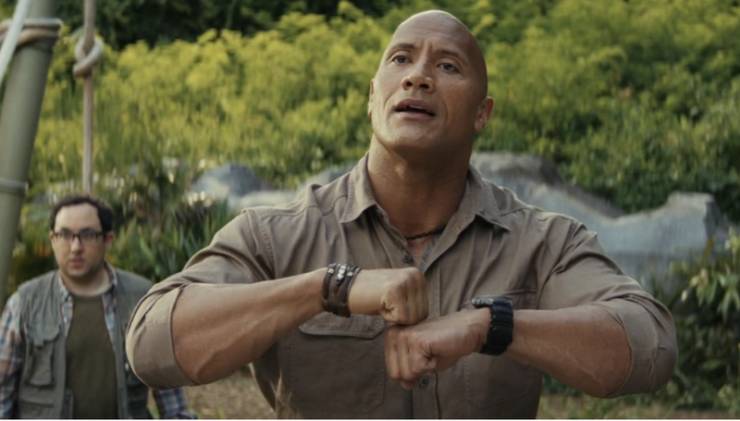 In The Invention of Lying, a movie about a world where everyone tells the truth, Ricky Gervais plays a guy named Mark Bellison who tells the very first lie. "M. Bellison" — which we see written on his office door — sounds a lot like 'embellishing,' which is another form of dishonesty. In the Fast and Furious franchise, Han Lue is briefly revealed to go by the alias Han Seoul-Oh, a reference to the Star Wars character Han Solo. In The Flintstones, Halle Berry plays a secretary named Sharon Stone. This name choice was more than just another "stone/rubble" joke (coupled with a modern reference). She was named that because the role was originally intended for Sharon Stone herself, but she was unable to do it. 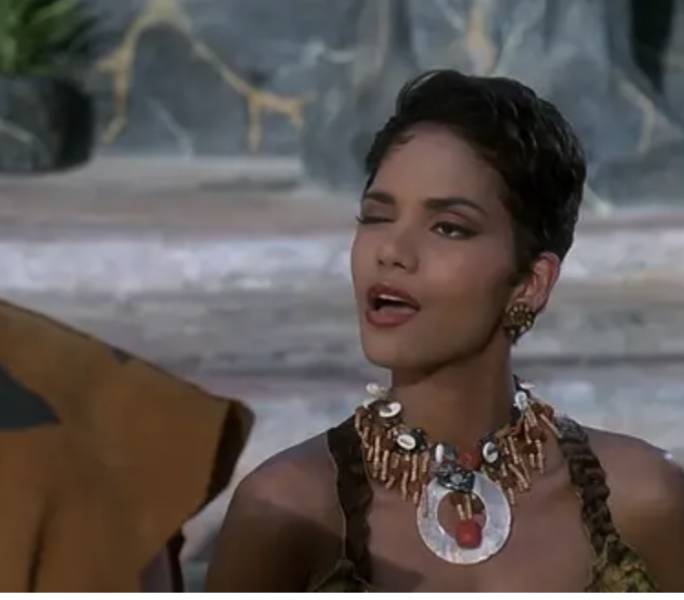 In the Bond film GoldenEye, the villain Alec Trevelyan (played by Sean Bean) is alleged to have been named after British film censor John Trevelyan, who notoriously disliked early Bond films. 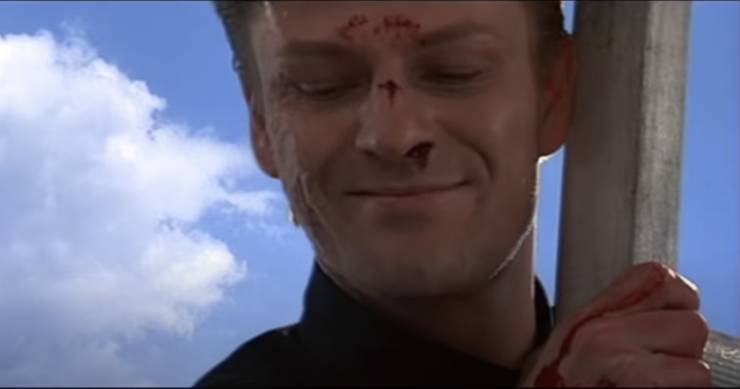 In Quentin Tarantino's Inglourious Basterds, Brad Pitt gets into the Nazi film premiere by pretending to be a stunt man named Enzo Gorlomi. This is a reference to Enzo Castellari (whose birth name was Enzo Girolami), the director of the 1978 film Inglorious Bastards that helped inspire Tarantino's film. 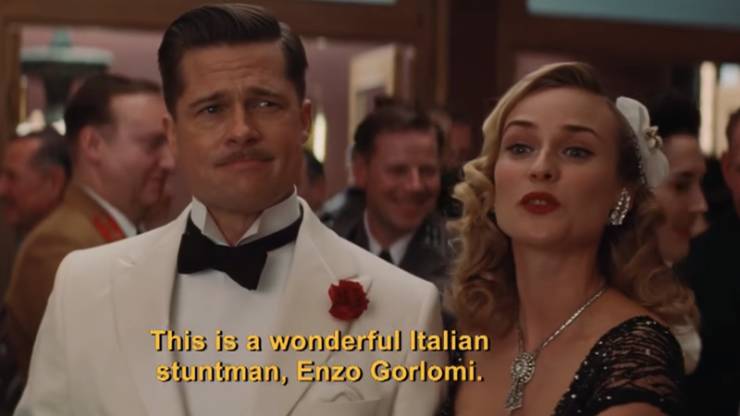 And in The Butterfly Effect, Ashton Kutcher's character is named Evan Treborn, which sounds like "event reborn." That, of course, describes his powers: the ability to go back and re-experience events from his past. 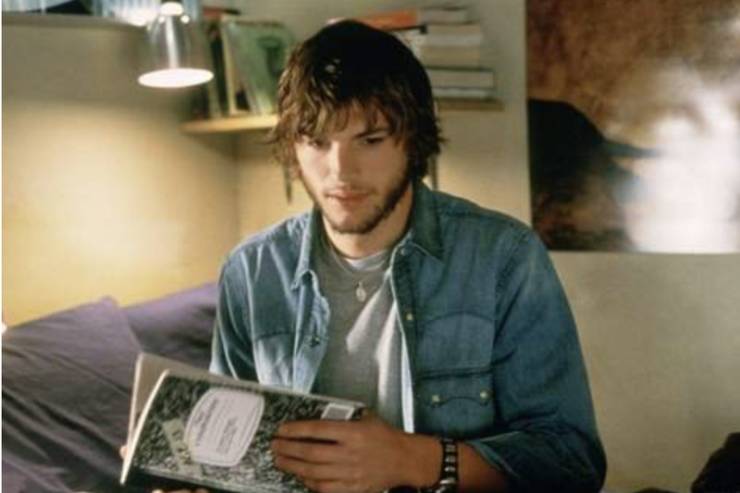 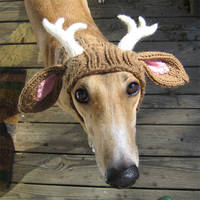 There are interesting stories behind a lot of these characters’ names, but that doesn’t make the names “clever”.
Reply
0 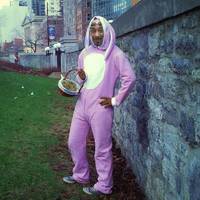 Olivia 2 year s ago
Vallie,
So, you get it. Why does that make it not clever?
Reply
Powered by