When Your Romantic Trip Transforms Into A Nightmare (15 pics)

Sometimes the place where you go on vacation looks nothing like its pictures online. That’s exactly what happened to one couple from Ealing, west London, who spent £3,000 on a trip to Koh Lipe, a small island in the Andaman Sea, in Thailand.

Holiday from hell! A digger on the beach at Koh Lipe which was working until midnight for four days 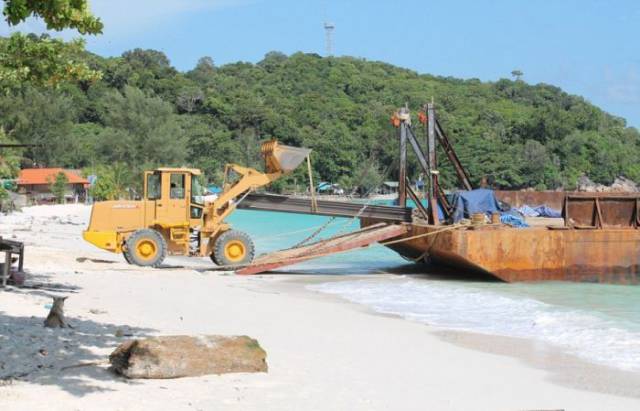 Unexpected trash: The couple, who wish to remain anonymous, spent £3,000 on the trip to Koh Lipe in the Andaman Sea – dubbed the ‘Maldives of Thailand’ – after falling in love with pictures of turquoise seas and golden beaches 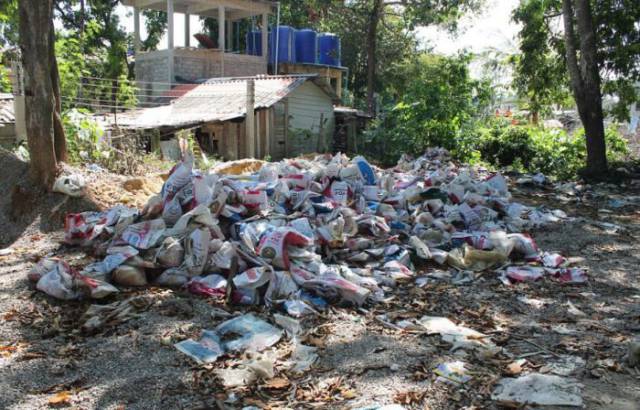 Street view: The holidaymakers were stunned to find mountains of rubbish, building sites, a digger on the beach and dozens of half-finished hotels 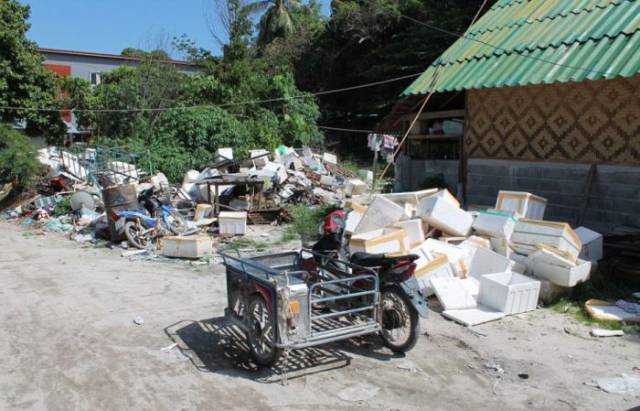 Chaos: The couple said they had a building site and green swamp at the back of their 80-a-night beachfront resort – with fires raging on the beach just 150 metres away 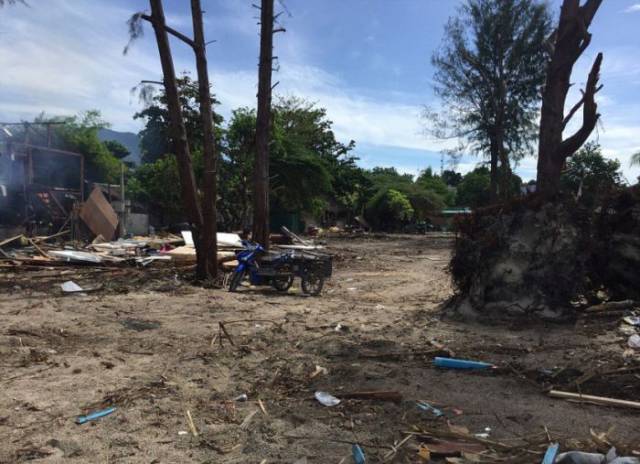 Paradise lost: Talking about his traumatic trip, the 35-year-old man who works as a computer programmer, said: ‘We booked the trip to Koh Lipe after seeing all the beautiful pictures online and reading reviews’ 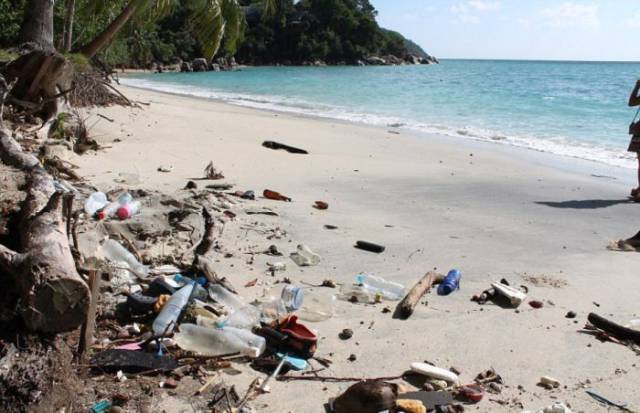 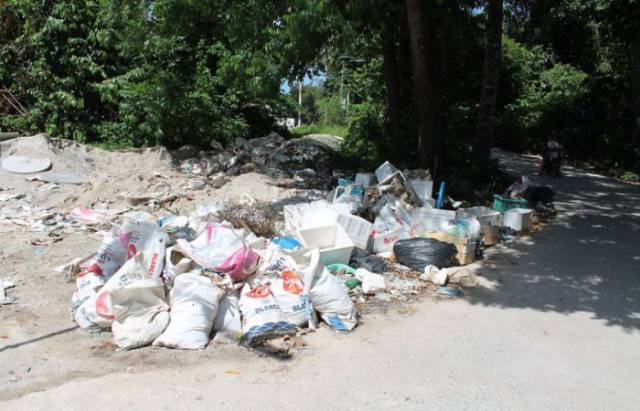 Unsightly: The couple said they had a building site and green swamp (above) at the back of their £80-a-night beachfront resort – with fires raging on the beach just 150 metres away 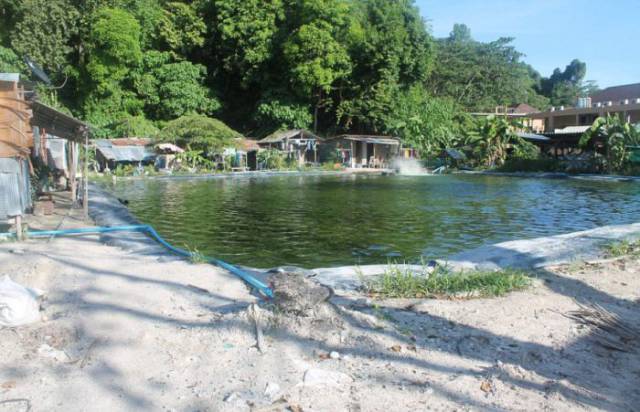 Smoke hazard: Just 150 metres away on the beach front was a large unfinished building site with trees being chopped down and industrial waste being burned round the clock 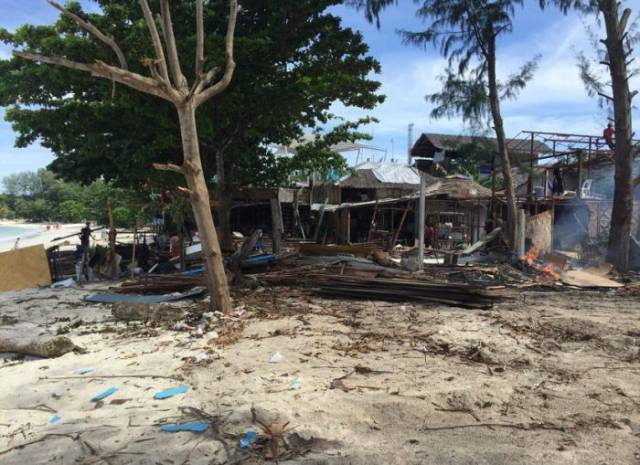 On the doorstep: While they were happy with the hotel, problems began when the couple strolled outside 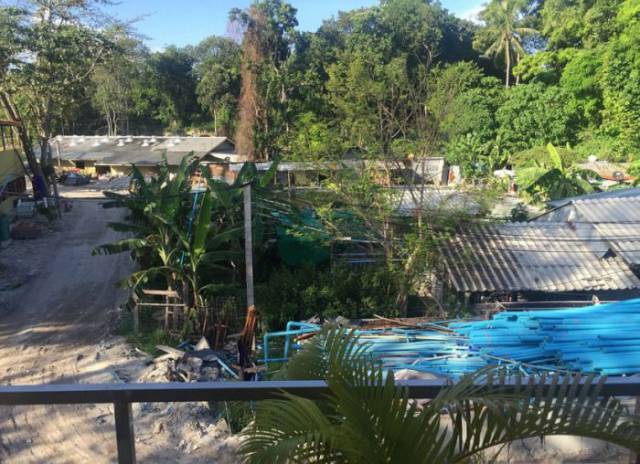 Rubbish tip: This photo shows a view from the couple’s hotel – it was far from what they were expecting 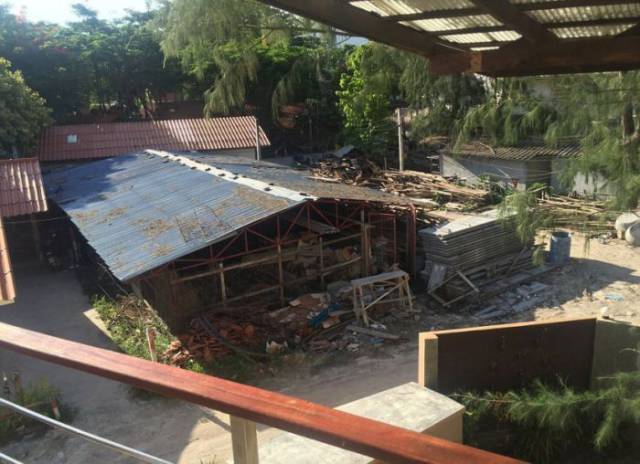 Human trace: For four days from sunrise to midnight, a digger was driving on the beach carrying supplies and rubbish between the building site and huge trawler docked in the sea 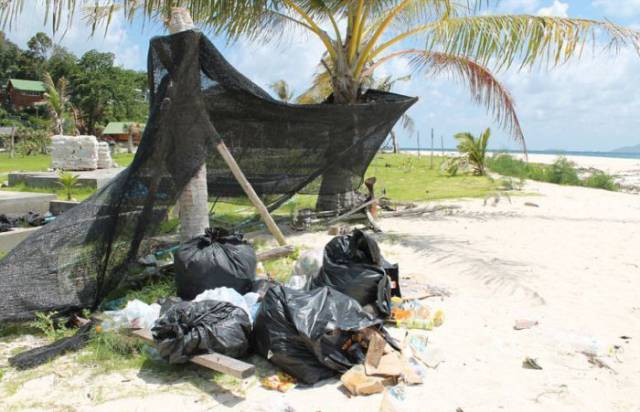 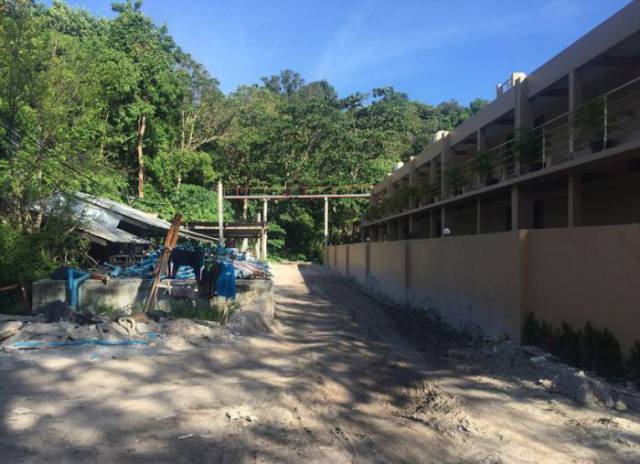 Buried alive: Bundhaya Resort said there was a problem with rubbish on the island and construction work behind their hotel 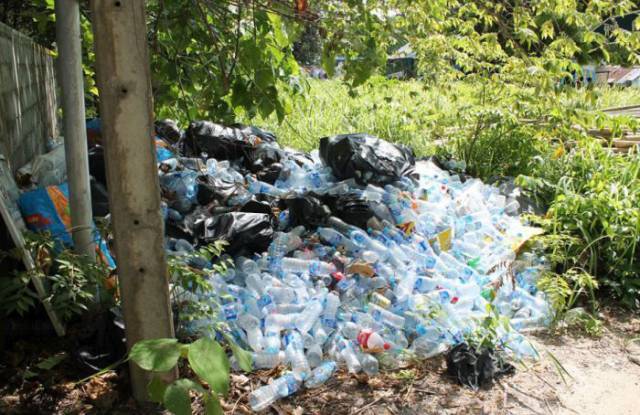 Cleanup operation: A spokesman for the hotel said: ‘In the Island there are volunteers to collect the rubbish and we help then with that – every hotel on the island needs to fix the rubbish problem’ 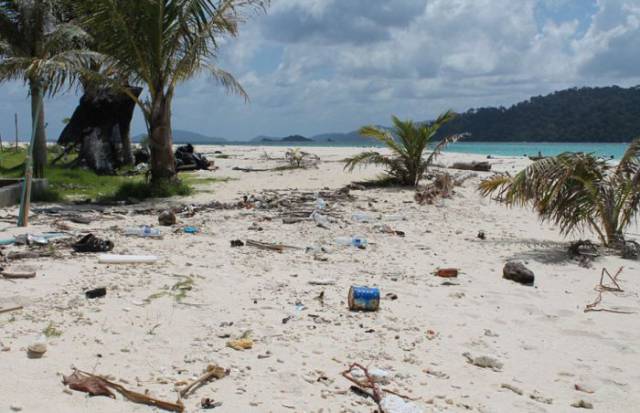 Happy to head home: There is no word on if the couple received any form of compensation for their trip 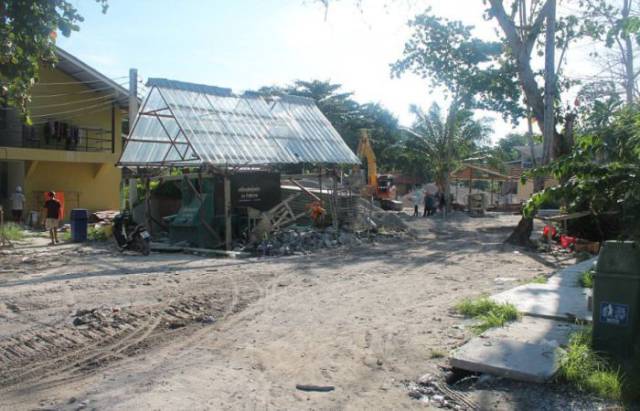