The Most Dangerous Foods In The World (13 pics) 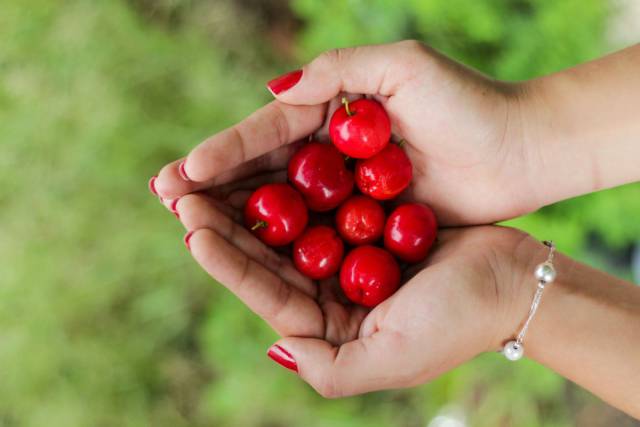 "Spit out your cherry seeds because they contain the poisonous compound hydrogen cyanide," Dr. Kantor said.

That goes for other stone fruits like peaches, plums, and apricots. But don't worry about it too much. Hydrogen cyanide is a poison, yes, but you'd have to eat a ton of cherry seeds before it would kill you. The limit for a 150-pound human is 703 milligrams of hydrogen cyanide per day, according to the National Institute of Health, which is safely hundreds of cherry seeds. 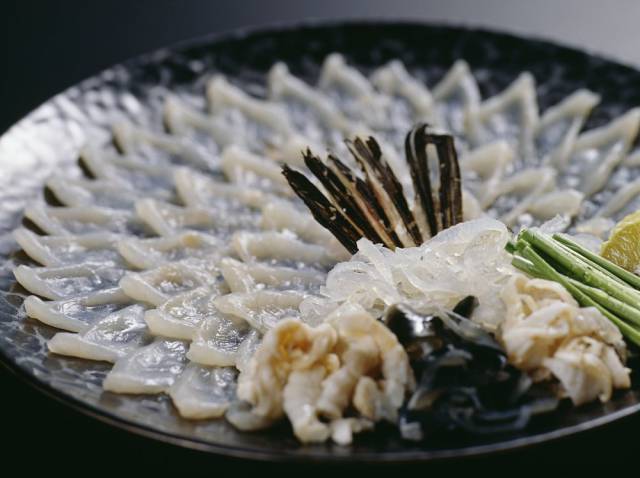 There's a good reason why fugu (or pufferfish) is banned in the United States: it's one of the most poisonous foods in the world. Unless it's cooked exactly right, the puffer fish is 1,200 times more deadly than cyanide, which makes those cherry pits looks like a walk in the park. 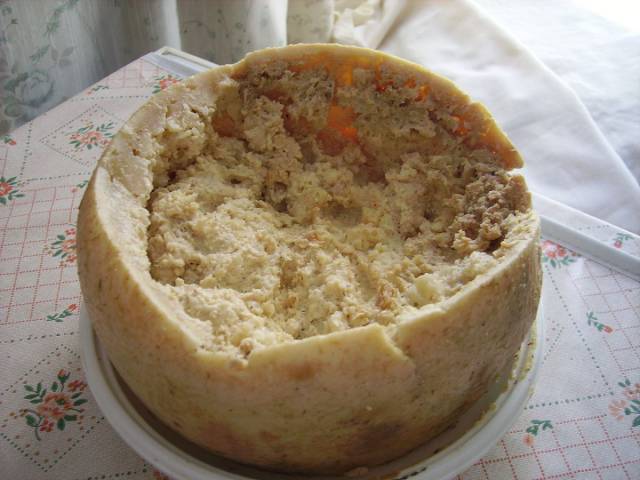 Casu Marzu is a traditional Sardinian cheese that's extra-fermented by live maggots that partially decompose the cheese. Not feeling this one? Neither is the US government. The cheese is banned for sanitary/hygienic reasons. 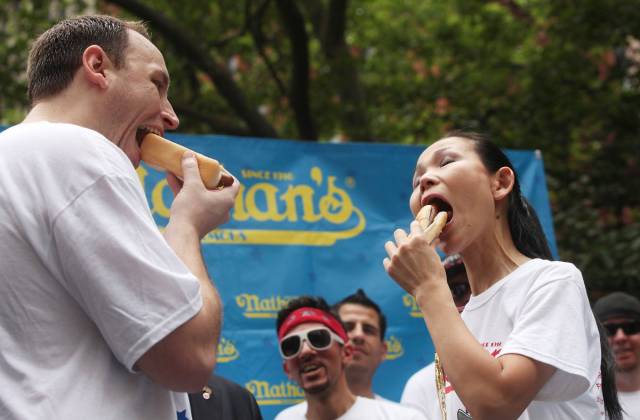 Pushing aside the dubious ingredients found inside most brands of hot dogs, hot dogs are notorious in many hospitals as one of the top choking hazards in the kitchen. They're the number one cause of choking-related injuries in children under three, according to John Hopkins Medicine. So be sure to chew slowly! 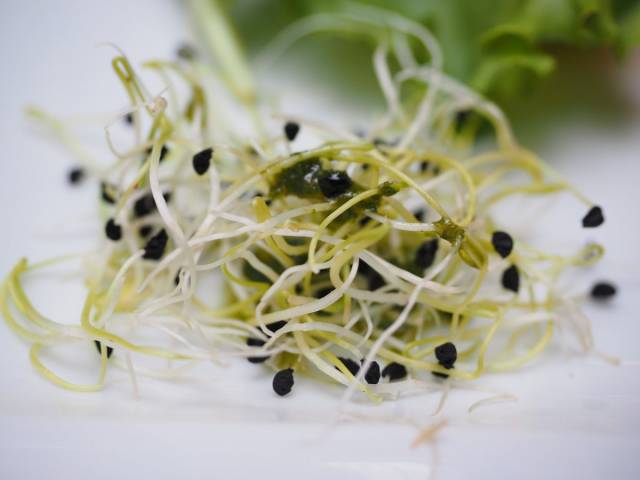 Alfalfa sprouts, particularly raw, are an "ideal" environment for bacteria growth. Over the past two decades there have been 30 separate foodborne illness outbreaks associated with the consumption of sprouts, including Salmonella and E. coli, according to the US Department of Health & Human Services. 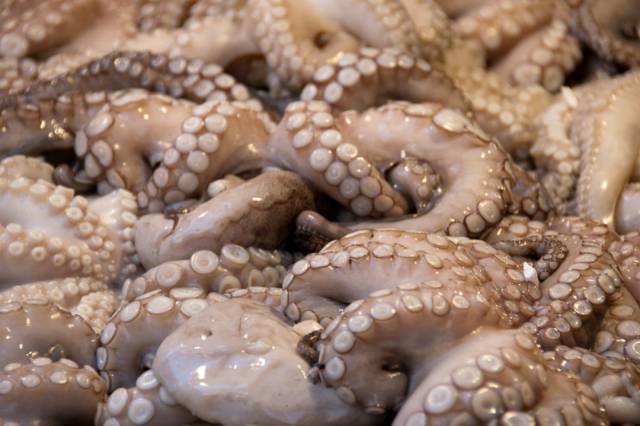 Sannakji is a raw octopus dish meant to be eaten while it's still squirming. The danger here is that despite the sushi chef killing the octopus before serving it, nerve activity allows it to still wriggle, meaning that their suction cups could attach to your throat as you swallow. According to Food & Wine, six people die every year on average from choking on it. 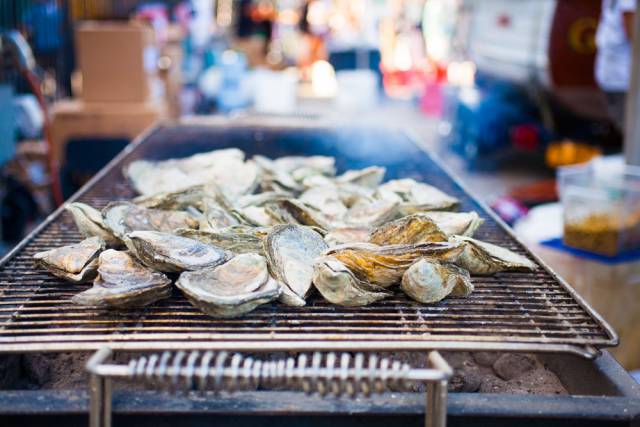 "Undercooked or raw shellfish is particularly dangerous because they can absorb microbes/ harmful bacteria from the sea," Dr. Kantor said. "They should always be cooked. Beware especially of raw oysters."

Plus, shellfish is the most common (and one of the deadliest) food allergies, so extra caution is urged. 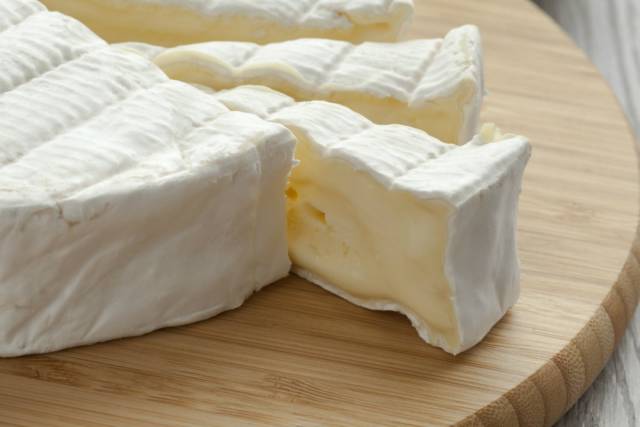 You'll never be able to eat real Camembert cheese in America. Why? Because it's made from unpasteurized, "raw" milk, which can contain all manner of harmful pathogens and bacteria that can spread dangerous foodborne illnesses. Pretty soon, it may be impossible to buy unpasteurized cheese anywhere. 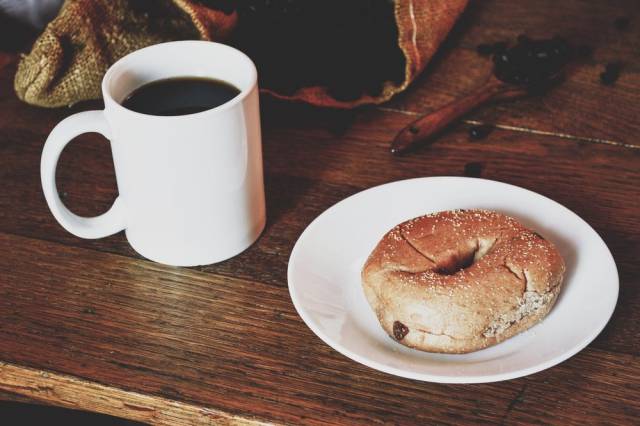 Surprised by this one? Bagels are obviously not poisonous, but the starchy breakfast food —just like avocados — is the cause of one of the most common knife injuries in the kitchen. In 2011, an estimated 2,000 Americans were sent to the ER with bagel-related injuries, according to the US Product Safety Commission. 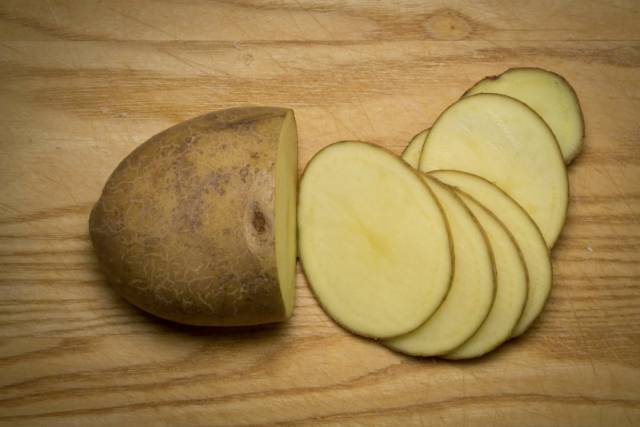 The validity of the claim that unripened "green" potatoes are poisonous has been the subject of debate for some time. It is known, however, that the green tubers or new sprouts of the potato plant contain the dangerous toxin known as solanine and can cause serious illness if consumed in large quantities, according to the United States National Library of Medicine. 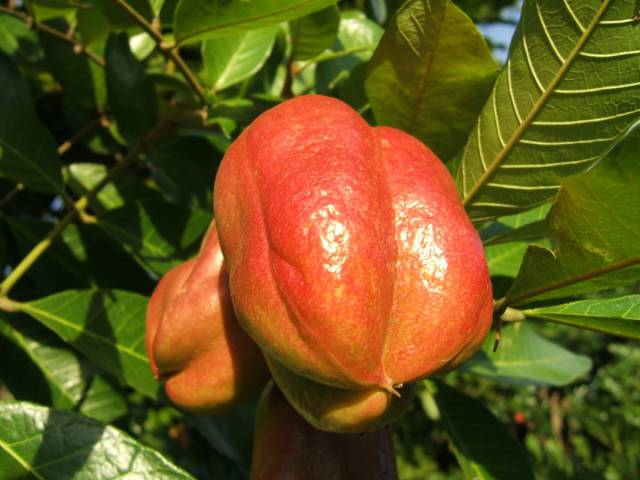 The ackee is a popular Jamaican fruit that is not allowed to enter the United States because it's highly dangerous. When the fruit turns red, it's ripe. But when it's yellow, it's teeming with toxic levels of hypoglycin A, which, when consumed, could result in vomiting, hypoglycemia, or even death. The black seeds on the other hand, are always poisonous. 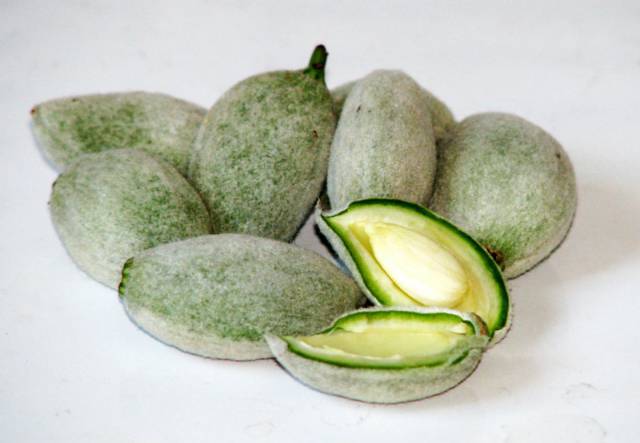 "Bitter almonds in their most raw form are full of cyanide," Keith Kantor said.  "They need to go through a full heat treatment to remove toxins." Thankfully, that means the bag of almonds or can of cashews you buy at the store is safe. But don't worry, you'd have to eat 1,150 kernels to get poisoned, according to the CDC. 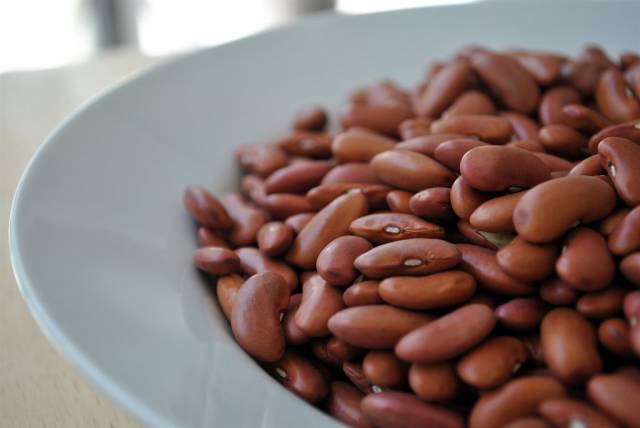 You may love to include kidney beans in stews and chilis, but you should never eat them raw. Raw kidney beans contain a toxic agent known as phytohaemagglutnin. As many as a handful of beans could bring on symptoms like vomiting and headaches. The toxin is significantly diminished when the beans are cooked, however.

Glasofruix 4 year s ago
#8 I call bullshit on that one, cheese from unpasteurized milk is perfectly safe to consume otherwise you'd see headlines all around France. Not only it is safe (properly made cheese i mean) it also tastes way better.
Reply