“Sat on his lap. He got up and found me a chair. Thanks, Andrew.”

“Once I invited someone to take a bath with me and like 3 weeks later they were like ‘wait, were you flirting with me?'”

“I’m a dude, but one time I was out with a girl and she was acting super flirty. Eventually, she said “you know…I’m on birth control” and I was so clueless I responded with “damn that sucks.” 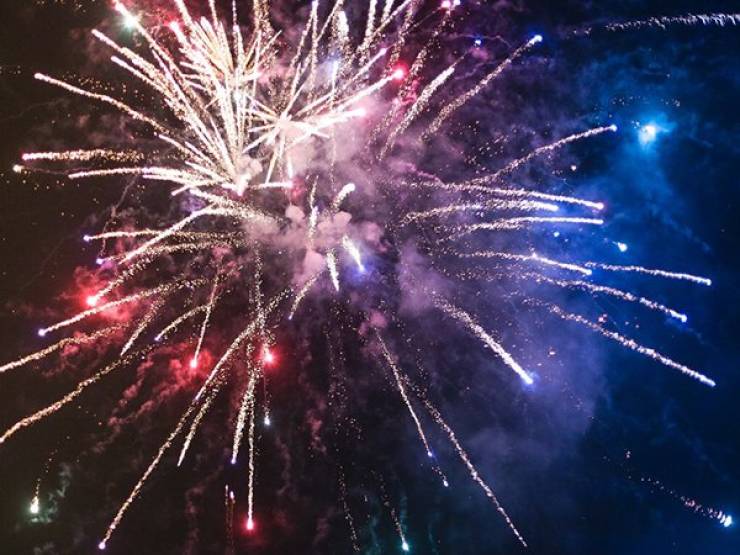 “I told him that I have nobody to go with to watch fireworks with on NYE and he just said that’s a shame until an hour later he realized that was when he was supposed to ask me out, which he did”

“My now-fiance told me he liked me, and I told him I wanted to get to know him. At the end of our first date we kissed and arranged a second date. I told him later that night that I liked him back. After a few days he messaged me ‘but do you mean like as a friend or do we like each other the same way? I’m sorry but you have to spell it out for me. I don’t want to get the wrong impression'”.

“Girl in high school: I like guys in tight shirts and blue jeans. 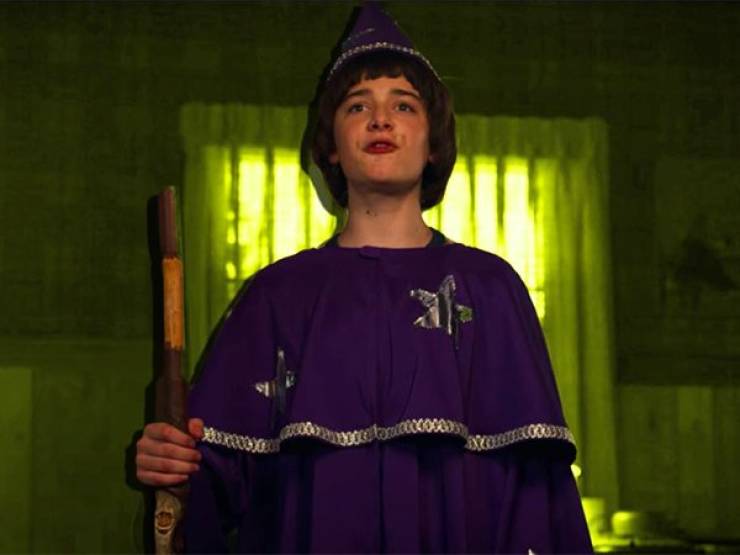 “This girl ran her finger up and down my button-up shirt seam where the buttons are and said “I always wanted to ride in a mustang” (I owned a classic one) and I was like, “OH CooL! I can give you a lift home after work”

Then I did and she was all “You want to come up and watch a movie?” and that’s when I hit DEEP clueless nerd and said “I would, but I’m meeting some friends to play D&D”

“With my boyfriend, on our first date he didn’t give me a kiss and left and I said, “what, no kiss?” And he just awkwardly laughed and walked away.

Second date he asked me to his apartment, I asked if I could take my pants off since they were uncomfortable and we laid on the bed watching a movie. I had my leg over his body and left leaning in close for a kiss, and he didn’t kiss me. He finally kissed me when I was about to leave and was in the middle of talking when he did it.”

“I was friends with two guys, Aaron and Johnny. There had always been sexual tension between us.

At a party, Aaron and I sneak off and start getting frisky. As things are getting hot and heavy, Aaron calls Johnny into the room. He comes in, and Aaron puts Johny’s hand on my breast.

Johnny says, “Wow, congrats, you got her shirt off” and leaves. Aaron and I are confused but get back to business.

“Guy here. She slept in my twin bed with me. Twice.

The second night, she spent an hour leading up to bed talking about sex.

I slept fully clothed right next to her. Both times.”

“I kept hugging him around the waist, cuddling with him, all of that stuff. He kept missing the signal when I would grab his inner thigh. That was when we were “friends” we’re dating now and he asked, “did you want to… ahem… d o t h e d i r t y ?””

“There were rumors in my store that I liked one guy and he liked me, but we were too stupid to admit it to each other. One day I was fed up and decided to take action, so in front of everyone I shouted at him from the opposite side of the department “hey name! I like you ok?” He turned and shouted back “thank you”.”

We ended up dating for 3 months.”

“Told the guy I liked (now my bf) that I was single and was looking for a bf, and he just went “oh have fun, that’s always difficult” then later in the conversation I ended up calling him hot and bf material (yeah bad joke I know) and he was like “haha thanks”

3 hours afterward, he texted me like “WAIT WERE YOU FLIRTING WITH ME”

“Am a guy, but many moons ago as I was leaving her apartment late one night:

Girl: “You don’t want to spend the night?”

I went home. She was pissed. Now married.” 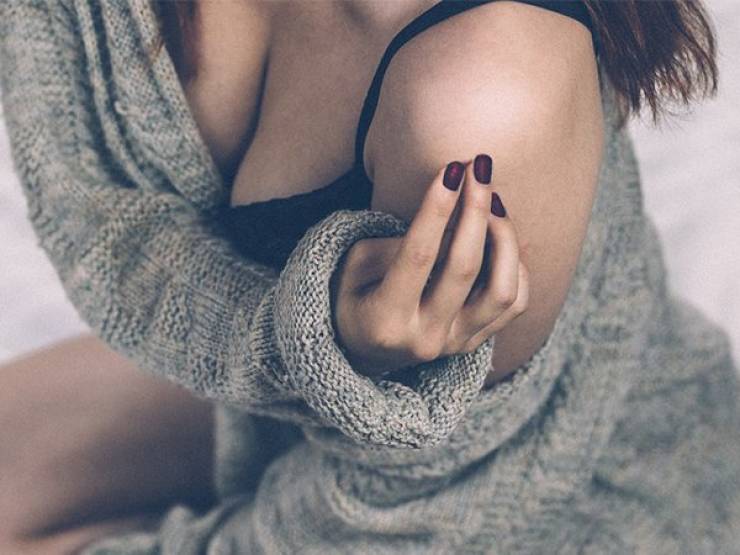 “Asked him to adjust my bra strap. He did very shakily and then patted it down like ‘all done.'”

“I literally told him “I think you’re cute we should date” and he didn’t even blink. Fast forward 4 years and he texted me if I was serious back then. I said yes, then he felt like an idiot because he had a huge crush on me too.”